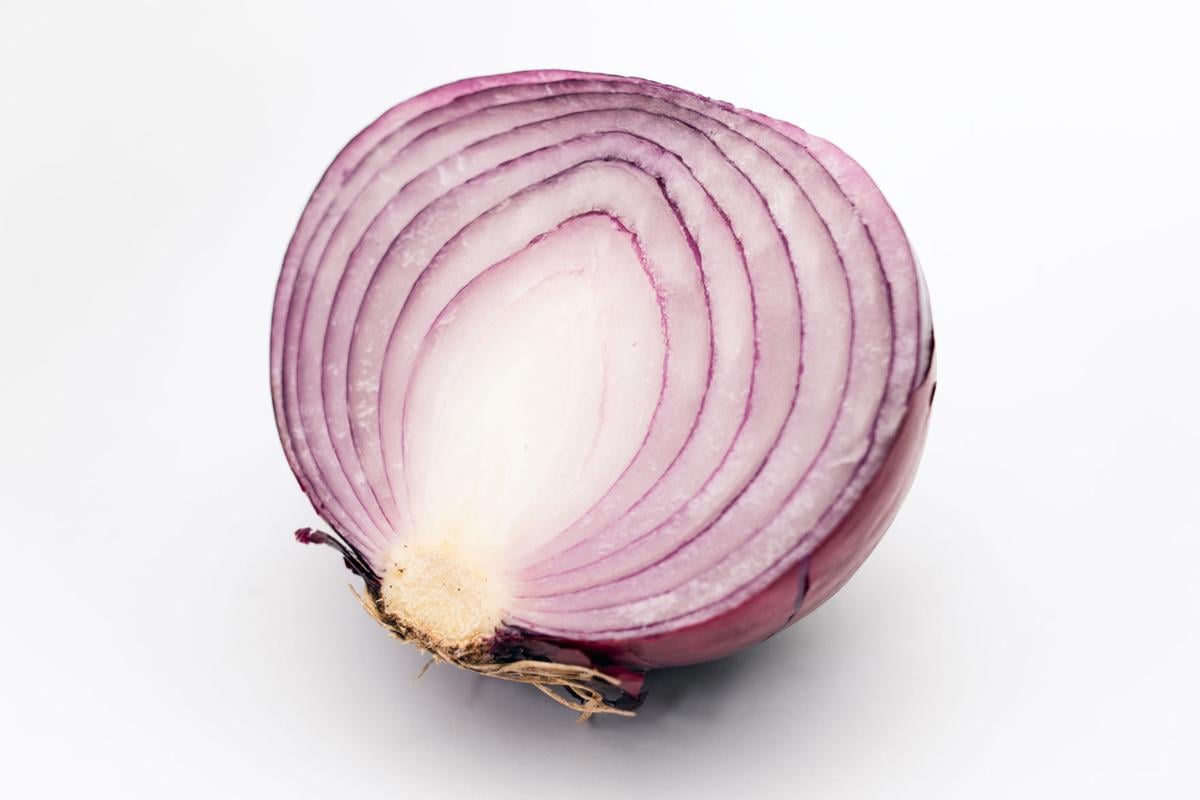 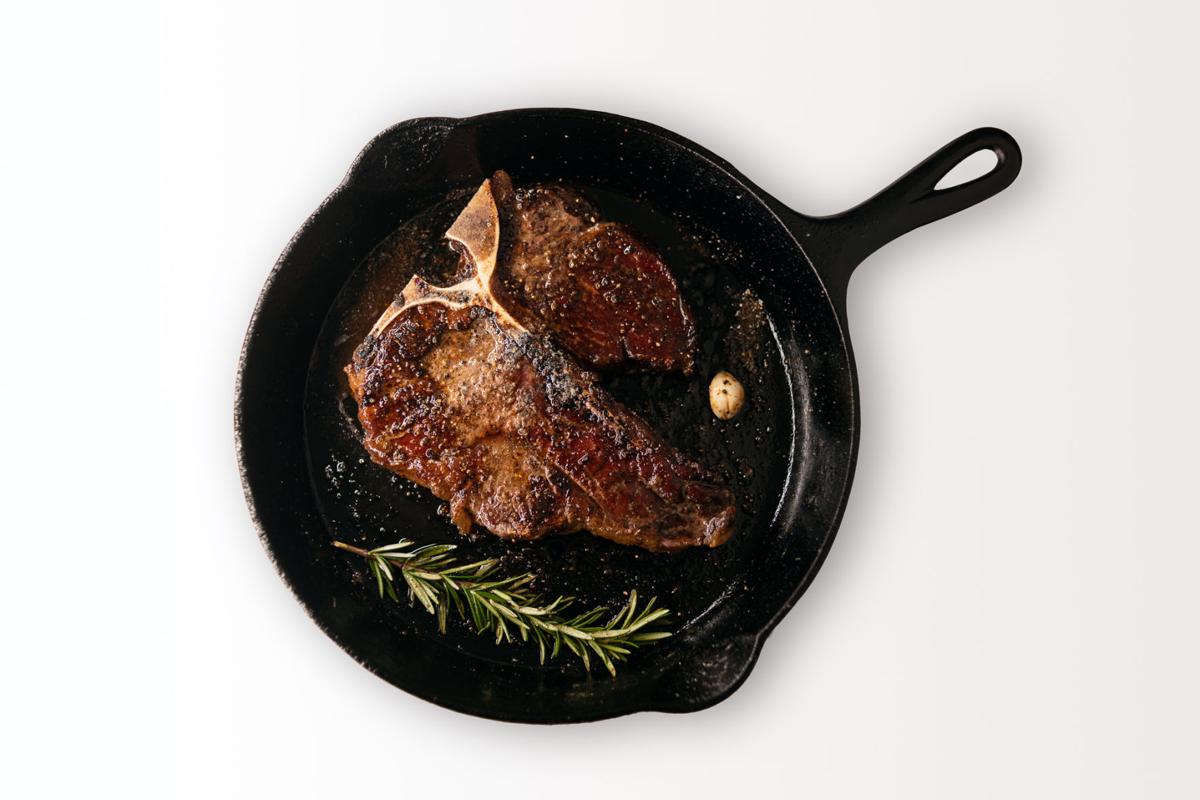 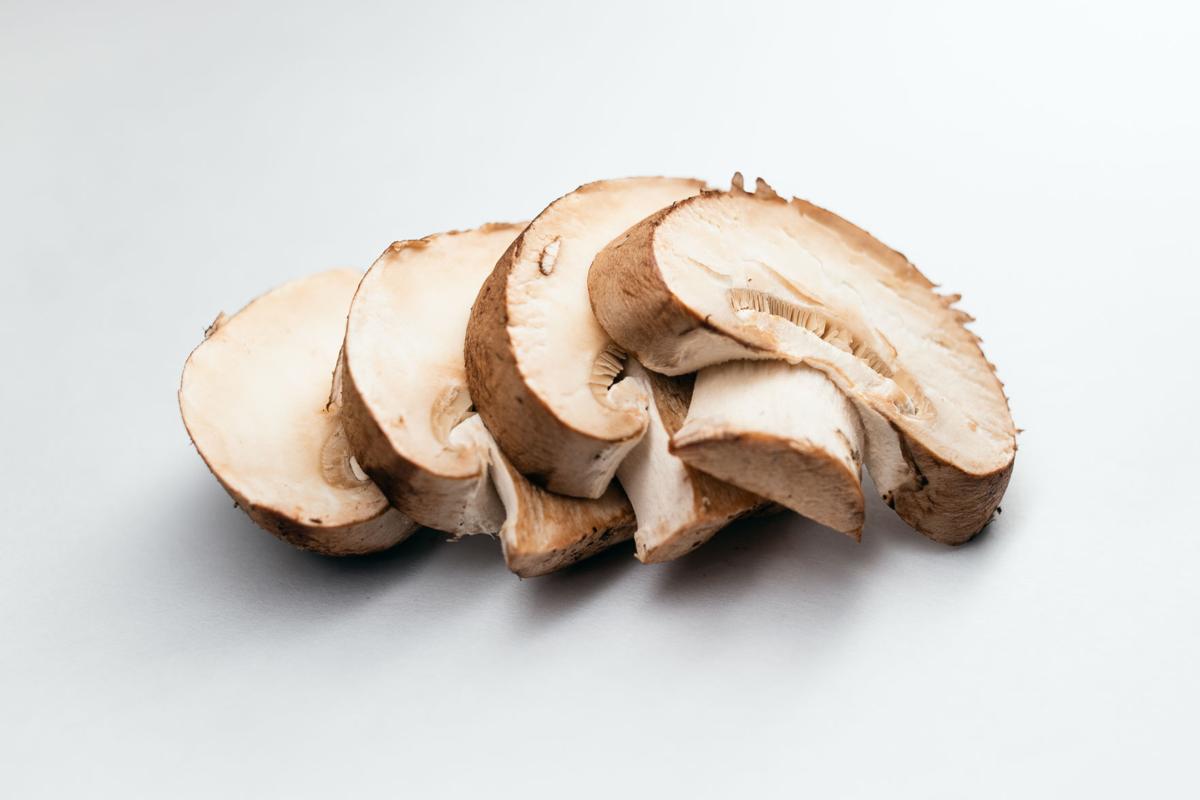 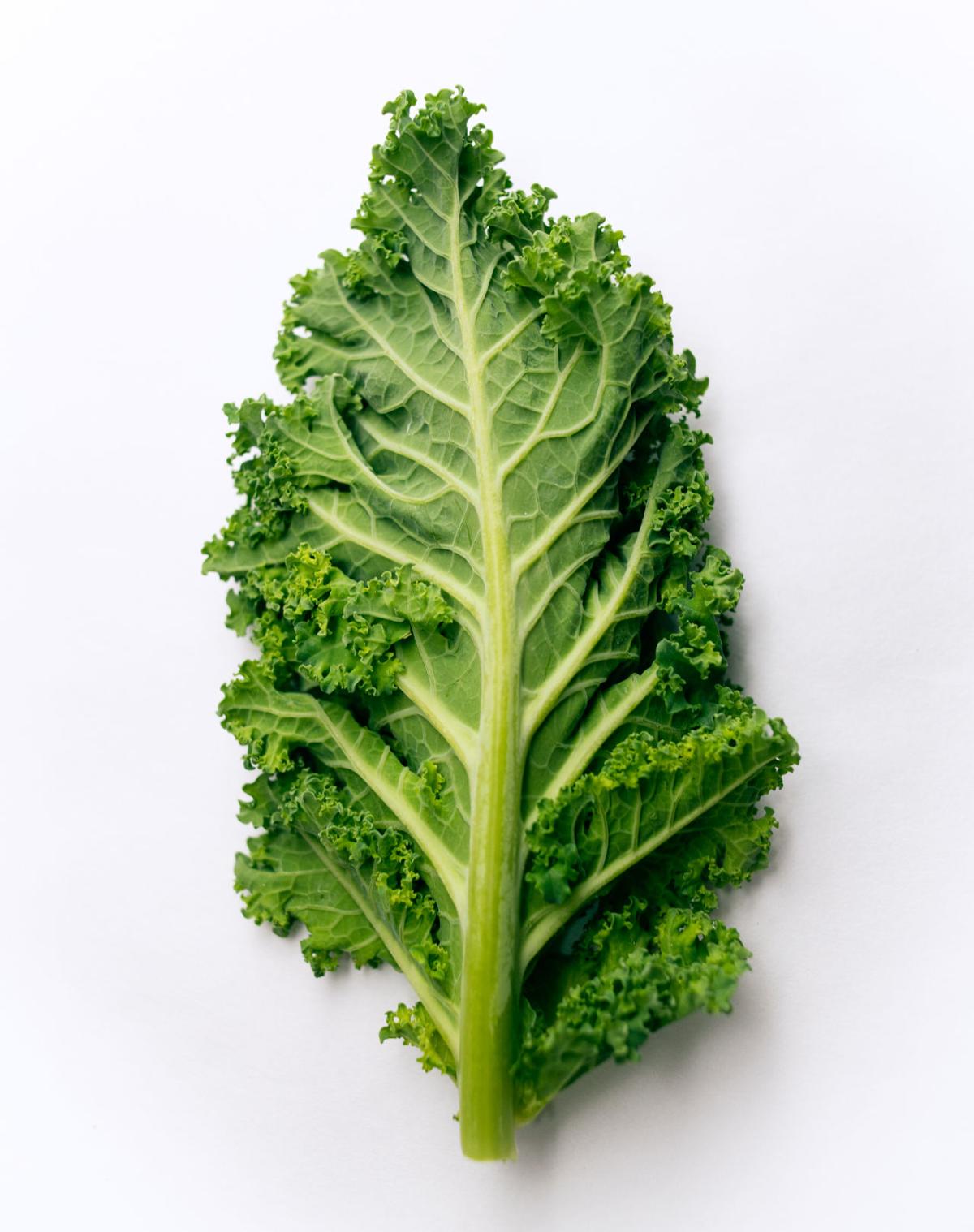 Cooking is a fundamental part of everyday life. Everyone cooks in some way or another, whether it be an elaborate, gourmet breakfast or microwaving a TV dinner. However, some individuals have had a passion for cooking from a young age and find immense joy in sharing their love of food with others around them through the dishes they create.

Senior hotel and restaurant management major Connie Rasmussen has been cooking since she was a child. Her grandmother taught her the ins and outs of southern homestyle cooking at a young age, showing her how to cook a variety of foods such as chicken-fried steak and mashed potatoes. Rasmussen said her grandmother served as her main culinary inspiration. Rasmussen did not realize she had a passion for the craft until she took a culinary class in high school.

“When I was getting ready to graduate from high school, I didn’t know what to do with my life,” Rasmussen said. “I had a culinary teacher and she suggested that I go to school for [hotel and restaurant management]. I didn’t even know that was a thing so that led me [to NAU] and I’ve learned so much. Cooking is such an integral part of my life, it’s such a relaxing thing to do.”

Although Rasmussen tends to stick to homestyle cooking, she said she also enjoys venturing out into other styles like Italian. She prefers to cook for big crowds instead of just one or two people, however, Rasmussen’s go-to date night dish to make for herself and her boyfriend is steak and potatoes. She said her boyfriend is always open to trying her crazy recipes and that it is nice to have a test subject who trusts her ability.

Every Sunday, Rasmussen sits down and plans her menu for the week before going shopping for the necessary ingredients. She also said she tends to cook more if it is cold outside or if she is having a bad day.

“I’m a huge believer in comfort food if I’m having a bad day,” Rasmussen said. “I’m probably going to go home and cook something that’s deep-fried or mac and cheese. It’s the best comfort food and I love making that. So, if it’s cold outside or I’m having a bad time, you can bet I’ll be in the kitchen.”

Mark Molinaro, a chef and hotel and restaurant management senior lecturer, has been teaching at NAU for six years. Before coming to NAU, Molinaro was a chef at a culinary school, as well as for both the Ritz-Carlton Hotel Company and Four Seasons Hotels and Resorts.

Molinaro said his mother had a big influence on him when it came to cooking because he was used to seeing her in the kitchen when he was a child. However, he said his main influence came from watching chefs on TV.

“I think [the inspiration came] when I began to watch some of the old PBS shows,” Molinaro said. “Just watching Julia Child and Jacques Pépin, those two got me excited about thinking that I could actually do this for a living.”

He decided he wanted to test a cooking career after hiking the Appalachian Trail Conservancy and cooking for other hikers in youth hostels along the way. When he got back, he worked for Omni Hotels & Resorts, where a chef took Molinaro under his wing and encouraged him to go to culinary school, which he did. It was thereafter that he worked for the Ritz-Carlton and Four Seasons hotels.

Molinaro’s cooking style is rooted in French technique because that is how he was taught. He also puts cultural considerations into place when he is cooking, since there are many ways to cook in different cultures. Molinaro also said if he could only cook one dish for the rest of his life, it would be risotto because the process helps him focus on what he is doing, while also teaching him to work in an organized and timely way.

Molinaro said he believes in the idea that the way to someone’s heart is through their stomach because of the way food is prepared with one’s hands, as well as with care, love and thoughtfulness.

“I believe you can touch people through food,” Molinaro said. “Food is so intimate. I don’t know any other art form that someone takes inside their body and it becomes a part of their molecular structure. That is very intimate, and I’m very honored and have a strong sense of responsibility as a chef to take that seriously.”

When it comes to teaching, Molinaro said his favorite part is interacting with his students to make the learning playful and relevant to them. He said he is very fortunate to teach something people do daily and to give his students skills they will use for the rest of their lives

Senior hotel and restaurant management major Nikolas Aguilar first started cooking when he was around 11 years old. He said his interest in the craft stemmed from his great grandfather who was an executive chef, one that has a leadership role in a kitchen. Aguilar realized it was a passion of his after his mother put him and his older brother in charge of dinners every other week over the summer.

“I was always trying new things and making fancier recipes, where my brother was doing easy ones,” Aguilar said. “I think that’s what kind of sparked it was me discovering it then.”

Aguilar continued his passion for cooking by attending high school at the Academy of Arts, Careers and Technology in Reno, Nevada, which focused on advanced technical education.

Similar to Rasmussen, Aguilar’s cooking style has its roots in comfort food because that’s what his mother would make when he was young. Aguilar said he loves cooking because of the way it can make someone find joy. He also said seeing the smile on someone’s face after eating something he made is the best feeling. Aguilar said his cooking style depends on his mood, what the weather is like outside or what sounds tasty to him that day.

“If there’s a day where I’m super happy then I’ll go home and cook,” Aguilar said. “If I’m super stressed or worried about something, cooking is something I can do to take my mind off of it and help me relax.”

Aguilar studied abroad in Bilbao, Spain for a semester and said it was the easiest way for him to go to Europe while still studying for his Spanish minor simultaneously. He said the food was his favorite part because he was in Basque Country, an autonomous community of Spain, which is world-renowned for its seafood. He also said he enjoys trying different cuisines and he hopes to one day try every type of food out there.

In addition to teaching students the skills and values of cooking and hospitality, the School of Hotel and Restaurant Management holds various events. These events include Savvy Soups and Pasta Palooza, where students run their own restaurants for the day and make a wide variety of soups and pasta dishes from scratch for guests to try.

Whether one finds joy in cooking or simply does it to put food in their stomach, it is an essential tool to life and is unique to many ethnicities and cultures.