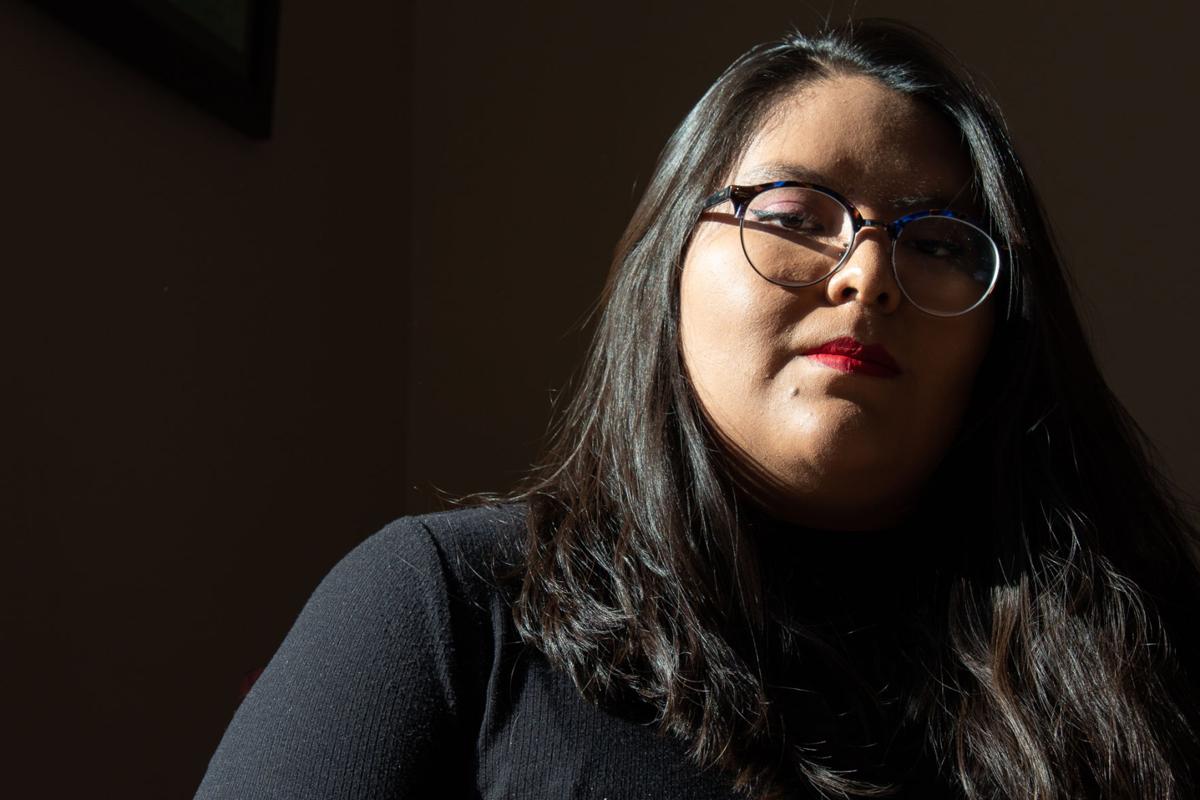 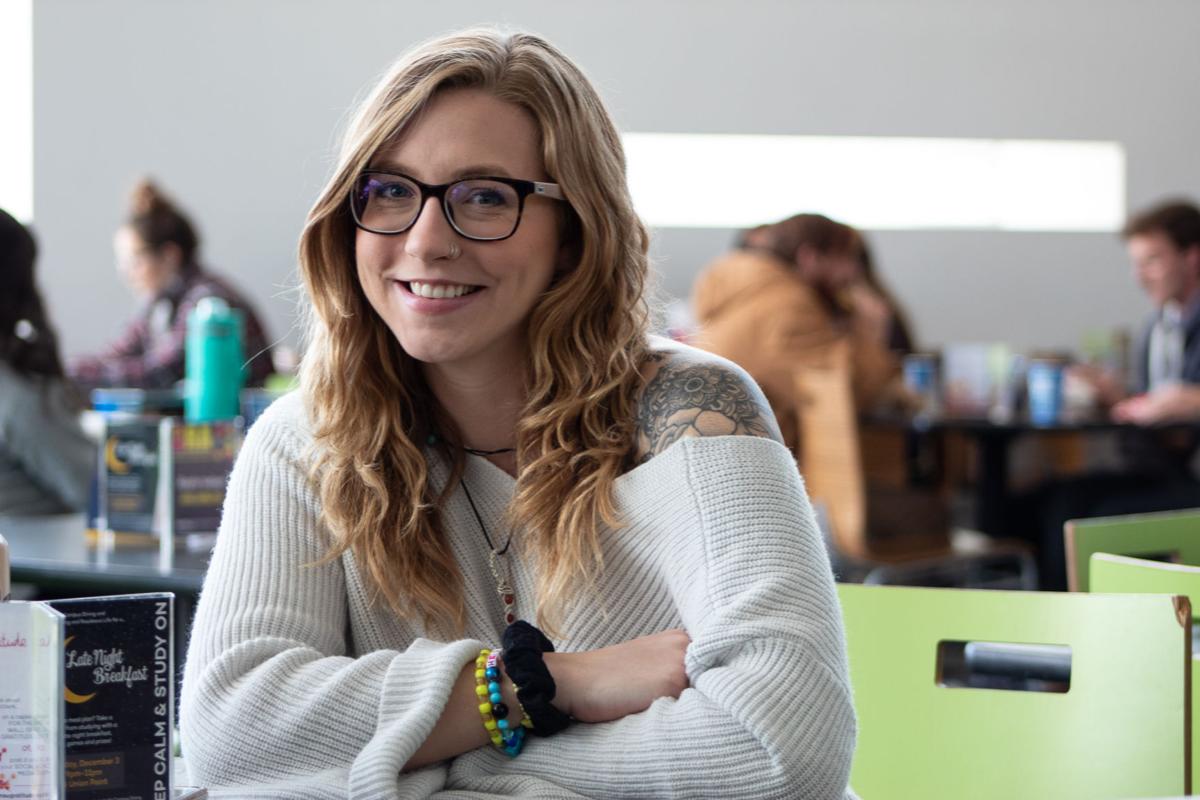 The transition from high school to college can be challenging for first-generation students. From the college application process to buying a cap and gown, some NAU seniors seek support from their parents.

Senior Dena Tingley, majoring in criminology and women and gender studies, received support from her parents when she first came to NAU. During her first two years, her parents were willing to support her financially until she got a job on campus.

Being a first-gen student, Tingley said she had a hard time talking to her parents about what she was studying. A lot of the issues she wanted to discuss with them did not translate well because of the education barrier.

She said she did not feel comfortable telling them about the problems and stresses she faced because she knew they had not experienced those emotions in the same way she had.

However, her parents still tried their best to offer her emotional support during her time at NAU. They were especially supportive when she added a major and during her senior year, when she said her stress level was higher than ever.

“I think if I hadn’t had the strong support network that I came into college with, I would not be a double major, nor would I be as driven as I am to do well,” Tingley said. “[My parents] mean the world to me and it means a lot to me that they pushed me to do the most with the potential they saw in me. I know not everyone is that lucky.”

Other students aim to reciprocate the support their parents provided.

Senior anthropology major Likiya Holiday received a lot of emotional support from her father, both leading up to enrollment and throughout each semester.

Although her father was not familiar with the college admission process, he tried his best to guide her through the rocky time period. Other students at the high school she attended were other potential first-gen students as well, and they all navigated the process together.

“My dad taught me how to work hard, rise before the sun and try to be as productive as I could be,” Holiday said. “He taught me my worth and that everything done by the people before me was to present me with such an opportunity, and I shouldn’t waste it.”

She acknowledged the financial hardship her father faced when she was younger. Even through college, he tried to provide enough financial aid to support her while he was raising her younger siblings. This motivated her to work harder so she could one day financially support her own family, just as her father did for her.

“I expect my siblings to be working hard as well and that they should be doing good to support our dad,” Holiday said.

Many first-gen students were told that mental health was a priority in college.

Senior sociology major Bethany Cox did not know what to expect when she first came to college, but her parents offered her assistance and having access to higher education pushed her to succeed.

Her parents tried their best to help her every step of the way, whether it was applying to NAU or moving into her freshman dorm. They also ensured she would be able to return home whenever she wanted.

Cox always felt comfortable telling them when she struggled with her mental health and they encouraged her to rest when she needed to.

“They taught me to be hardworking and motivated, but to always make sure I put my happiness first,” Cox said. “I truly wouldn’t have been able to make it through college without their support, both emotionally and financially.”

Cox said there are struggles to being a first-gen student, but there are university resources to aid students.

The Office of Indigenous Student Success offers peer mentorships to indigenous freshmen who need assistance with enrollment and financial aid. According to the office's website, it aims to create a seamless transition into college while acknowledging indigenous identity and culture.

Tingley received additional support from the Student Support Services, a program that seeks to improve college retention and graduation rates. The program does this by offering peer mentor programs and providing scholarships to qualifying students.

Being the first person in a family to go to college can bring loads of pressure. NAU provides plenty of resources that are available to help first-gen students through the ups and downs.