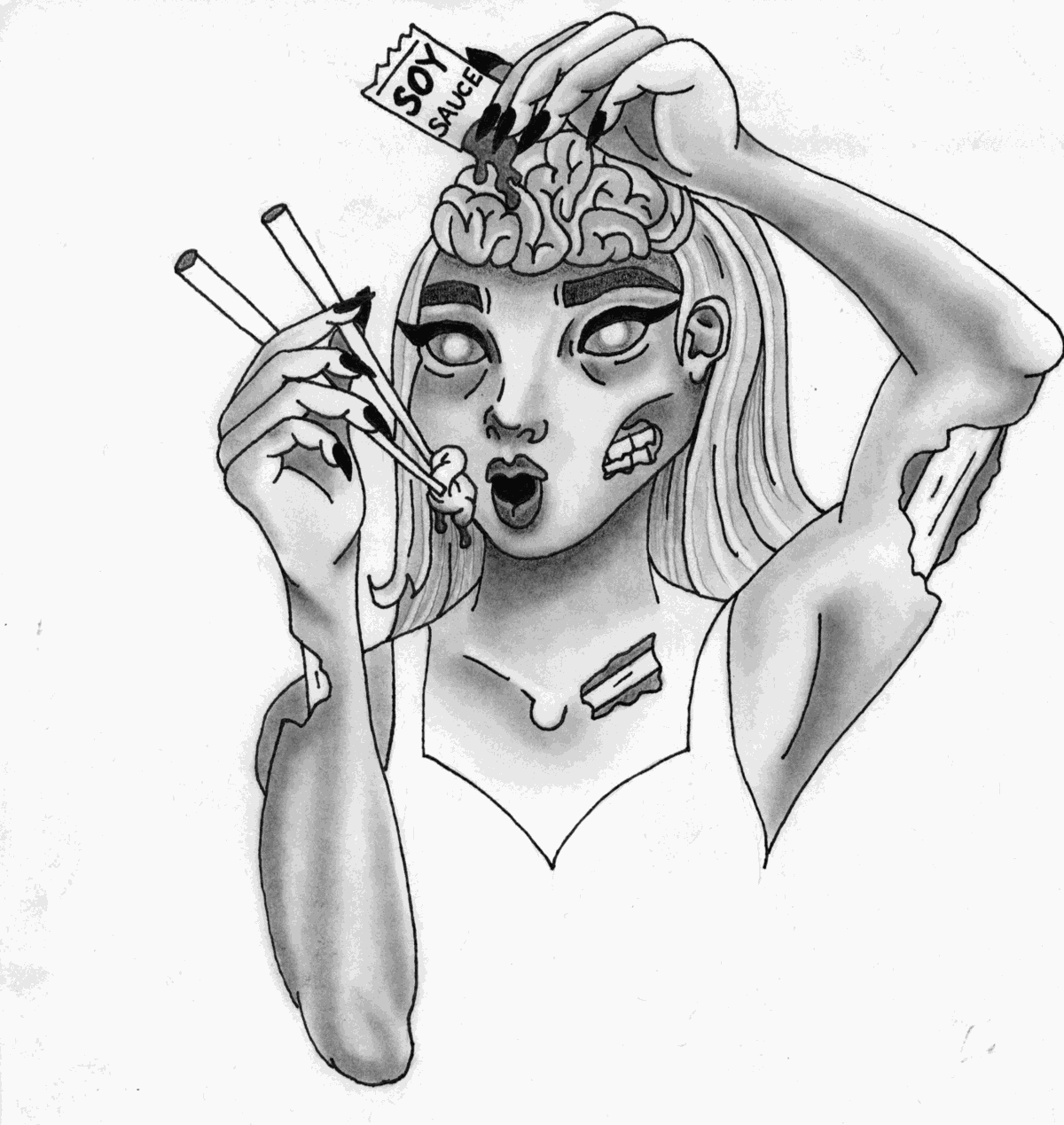 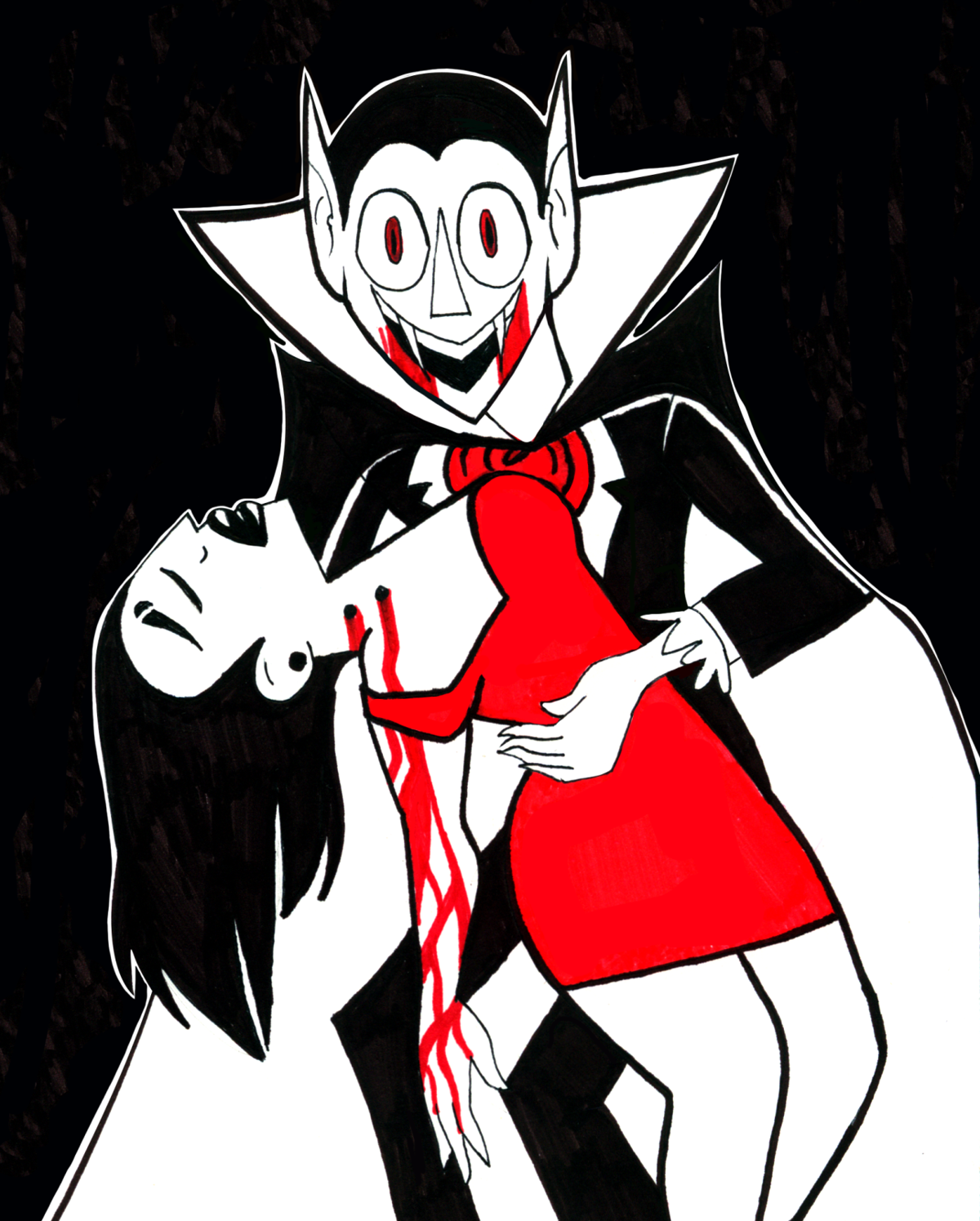 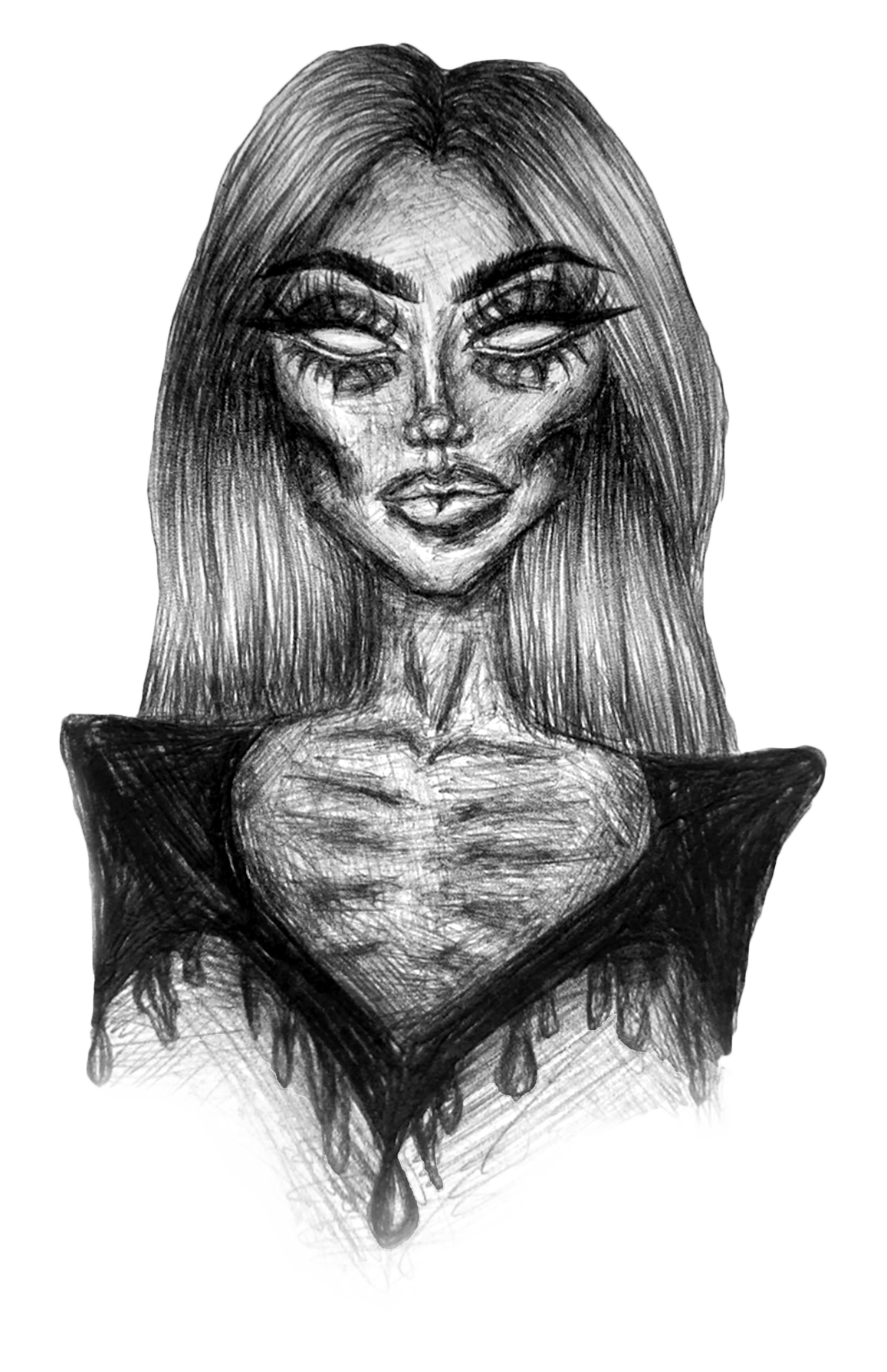 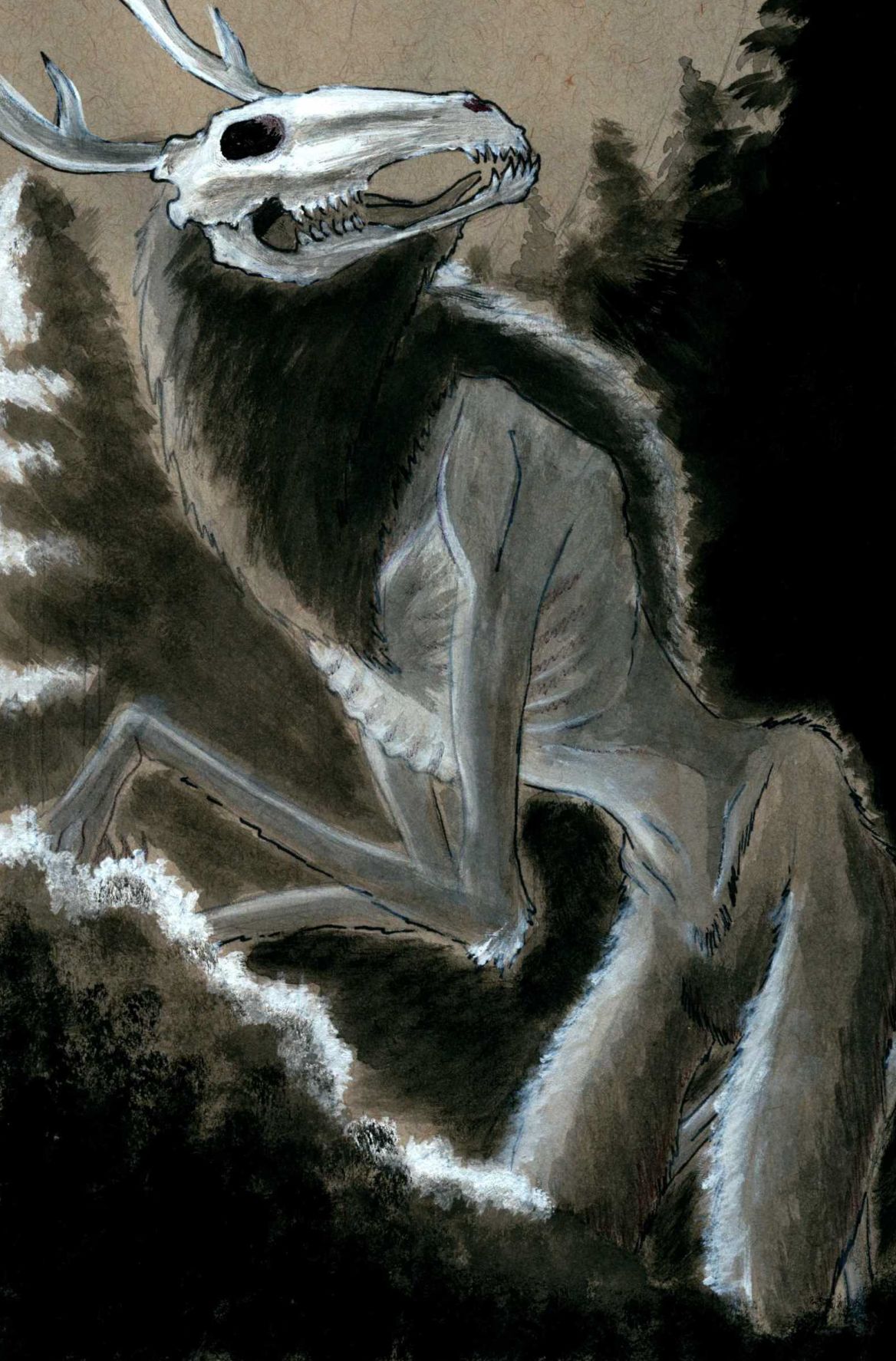 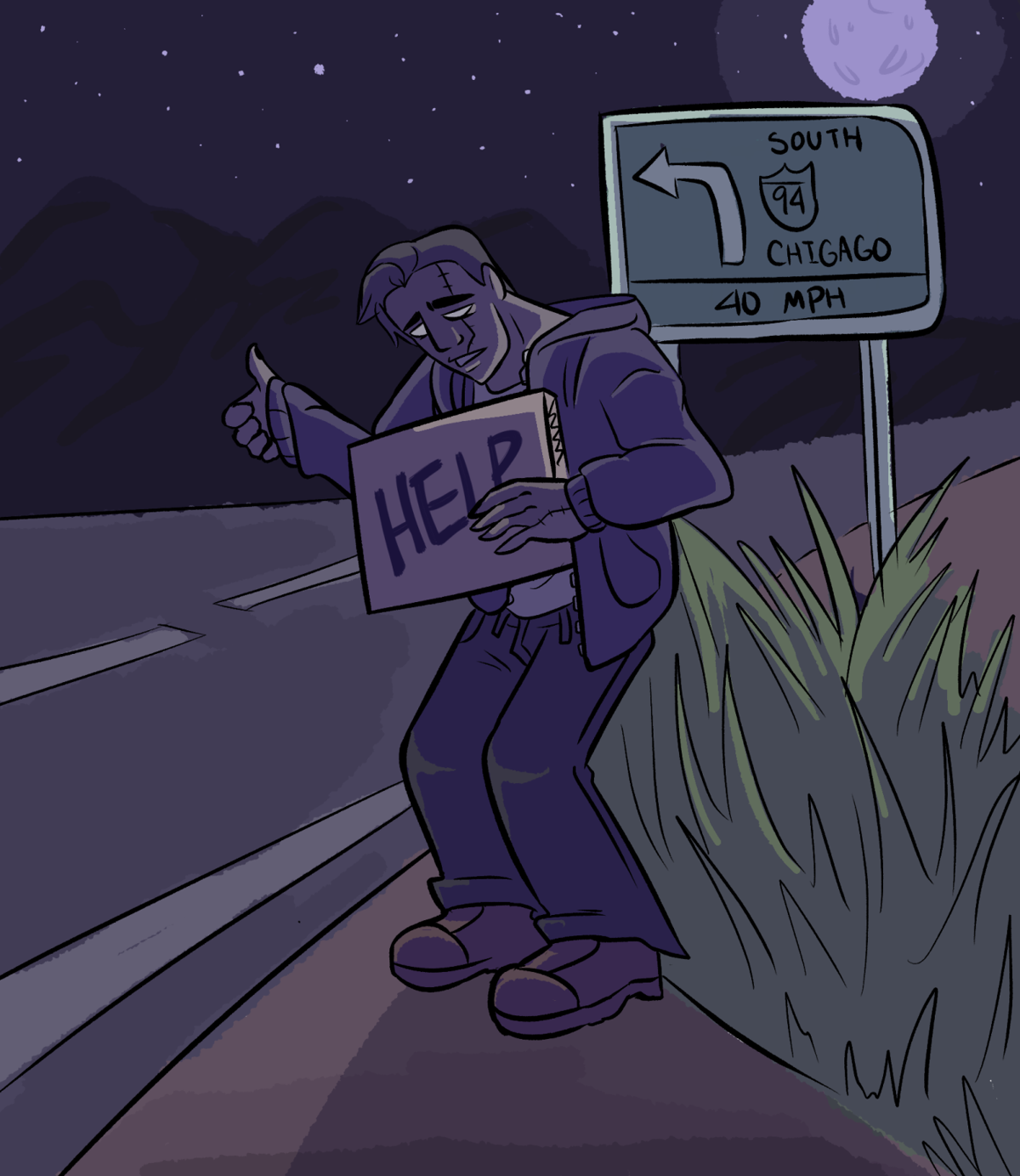 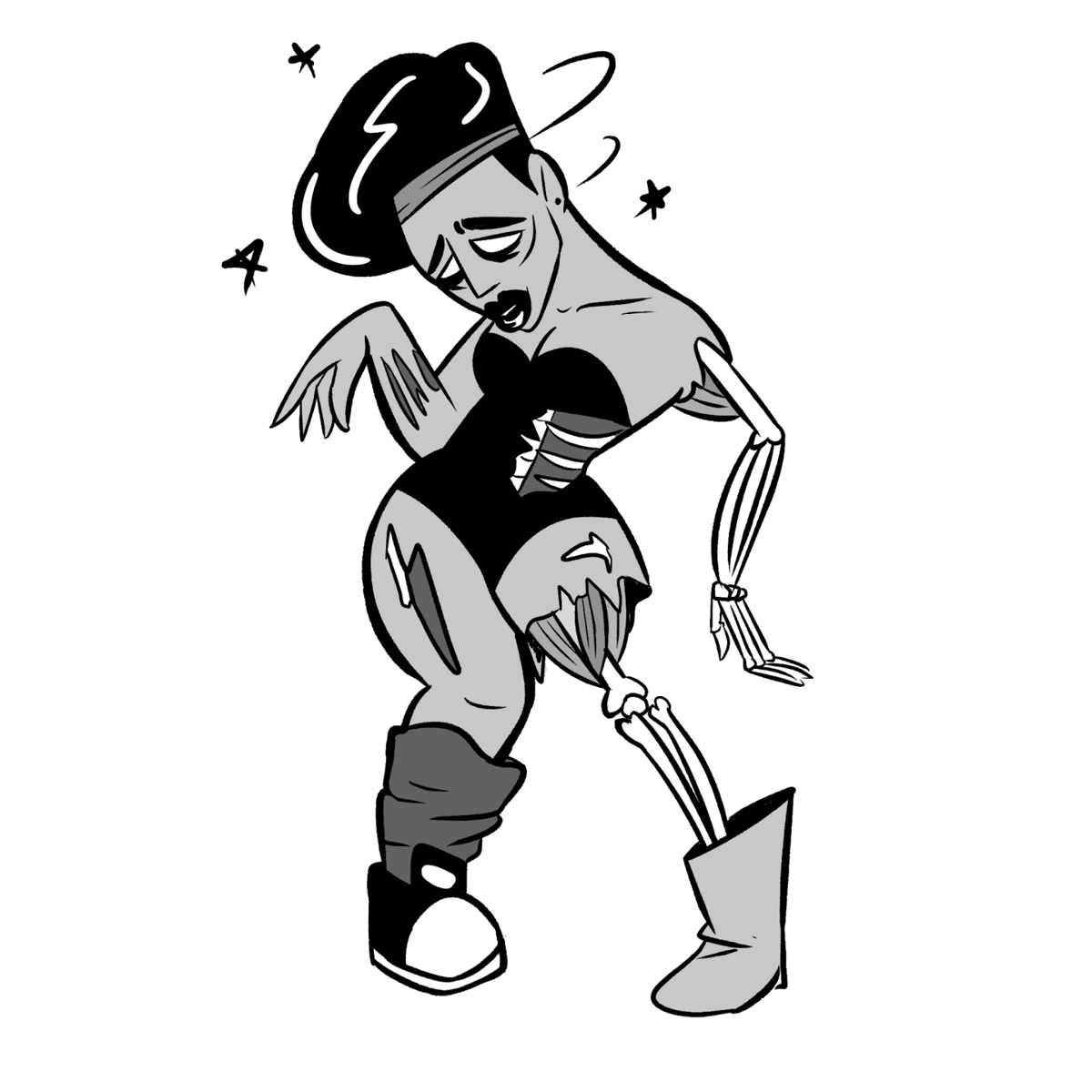 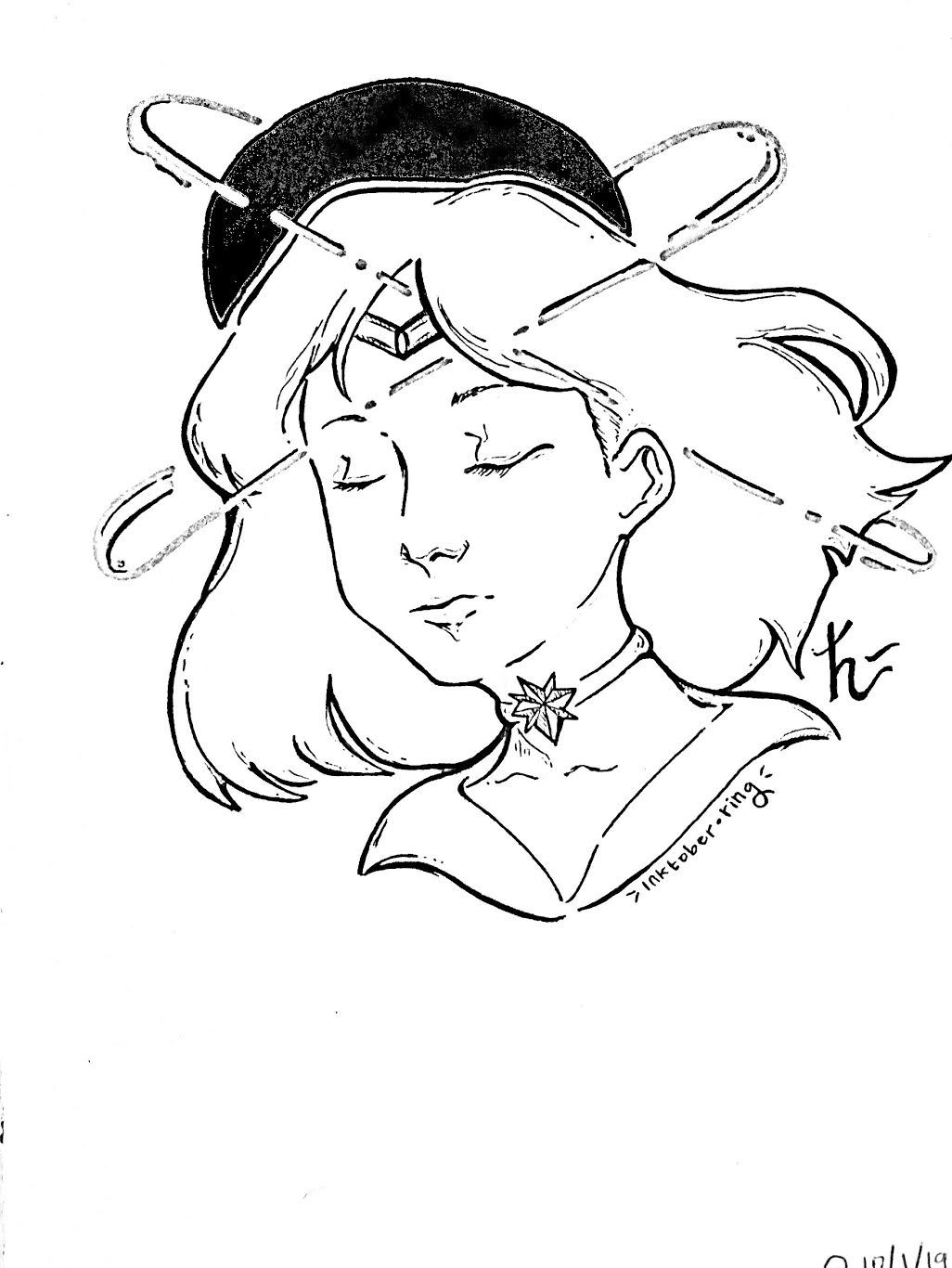 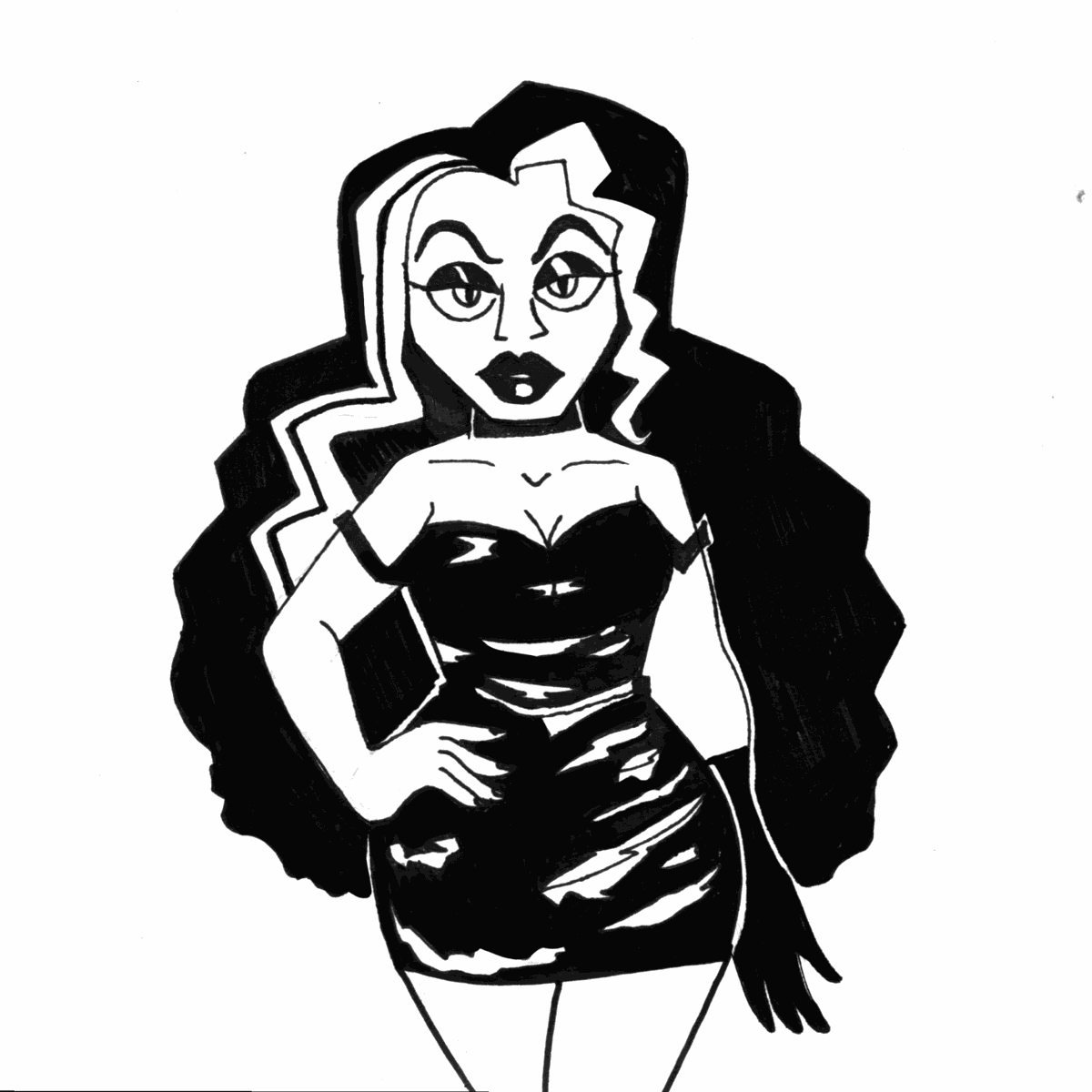 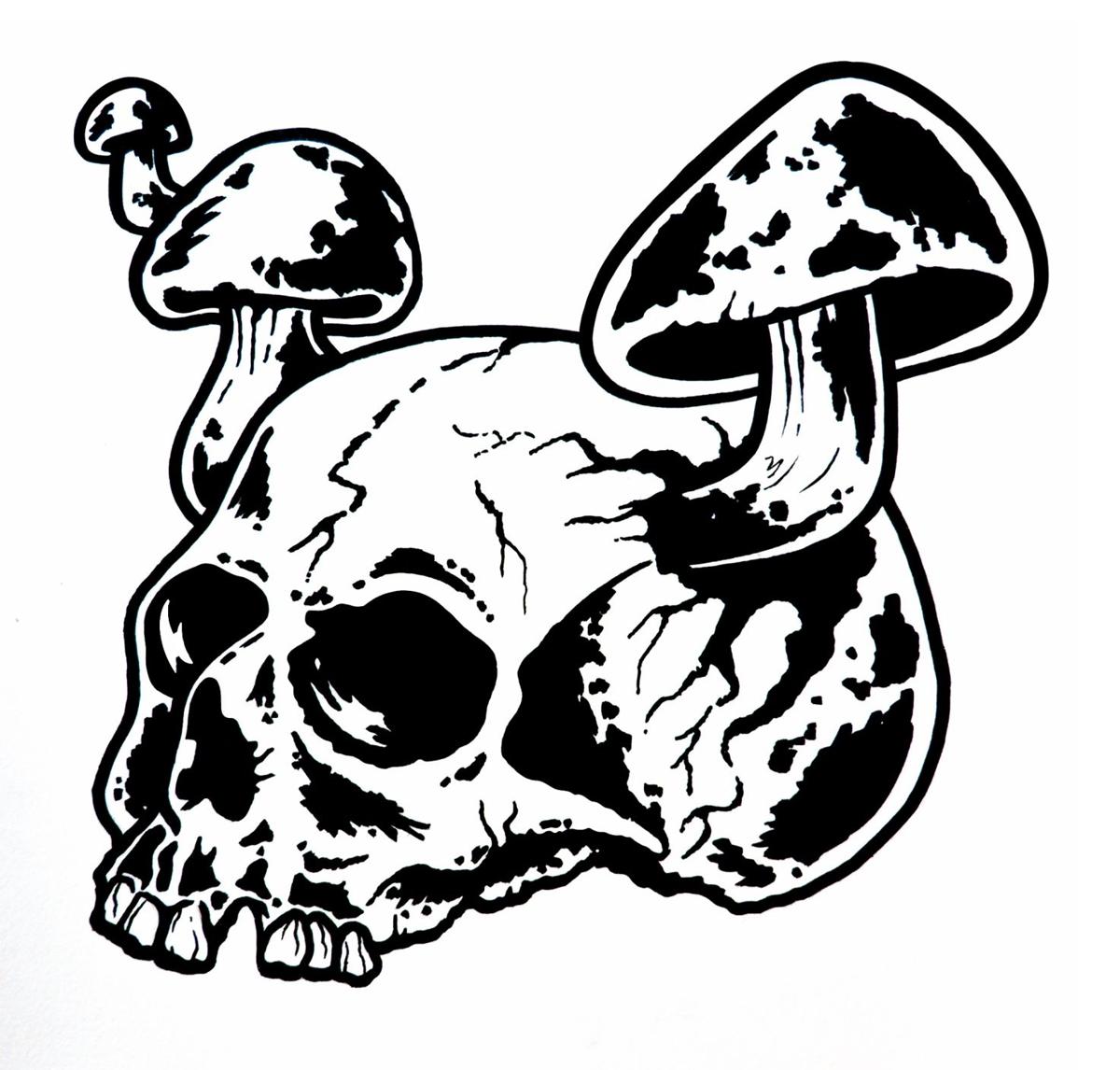 Editor’s note: The sources in this story are illustrators for The Lumberjack.

In October, witches hit the streets, cobwebs fill dorm windows, skeletons are around every corner and artists hit the sheets — not the cliche ghost costumes, but their own sheets of paper. Inktober is an internet trend that pushes artists to create and improve their skills every day of the month with a Halloween inspired prompt.

Just by looking at the #Inktober or #Inktober2019 hashtags on social media, one can see millions of posts by artists who participate in this challenge. The premise is to create something new every day with the intention of sharing it. According to the Inktober website, the rules are simple. The participants are supposed to make drawings in ink, post it with the hashtag and repeat daily throughout October.

Sophomore Christian Ayala is an illustrator for The Lumberjack and said he has never done Inktober in the past but started experimenting with it this year.

“It’s a really fun thing to do, because they give you these weird categories and topics that most people wouldn’t think of,” Ayala said. “Plus, when the challenge is presented to you, you have to think more outside of the box with what you could do.”

Ayala described himself as more of a digital artist. A large part of creating is simply trying to figure out where to take a piece. He said he sits down and questions what he wants to do with the colors, the patterns and whether or not the piece is self-explanatory or more controversial. It is a process of starting and improvising to get an end result that is satisfying.

Ayala said that the first thing he does when creating an illustration is imagining an image that could represent the idea.

“Being an illustrator is a really fun thing to do, because it’s a way of both telling the viewer a message, while at the same time showing it,” Ayala said.

Sophomore Lumberjack illustrator Kaylyn Dunn said she tried to do Inktober this year and the last, but that it is a lot of work trying to juggle with university life. She said doing one every day feels like a lot of effort, but also that she finds inspiration for her illustrations in daily life.

“Normally, it will come to me. What I’m going to draw is inspired when I see something and think, ‘That would be cool if I did this or that with it,’” Dunn said. “For something that is assigned to me, I’ll have to really think about it for a minute and picture it before I can actually get an image, and then once I have something, I try to improve it by looking for other inspiration.”

Sophomore Diana Ortega is also an illustrator for The Lumberjack and said she usually starts with a few sketches and works off the best idea that pops into her head. She likes contacting writers to see what they think and then adds her own spin. She said she has done Inktober in the past but also struggles to keep up.

“I did [Inktober] a couple of years ago. It’s fun to do, but it is difficult to do every day because sometimes you just want to make a good piece,” Ortega said. “Sometimes, ink can be intimidating ... once you make a mistake, it is on there forever.”

Ortega said that ink can be challenging to a lot of artists, but they have changed the rules in past years to make pencil and digital drawings accepted. Ink pens can be a challenging tool to work with but can make the art feel more real, like painting on a blank canvas. An artist can never hit restart — the privilege a computer provides.

Maybe dressing up in a costume is not for everyone, but each person has their own way to express themself in this mysterious month. Inktober is an interesting outlet for young artists to find their style.

Whether illustrating for an assignment, a project such as Inktober or just drawing for fun, it is a chance to create something that used to only exist in thought.