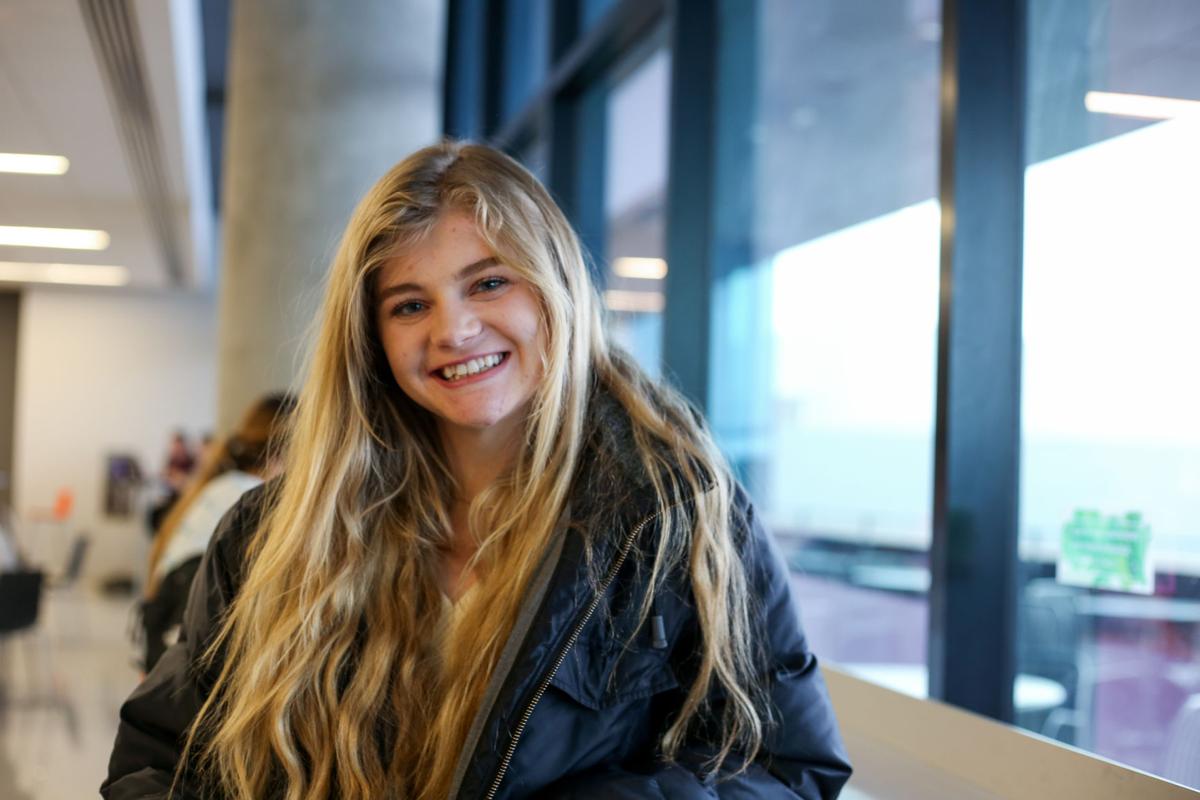 Freshman Makenna Haley talks about moving to Flagstaff for college and how it differs from her hometown, Nov. 21. 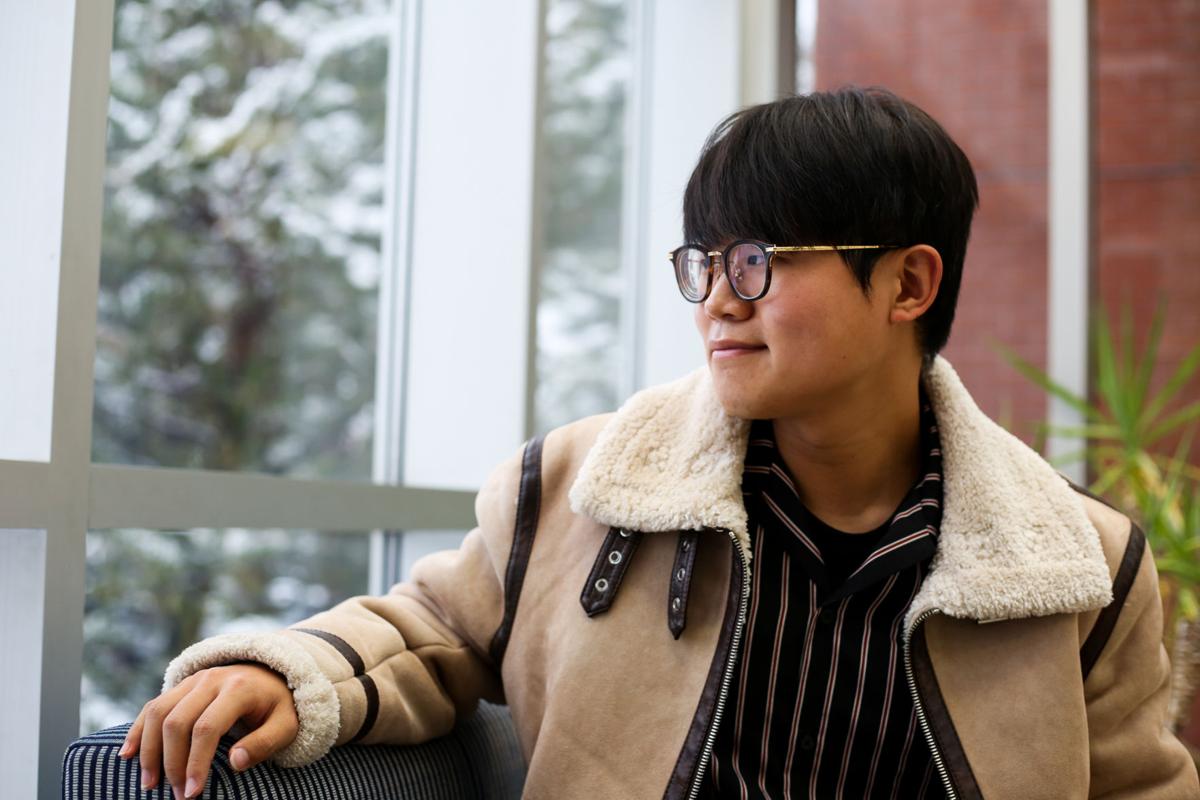 Senior Jae Guieong is involved with the international program and talks about his move to Flagstaff, and why he chose NAU, Nov. 21.

Freshman Makenna Haley talks about moving to Flagstaff for college and how it differs from her hometown, Nov. 21.

Senior Jae Guieong is involved with the international program and talks about his move to Flagstaff, and why he chose NAU, Nov. 21.

Getting accepted into college is a moment many people will always remember, but applying for college is something some recall as difficult. The decision is a heavy one, but it’s a milestone in a person’s life. Universities typically have students from all over the world. Each person has their own individual experiences that led to their acceptance and decision to go to a college or university of their choice.

Some people come to Flagstaff for the climate, for the programs or for financial reasons. Whatever the reason may be, the student population is diverse in many different ways.

Freshman Makenna Haley is from Golden, Colorado. Haley said that Golden is very similar to Flagstaff because of the foothills. She said the forest and trees remind her of her old backyard. Both the residents in her town and Flagstaff are active and eco-friendly, however, life feels much busier in her hometown. Haley chose to attend NAU because it felt like a home away from home.

“Going out of state gets me into a different culture,” Haley said. “Attending NAU has allowed me to see the world more than an in-state college would. All my friends back home went to the University of Colorado Boulder, which is a big school in Colorado, but I didn’t want to stay with the same people. I wanted to make my own path in life and see where it took me.”

Many kids go to college to escape from their home life. Many students along the West Coast were encouraged to attend NAU by the Western Undergraduate Exchange (WUE) program. According to NAU's website, the states that qualify for this program receive 40% less than NAU’s out of state tuition. This is a motive for some who want to move far, but at a lower cost.

Freshman Gabrielle Strunk chose NAU because it was a part of the WUE program. Strunk grew up in Anchorage, Alaska. She also said Flagstaff feels like her backyard sometimes. She said she was not a fan of the city when she moved in and the temperature was around 80 or 90 degrees in fall. Strunk said now that winter is approaching, it is even slightly colder than Alaska’s weather.

“For me, there was always this thing where you get pushed out like, ‘get out of the cold’ or ‘get out of Alaska for once,’” Strunk said. “We just had a new governor who edited our budget and pulled about $140 million out of the education budget. I was sitting here and this program I was going to do got non-accredited. The state stopped funding at the main campus I was going to go to before, which sucks, but I heard [NAU] is a WUE school and it felt like a good fit.”

Jae Guieong is a senior who is a part of the international program and is from Seoul, South Korea. Guieong said he is from a big city, so when he first moved here he was a little confused. He also said that NAU is quite larger than he thought because, in Korea, the universities are not as big. Guieong moved to Flagstaff to try to enjoy traveling.

“I want to have new experiences before I get older, and I also wanted to improve my English skills,” Guieong said. “I am really enjoying traveling in Flagstaff. There is nature like the Grand Canyon, Utah is near here and I think it is quite easy to go anywhere from western cities.”

Each student has their own path that led to their decision to come to NAU. The majority of students are Arizonans, but there are still many who come from different places. Everyone’s own stories and backgrounds differ, but all have the same goal – to walk away with higher education degree and some new life experiences.