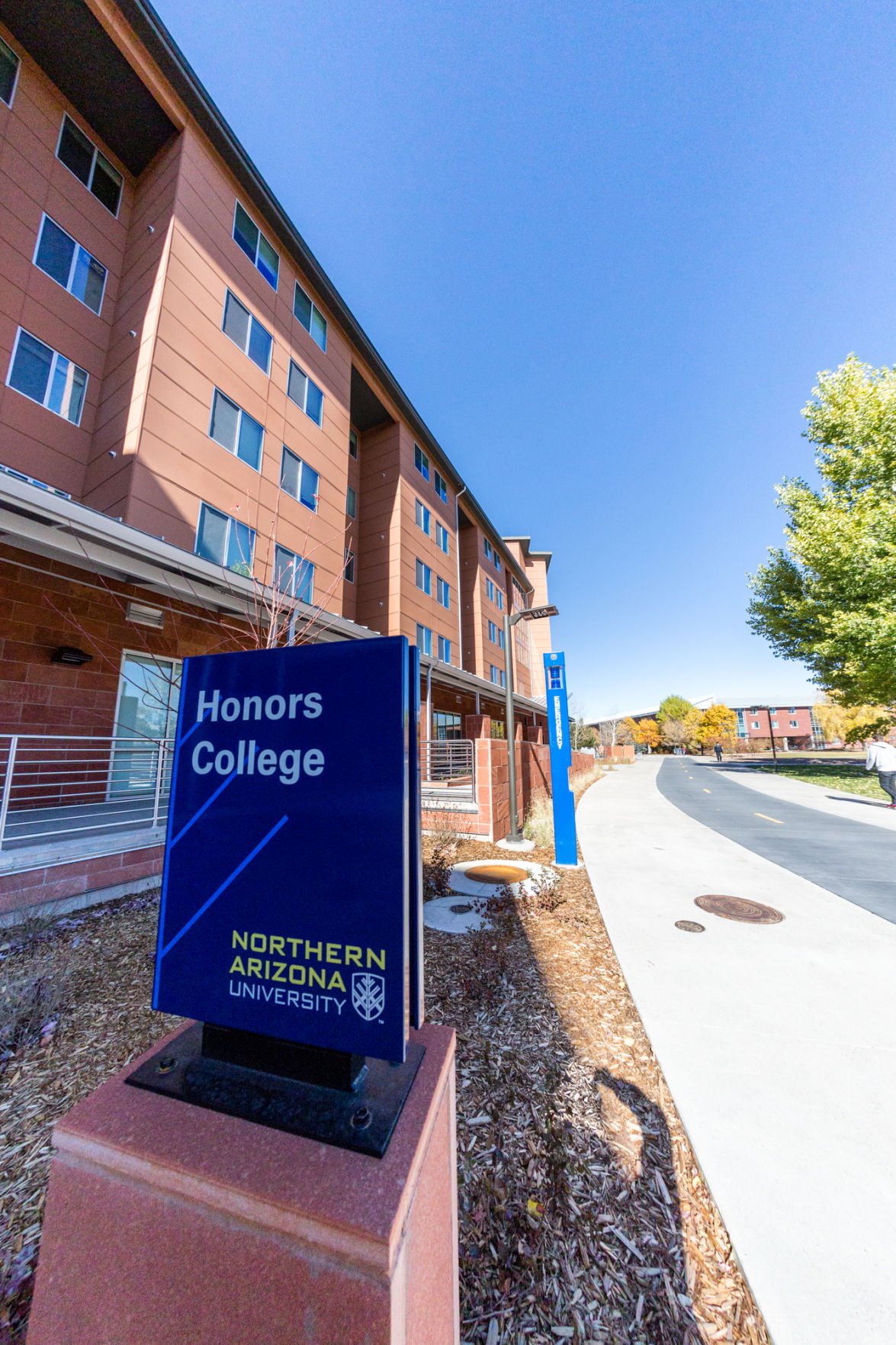 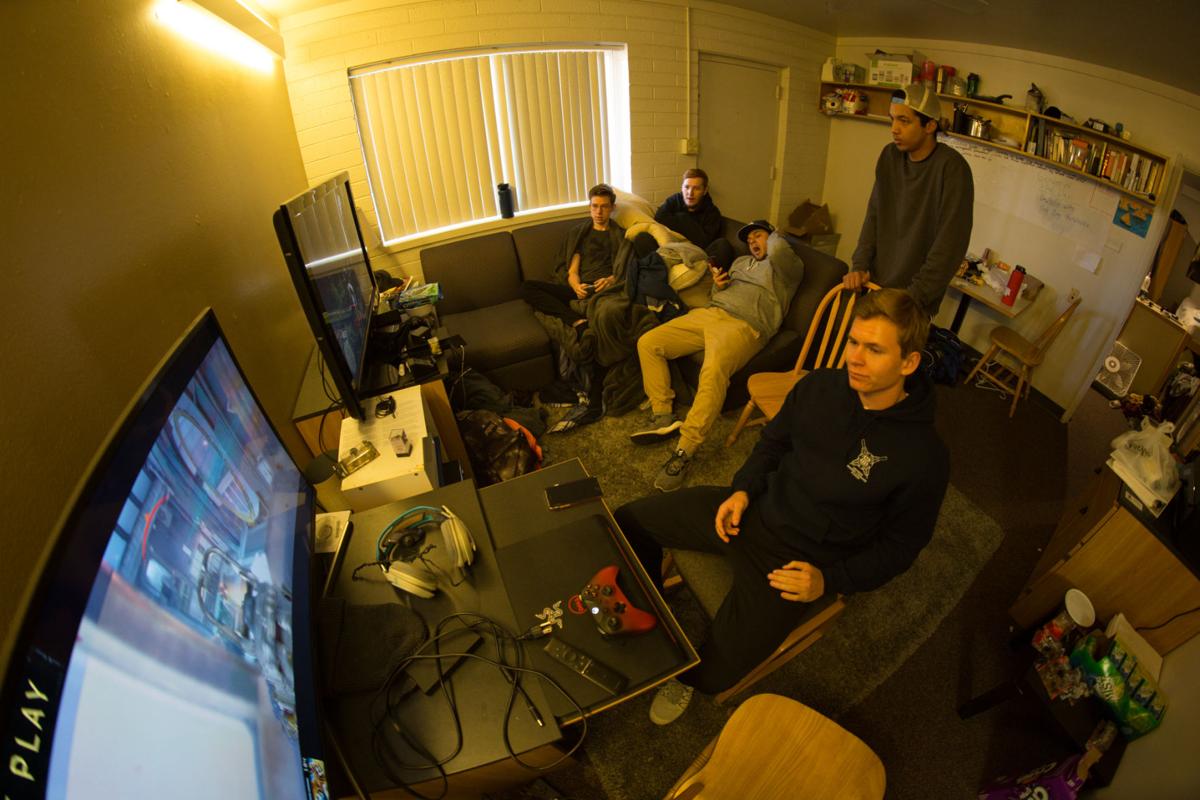 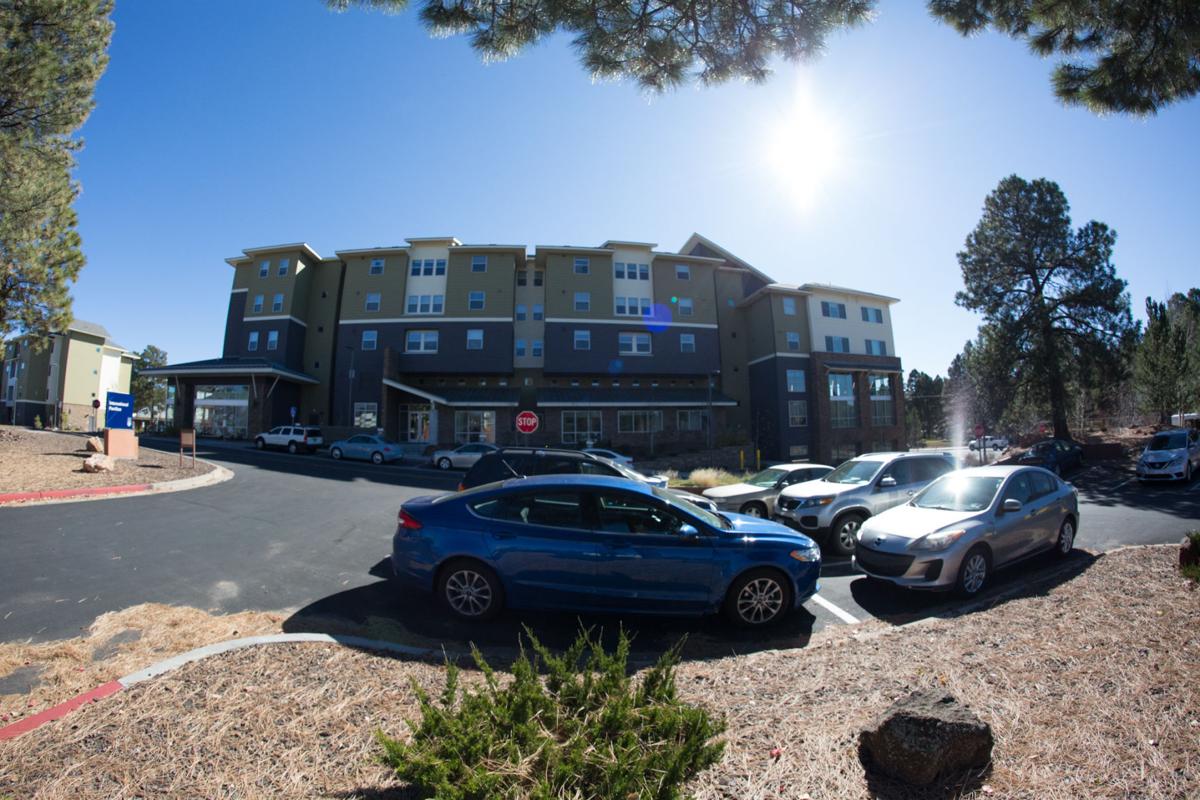 In a college-centered town such as Flagstaff, students have a variety of options regarding where to live. Most freshmen live in a dorm on campus, but beyond that it can be challenging to figure out the best financially viable option. Some options include continuing to live in the dorms, becoming a resident assistant (RA), living in an apartment on campus or living off campus entirely.

However with most students, having school as their priority makes these options almost impossible to pay for. Having a part-time job usually cannot pay for housing, so many students have to work multiple jobs or work up to 40 hours per week.

Junior Alden Farina has lived off campus while he’s attended NAU. Farina said he had trouble keeping up with his education, full-time job and apartment bills.

“There are classes that I am struggling in not because they’re hard, but simply because I do not have the time. I work 40 hours a week just to be able to stay here,” Farina said. “With the amount I’m making right now, I’m still broke and it doesn’t make sense. If I lived in Phoenix I’d be doing pretty well, [but] I’m not. That’s how expensive it is.”

Beyond the expenses that come with living off campus, Farina said that as an adult it is important to not have to live by rules set down by RAs in the dorms.

“I am an adult so I get to do what I want rather than be stuck to some rules that I think are a little bit arbitrary for people who are 18,” Farina said. “Some of these people are paying $900 a month for someone to tell them they can’t have a person stay over. That doesn’t fly with me.”

With a wide diversity of living experiences in his past years at NAU, senior Cullen Patterson said he felt his living arrangements have worked out thus far.

“I lived in a dorm freshman year and then I lived at The Suites my sophomore year. Now I live at University Square, which is off campus,” Patterson said. “Living off campus is so much better. They let you live on your own, whereas RAs are always trying to check on you. I like having a kitchen that’s not shared with everyone. [The apartment is] off campus, but it’s within walking distance and has free parking.”

Compared to parking on campus, where students have to pay a pricey parking fee, free parking is offered by several apartment complexes around Flagstaff. Patterson said living prices have continued to increase everywhere in Flagstaff since his freshman year.

“NAU basically has a monopoly on the housing market in Flagstaff because every time they raise the price for on-campus living, everywhere off campus goes up just because of that,” Patterson said. “So, if you’re trying to start a family without scholarships or support from family, it’s extremely hard to live here if you’re not a student.”

Senior Britton Lee lives at Hilltop Townhomes off campus near the Walkup Skydome. Originally from Orange County, California, she said she believes the prices could be worse, but agrees on many aspects of the struggles of living in a college town. Lee said living off campus is the cheaper option versus on campus housing.

“I recommend students live off campus,” Lee said. “I’ve thought about renting a house off campus because the public transit down here is so good. It’s super accessible to just take the bus into campus so you don’t have to pay for parking.”

Lee said Hilltop Townhomes has many perks but also some negative aspects. Much like a dorm, the complex uses community assistants (CAs) to keep students in check.

“They kind of come around and patrol on the weekends,” Lee said. “If it’s too loud they’ll shut you down right away. It’s kind of ridiculous since it’s usually older people who live at Hilltop. We’re not living in dorms or freshman housing and we’re essentially still being treated like children having these rules.”

There are many options a student has while searching for a place to live, and every option comes with disadvantages, along with steep prices all around. It is recommended that a student does the research to find the best fit for their needs while keeping an open mind about the drawbacks that come with every living community.