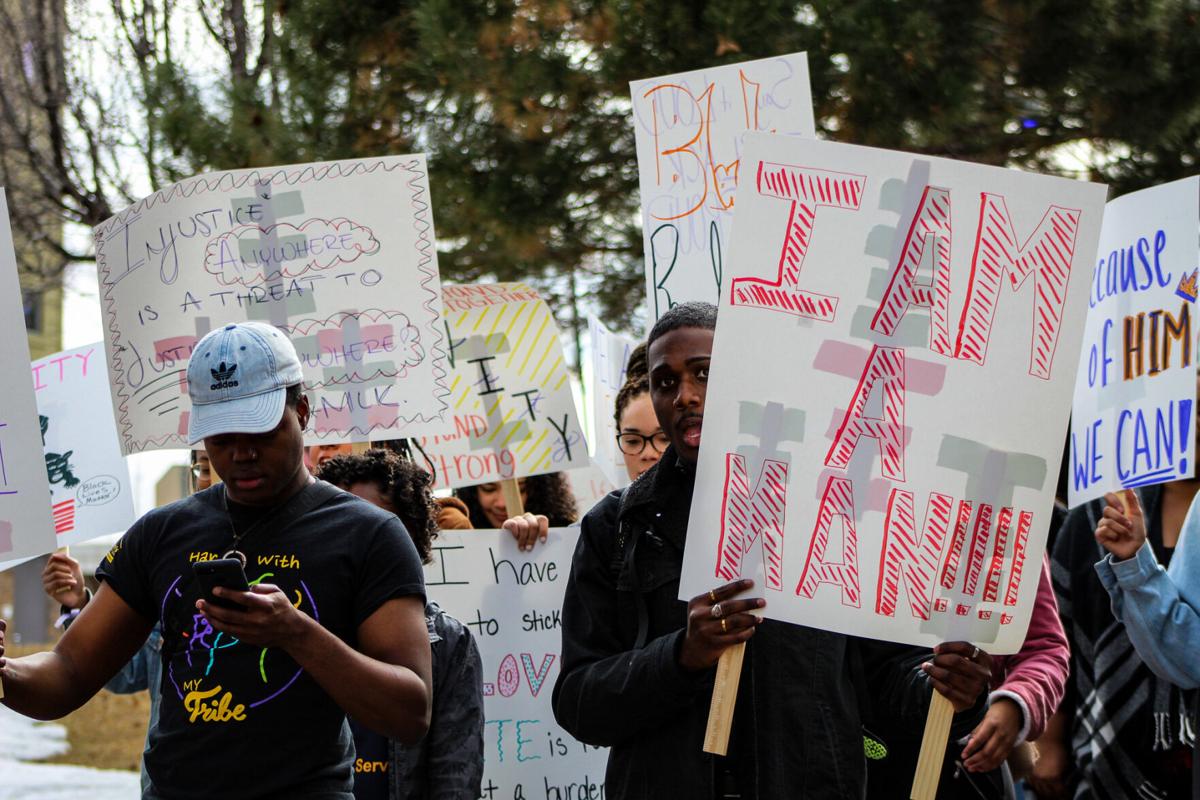 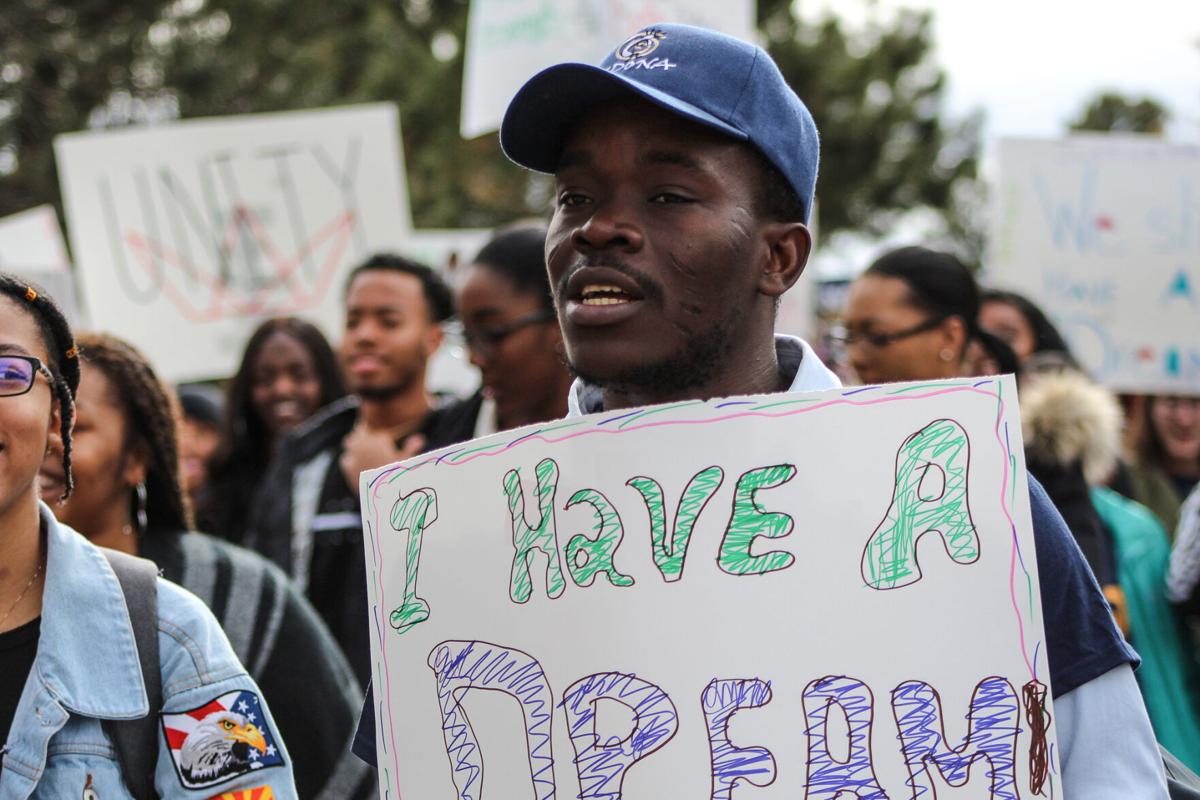 As this year has been filled with events that shook the world, many found themselves speaking out in order for people to hear what they believe in. Even in local communities, many have taken advantage to speak their minds.

Sophomore Noah Brown gave his thoughts on the Black Lives Matter (BLM) movement. As the movement progressed, Brown said he has signed multiple petitions and donated to various organizations.

“I think it’s a very vital and important movement,” Brown said. “I haven’t gone to any protests yet, unfortunately. My parents are very susceptible to COVID-19, so I’ve had to stay mostly online with my activism.”

While the public watched what happened to George Floyd and other Black citizens, many began to speak up about what they were seeing.

Camille La Dell, an NAU alumna and former member of the Black Student Union executive board, said she believes the BLM movement not only covers police brutality, but environmental, educational and medical racism.

“Most people associate the Black Lives Matter movement with racism in policing, rightfully so,” La Dell said via email. “However, policing is not the only racist system in our country to which people should be discussing Black Lives Matter. For example, environmental racism can be seen in the lack of healthy and sustainable nutritional options in low-income communities of color.”

La Dell also said she has seen medical racism in the disproportionate amounts of childbirth mortality in Black women and other communities of women.

For La Dell, using her voice has helped her spread awareness to the realities of Black communities in places where most people try to ignore the topic of race. She said she does not let subtly racist or prejudiced comments pass her by with no repercussions.

Junior Montrell Gantt recalled when the BLM movement was founded, as well as his participation in the movement.

“I was 13 years old when Black Lives Matter started trending as a hashtag in response to George Zimmerman being acquitted in Trayvon Martin’s murder,” Gantt said.

Breonna Taylor, an emergency room technician, was shot eight times by Louisville Metro Police Department officers on March 13. Taylor was sleeping when the officers entered the apartment with a no-knock search warrant. Taylor was pronounced dead on the scene.

Freshman Kolby Nelson said he has “joined others in lining the streets of [his] town with signs, demanding justice for social changes to happen,” shared his thoughts on Breonna Taylor’s death.

Elijah McClain, a 23-year-old Black man, was walking home when Aurora Police Department officers detained him. McClain was held in a chokehold and was later injected with ketamine by paramedics.

Freshman Charlie Dors expressed her thoughts on how students can help advance the BLM movement.

Dors said people should be open to starting a dialogue. Even though she is white, she said all people must be open to discussing what is happening in society.

“It’s uncomfortable,” Dors said. “It’s scary. It hurts to talk about, but the thing is Black, Indigenous and people of color deal with that every day. They live that truth every single day and the fact that some people can’t handle those conversations is ridiculous when they are the people that uphold the system.”

Dors also said that NAU students can get involved with the BLM movement by reading books and watching movies that are produced by Black creators. One can also help by buying essential products from Black-owned businesses and donate to nonprofits who serve BIPOC (Black, Indigenous and People of Color). Getting involved by going to protests, and having conversations with family and friends can advance the movement in the right direction.

There are many ways to publicly voice thoughts and opinions. With so many ways to have voices heard, it is easier than ever to get involved to support a political cause.