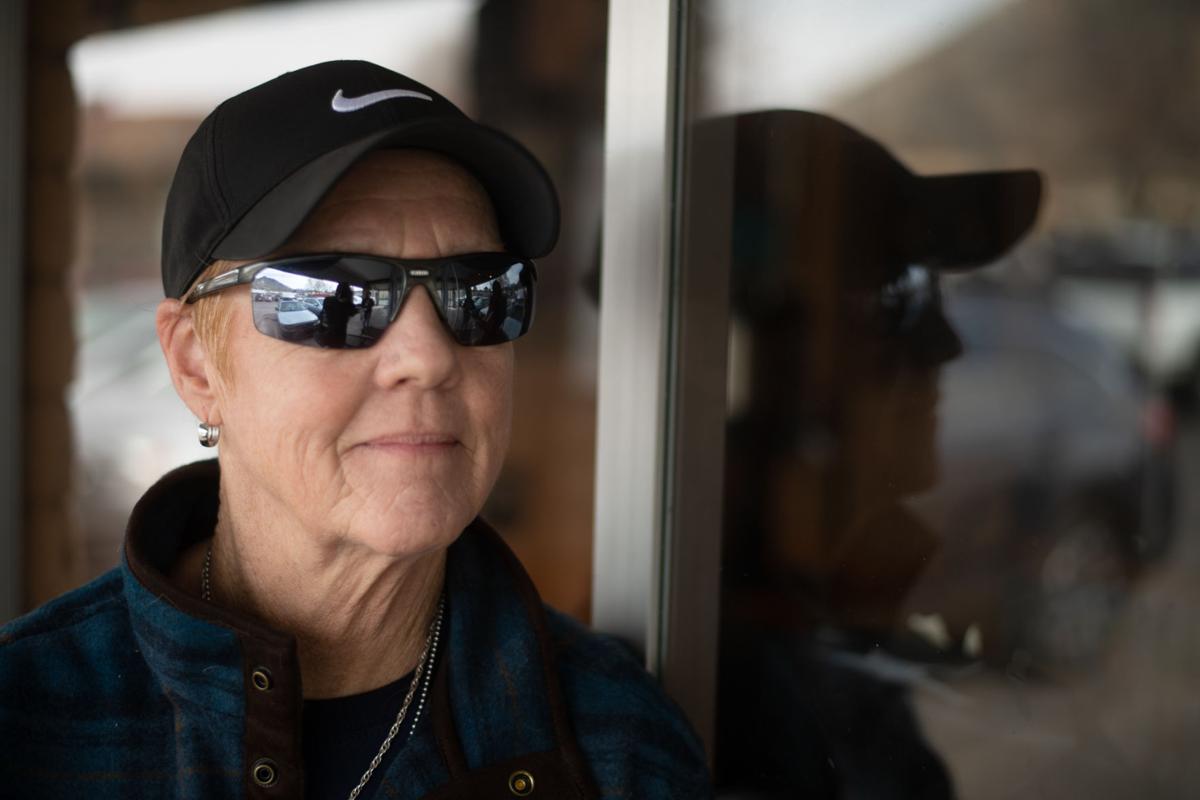 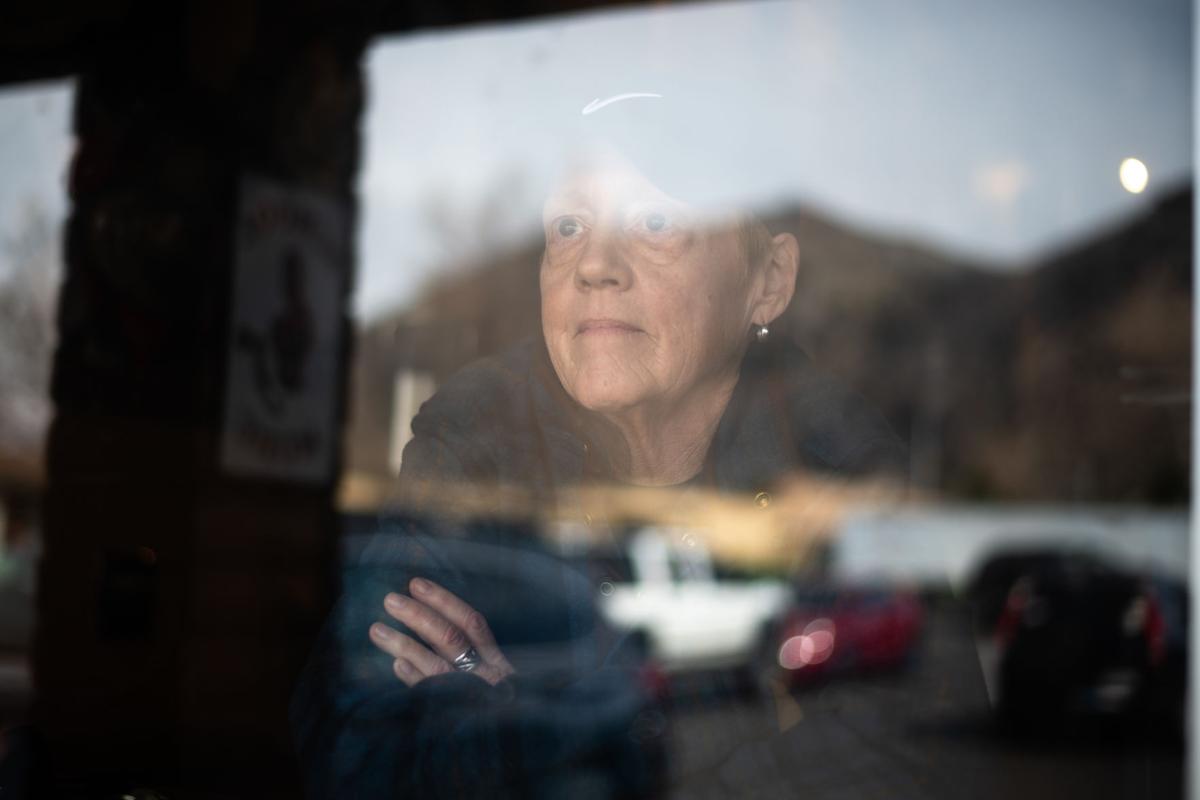 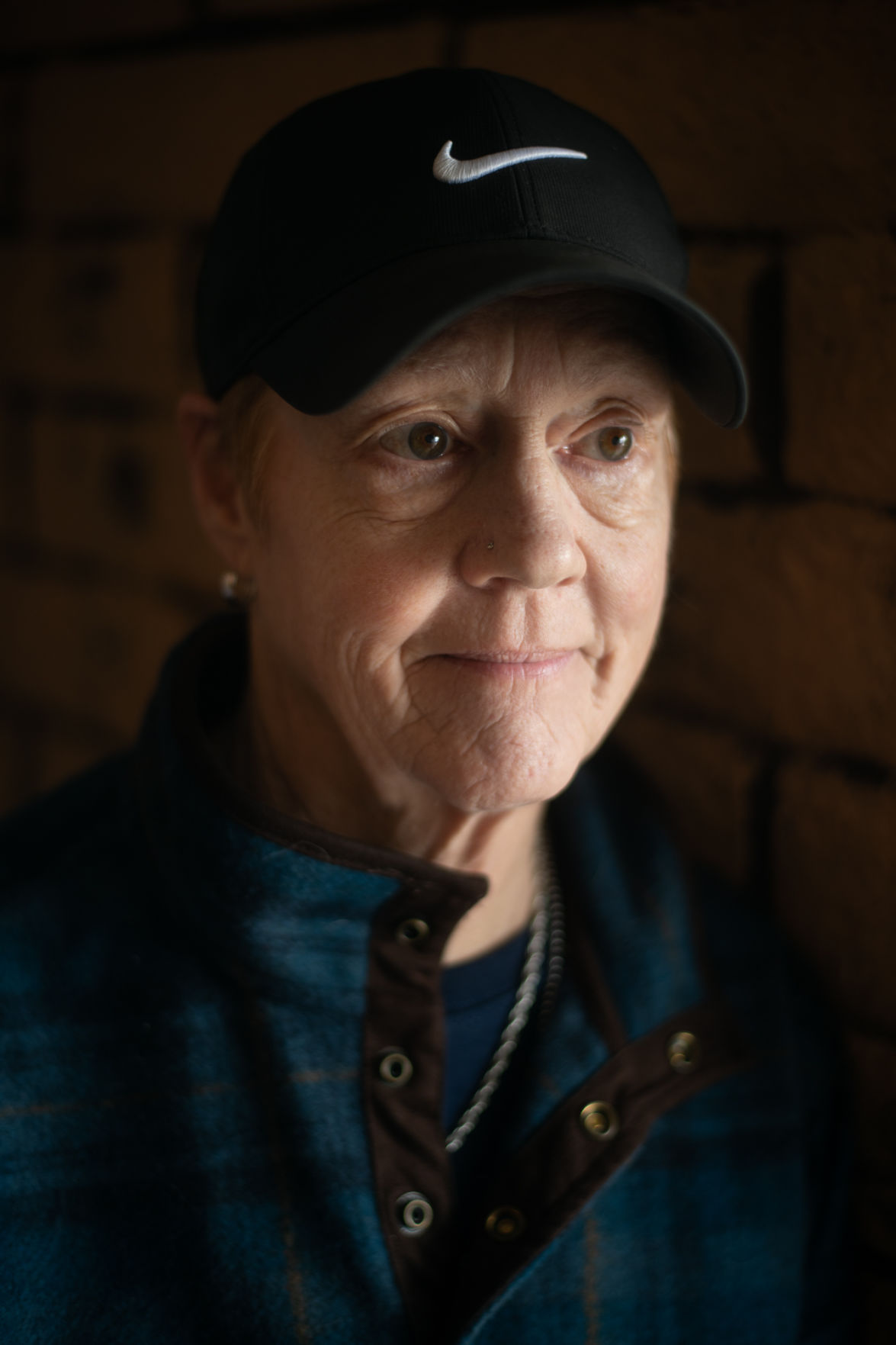 Marijuana use has been a controversial issue in the United States since the first federal cannabis act was signed in 1937, according to the Drug Policy Alliance. Since then, many have debated the safety and possible health benefits of the substance. Such debates have lead to legal changes in many states regarding the use of marijuana for medicinal and recreational purposes.

Society’s acceptance of weed is still varied even in cities like Flagstaff, with many people holding a somewhat mixed view on it. The mainstream perception of pot has changed a lot over the years regarding medicinal uses, the methods of consumption, general understanding and overall acceptance.

Arizona is one of 33 states to have legalized medical marijuana, according to ProCon.org. This allows medical marijuana cardholders to purchase up to 2.5 ounces per week. CBD products have also become popular as it contains no, or extremely small amounts of THC, which is the psychoactive element of weed. Flagstaff resident Lisa Connor explained that she considers pot as a nontoxic substance because there have been no reports of overdoses from the drug.

“I think there are certainly medical benefits,” Connor said. “Marijuana is a good alternative to pharmaceutical medicine, which is much more toxic.”

Jan Barlow, a Flagstaff resident and long-time civil rights activist shared what she has noticed in her own life.

“I was really surprised to see places that sell it medicinally,” Barlow said. “I know some people who get cards because all of a sudden they’re in a great deal of pain, which didn’t happen overnight. Now they can go buy their pot.”

Many health benefits have been proven but there is still a great deal of controversy surrounding the side effects of consuming marijuana and whether these side effects are worth using it. One of these proven side effects is weed’s addictiveness. While pot is not considered inherently addictive like some other substances, it “can lead to the development of problem use, known as a marijuana use disorder, which takes the form of addiction in severe cases,” according to the National Institute on Drug Abuse.

Flagstaff resident Casey Machula shared his personal experience with this side effect.

“I actually became kind of addicted to marijuana for a period of my life,” Machula said. “For a while, after I quit I considered it unhealthy, but after it started getting legalized in different states and I had the opportunity to try it again, I realized I was no longer addicted to it and I could enjoy it casually.”

Another commonly feared side effect is a lack of motivation. The National Institute on Drug Abuse reports that marijuana can cause short-term memory loss, drowsiness and may cause long-term loss of IQ points after repeated use. While the long-term effects are less researched and commonly debated, some people have noticed the effects in their personal relationships.

“My one concern is that I have noticed is it will take the emphasis out of being proactive about generally anything in life,” Barlow said. “Friends of mine who are long-term users do become lackadaisical and that is a personal concern of mine. I have seen some of my friends who could have been more productive in life, lose that edge.”

While people may agree that general laziness may occur from long-term use, many argue that this does not warrant it being a Schedule I drug in Arizona and should not be a felony charge. Long-standing laws cannot change overnight, but a conversation surrounding the effects of marijuana taking place within society is a significant change from 20 years ago.

Connor said she understands that back in the day there was more of an acceptance of ganja until Nixon declared a War on Drugs in 1971 and pot got lumped in. She explained pot became demonized during this time and although there is more acceptance now, there are still many scenarios when marijuana use is discouraged as it is still illegal under federal law. One of these scenarios is the workplace.

“Certain positions, such as safety-sensitive positions can be drug tested and that includes for marijuana,” Connor said. “In some ways in the workplace there is more of a radar for it, so I think it is less accepted in the workplace.”

Barlow said another perspective on marijuana is there is more discussion and slowly becoming more accepted within society. She said law enforcement is more regulated in how they handle weed-related issues and shared stories of how growing up in the deep south, police officers would use pot as a tactic to get people arrested. She said this was done as a way to arrest people that cops or society at the time were prejudiced against. As a lesbian woman, fighting for equal rights at various rallies in the ’80s, she often witnessed this unethical behavior.

“If they couldn’t get you for holding someone’s hand of the same gender they would plant pot in your car and they tried that with me one time,” Barlow said.

As the use of marijuana products becomes more common, so do people’s interactions with it along with how they feel about such products. While some people like Barlow and Machula hope to see it legalized, taxed and regulated on a federal level, other people like Connor believe it is better only for medicinal uses. No matter what an individual’s opinion is, the overall sale, use and acceptance of weed has undergone a rollercoaster of change since the first federal cannabis-related law was established over 80 years ago.