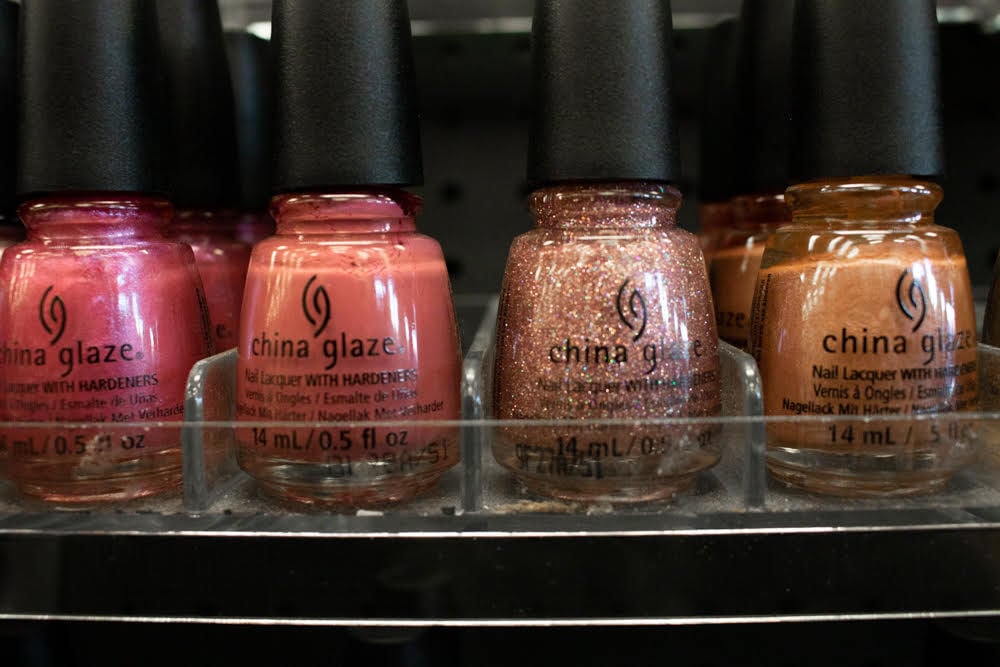 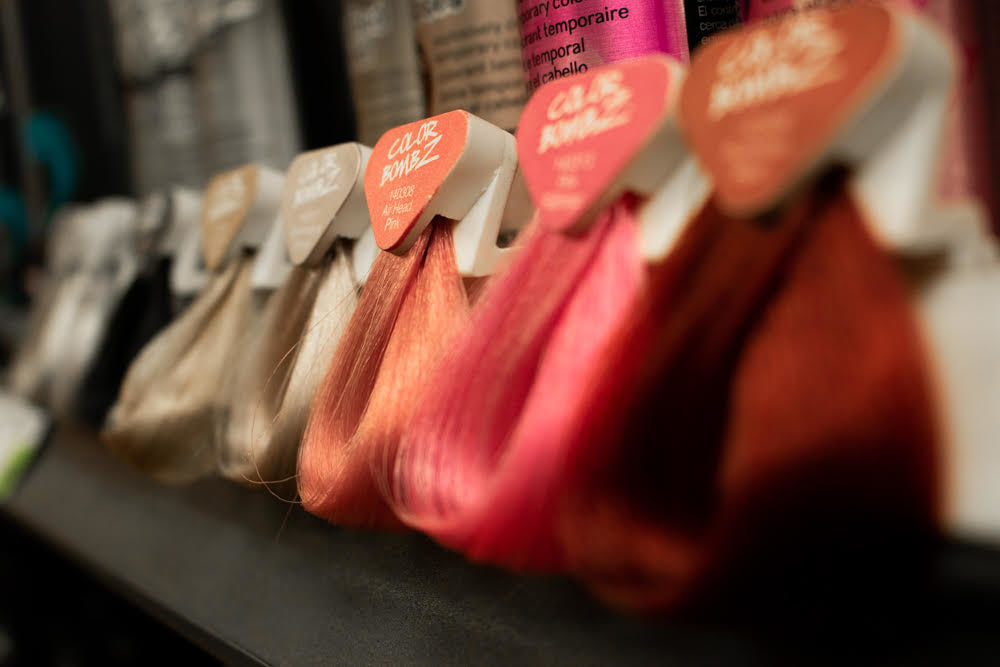 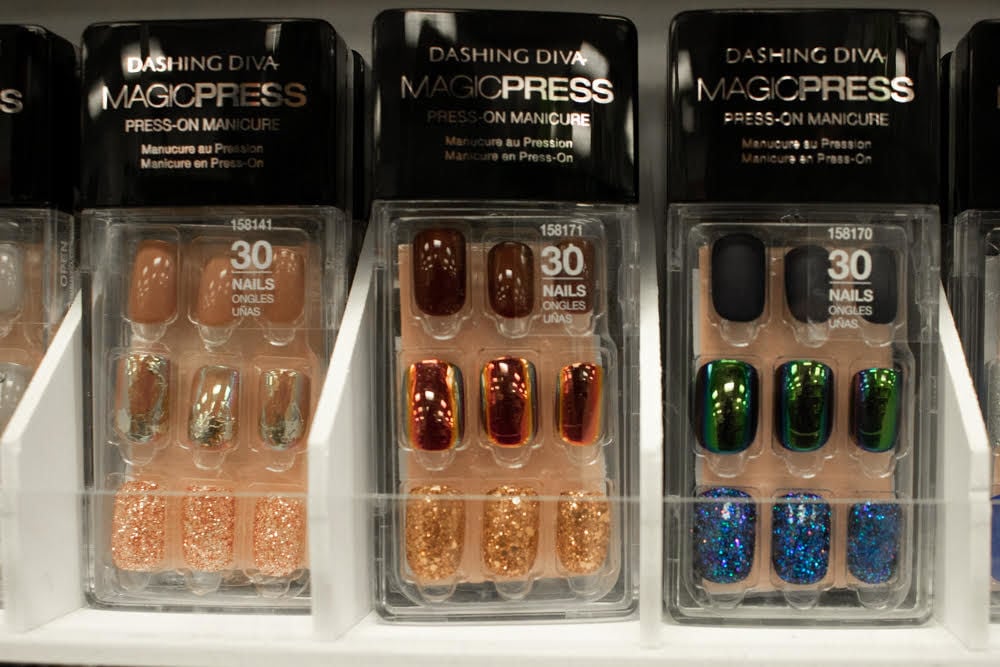 Be it bangs after a breakup, a new crazy color after a car crash or piercings post family problems, it is common for people to want to shake up their appearance following a traumatic experience.

Jesse Hornbeck, hairstylist and owner of Flagstaff’s Pin Up Salon, said people often switch up how they look as a means to cope with and get over whatever it might be they are struggling with.

“People love to change their appearance drastically in times of crisis,” Hornbeck said. “I think it’s a way of shedding that situation from what you see in the mirror and visually starting over.”

Akin to assuming a new identity, Hornbeck said the subconscious feeling of a fresh start can be healing to many and is often what people crave after going through something tough. Flagstaff residents Tara McGee and Claire Kerata said this coping mechanism is more common than people might assume.

“I hadn’t really thought about it much until now, but traumatic experiences pretty much always trigger me to change my appearance,” Kerata said.

McGee said her appearance has changed in an array of ways, and that new piercings, tattoos and different colored hair all have helped her feel as though her slate had been wiped clean.

The popularity of changing one’s appearance for a fresh start holds strong. Flagstaff resident Camille Wishart said she hardly goes through a challenging time without changing up her hair. After breaking up with her long-term high school boyfriend, she dyed her hair for the very first time. When she started college, she cut her hair the shortest it had ever been.

“It is kind of just something I do,” Wishart said. “The change doesn’t feel real unless I also change something about my appearance.”

If someone wants to change their hair but doesn’t want to do so as drastically or dramatically, Hornbeck said nonpermanent options include temporary color, wigs, extensions, makeup and different styling techniques. Regardless, she said even the temporary change could reap the same empowerment of a permanent change.

“Seeing yourself in a different look makes you think about all the other things in your life maybe you can or can’t change for whatever reason,” Hornbeck said. “I think that’s inspiring and therapeutic on every level.”

Kerata said in addition to healing, a change in look can spark a confident, rebellious attitude that paves the way for greater independence.

“Getting a haircut can feel like chopping off all the old, bad stuff [like] the people or the experience that was hurtful,” Kerata said. “Dyeing hair can feel like you are a new spicy person who doesn’t [care] what people think. Getting piercings is definitely my rebel action that makes me feel cool and badass, that’s why I have so many. I have done it after hard times with my parents, breakups; any time where someone told me I shouldn’t look a certain way, and I finally feel like I can let go of that criticism of the way I want to live or look.”

Hornbeck said defying expectations or norms can be empowering and rebellious, which is a valid and healthy way to get over something. She said that especially if an external influence like work or parents dictates a person’s appearance, going against those rules can make someone feel exciting, strong and independent, which to Kerata is most important.

“I’m my own person, I’m taking care of myself and working through what happened, and I don’t need your help doing it,” Kerata said. “I like to feel and come off very independent even if I’m suffering a lot and need support. The way I look has a lot to do with feeling confident.”

Whatever factor makes a change appealing to an individual, Kerata and Hornbeck agree that it is a valid and healthy method to gain independence through embracing a more rebellious look.

The popularity of someone changing how they look to overcome something has rocketed to social media’s forefront. Individuals, typically teenage girls, post videos of themselves dying their own hair bright colors while saying they’re having a mental breakdown. Such videos have become a trend, one that Hornbeck said is not healthy for everyone.

“I think everyone should try something completely different with their life, whether that be clothes, hair or makeup,” Hornbeck said. “I don’t think coloring your hair yourself and claiming to be having a mental breakdown is good for anyone though. People should have the freedom to do what they wish with their appearance when they want, without criticism.”

A drastic change in appearance is so publically paired with the idea of needing to cope with difficulties. Hornbeck said people might not feel free to alter their look in a way that they’ve been wanting to without facing judgment or people assuming they are having a crisis.

So long as people are accepting of whatever change someone makes to their appearance, it isn’t necessarily harmful, Kerata said. However, when people assume there is something going on, some might be hurt by those assumptions.

“I’ve had [people] directly ask me if changing my hair was related to, or a product of, what happened to me,” Kerata said. “I felt judged when people came to me like that for sure, but I don’t think anyone really looked at me negatively for changing once they realized what I went through.”

Kerata also said it is important to recognize that sometimes someone’s appearance might change accidentally. Unintentional changes to someone’s look might also be the product of going through a tough time, but she said instead of reflecting a person’s stride toward healing, it might be reflective of the person shutting down.

An unintentional appearance change due to shutting down can manifest in various ways, be it a decline or increase in self-care and hygiene, the muting of someone’s style, or in Kerata’s case, weight change.

“Right after I went through one of the hardest events of my life about three years ago, I lost a lot of weight, but I didn’t really realize it until people started talking to me about it,” Kerata said. “It was really confusing to process the way people treated me during that time because everyone was telling me I looked great.”

She said it can be difficult to want an appearance to change in some ways, such as hairstyle change, but she was watching herself change in another way that she didn’t want to. Kerata said it was difficult because oftentimes, the reason people want to change their look in the first place is so they can take control of how they look, but she felt as though she was losing control.

“I’d definitely start with a compliment on the new appearance and then just ask how everything is going in their life,” McGee said. “Maybe reassure them that I’m available to talk about anything and everything if they need it.”

Kerata and McGee agree that being compassionate is key and that there is no place for judgment when someone changes their look, intentionally or unintentionally. Someone’s appearance can mean something different to everyone, and Hornbeck said she wants people to find a way to be confident and empowered with their look regardless.