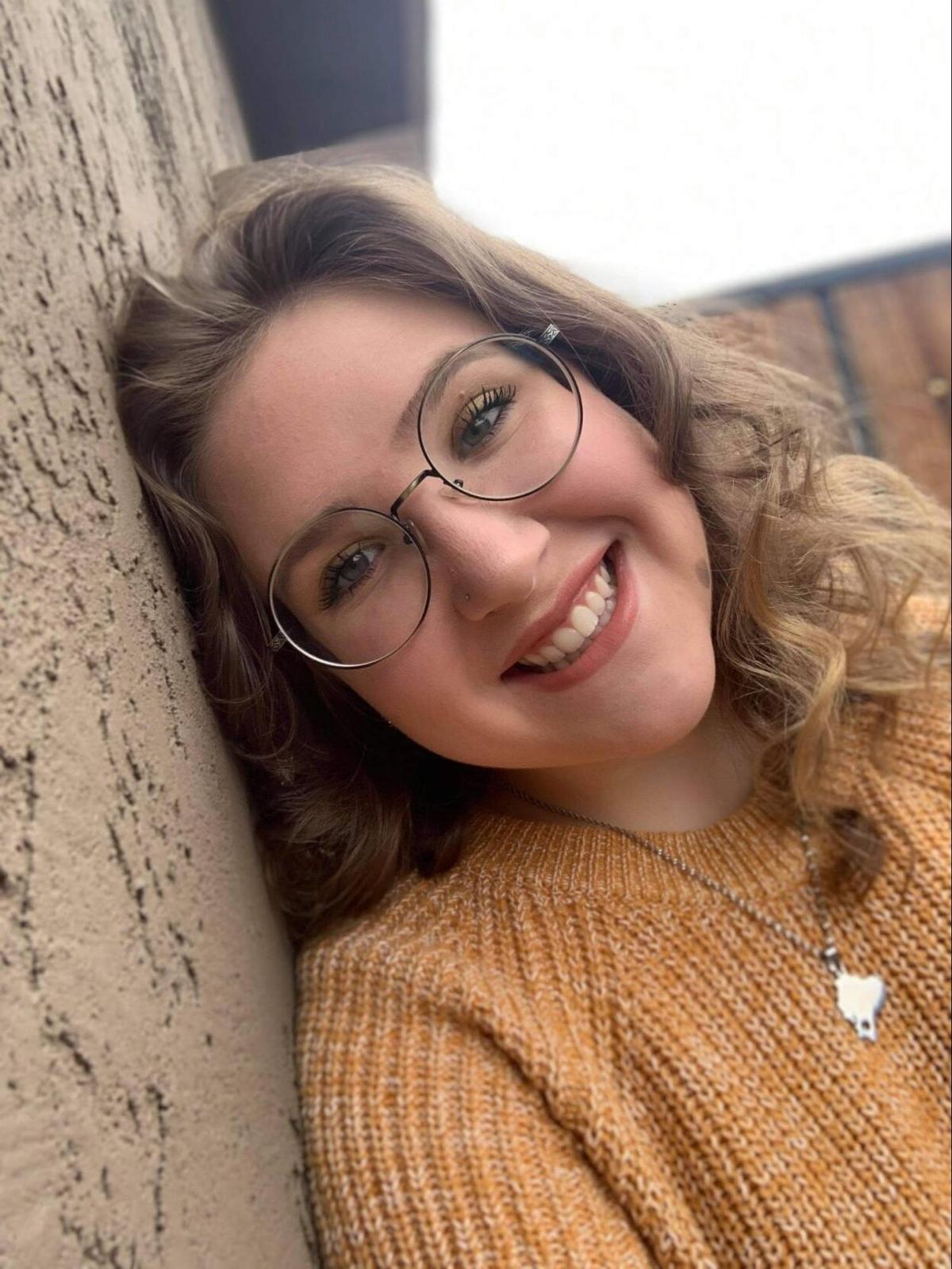 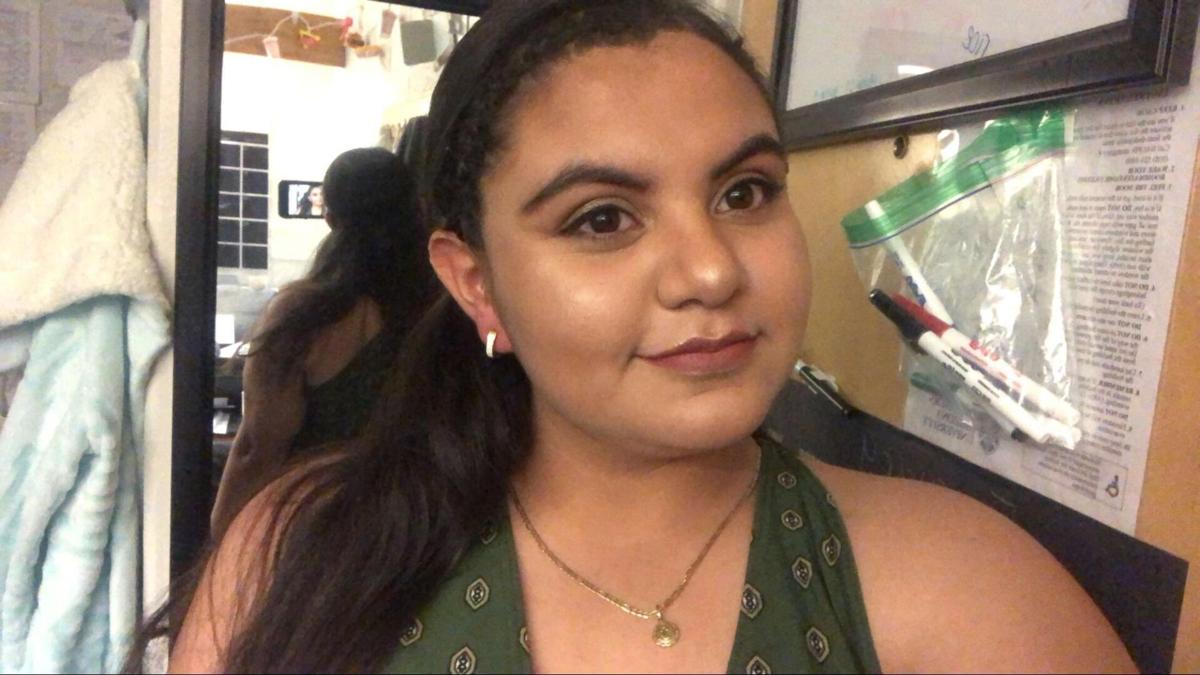 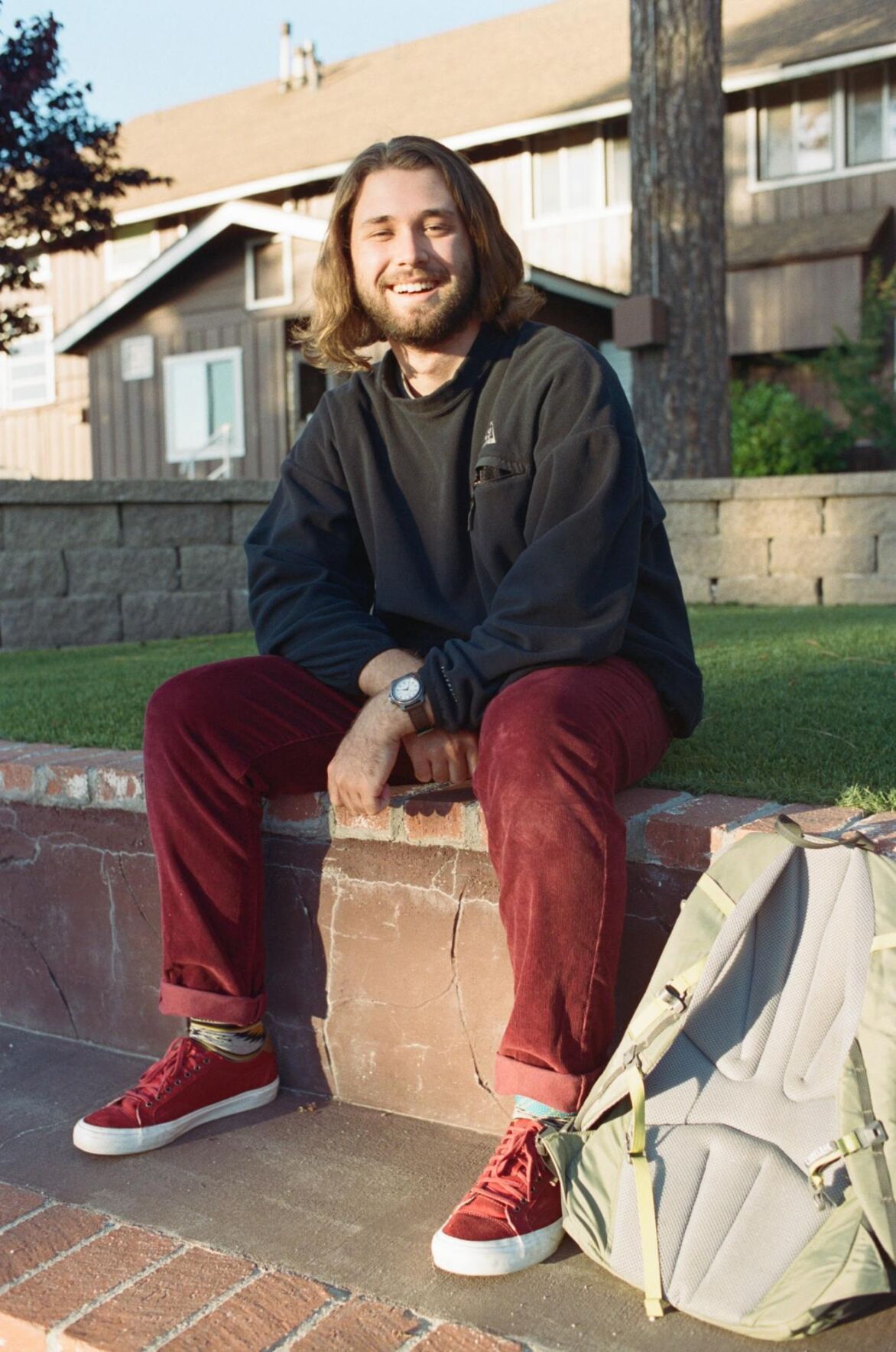 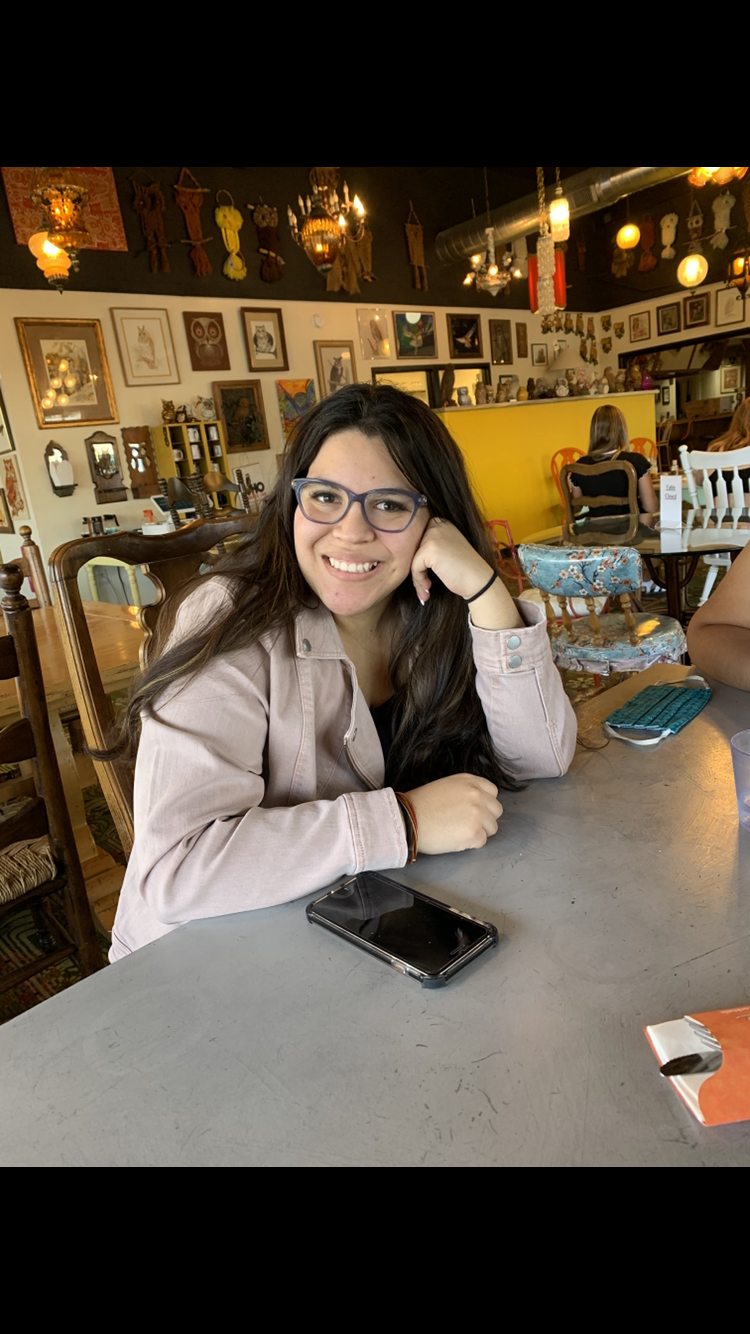 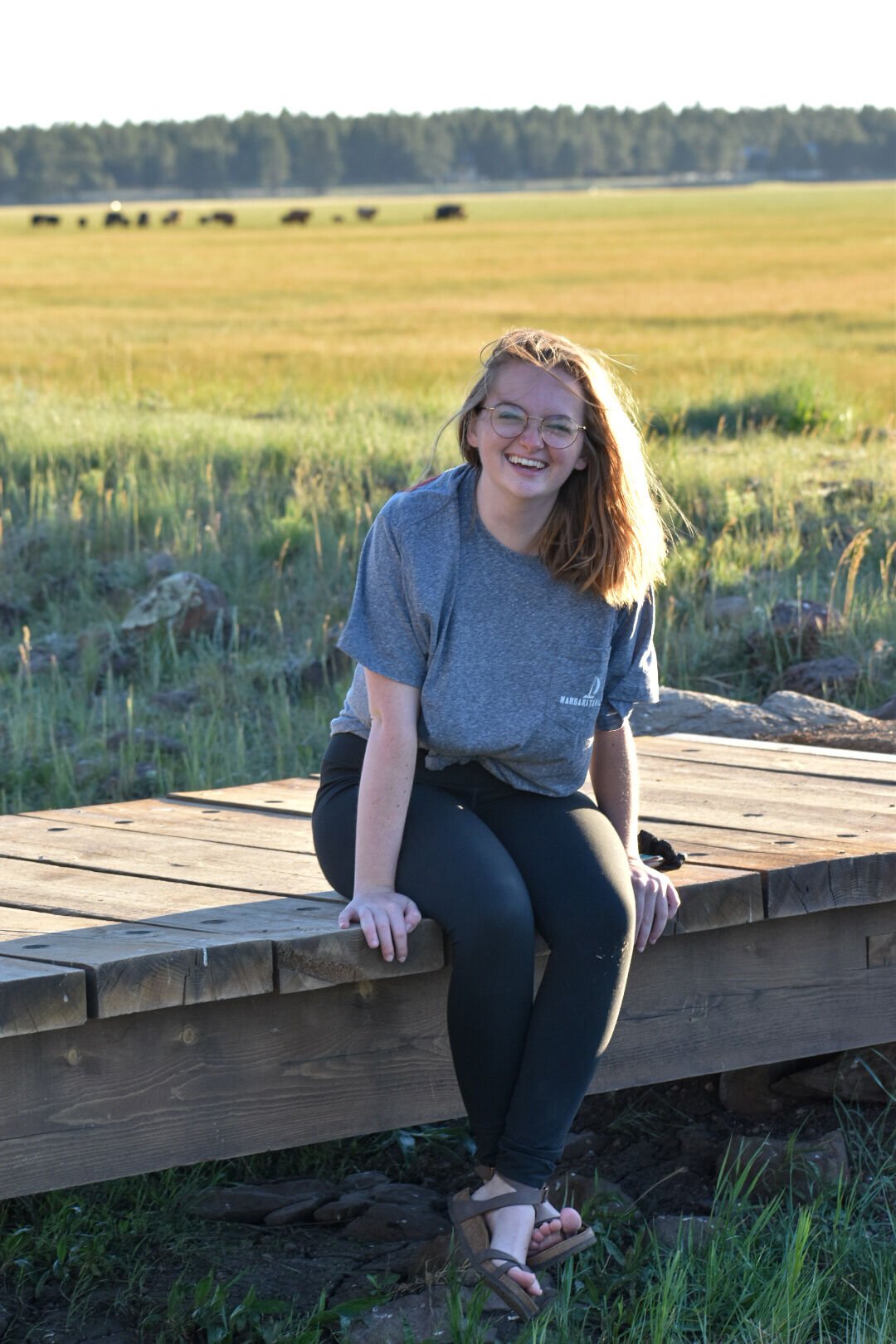 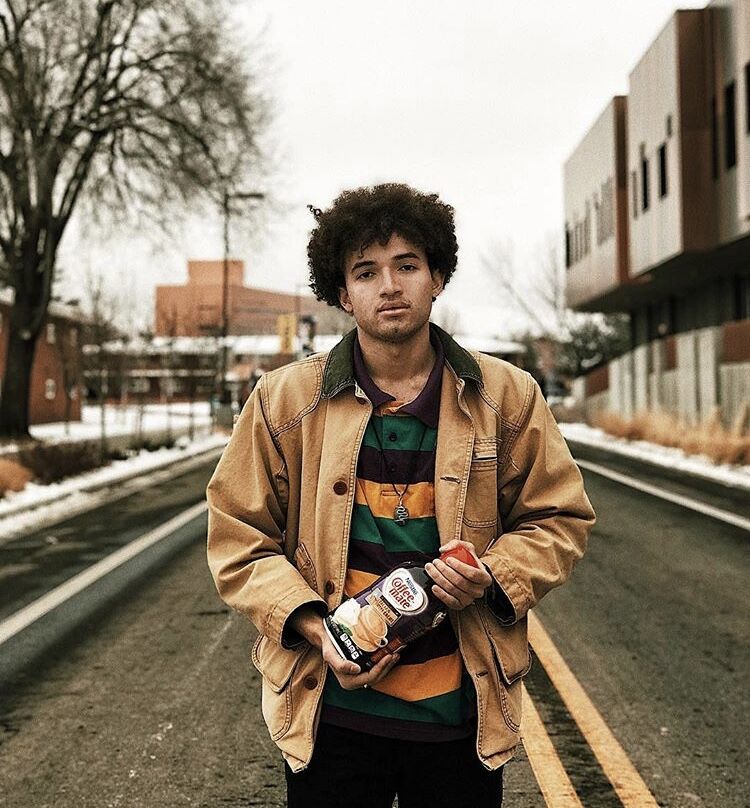 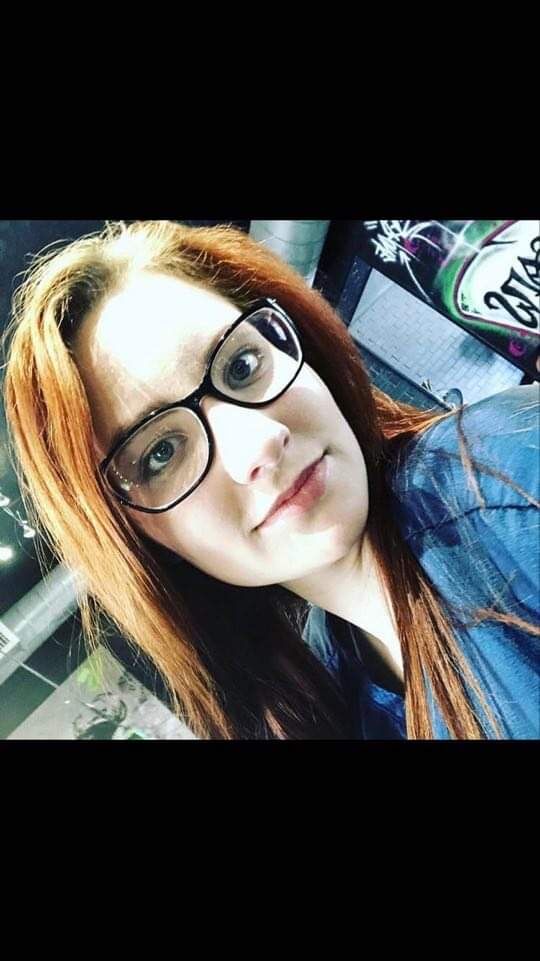 “I think it's mostly frustrating for me because the cost of the tickets they gave is overpriced for what they give tickets for,” Brandt said. “I understand we have to follow certain rules and stuff like that, but the price you have to pay when you break a rule is really high.”

“We used to close University Union at midnight, so we asked if we could have a couple worker parking passes for people to use because there are some staff members who have to park in a far-away lot late at night,” Brandt said.

“I think parking with jobs should have the same [process] as housing,” Nunez said, “If you work on a certain part of campus, you should be allowed to buy a parking pass for that certain part of campus, too. The only reason I spent an extra $300 to $400 expense was because of my job. Essentially, my job costs me more money than it's paying out, and I think that's a responsibility of the school, too, especially because I'm a student employee.

“I think some of the regulations are kind of excessive. I've gotten a parking fine before for being in a parking lot that I wasn't registered to four minutes before I was registered to it.”

“Personally, I park in the San Francisco Parking Structure and that's over $600 for a full year, which is crazy,” Trachsel said. “If you look at Flagstaff in general, parking is pretty expensive. I guess it matches everything else, but the fact that NAU is catering to college students, I do feel like they should make the adjustment to have lower prices.

“Regarding violations, I am personally OK with where they're at. They put up signage, and in my opinion, it's pretty easy to understand what the rules are and what you will be fined for.

“The one thing I would say I do have an issue with is that you can't really park in many places on campus just for a few minutes. One really good example I think of is last spring when everyone was moving out. My friend who lives off campus needed to drop off some books at the bookstore. She was only parked for five minutes, and they gave her a ticket because there's no other space for her to just park for free.”

“The issue that comes with University Transit Services is that a majority of their budget comes from parking fines,” Sabedra said.

“When it comes down to some of the fines, it seems a little ridiculous. A lot of us are college students who are living off loans, so the fact that they're charging all this [money], especially during COVID, is kind of annoying.”

“I think they should have spots for free parking, especially for visitors because there's no free parking for them at all,” Yarborough said. “So that's tough when people are trying to come into the school, or parents are up here visiting their kids. I think they could be a little bit more lenient.”

“[My experience parking at NAU has] been mainly negative with some positive,” Cumberlidge said.

“Freshman year, the orchestra was in the ROTC building. My orchestra director got me access to an employee parking pass so I could drive a large instrument to and from their building every day, or three times a week. That's a positive that happened.

“Then, I would park and I repeatedly got ticketed either way. They claimed I shouldn’t have had that parking pass because it was technically issued by my director, but I also had my NAU parking pass. My car also got booted.”

“I don’t buy one because I feel like it’s stupid for me to pay to park, especially when I work for the university. Also, I can just park at Sprouts,” Russell said. “ It takes a huge chunk out of my financial aid. Why pay for parking when you can get like two to three parking tickets and ultimately it would be less than a full year of parking? Parking is a scam.”

“I don't understand why [a parking pass] is so expensive, especially right now,” House said. “I feel like it should be a lot cheaper, considering there's such a low demand because of COVID.

“I started off my freshman year with a parking pass, and I didn't get [a pass for] anywhere close to where I lived. I lived in Allen Hall and they gave me one for south campus. I wouldn't want to waste my time getting my car from south campus. [Buying a parking pass] is not worth the money.”