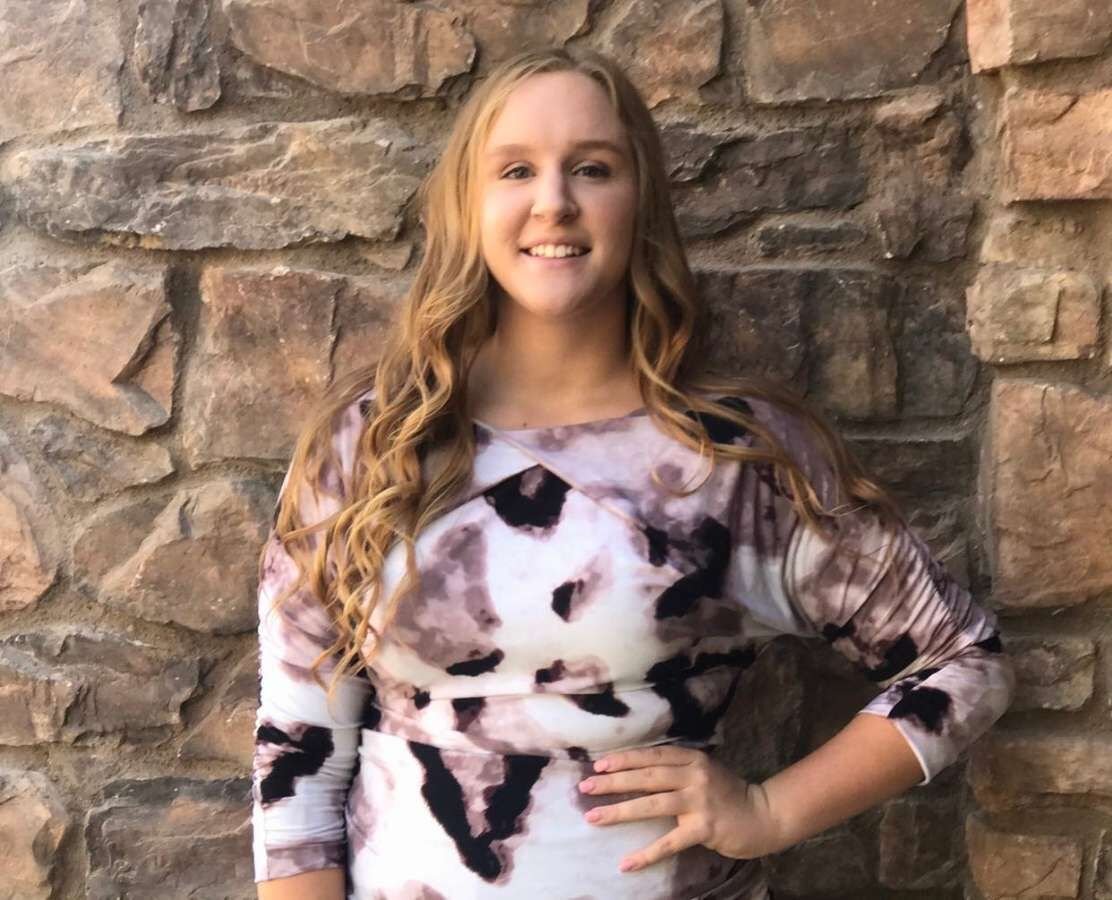 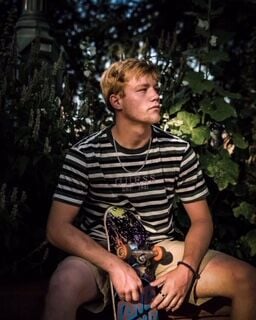 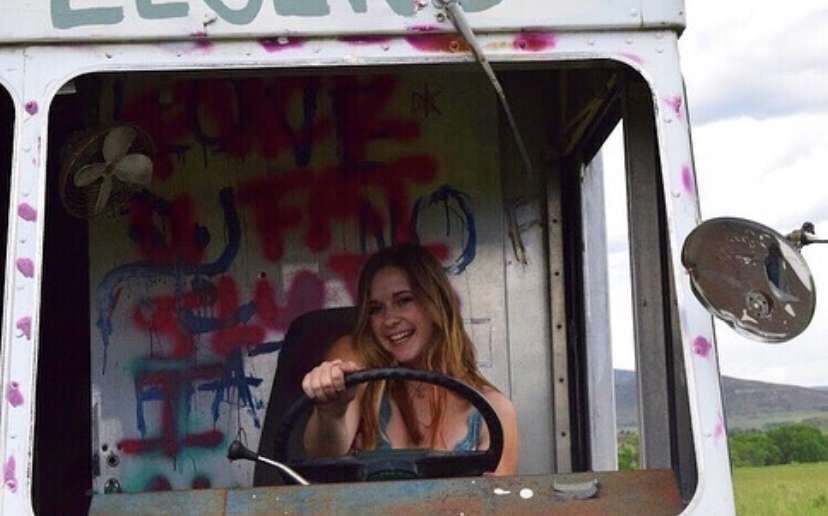 With so much of 2020 being spent quarantined at home, society had to adapt to a different lifestyle. Students were affected, with juggling classes via Zoom, work and attempting to maintain a social life. Below are just a few of NAU students' means of keeping entertained while living the quarantine lifestyle.

“I stayed entertained during quarantine by hanging with family, and of course working out,” Echeverria said. “I started golfing and boxing because I wanted to learn how to play so I could play with a friend, and I want to practice how to fight and defend myself.”

“I played basketball and watched a lot of TikTok,” Hernandez said. “I even did some reading just because I was bored. I honestly ate a lot and I feel like that stuck with me, even now.”

Abdullayev also said he found inspiration to try something new over quarantine.

“I really got inspired by an ecommerce business on YouTube and started my own small yoga business,” Abdullayev said. “It helped to stay financially stable during quarantine and keep my hands busy.”

“I feel like I was really influenced by Pinterest the most,” Aquino said. “It has so many ideas other than just good food to eat. I started making bracelets again during the quarantine because I finally had the time to learn new patterns.”

“I was in surgery recovery, so I had to sit and watch TV anyways,” McGregor said. “Though, I did start painting.”

McGregor also explained how throughout the quarantine, how she kept herself entertained shifted.

“My lifestyle changed totally from being lazy to never, ever being able to sit still,” McGregor said.

“My quarantine life changed greatly as I went on no vacations, which is very unusual, and that I was not able to visit my grandparents, which I would do four times a week,” Frantz said.

Frantz also said she drew inspiration from social media for entertainment, as she wasn’t able to travel.

“TikTok has influenced me to eat different foods,” Frantz said.

“I played a lot of video games and did a lot of cooking during the pandemic,” Muller said. “Quarantine taught me to take a cool-down period when I need it, and I feel that that’s a good habit and I just do what I feel like would cool me down. I also kept better organizational skills through today.”

“Quarantine really, to be honest, opened my eyes to see things that I wasn’t really focusing on,” Furfaro said. “I listened to a lot of music, watched TV, worked and played basketball.”

“While I didn’t really pick up any new activities, quarantine has motivated me to read more, which was also inspired by different influencers posting their book recommendations,” Bungard said.