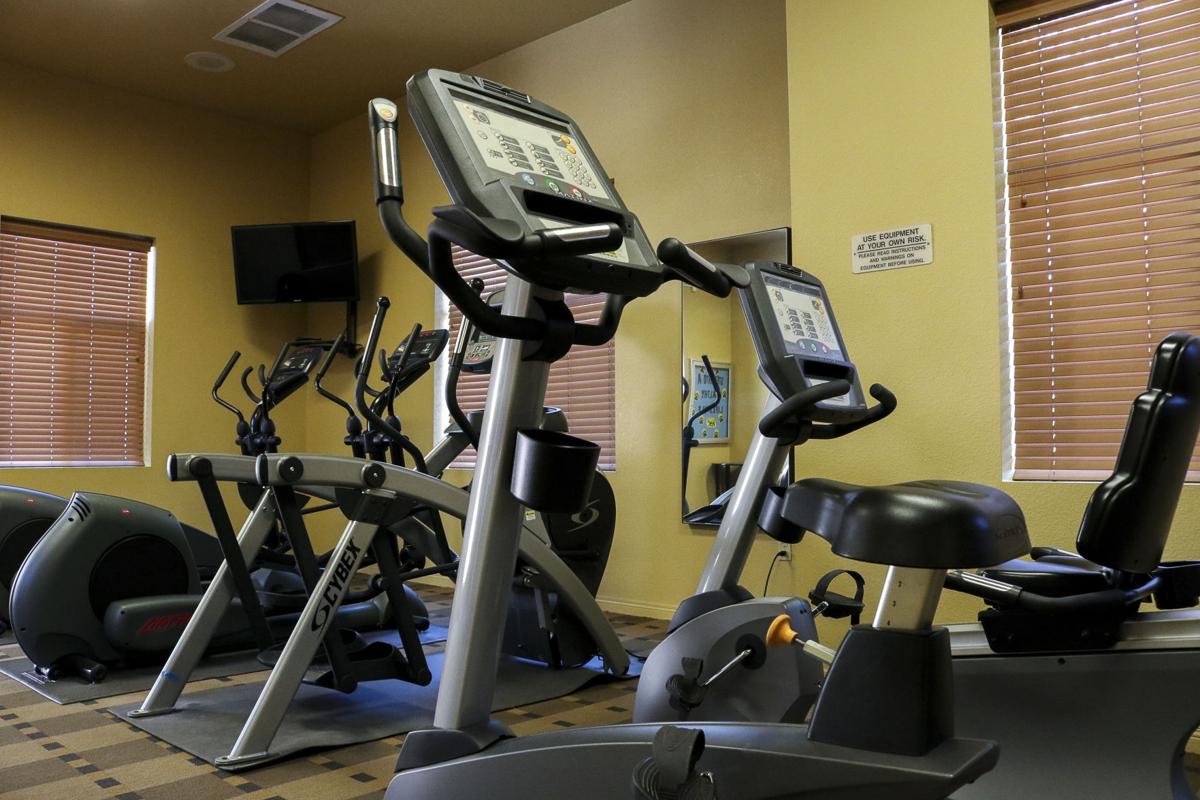 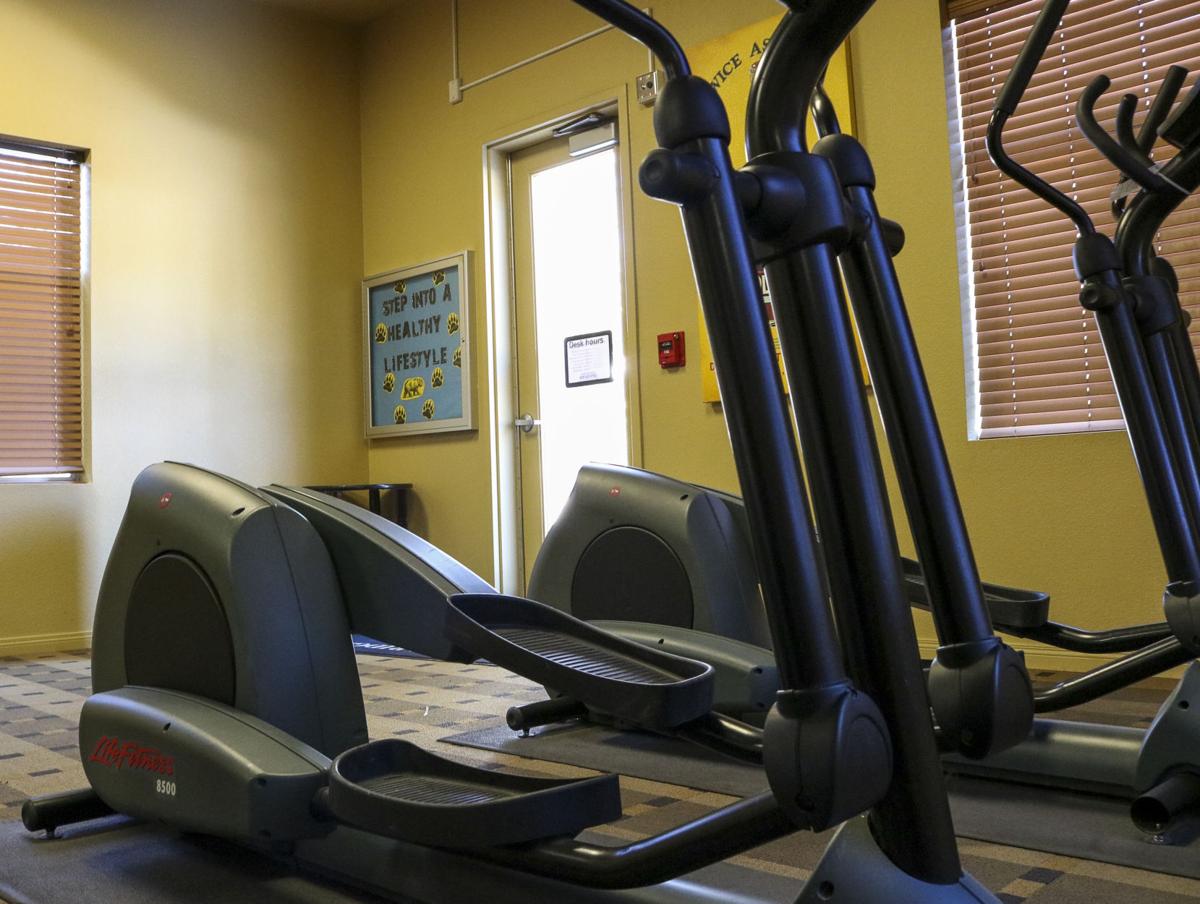 Every new year, millions across the world reflect on the past year and pledge to make changes going into the next. Many resolutions focus on self-improvement and a better year with goals such as being healthful, getting better grades and saving money. However, despite the optimism on New Year's Day, many of these aspirations fall flat and many resolutions go unresolved.

Research has shown that most people struggle to fulfill their New Year’s commitments. Statistics from the University of Scranton indicate that a majority of people tend to abandon their resolutions within the first few weeks or months of the new year.

The American public also has an overall pessimistic attitude toward resolutions. A study from YouGov, an international research and analytics organization, found that 80% of Americans stated most people will abandon their resolutions and nearly half stated resolutions are pointless.

Despite the high rates of failure and seemingly negative opinions surrounding resolutions, it is possible to buck the trends and remain committed year-round.

Tom Filsinger is an entrepreneur, author and instructor of social and personality psychology at NAU. He said that many people fail to keep their resolutions not because they lack discipline, but because they form goals in a way that is not conducive to success.

“I don’t think people make goals that are specific enough, I think they talk in broad terms, like ‘My New Year's resolution is to lose weight,’” Filsinger said. “That’s a good idea, but one should have specific targets and specific goals for specific times.”

Specificity is not the only important factor. Filsinger also pointed out that a goal can be specific, but still unreasonable.

He stressed that goals need to be realistic and that people need to pace themselves. Keeping resolutions practical is critical to sustaining them in the long run.

“People sometimes try to do too much too fast and then that discourages them,” Filsinger said. “They say, ‘Maybe I want to quit smoking cold turkey’ and that’s a hard thing to do. It's better to go gradually, to say, ‘I’m going to cut down to so many cigarettes a day by the end of January and so many by the end of February.’”

Tracking progress is important to avoid getting behind. When Filsinger completes a resolution goal he makes a mark on his calendar for that day to keep a record of his progress.

He also encourages using friends and family as a check on progress by opening up about goals with them.

“A way to be successful with resolutions is also to not make it private, to share it with other people so that they can help hold you accountable as well,” Filsinger said. “You tell people on social media or when you’re out with them socially.”

Junior Corey Clemetsen has multiple resolutions to try and make 2020 a better year. He said he does not make resolutions every year, but he is really focusing on them for 2020.

“The main idea overall was to live my life to the fullest, which is kind of cliche,” Clemetsen said. “I just want to better myself in all different types of ways and not really care what others thought so much, and more of doing what I want to do.”

His goals for 2020 include raising his GPA, improving his finances and expanding his presence on social media.

While these might seem like the kind of open-ended, tough-to-fulfill goals that Filsinger warned against, Clemetsen has specific checkpoints along the way. He has set a GPA target for the midterm, budgeting goals for June and plans to make weekly social media posts.

Clemetsen said that he wants to stick with his resolutions, and has learned from previous years about trying to go too big and too broad. Past resolutions to go to the gym and certain fitness goals ended up being impractical given his schedule.

“I’ve learned in the past of what I’m capable of and what I’m not capable of,” Clemetsen said. “Instead of just saying, ‘I want to go to the gym every single day this year,’ making it more specific three times on Monday, Wednesday and Friday every week.”

Clemetsen has also found that social media can give people a warped sense of resolutions.

In his experience, the people who post the most about their resolutions focus on them to the extent that most people are unable to match. The average person simply cannot spare the time that certain social media influencers have to work on their resolutions.

“If you look online, you’re only going to see the people that are actually achieving things, but they’re not in school or they’re not working; they’re doing the big things and they have the time to do it,” Clemetsen said. “I think time is one of the biggest things for New Year’s resolutions that people struggle with, especially if you’re going to school.”

Clemetsen said resolutions can be a useful tool when adjusted to match the person. People should not try to keep up with anyone else, but instead set resolutions that they can realistically accomplish while challenging themselves.

“I definitely think [resolutions are] a good tool, however, I do think that you need to be able to use it to your advantage and use it how you see fit,” Clemetsen said. “I don’t think everyone can take a New Year's resolution and use it the exact same way. You’ve got to figure out what works for you, what doesn’t work for you and adjust it.”

Sophomore Estacia Aguilera is also getting involved in resolutions for the first time in recent years.

She plans to use 2020 as a year of self-improvement, especially in her social life. She does not typically participate in the yearly ritual but sees 2020 as a turning point.

Aguilera wants to be an overall better person and is starting out by focusing on becoming more thoughtful in her decision making and interactions with others.

“I want to work on myself so that I can make others feel better,” Aguilera said. “Basically to just be nicer, be more understanding of other people’s feelings."

She said that for most people, New Year's resolutions are just a silly part of the new year, and that her friends and family set resolutions that quickly fizzle out. However, depending on the person and the situation, she said that resolutions can truly represent a new start.

New Year's resolutions can be tough. It's easy to make goals too big or too vague, and there are countless ways to get discouraged or simply lose track. However, with the proper goal setting strategies, support and a healthy amount of commitment, resolutions can give anyone a fresh start and be a tool for self-improvement.