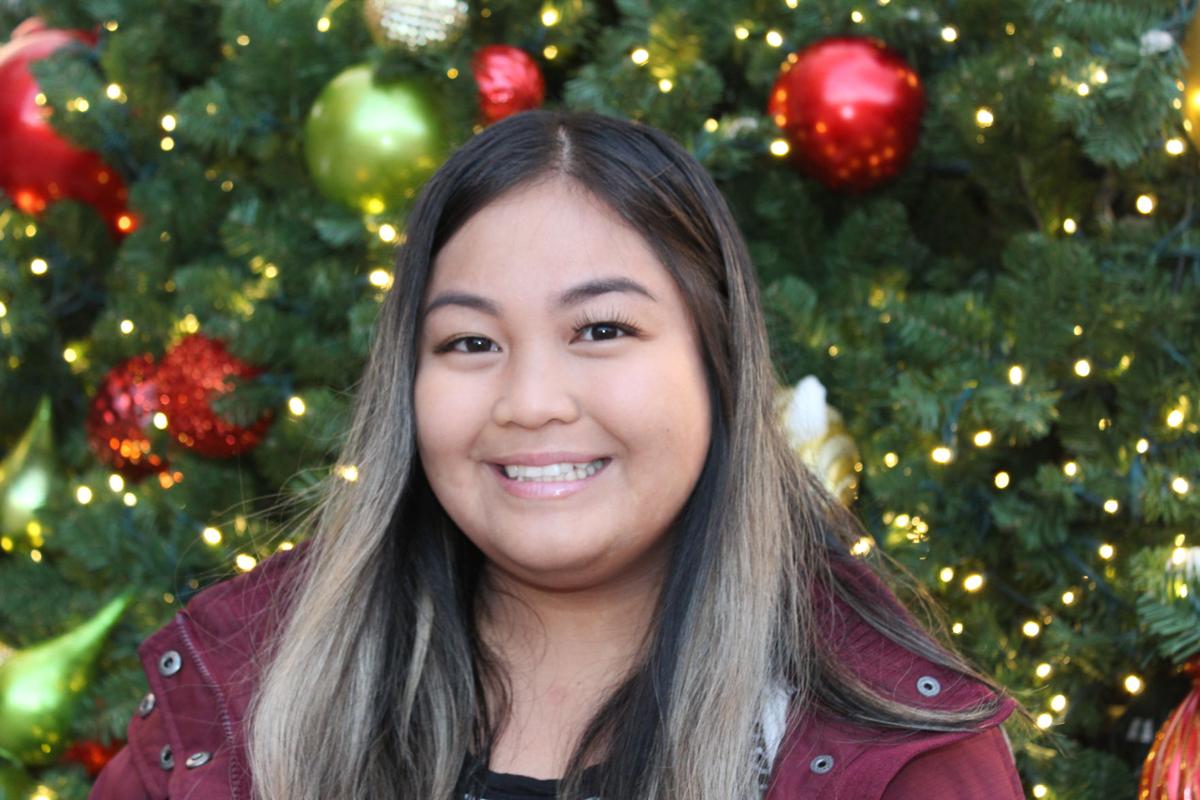 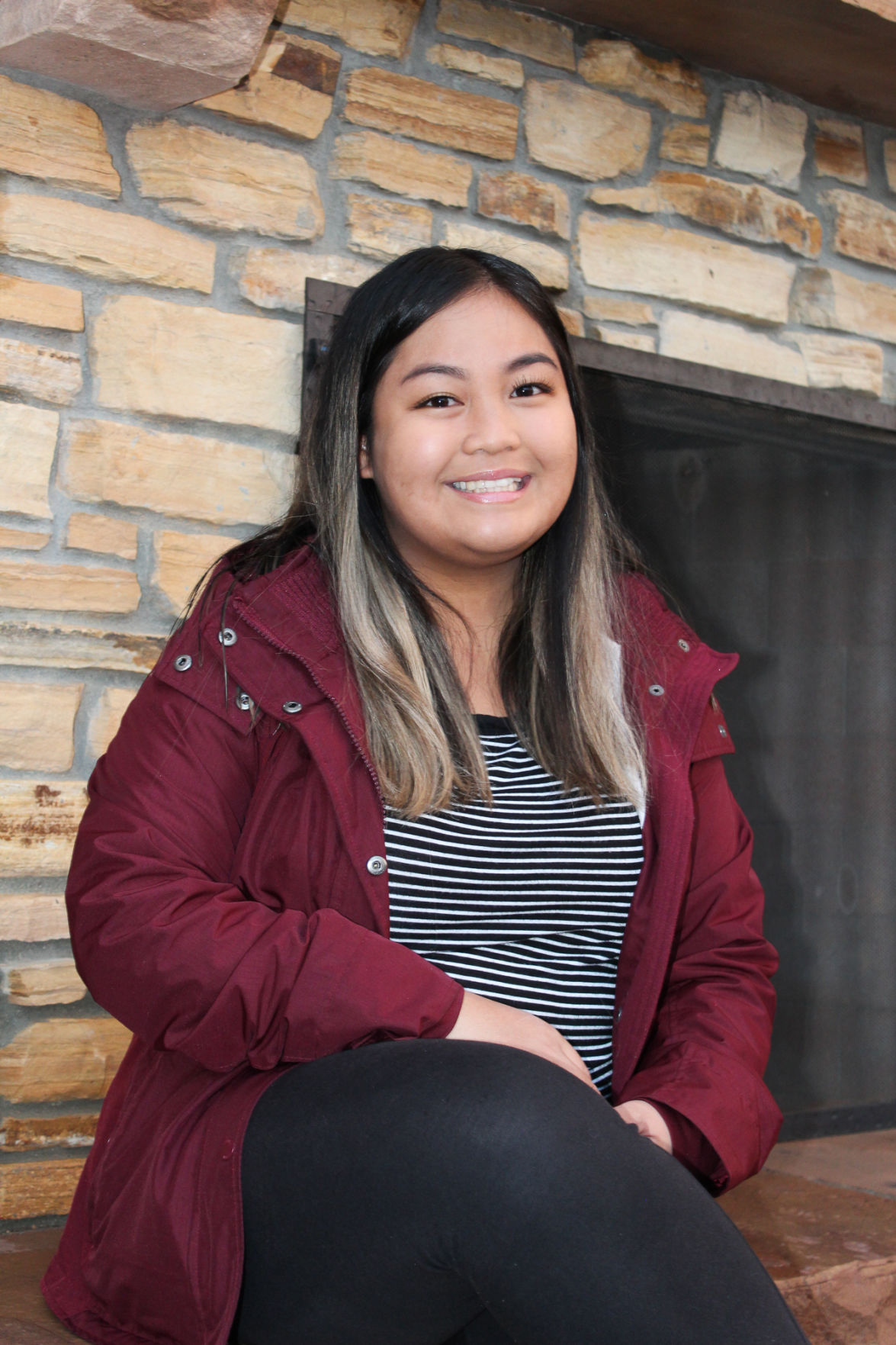 For NAU students who don’t call Arizona home, familial roots are very important. No matter the distance, there are still aspects of home that will always call out of state students back to where they grew up. With graduation on the horizon, NAU’s out of state seniors who have called Flagstaff home for the past few years are getting ready to return home with a degree under their belt.

“I chose NAU because I wanted to go out of state and have new experiences," Capilitan said. "This was a choice I made for me. My parents actually wanted me to stay on Maui, but I just felt stuck on the island and I knew there was more to the world out there, so I pushed myself to get out of Hawaii.”

Due to her upbringing, Capilitan had never experienced snow until she attended NAU.

“I’ve never experienced snow ever," Capilitan said. "I definitely have to prep for the snow, make sure I have sweaters, snow boots, gloves and more. Also, I have to make sure I’m ready to shovel my car out of the snow.”

Since she had never truly encountered or had to deal with snow, Capilitan had to learn how to live in an icy city such as Flagstaff. For the majority of students who attend NAU, Arizonans and out of state students alike, the cold is often the most difficult aspect to acclimate to.

Compared with her life back home, Capilitan said that her goals seem much more attainable at NAU. She said that she is constantly inspired by those around her in Flagstaff when she sees just how accomplished they have become in such a short span of time. The accomplishments of her peers constantly push her to do better and succeed.

Capilitan also said that if she could go back to the beginning of her college experience, she would tell her younger self to avoid self-doubt and to just know her worth.

Unlike Capilitan, Amanda Milton, a senior from Roseville, California, said she stumbled upon NAU during a trip to Sedona with her grandparents. Despite the fact that NAU was not Milton’s first choice for college, she said she is completely in love with Flagstaff and could not imagine her life going any other way.

“Basically, I just traded paddle boarding for snowboarding," Milton said. "I’ve always had seasons because it does get cold and rainy in Roseville, it just doesn’t snow there so that has been a bit of an adjustment. But I really like the snow,”

Milton said that although she doesn’t necessarily get homesick too often, she feels very lucky to be able to go home for the holidays and breaks. Living in Flagstaff has made her even more active in her everyday life because she loves the outdoors so much.

If she could go back in time and advise her younger self as she was just beginning college, Milton would tell herself to enjoy college a bit more.

“I’m really school oriented and take a ton of units, so I guess I would tell my past self to take less, graduate on time rather than early and try to really enjoy my college experience,” Milton said.

Senior Garrett Tomlin, like Milton, hails from California and said he is grateful to be close enough to home that he can visit his family while also still being a part of NAU’s campus community life. Tomlin said he decided to attend NAU mainly because he’s a legacy student, as he has several family members who went to NAU before him. He said family is definitely one of his greatest values to him, no matter where he lives.

“I’m a big family person, so just being away from them and home is pretty difficult,” Tomlin said.

Tomlin said that becoming a resident assistant (RA) was one of the aspects of his college life that truly helped him feel like he was part of a team, and essentially a part of a second family. As a senior, he said that he would advise his freshman self to choose his major quicker and not worry about becoming a traditional doctor.

Besides focusing on academics, Tomlin also said that he would advise younger, out of state students at NAU to get socially involved on campus.

“Take a chance and do everything possible because it really does make a difference if you get out and be a part of the campus,” Tomlin said.

These graduating seniors said out of state students have just as much potential to succeed as Arizona natives. In the long run, however, no matter where one comes from or where they place their roots, students claim NAU offers a second home to its students.