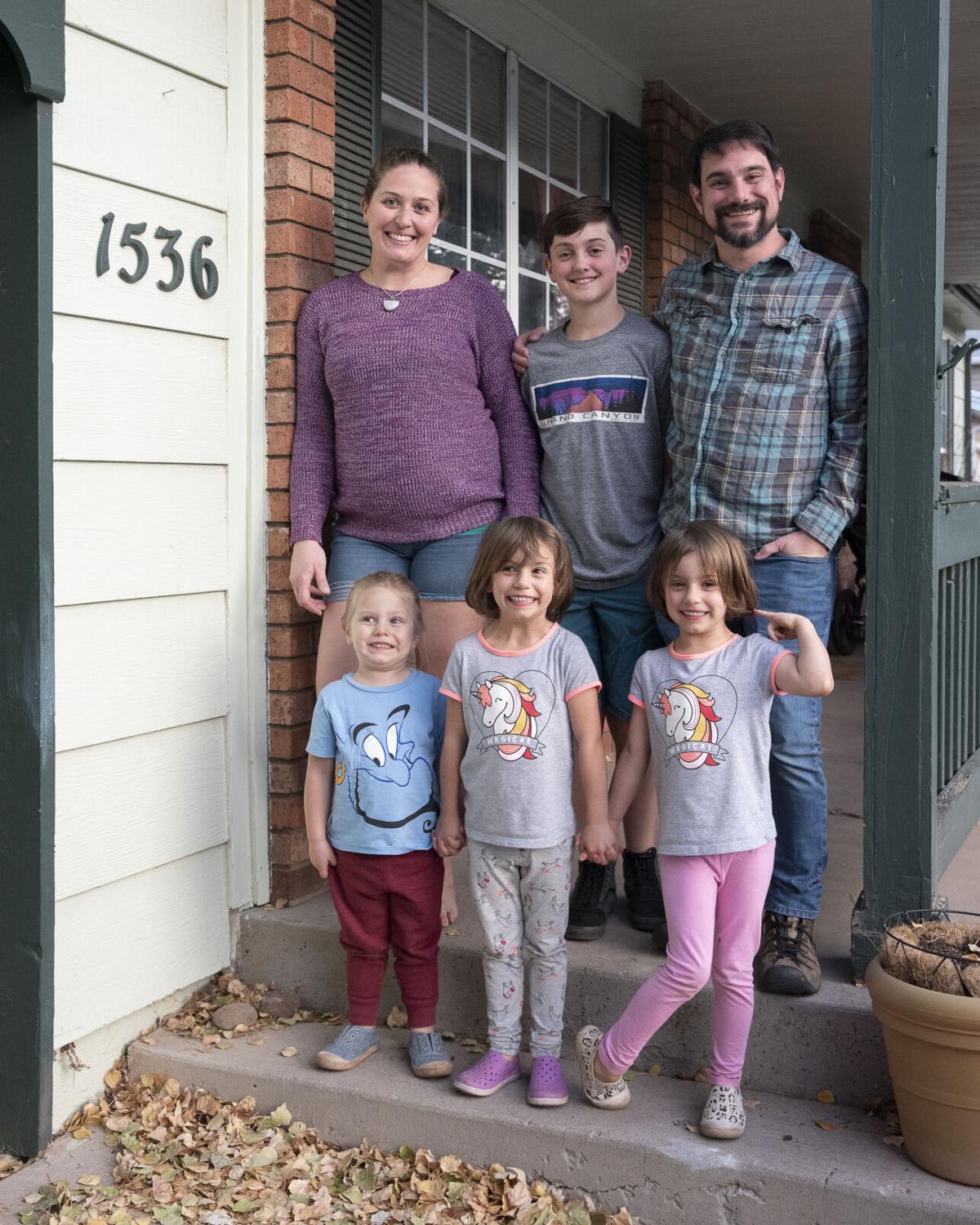 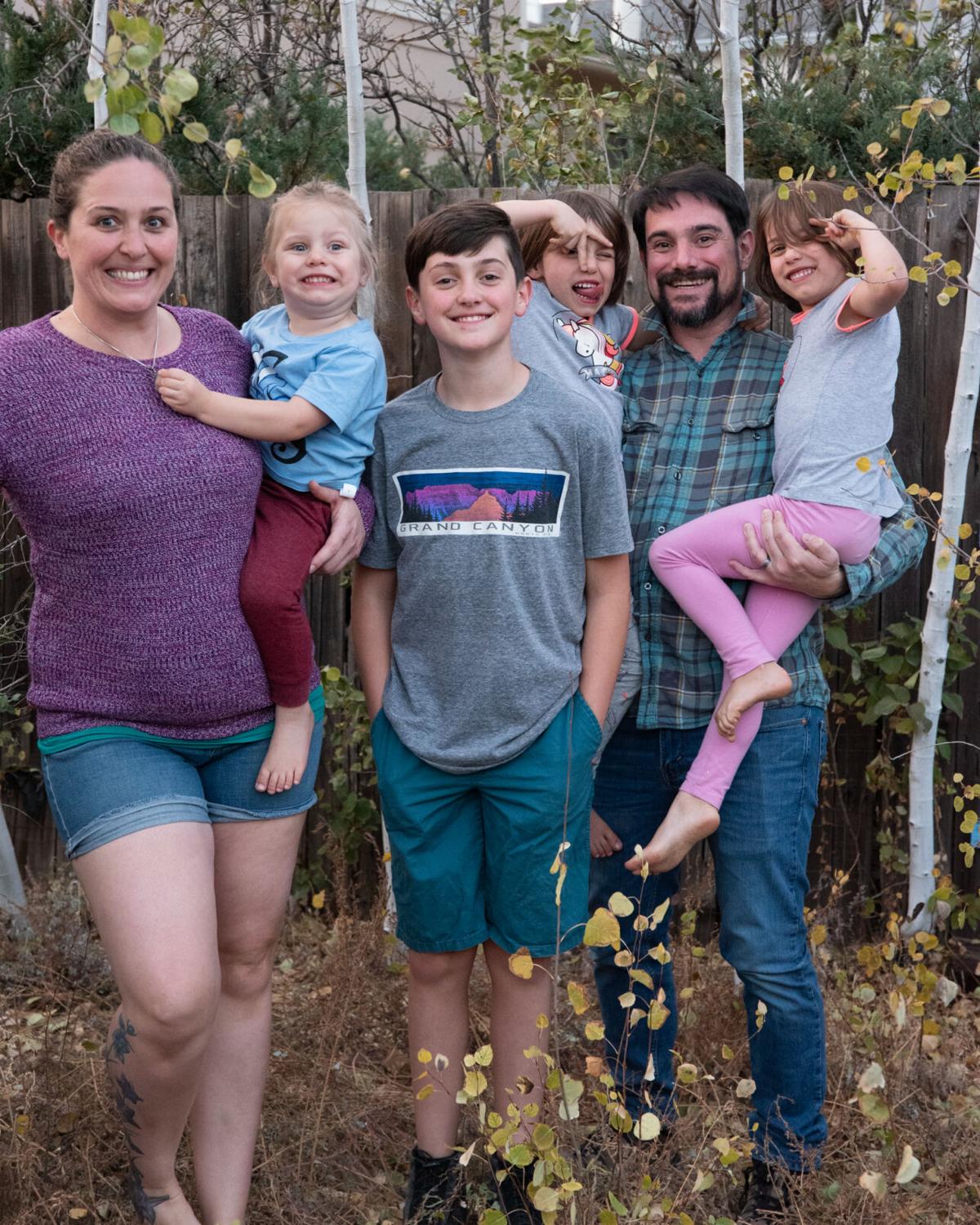 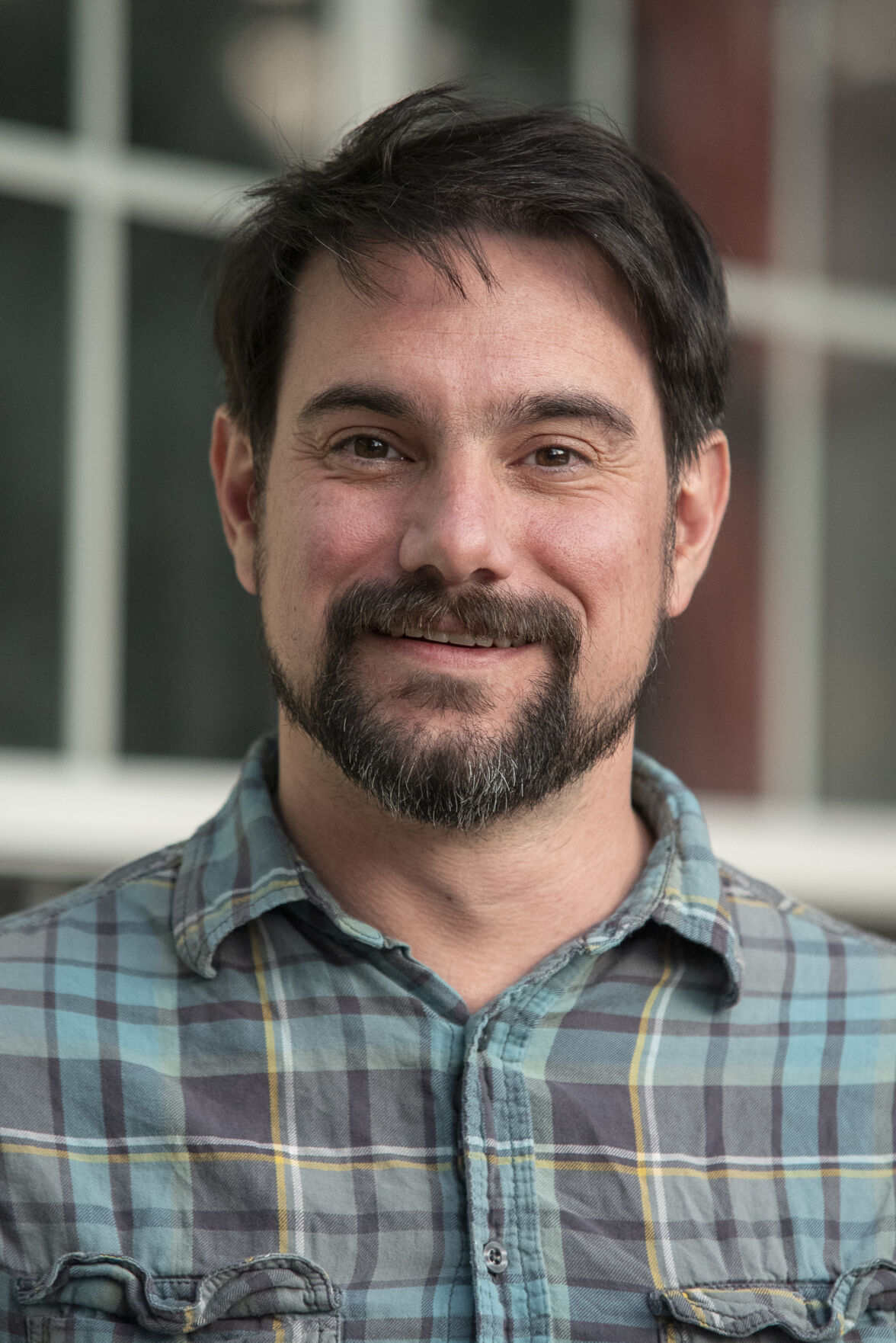 Flagstaff mayoral candidate Paul Deasy is looking to make changes to the city government from the outside in. Unlike his opponent Charlie Odegaard, Deasy has never served as an elected official, but said he will make changes Flagstaff residents are looking for.

Although Deasy could be considered an outsider to Flagstaff City Council, he said he grew up in Flagstaff and has been an active member of the community. He is a father of four and is the president of Bridging Flagstaff, a local labor rights organization.

Deasy explained he felt like he represented the values of the Flagstaff community better than candidates running against him. He said the three values that are at the heart of his campaign are harsher stances on student housing developments, climate change goals and labor rights in the community.

“People are wanting change,” Deasy said. “We don’t want the same way of doing things and now is the time to make some change.”

Deasy is a policy analyst and currently works as a research analyst at NAU. His job is to look at statistics from existing programs and implement changes to better ensure student success. He said his work as a policy analyst has given him experience that will be extremely useful in a mayoral position.

“Right now, we have a lot of heart on city council,” Deasy said. “[There are] a lot of people who care about the community that set lofty goals like the 2030 carbon neutrality, but we don’t have those who analyze step by step how we are going to do this. We can set those goals, we can set the destination. I’ll help provide and analyze the roadmap to get there.”

Currently, city council is made up of people from many different occupational backgrounds, such as an engineer, an educator, a community organizer and more, Deasy explained. He said he feels his analytical experience will complement the others’ skills by being able to look at evidence to change or implement policy that will enable the city to reach its goals.

Deasy said he was the last person to announce his candidacy after being urged by many community members to run for mayor. Eventually, Deasy said his wife was the one who sat him down and convinced him that the community needed him.

Austin Kerr is Deasy’s volunteer campaign coordinator who also teaches United States history at Northland Preparatory Academy. He said he thinks Deasy is the best option for Flagstaff because of the values he holds and his direct personality.

“Paul is a straight shooter,” Kerr said. “He’s to the point, he’s direct, and I appreciate that about him versus his opponent who I think is not like that. As a mayor, you need to be a straight shooter and have strong convictions.”

Deasy has many items on his agenda that pertain to fixing problems he sees in the current way the city government runs. He said these include communication issues with city council and the community, as well as transparency problems.

Currently, many leaders refer to the meeting agendas when asked about certain issues, but the agenda is not digestible to the everyday reader, Deasy explained. One of his goals is to sum up meeting agendas in a way that is understandable for everyone, and then deliver the information to the community via platforms they already use, such as YouTube, Facebook and Twitter. He said this will allow community members to know what’s going on in their local government and give them greater ability to participate in community issues they care about.

Regarding transparency issues, Deasy said he wants to create disclosure rules and a code of ethics elected city officials will have to follow. He explained he wants to take an institutional approach to transparency, not just a personal one, so future leaders will be held accountable as well.

“We see elected leaders take strong stands, say one thing, then a week later, they vote the exact opposite,” Deasy said. “It makes me question what information was provided, what negotiation happened outside of the public’s view that made them change their mind.”

Deasy said he would also like to change the city charter to maintain integrity in city elections. He explained he would like to outlaw dark money — or money from undisclosed sources­­ ­— in elections. He also said he wants to ensure the way candidates get their names on the ballot is not fraudulent.

The process of getting a citizen’s initiative on the ballot is actually more complicated than getting a candidate’s name on a ballot, and this has been abused before, Deasy explained. In the current system, a member of the community has to file a lawsuit for a name to be taken off the ballot, even if the candidate committed fraud to get on the ballot, Deasy said. He said he hopes to eliminate these kinds of government loopholes to keep elections clean.

Despite many ideas for change, Kerr said some people bring up that Deasy isn’t as experienced as the other candidate because of his outsider position. His opponent, Odegaard, has served on city council since 2016, according to the candidate’s campaign website. He also served as vice chairman of the Flagstaff Water Commision and as a board member for both The Arboretum at Flagstaff and Northern Arizona Veteran’s Cemetery Foundation.

Kerr explained that Deasy has plenty of experiences that qualify him to run for mayor against Odegaard. He also said that lack of experience in a job should never stop you from getting that job, or else one would never gain experience.

“I have full faith in outsider candidates,” Kerr said. “If we want to talk about experience, he has a great resume for working in a mayoral position because of his analysis work at NAU. He’s worked with the Arizona Board of Regents, he’s super technical in what he does, he knows how to read budgets, he has a master’s degree in economics and political science. He’s a well-educated, politically savvy person.”

While a lot of emphasis is put on the national election, Deasy and Kerr said local elections are just as, if not more, important to vote in.

“Your vote very much does count,” Kerr said. “We do a poor job on educating people on local elections because we focus so much on national elections. They are really important because they impact our everyday lives. It’s the state and local elections that really determine what’s happening in your life.”

Kerr said it is not the people who are already in an establishment who make big waves, but the people who come from an outside position and are trying to break the norms who have made the biggest impacts in our history.

At 8:16 p.m. Nov. 3, Charlie Odegaard conceded to Paul Deasy via his twitter account, “Charlie4Flag” congradulating Deasy as the next mayor of Flagstaff. According to Coconino County, 14,448 of the 25,465 total ballots were counted in favor of Deasy.