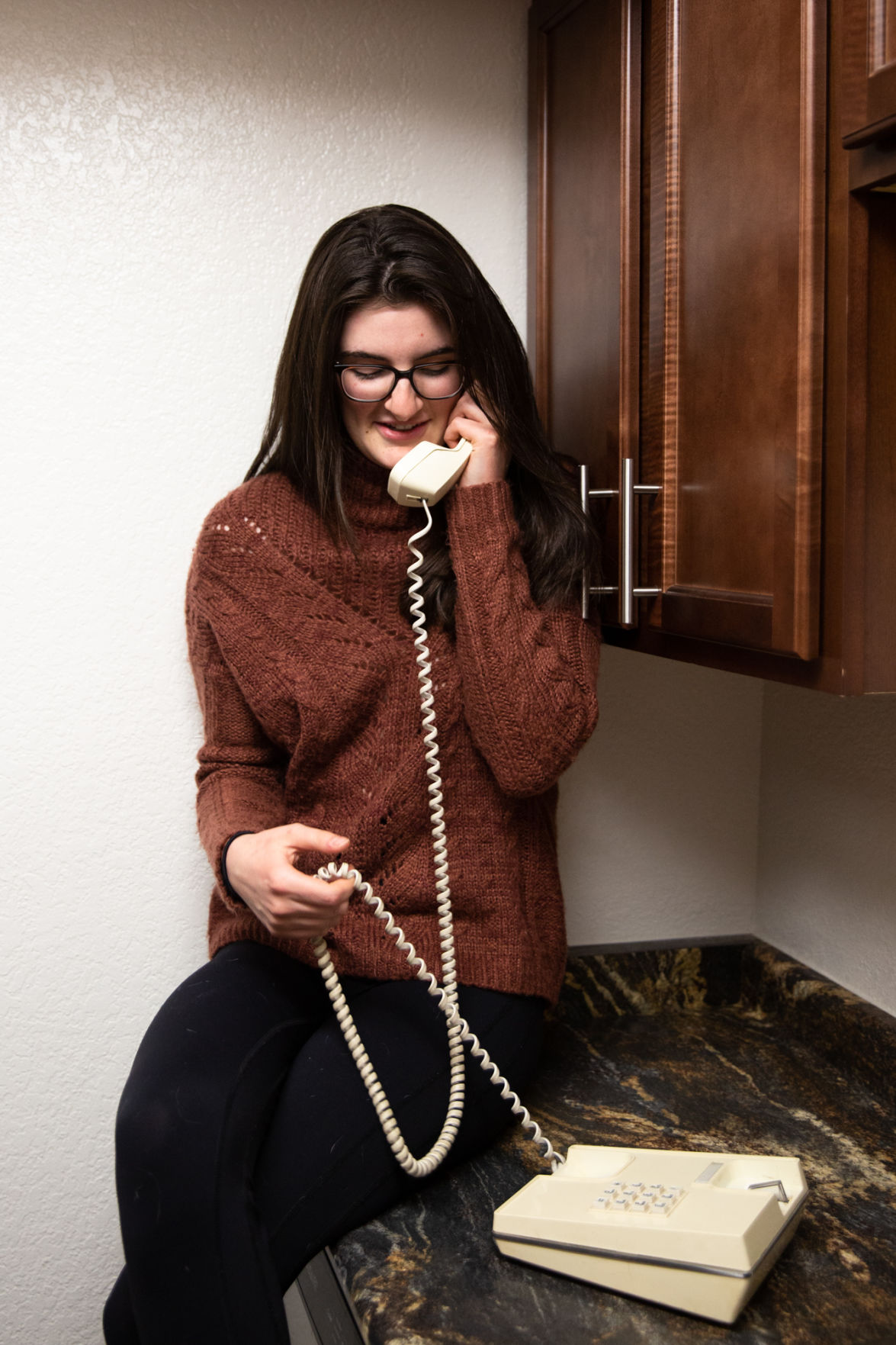 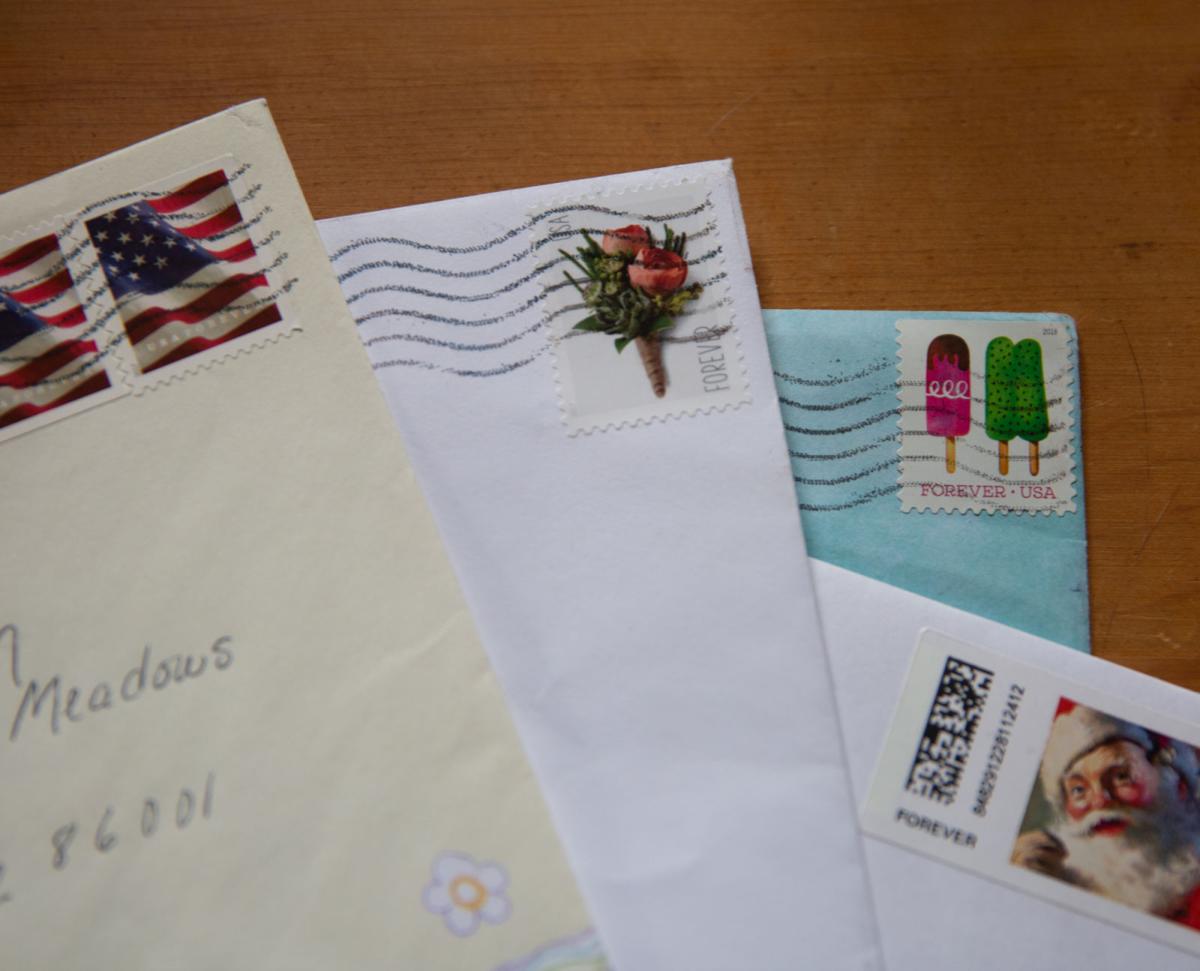 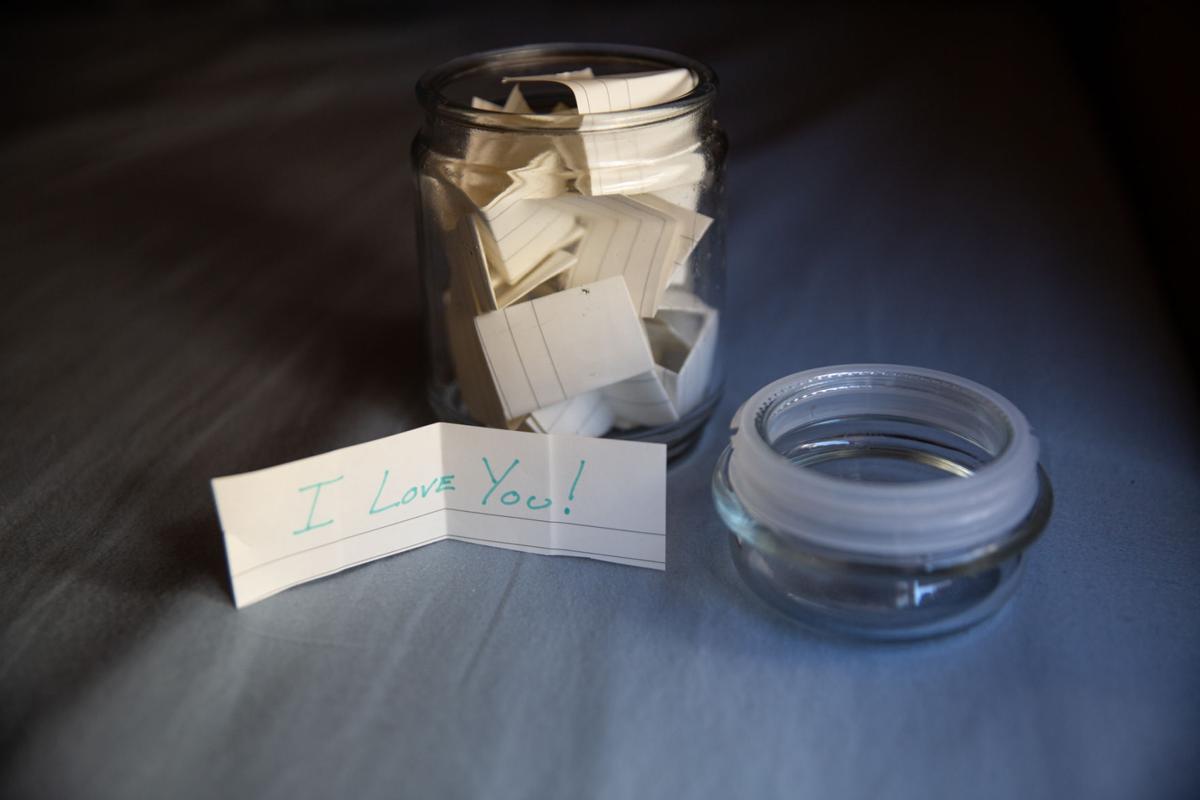 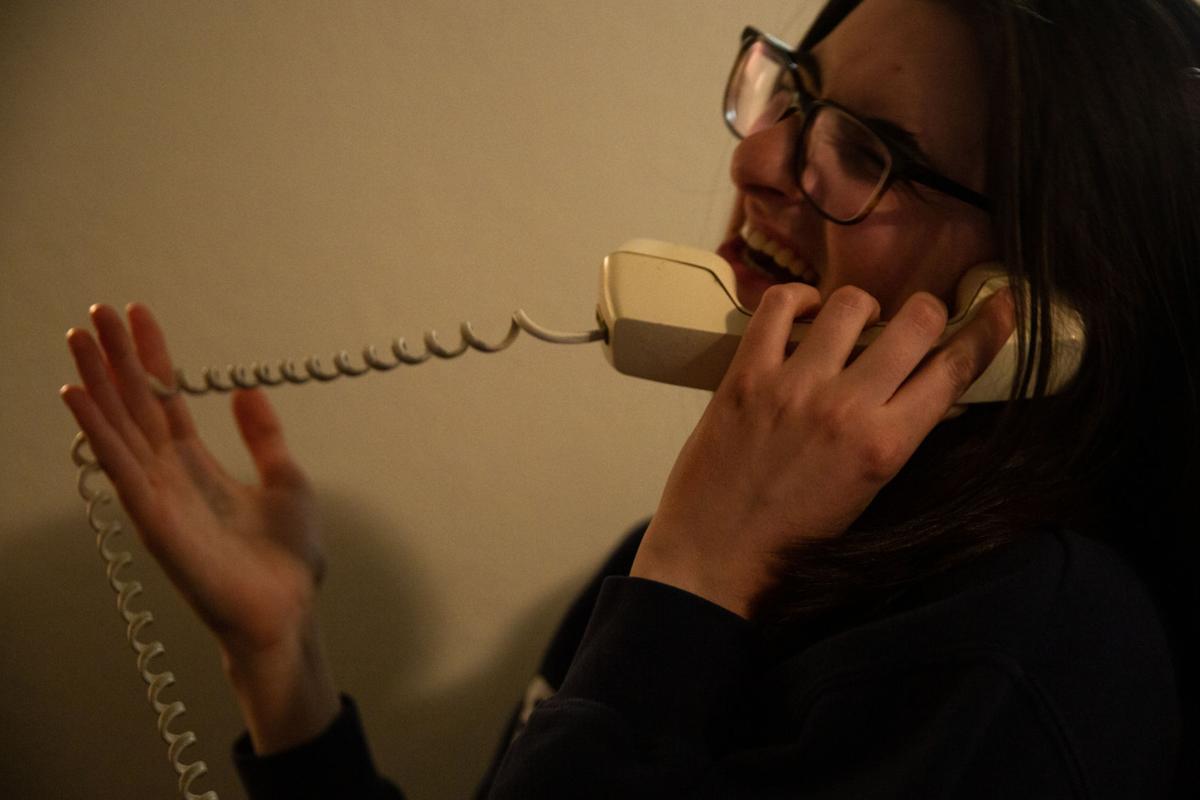 After spending years in close proximity to loved ones, most NAU students struggle to cope with being distant from those they care about. Whether maintaining a relationship with family, friends or significant others, students explained long-distance relationships require dedication and meaningful effort.

Emch said her boyfriend had always expressed an interest in the military, which allowed them to plan to be far apart. Additionally, she explained that her first day of college fell on the first day of boot camp for her boyfriend.

Both college and boot camp kept the two busy, which to Emch made the split easier. However, the couple still experienced some obstacles.

“It was really hard with just no communication, but now we’re like four months in,” Emch said. “It’s a lot easier [now] because we do have communication and we’ve been figuring it out.”

While Emch’s boyfriend is based in Florida, she said the two have been able to see each other almost every two months. Being apart has allowed both of them to focus on their goals, but it has not changed their connection.

“I was really scared that we were going to change as people, but when we come together it’s just like continuing,” Emch said. “It’s like nothing has changed. We both have become much better texters since then.”

However, Emch said she has faced difficult times due to her long-distance relationship. Being on a college campus has left her in a sea of couples at times, which can be upsetting as her loved one is on the opposite side of the country.

The physical distance from her partner has been challenging for Emch, she has stuggled with his absence. However, she said the distance has ultimately strengthened their relationship. Emch said that while they have encountered obstacles, she is lucky to have him and they have learned to appreciate their time together.

“Whenever we reunite, we still both get butterflies,” Emch said. “You know, when it’s your first few months of dating you have those special feelings. It’s cool because that will never go away, like you’re always excited to see each other.”

When Emch is unable to visit her partner, she said she keeps a journal to document her days. This way, she is able to tell him everything that has happened since they last talked on the phone. To Emch, the process makes it feel as though they have spent the day together.

Although it can be challenging, Emch said long-distance relationships are worth the effort. She said it is important to have a trusting and mature relationship to make it work.

“Just follow your heart and it will overcome the distance,” Emch said.

After spending nearly every day together, Chiappetta said they were able to try their hand at going long-distance because of the support from their friends and family. She said that having a solid group of friends has helped her get through rough patches, and living with her close friend has allowed her to stay positive.

“I guess we had been dating long enough,” Chiappetta said. “It had been over a year and it was something that we thought we could do. My parents had done it, and they gave me a lot of advice about long-distance relationships and it worked out for them.”

Unlike Emch, Chiappetta has been able to see her boyfriend more frequently, as he lives in Phoenix. She said they take turns driving to their respective cities, which allows them to see each other roughly every two weeks.

“There weren’t really many obstacles,” Chiappetta said. “It was just kind of like, setting [up] things that we should be doing, like making sure that we’re setting aside time to talk on the phone or Skype every week.”

While Chiappetta and her boyfriend have been able to maintain their relationship by making plans and visiting each other frequently, she said the distance has still been a major adjustment. She emphasized the importance of checking in with each other to make sure they are both coping with the distance well.

“The first few weeks are definitely the hardest to get adjusted [to],” Chiappetta said. “If you’re feeling bad at the beginning [or] if you want to work through it, it will get better. I’ve gotten used to it. So, just getting through the first few weeks is going to be hard.”

In addition to romantic relationships, close friendships can also be maintained over long distances. Many NAU students might have a hard time being apart from close friends.

Freshman Morgan Stricklin came to NAU from Las Vegas and her best friend planned to attend as well. However, when plans changed, the two soon realized they would have to live nearly four hours apart.

After five years of friendship, Stricklin said she and her friend were initially upset about the arrangement. However, they soon realized they are not that far apart.

“We talk almost every day [and] we FaceTime at least once a week,” Stricklin said. “There are so many things we can do now that [people] couldn’t do when our parents were in college. So, it’s easier to maintain a friendship from far away.”

Stricklin said she values her relationship and the support she receives from her friend. However, she noted that it is still important to meet new people and develop new relationships.

“It’s hard to make new friends because you try to compare it to what you have already, but you’ve just got to stay open-minded I guess,” Stricklin said. “It’s a new experience and everything. I know I’m always going to have her, so it’s difficult being away. But it’s also nice knowing that foundation is there.”

Stricklin described her experience as an adjustment. She said she has traveled a lot in the past, which has helped her prepare to be far away from her friend. She drives back to Nevada every couple of weeks to make the distance feel shorter.

While leaving home can be daunting, Stricklin said taking the risk has been beneficial in the end. After seeing people from her hometown drop out just a couple of months into their college careers, she said it is essential to branch out to make the experience of being away from home positive.

“I’ve had my friends go through that. A couple of them have gone out of state and then come back home,” Stricklin said. “I’d say if you don’t try to expand and broaden where you’re at, you’re never really going to leave that area. You want to experience new things and try new things, and it can be really scary but it can also be really fun.”

NAU students agree that moving away from the most important people in their lives can be a challenging adaptation. For those considering taking the long-distance plunge, the experiences of students provide guidelines for how to make a relationship successful.