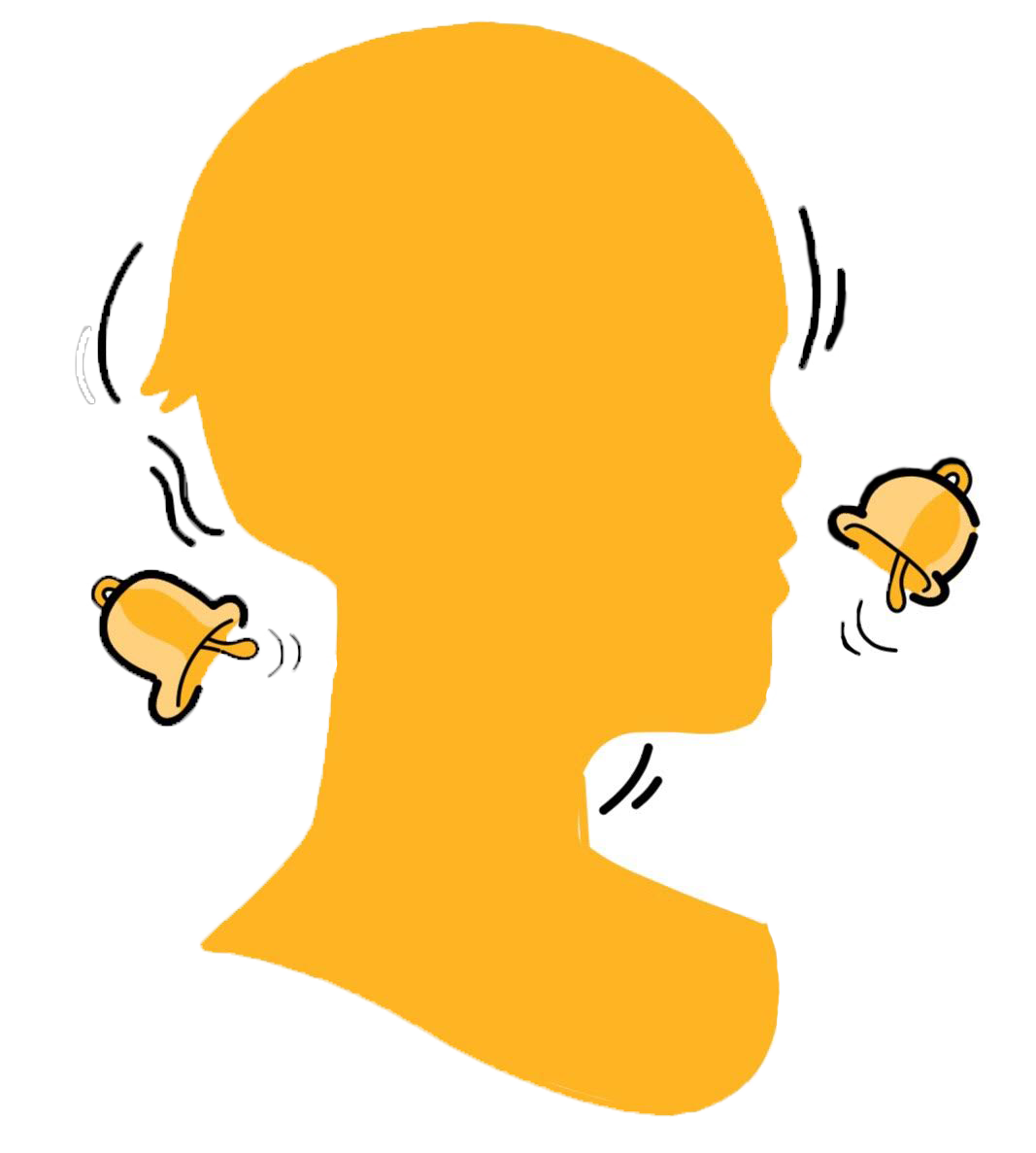 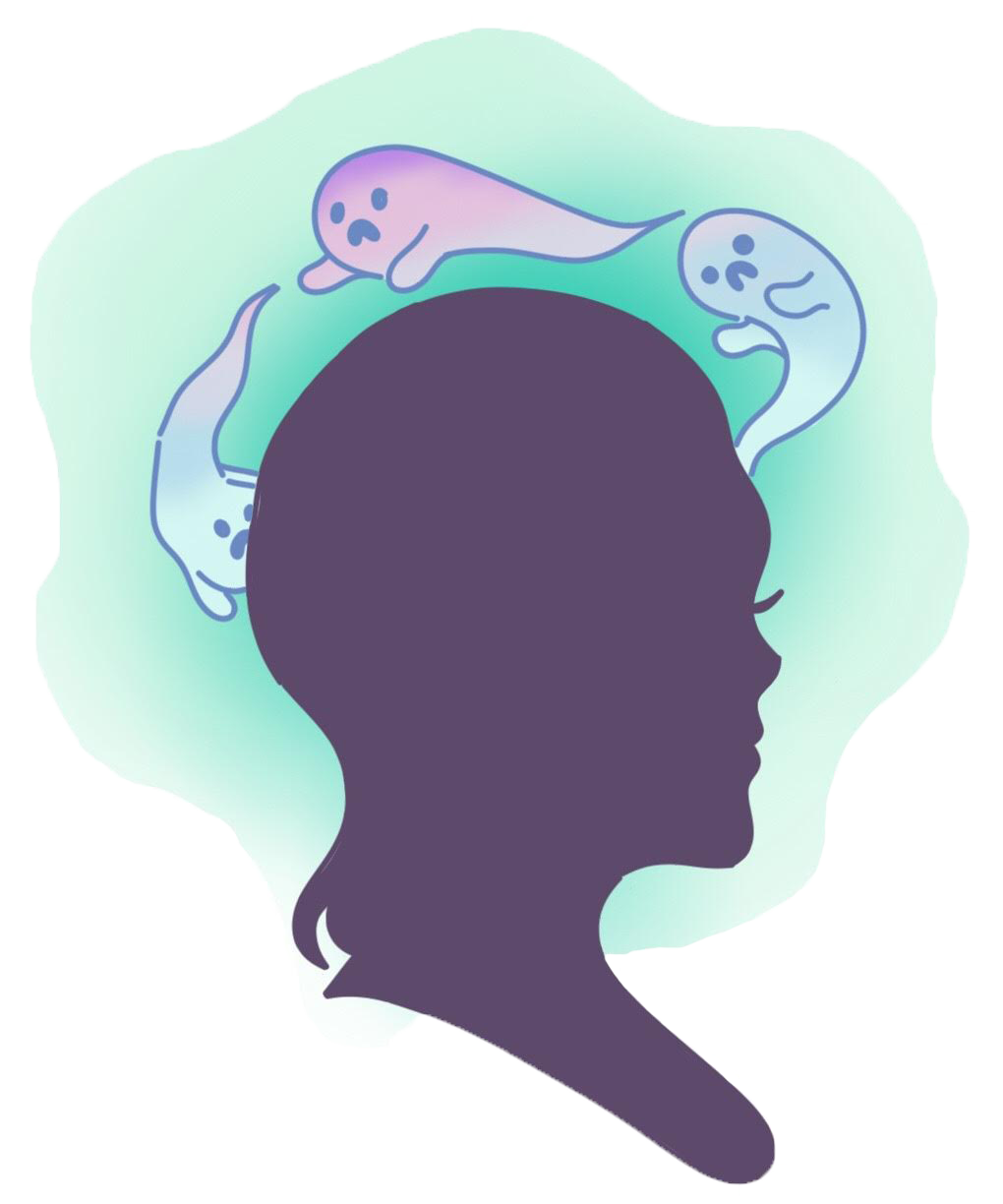 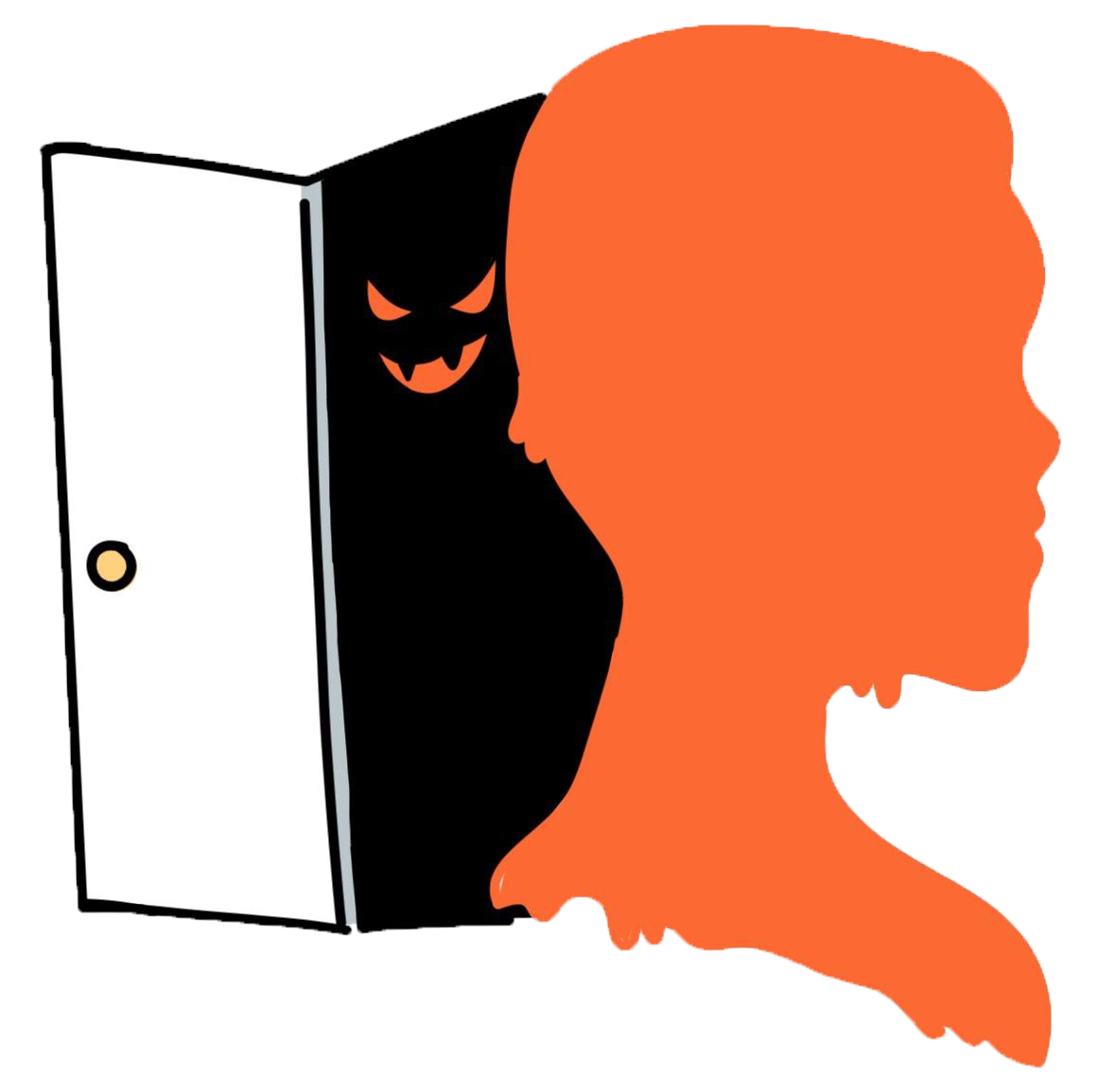 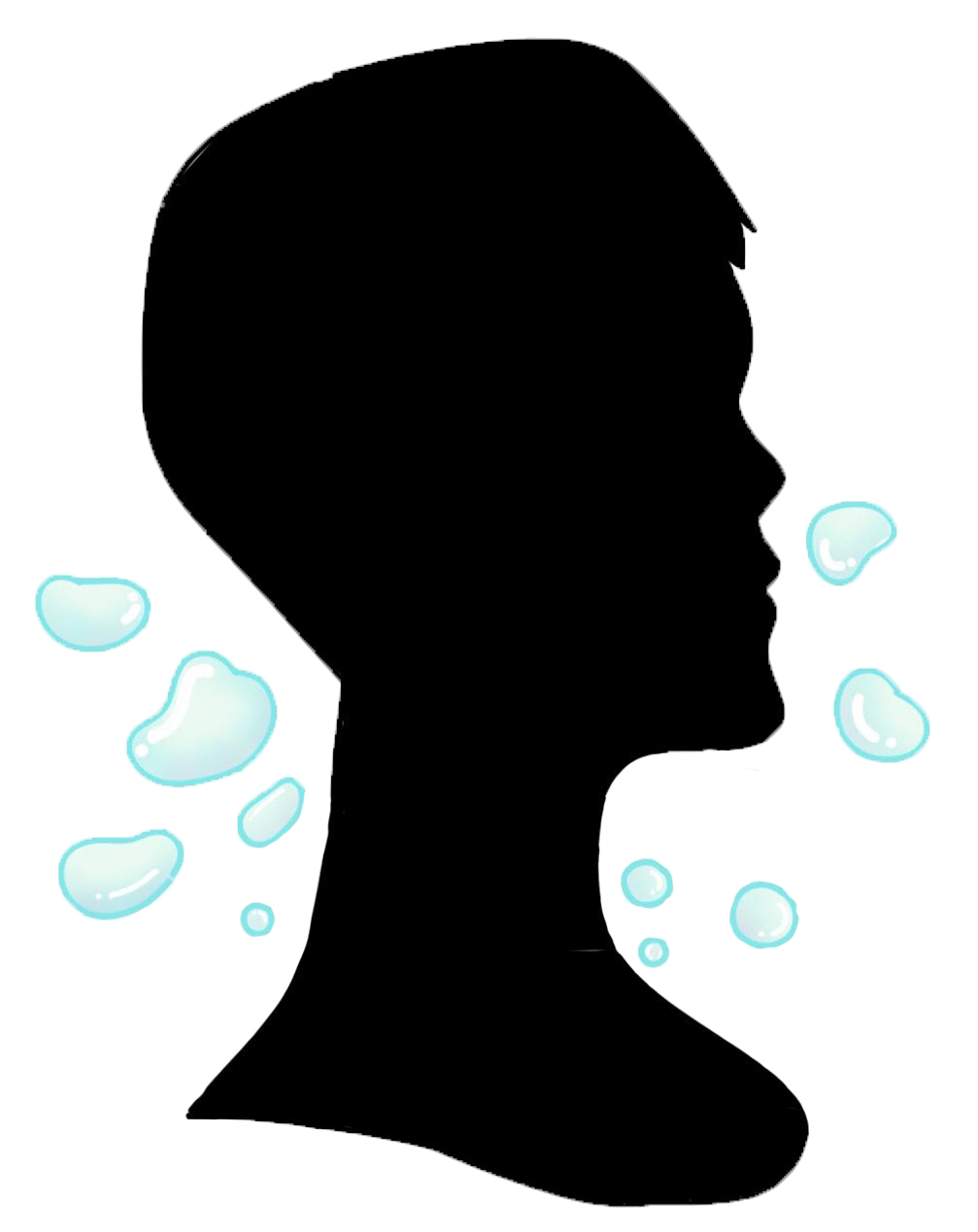 With the spooky season in full swing, creepy stories are buzzing around campus and leaving some students wishing they packed a night light for their dorm. We asked students to take a swing at sending shivers down our spines by sharing their scariest stories.

One of freshman Ian Tower’s first impressions of NAU was quite a creepy one when he decided to walk on the wild side one night and explore the areas neighboring campus. Tower said while he doesn’t believe in ghosts and ghouls, what he heard that night gave him serious goosebumps.

“I don’t really believe in the spook — like ghosts or spirits or whatever — but me and my girlfriend ... we dress really edgy. We saw there was a graveyard right across from Sechrist and thought it sounded like a crazy cool place to go to, and I couldn’t make it one night, because she was trying to go for the first time ... She was walking alongside it though, and apparently she heard bells, and I was like, ‘That’s weird. You’re trying to scare me.’ I thought that maybe they were on like those little American flags they put on graves ... and the wind was picking up or something. So I was like, ‘Yeah, cool story. Whatever.’

“I remember one night — I think it was in about the third week of school — we decided to go to the graveyard, and we were trying to see if we could catch a scary vibe in the Halloween season. As we were walking through, the wind was picking up like crazy for some reason, but every time it picked up, we didn’t hear bells. So, I was wondering if she was just crazy. Eventually though, I heard this really faint noise and thought, ‘I must be tripping. That’s not what that is.’ Then I heard the tinkling of bells again, and I heard it up to three times and thought, ‘OK, that’s really weird.’ She didn’t hear it any of the times.”

In this chilling tale, junior Jeffery Despain confronted haunts when they paid him a visit during a shower. He said this spooky encounter, along with others he experienced in this home throughout the years, convinced him of the existence of the paranormal. Many would be rightfully spooked by flickering lights alone, but what happened to Despain during his shower went beyond the paranormal experience that would leave hearts racing.

“I was home alone, and I hopped in the shower. At one point the light turned off, but I just kept showering, because whatever. Then the water turned off, so I got out. After a few moments, the lights and water turned back on, and so I got back in. Then they both shut off again, and I got really annoyed.

“Suddenly, the lights started to flicker quickly, and the water turned back on, but it was pitch black, like thin tar pouring from the faucet. I got out and went to open the door, when it began shaking violently. I stood there and eventually was like, ‘Are we done?’ It all stopped, and I finished my shower.

“In that same house, I would wake up and see a shadow man watching me from the doorway, but my dog always slept in front of him, so I think that stopped him. Also, the room across the hall from mine, which was a guest room, was dark regardless of the time of day, and if you were on the computer, you could hear the closet door open and something crawl across the carpet toward you. I don’t know what would have happened if it ever got to you, but I would always turn around, which made it go away. So, I don’t know.”

Freshman Jose-Fabrizzio Romero has many unique stories from when he was in foster care, and this is among the scariest of his experiences. What was supposed to be a nice, cozy evening took a terrifying turn after what Romero witnessed.

“The story starts out with me in foster care. So, there were like 12 of us, and we were staying in a cabin. We ended up eating some candy that made us all sick, so we all tried to go to sleep. But when we were heading to bed, we notice this bathtub, and in this bathtub — in this cabin — there was this red light. I thought the light was really cool, so I got in the bathtub, and I’m listening to French ’50s music. Then, the water just started heading up on its own. Then I saw bubbles — lots of bubbles, and I start melting. So naturally, I get out, get my towel, dry myself off. I go to my room, then I get in the covers, and as I’m falling asleep, I see this figure watching me from the doorway.

Have no fear, your phantom friend is here

When junior Tehya Morrison was younger, her best friend was someone nobody else could see. Unlike normal imaginary friends, her pal came from beyond the grave for playdates.

“So when I was a kid, like maybe around 4 or 5, I always had this imaginary friend who I would play with. We lived in this apartment complex. Me and my parents just kind of let it go, because they were like, ‘Oh, she’s a kid. Everybody has imaginary friends.’ I can’t remember my friend’s name, but this went on for a long time, so my parents were kind of concerned, because I was going into middle school and still had this really weird kind of fixation with this imaginary friend.

“I remember there was one summer when we were cleaning out the attic, and my mom started really freaking out. She went to my dad with this old Polaroid picture, and we didn’t have a Polaroid camera, so he started freaking out too. They were so freaked out because the kid in the picture was the exact way that I described my imaginary friend to them. I never felt threatened or anything, and I remember this time so vividly, because it was around the time I was living in a neighborhood that wasn’t the safest place, so I couldn’t be outside all the time. I spent a lot of time by myself, and my siblings weren’t born yet, so I was just alone all the time. Except I wasn’t, because I would play with my imaginary friend.”