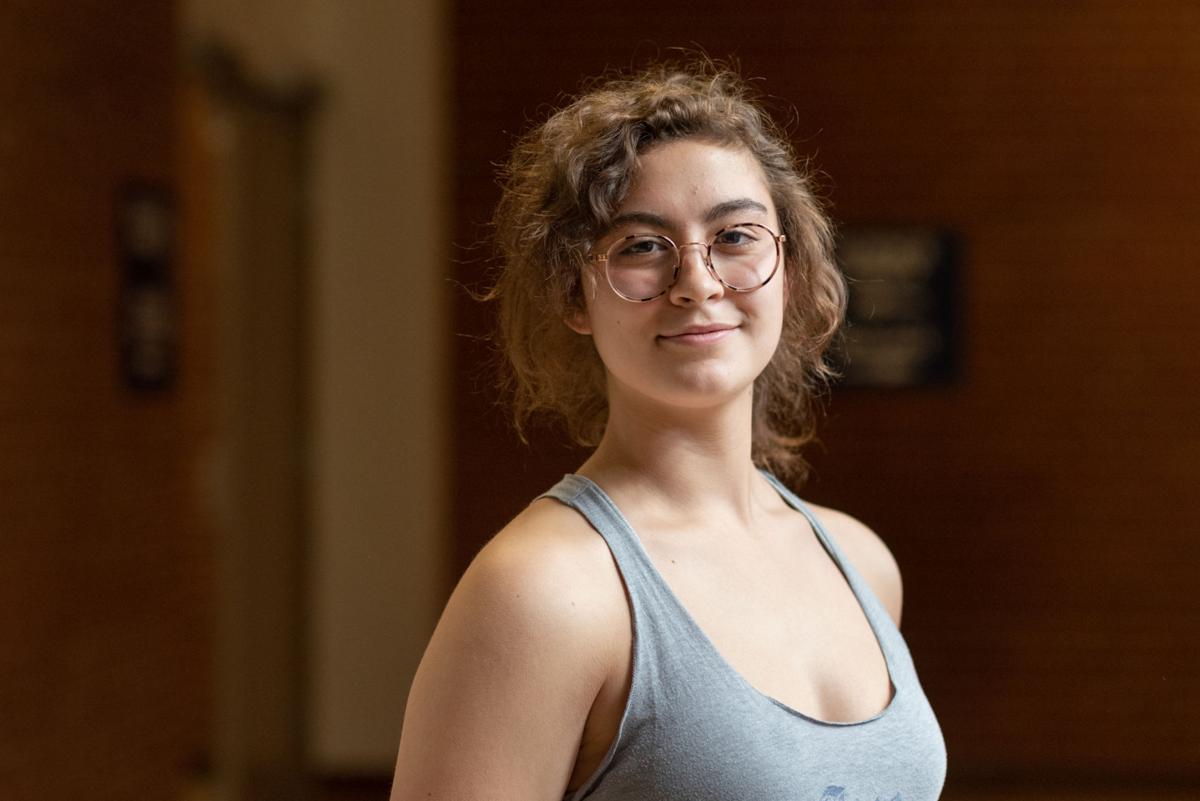 Megan Gialluca is an NAU students who works at Lowell Observatory as a public program educator. Gialluca has worked for the observatory for a year, and runs tours and some of the telescopes. (Photo by Brian Burke) 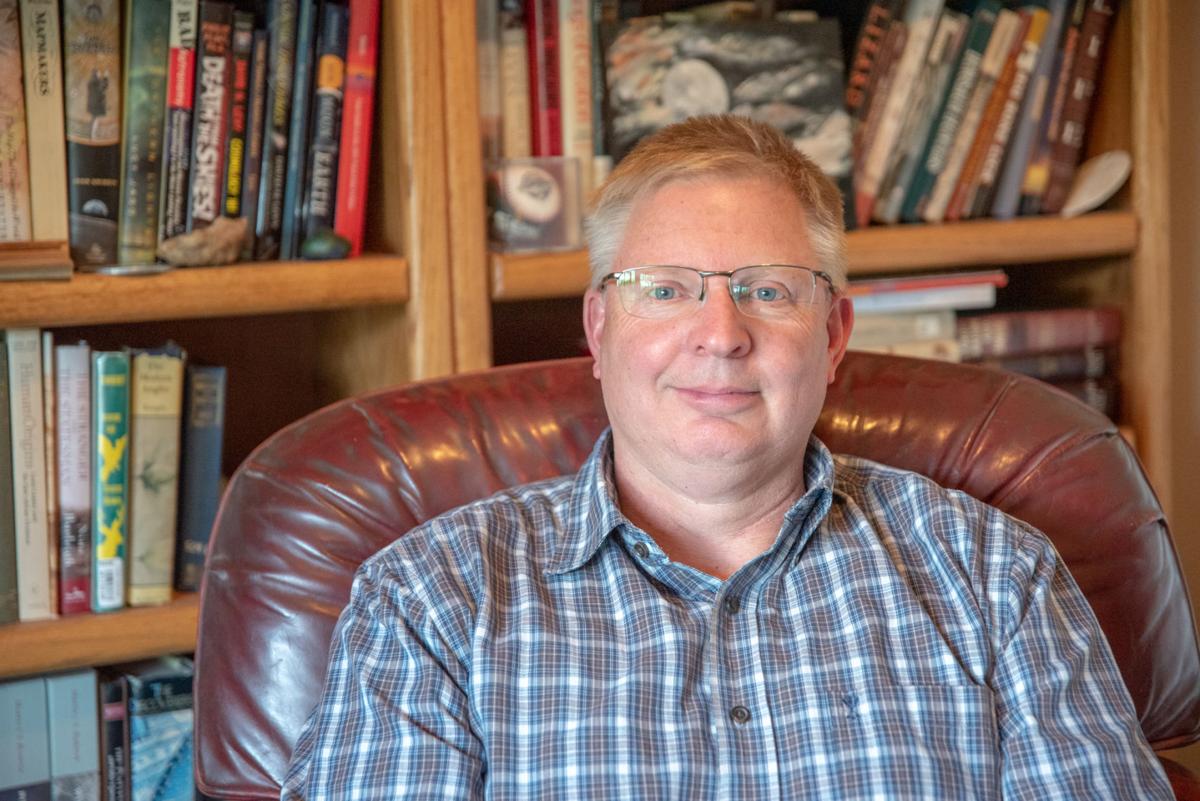 Kevin Schindler, the on site historian and spokesperson at Lowell Observatory, has worked at the observatory for 24 years. (Photo by Brian Burke)

Megan Gialluca is an NAU students who works at Lowell Observatory as a public program educator. Gialluca has worked for the observatory for a year, and runs tours and some of the telescopes. (Photo by Brian Burke)

Kevin Schindler, the on site historian and spokesperson at Lowell Observatory, has worked at the observatory for 24 years. (Photo by Brian Burke)

As announced Aug. 26 by the observatory via a press release, the grant funds will fuel the project. The new science facility will include the Universe Theatre and the Dark Sky Planetarium. These upgrades are part of the second phase of a long-term expansion plan, with the first part near completion. The first phase centers around the Giovale Open Deck Observatory, a facility with several powerful telescopes that will open Oct. 5.

According to an Arizona Republic article, The Kemper and Ethel Marley Foundation was formed in 1990 by the late philanthropist and businessman Kemper Marley, whose name has long been associated with the murder of Phoenix-based reporter Don Bolles in 1976. John Harvey Adamson, who admitted to killing Bolles, testified that he was hired to commit the murder by a Marley associate in response to Bolles’ reporting on Marley. Marley was ultimately never arrested or charged with a crime.

The $14.5 million grant came after the Marley Foundation gave the observatory $1.4 million for research related to the Discovery Channel telescope — a 4.3 meter aperture telescope — in 2017.

Lowell spokesperson Kevin Schindler said the new center is set to be completed within the next three to five years. However, before the observatory breaks new ground, additional funds need to be raised.

“We don’t start construction on a project until we have at least 80% of the funding … [The] Marley Foundation grant — that’s 50%, so we’ll still [need] another 30% until we start construction,” Schindler said. “But we fully expect to have that over the next several months or so.”

Schindler said that no closures are expected during the construction, and that any disruptions to operations at the observatory will be minimal. In addition to the Astronomy Discovery Center, the construction will include some minor infrastructure improvements, including a new parking lot and machine shop.

The initial rendering for the facility was designed by Timothy Whiteside of JWA Architects, a Flagstaff-based firm that has participated in the construction of dozens of public and private facilities around northern Arizona.

Gialluca explained the work she does as a public program educator at Lowell Observatory.

“I’m a public program educator … I give talks and tours and run telescopes as the main part of my job — just interacting with the public and teaching people about planets,” Gialluca said.

When the Giovale Open Deck Observatory opens to the public, Gialluca will work there as a telescope operator.

The Astronomy Discovery Center will physically increase the size of the Lowell campus and the guest capacity of the observatory. Schindler said the expansions will create new jobs at the observatory, especially in the education and outreach program.

“We’ll definitely be expanding the staff as we get larger visitor capacity,” Schindler said. “We’ll need more people to operate it.”

While the Astronomy Discovery Center will be catering more to visitors’ experiences and public education rather than higher education and research, many of the new hires will be students like Gialluca.

“Many of our staff are NAU students,” Schindler said. “Quite often they’re astronomy or physics students who are going into the field, so this is great experience. Plus, they’re earning money.”

According to the Lowell website, the observatory was founded in 1894 by Percival Lowell and was initially built to study Mars. Since then, Lowell Observatory has contributed to the Apollo program and has been an important part of many astronomical discoveries, including the discovery of Pluto and the expansion of the universe. The observatory was designated a National Historic Landmark by the National Park Service in 1965, and 2019 marks the 125th anniversary of its founding.

The Kemper and Ethel Marley Foundation was not available for comment.