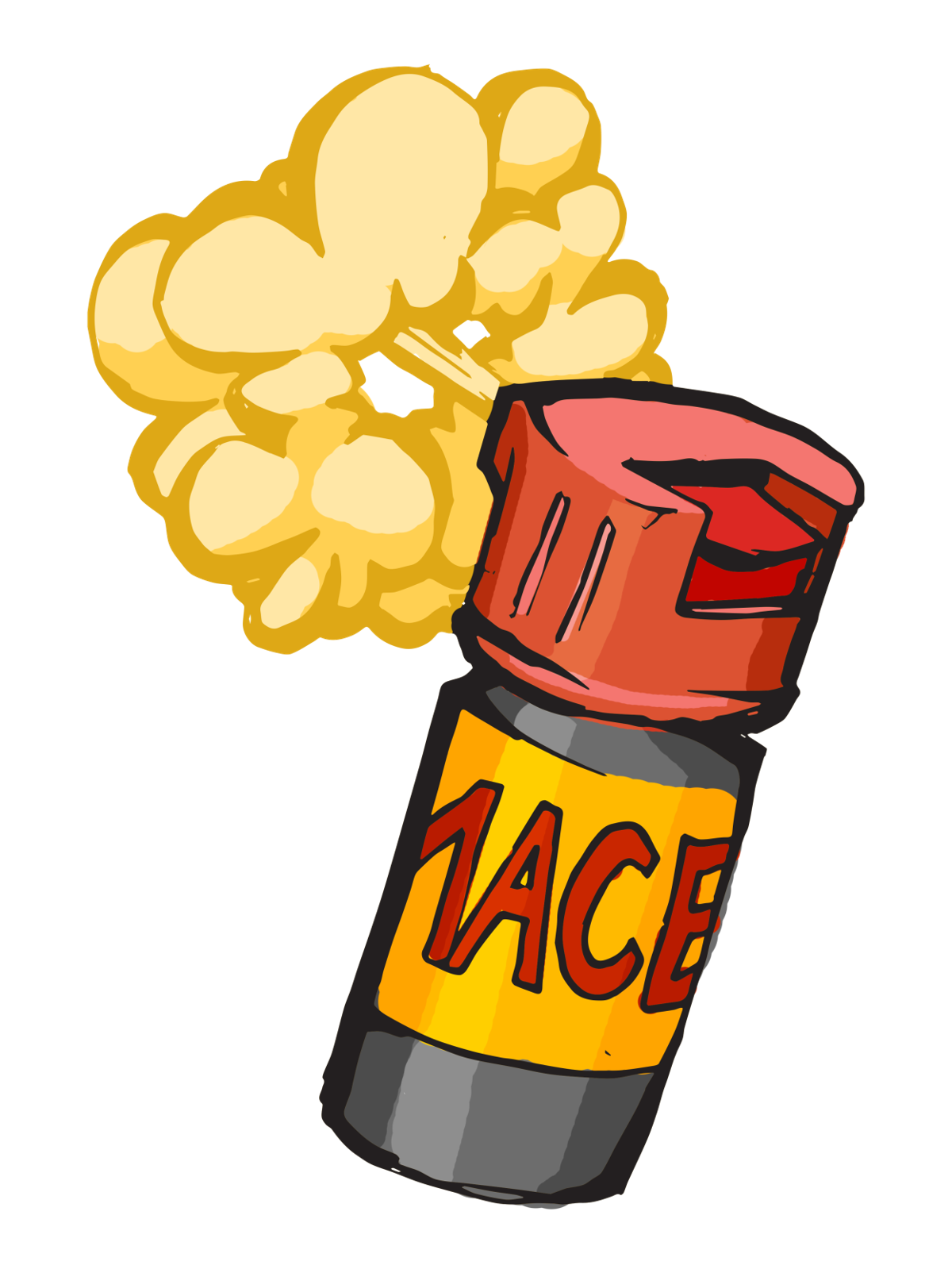 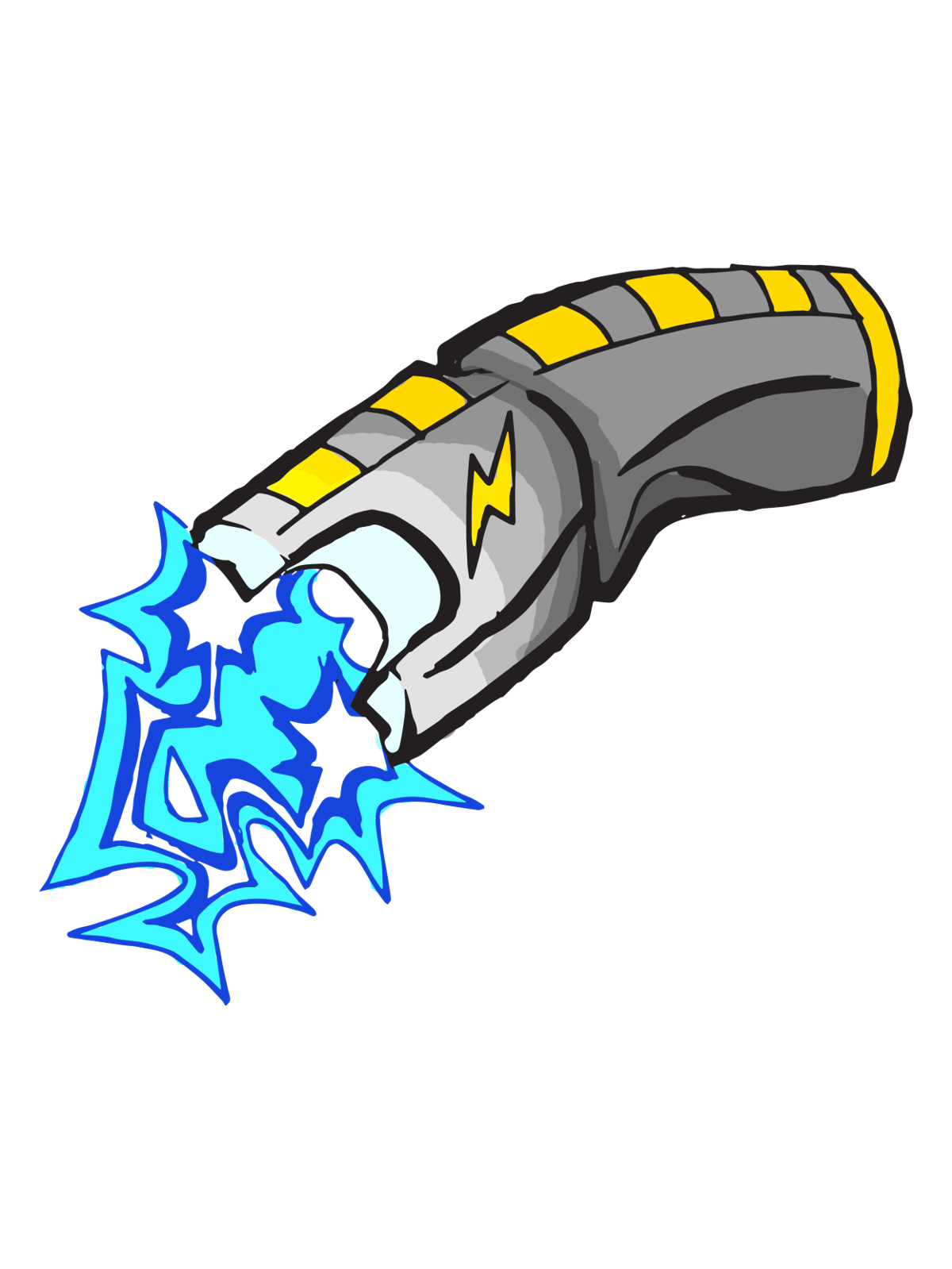 A bill that would allow non-lethal weapons on college campuses advanced to Arizona’s Senate Feb. 15 after the state House of Representatives voted 36-23 in favor of the measure. House Bill 2172 would allow students, faculty and staff to carry non-lethal weapons on campus as a means on self-defense. The bill was introduced Warren Petersen, R-Gilbert.

Students and faculty at NAU as well as the Arizona Board of Regents (ABOR) formally opposed HB 2172 in their board meeting Feb. 9 before the bill was approved, according to NAU spokesperson Kim Ott.

NAU President Rita Cheng discussed the passing of this bill at the university’s community forum Feb 20. Cheng stated that the three police chiefs of the universities are working with the schools to file a protest against the legislation.

In a letter addressed to Paul Boyer, R-Phoenix, Chairman of the House Education Committee, from ABOR said the safety of their students is their number one priority.

“Student Safety Task Force was established by ABOR to bring together campus and student leaders in a collaborative effort to examine issues related to student safety; identify and promote best practices that promote healthy, positive behaviors; and increase coordination among the universities, student groups, law enforcement and the communities surrounding each institution,” they said in the letter.

ABOR’s overall message for state representatives is to know that the three Arizona universities are aware of the need to frequently update safety measures and staying aware of what is going on around campus.

ABOR did recognize how this recently passed legislation has given them the ability to see what precautions and safety measures they can update.

The NAU Police Department (NAUPD) currently has its own policy regarding weapons on campus that prohibits the use, possession, display or storage of any kind of weapon including dangerous instruments, explosives, fireworks, dangerous chemicals, open flame and materials used to make bombs on university property.

The only exemptions for these rules is if a firearm is stored in a vehicle, unloaded and out of sight. Other exemptions include if the person is authorized to carry a weapon by Arizona or federal law enforcement officers, as well as if the individual is authorized by the university in writing to possess weapons for academic reasons or university business.

ABOR Policy 5-308 defines a weapon as, “Any object or substance designed to … inflict a wound, cause injury, incapacitate, or cause death... all firearms (loaded and unloaded, simulated and real), devices designed to expel a projectile (such as bb guns, air guns, pellet guns and potato guns), electronic control devices such as tasers or stun guns, swords, knives with blades of 5 inches or longer, martial arts weapons, bows and arrows, and chemicals such as mace, tear gas or oleoresin capsicum, but excluding normally available over-the-counter self defense chemical repellents.”

Other rules NAUPD has in place regarding weapons is that if an individual is contacted by law enforcement they are required to inform the officer if they are carrying a concealed weapon and comply with all law enforcement instructions. If they do not, it classifies as a class one misdemeanor.

NAUPD spokesperson Kevin Duffy said that at this time NAUPD has no stance or opinion on HB 2172 — mainly because the university has no policy in place regarding what classifies as a non-lethal weapon and whether or not they are allowed.

“There is obviously not a policy in place yet until it’s enacted as a law, so we are just going to wait until any more comes up with the policy and then try to update the community as best as we can, so for now we are sticking to the policy we have,” said Duffy.