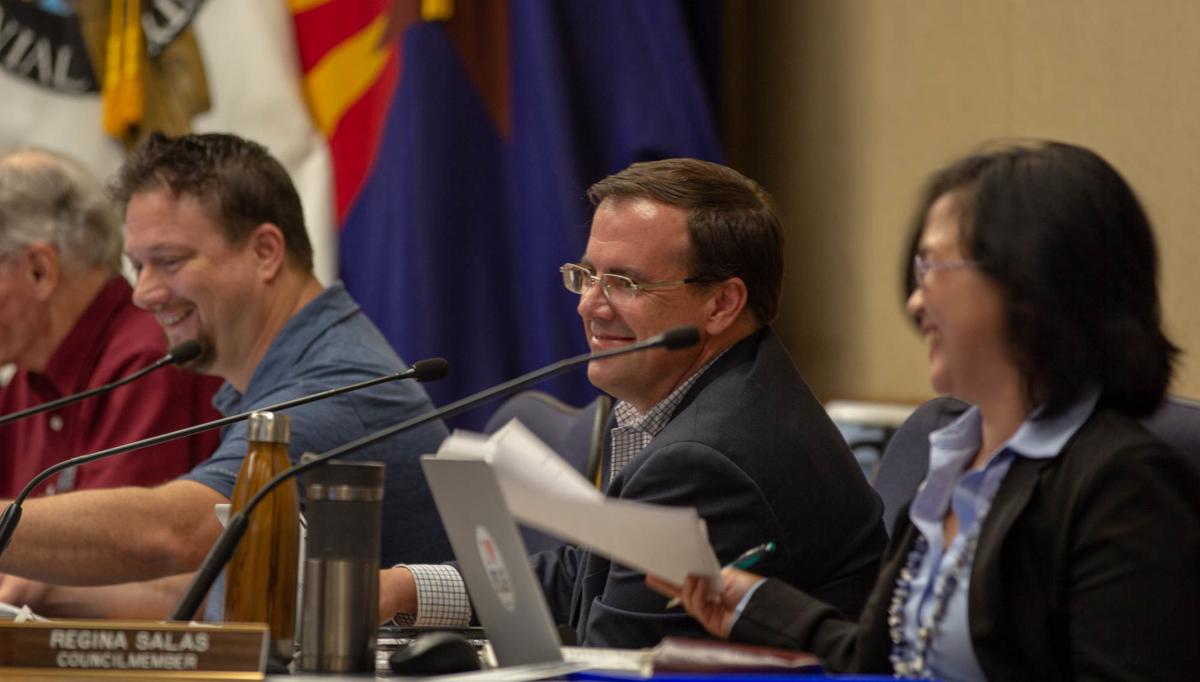 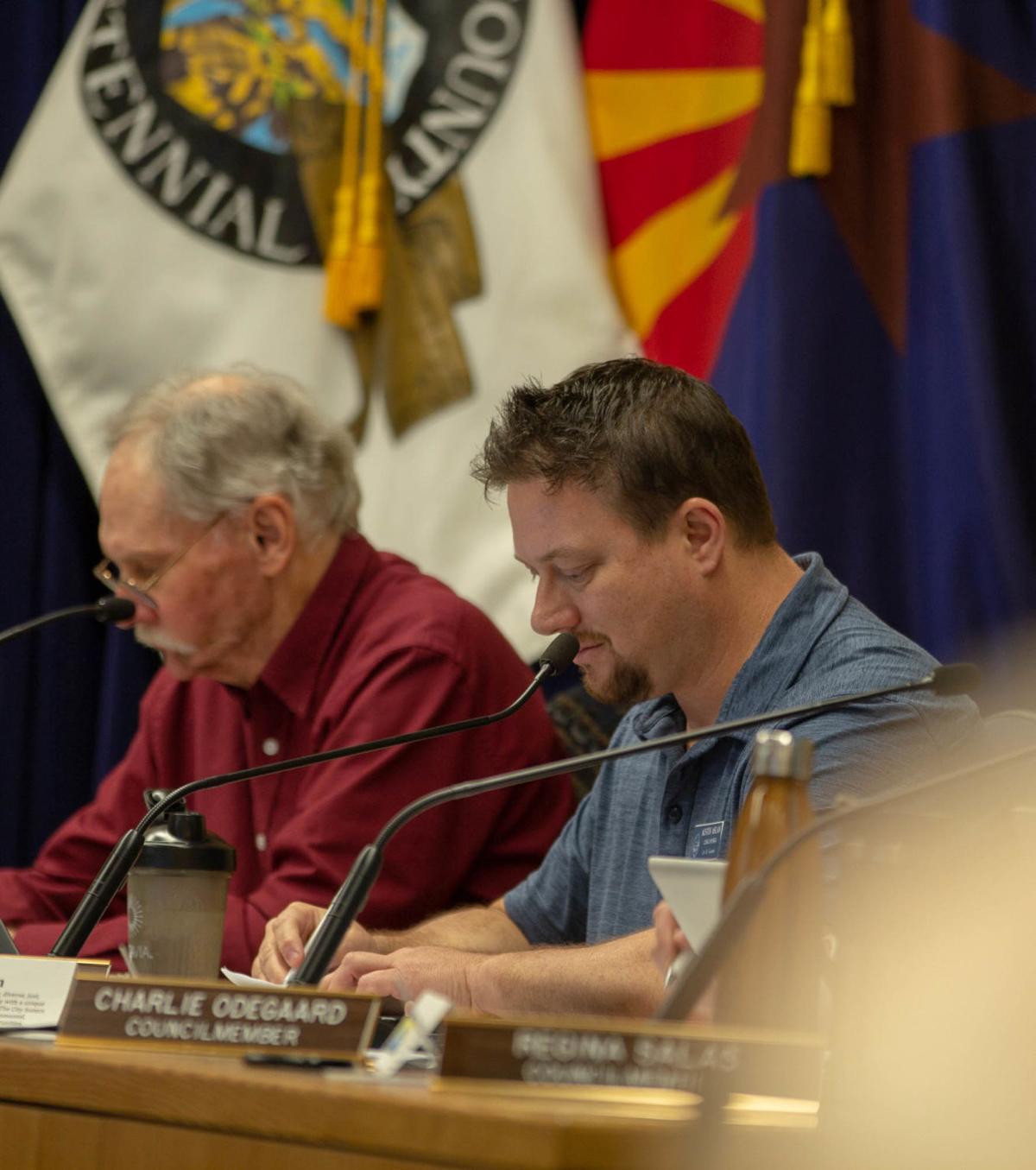 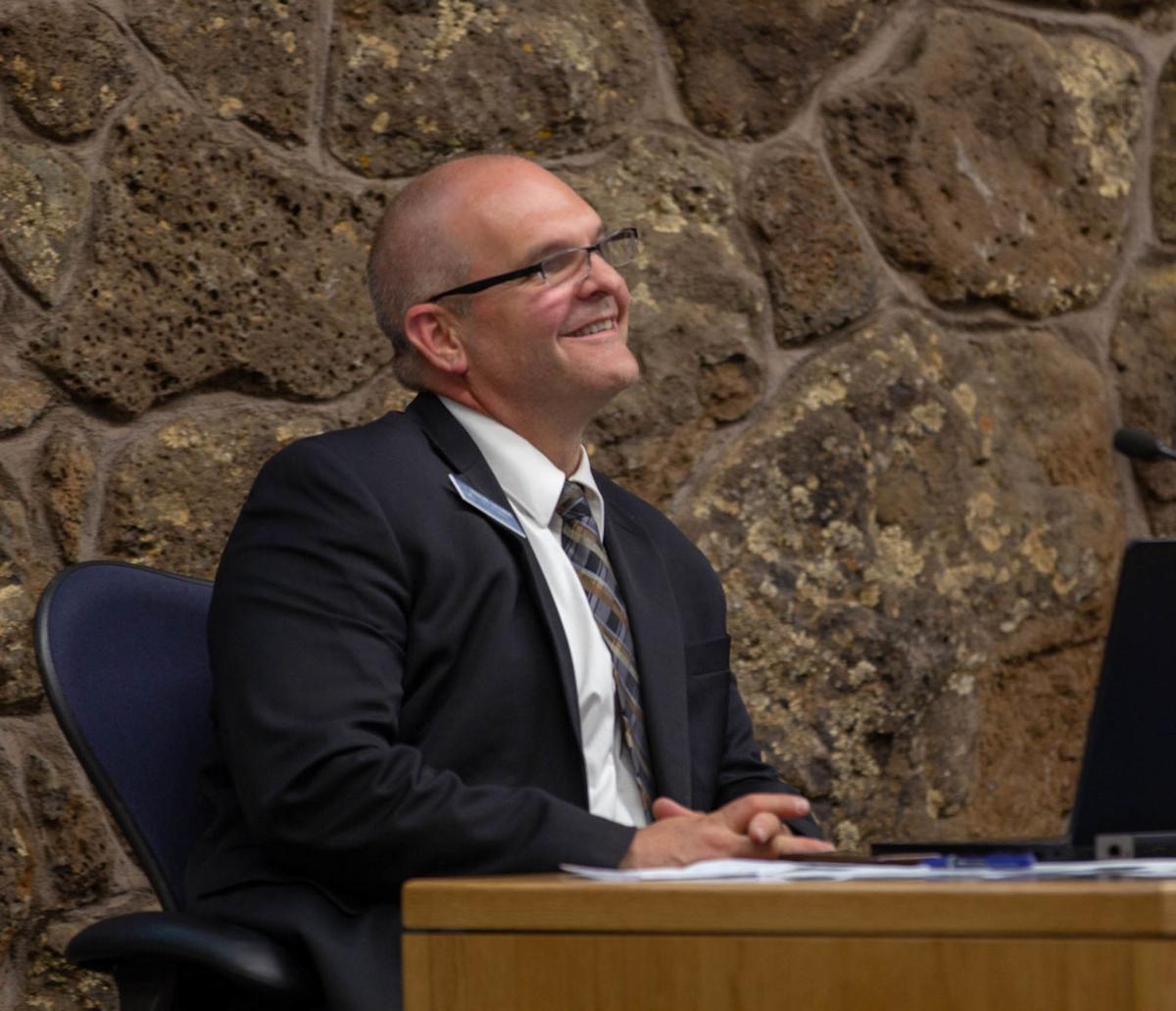 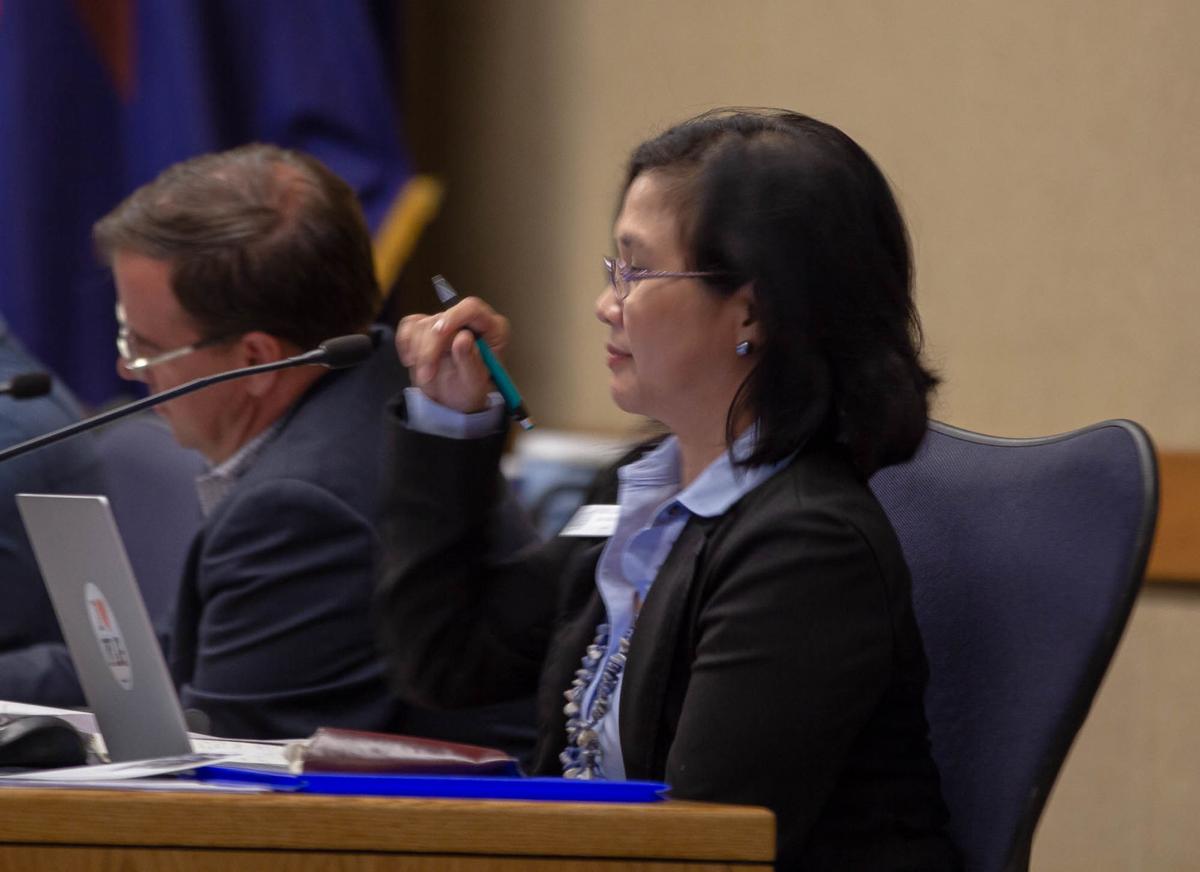 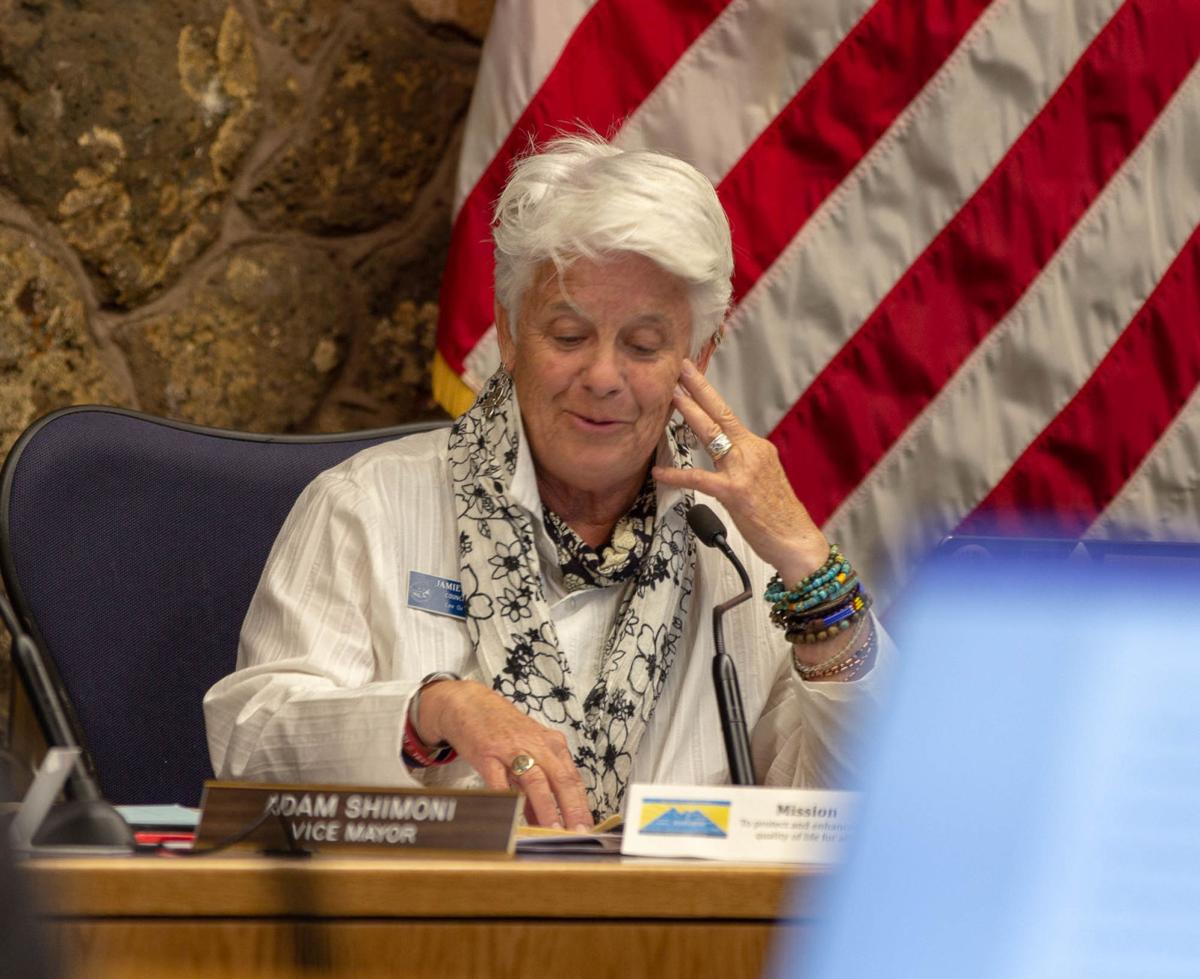 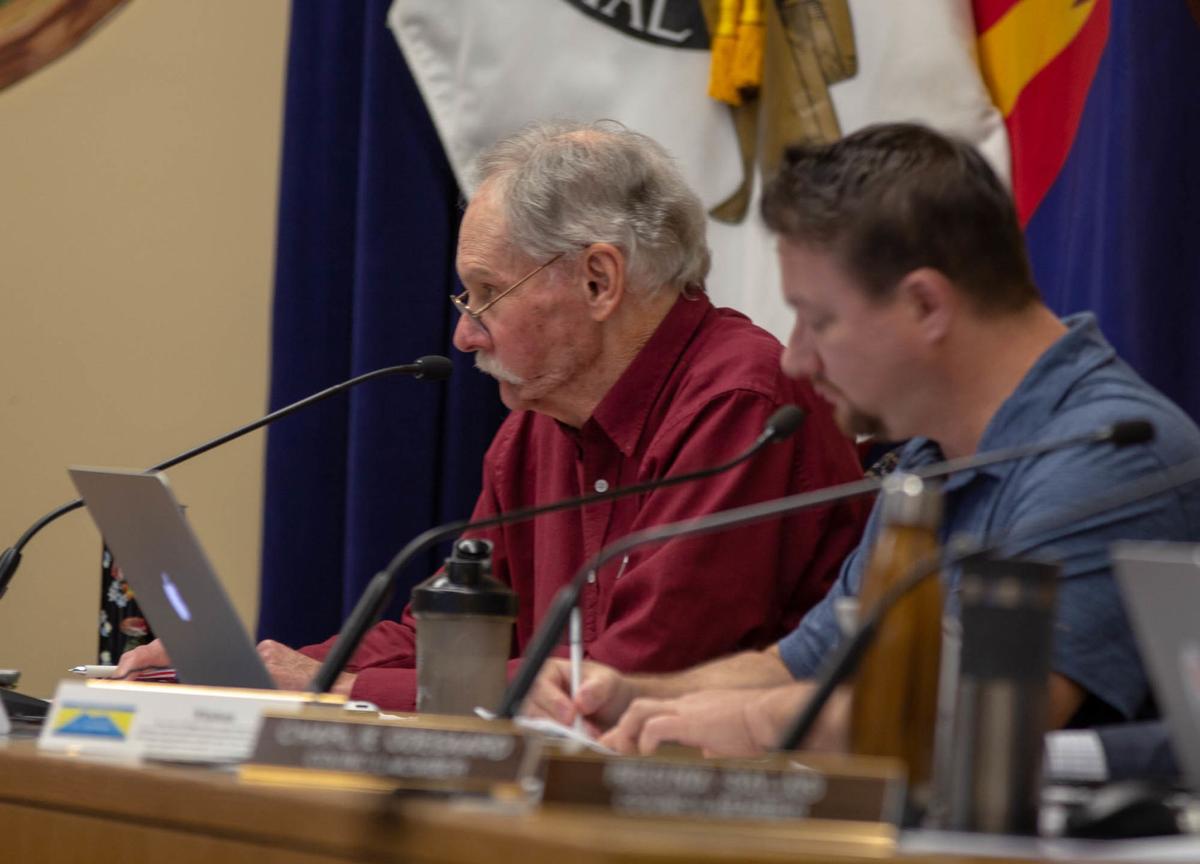 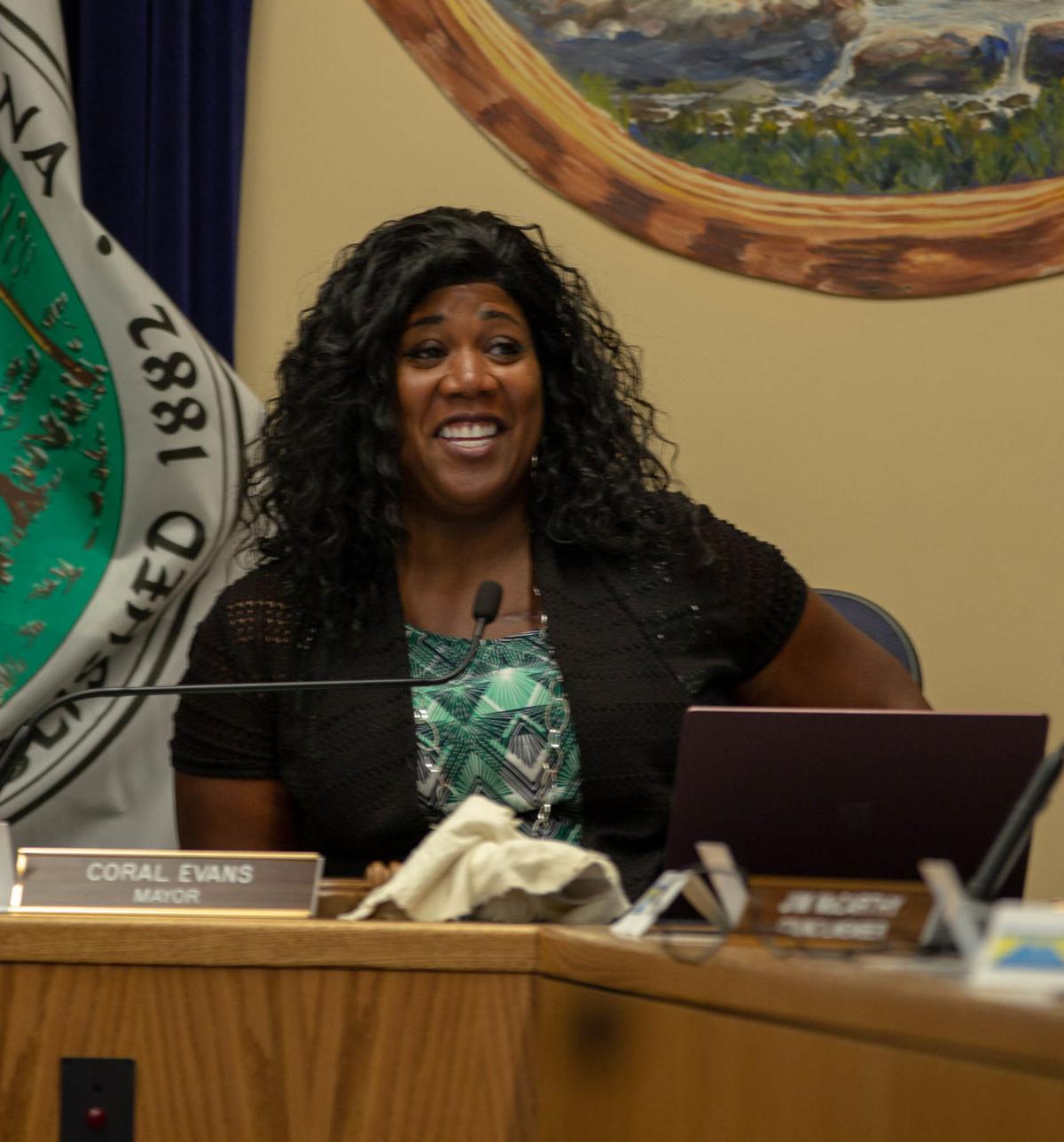 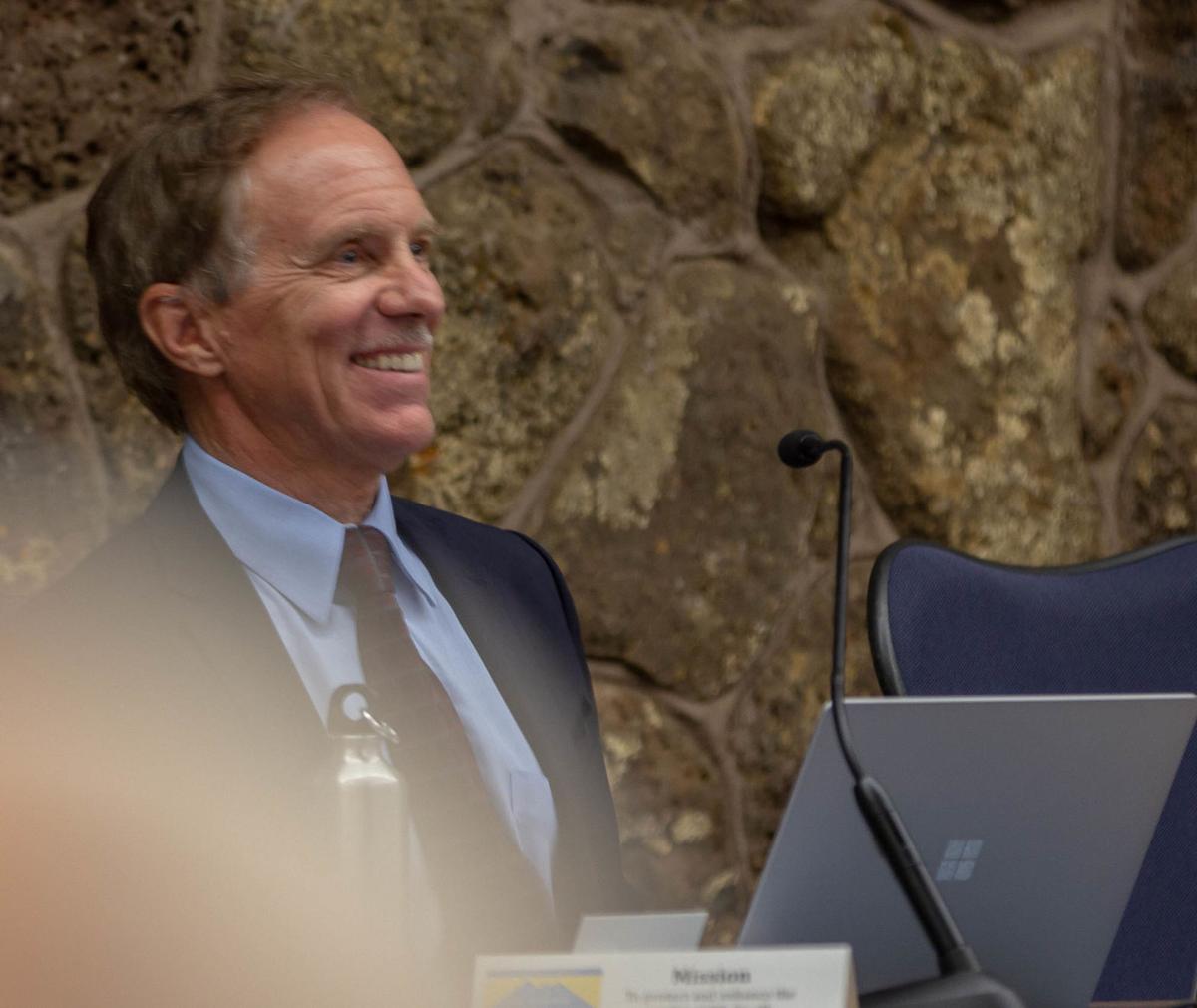 Flagstaff residents and business owners voiced their concern in a Sept. 3 city council meeting about the possible addition of a grandfather clause to the Tobacco 21 Smoking Ordinance. This Ordinance prevents people under the age of 21 from purchasing tobacco products in the city of Flagstaff.

The discussion of the Ordinance was part of a Future Agenda Item Request at Tuesday night’s city council meeting. Citizens brought a petition to the council requesting the addition of a grandfather clause. Among these citizens was Miguel Flores, manager of the Cloud Slingers vapor store.

“The reason my company has brought this petition forward is because one day citizens are able to buy something they have been able to for up to two years now, [but] they next day they are not,” Flores said. “It will affect local businesses and citizens. Whether they can legally buy it or not, all they have to do is go directly out of Flagstaff and that pushes money out of the city instead of bringing it in.”

The topic of increasing Flagstaff’s tobacco purchasing age brought many citizens forward throughout the night.

Amanda Wheeler, executive director of the Arizona Smoke Free Business Alliance (ASFA), contributed to the debate and said the city may be unintentionally creating a black market for tobacco.

“If these individuals are no longer able to purchase products through vendors, they are likely to turn to the black market," Wheeler said.

While many who support the grandfather clause shared Wheeler’s argument, citizens also spoke in favor of the opposing side.

Members of Coconino Anti-Tobacco Students (CATS) youth coalition expressed their concern for the health of high school students in Flagstaff. Anastasia Dougi, co-president of CATS, said this law may help to prevent or lessen tobacco use in youth.

“Keeping these products out of our youth’s hands is imperative to stopping this nationwide epidemic,” Dougi said. “We see this problem on a daily basis in our middle and high schools.”

After some back and forth debate, Mayor Coral Evans and council members voted unanimously against moving the item forward. For now, the grandfather clause will not save citizens under 21 from the Ordinance.

Also discussed at the meeting was the proposal of a contract with Gotcha Mobility for bike share systems.

The company joined the meeting via telephone while climate and energy specialist Jenny Niemann spoke on Gotcha Mobility’s behalf. Niemann said the company analyzed public opinion on a bike share system in Flagstaff, which had been requested by city council at a previous meeting.

“NAU was part of the selection committee and they will be moving forward with this if the city also moves forward,” Niemann said.

Debate began on the potentially harmful effects of a bike share system in Flagstaff and how bike companies may crowd the city’s forests and trails.

“If a business wanted to come into Flagstaff and run bike tours I believe that there are other permits that they would need to go through for that process,” Niemann said. "The city of Flagstaff council passed that ordinance back in June for any company that wants to bring more than 50 bikes into town.”

The council decided to approve the contract with an amendment that required a report to council six months after Gotcha Mobility launches. If any problems arise during the six month period, city council may not move forward with the company.