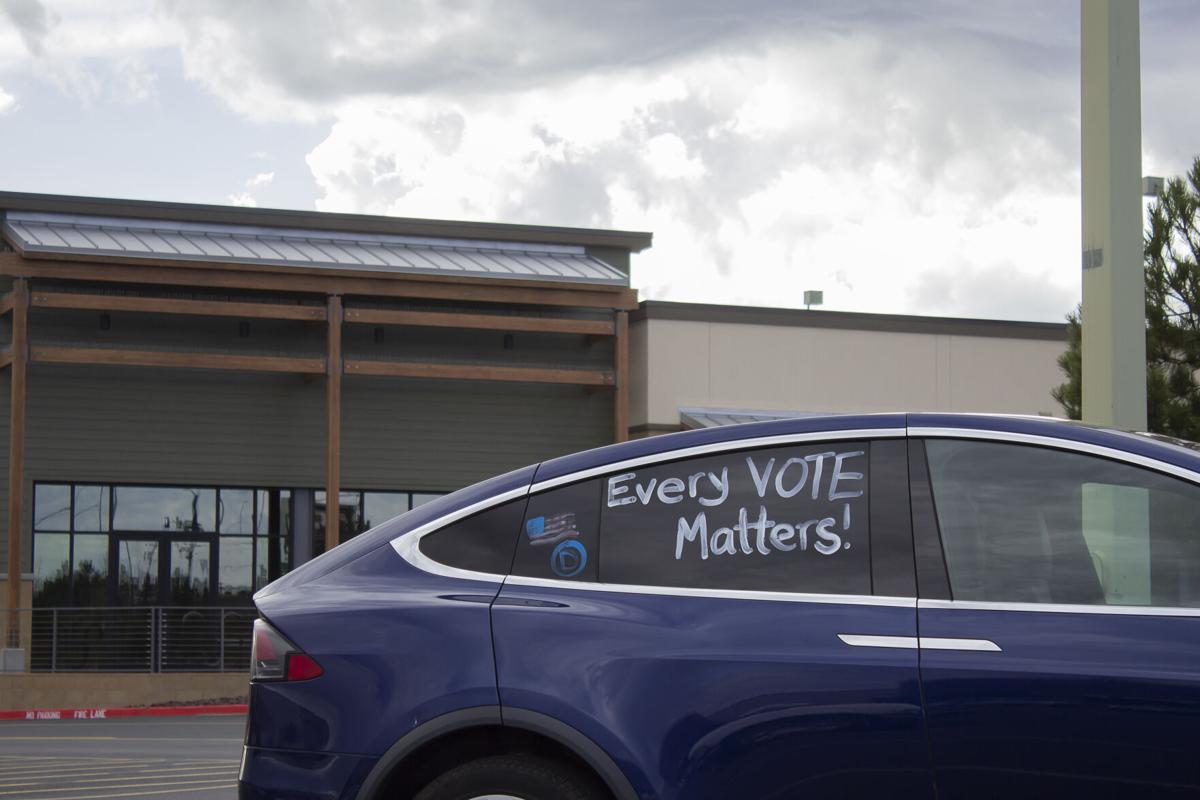 A car outside a polling location at Flagstaff Mall reads “Every Vote Matters,” Nov. 3. 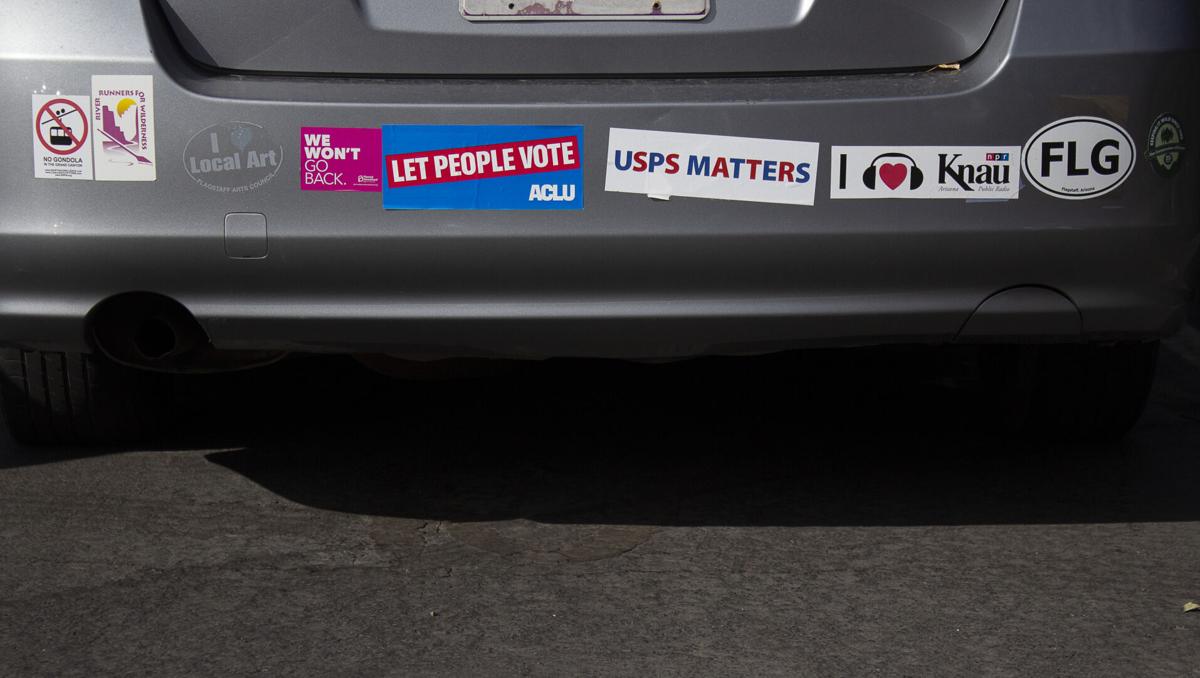 A car outside a polling location at Flagstaff Mall reads “Every Vote Matters,” Nov. 3.

The president, his administration and congressional Republicans claimed false votes prevented the incumbent candidate from winning the election, according to The New York Times. However, election officials from both parties said there was no sign of any irregularities that contested the final results.

With controversies continuing, this year’s polls hit record-breaking numbers as Biden collected the highest number of votes ever — over 75 million —  according to The Associated Press (AP). Arizona also participated in this process as a new battleground state in the presidential run.

Allan Gerston, vice chair of Coconino County Democrats, reflected his personal thoughts on the allegations supported by some Republicans.

“In any election, [and] at any time, there is always an opportunity to defraud the vote,” Gerston said. “Trump and his enablers are completely responsible for ‘setting the table’ some months back as he began his assault on mail-in ballots.”

Gerston said he believes President Trump invented rumors of mishandling the ballots, and he coincidentally appointed U.S. Postmaster General Louis Dejoy a few months prior to the election to help further these claims.

“It will forever be the mantra of Trump enablers that the election was stolen based on alleged voter fraud, poll worker fraud and anything else that can be manufactured by the losing candidate, all of course presented so far without a shred of credible evidence,” Gerston said.

In light of the president’s arguments, protests during the election led to law enforcement officials arresting dozens, according to AP. Some are continuing as Trump files more lawsuits against states like Arizona.

As referenced by AP, at least two dozen people surrounded Phoenix City Hall and chanted “protect our vote” Nov. 3, which led to a Republican-supported rally the following day.

“Protests on behalf of Trump have been a daily occurrence around various parts of our country, including Phoenix,” Gerston said. “I would expect this will increase by Jan. 20 when Joe Biden takes official command of the White House."

Roughly a week after the election, the Office of the Arizona Secretary of State filed reports with no inconsistencies or evidence of systemic voter fraud. Regardless of Trump’s claims being ruled false, many still believe there is a problem with this democratic process.

The president maintained the momentum with ongoing posts via his Twitter account, while the media outlet continued to dispute claims being publicized on its platform.

As of Wednesday afternoon, Twitter flagged Trump’s message — “this claim about election fraud is disputed” —and also redirected users to a link explaining the “exceedingly rare” nature of illegal votes. According to The New York Times, Google, Facebook, YouTube and Twitter all worked to censor misinformation months before the election.

“Judging from the phone calls I have been getting, there is a lot of doubt about the results,” Harris said. “They would like to have the vote verified [because] there’s always some amount of voter fraud attempted.”

Harris said her fellow chairman planned the rally that was held Nov. 14, while they hope to continue them until justice may be served. As Inauguration Day approaches for Biden, Jan. 20 is still largely unpredictable.

“I would assume they [Trump and his supporters] aren’t going to like it [the inauguration],” Harris said. “However, I also assume there will be a peaceful transfer of power as there always has been in this country.”

In August, Time magazine described the inevitable challenges this year would bring to the election, calling COVID-19 restrictions a potential adversary for disastrous results. The popularity of mail-in ballots grew this year after the pandemic’s spread, while reduced funding left many states scrambling to give voters their ballots on time. According to The Washington Post, at least 101.9 million people voted early nationwide, equivalent to 73% of the total number recorded in 2016.

“At the end of the day, we are all doing our best with what we have to handle and whoever wins, wins,” Carl said. “I think if people start to think that someone cheated the way democracy is supposed to run, then there is never truly going to be a happy ending.”

As 2020 concludes, it raises questions about how people will react to the results of this election and what it means for democracy in the years to come.