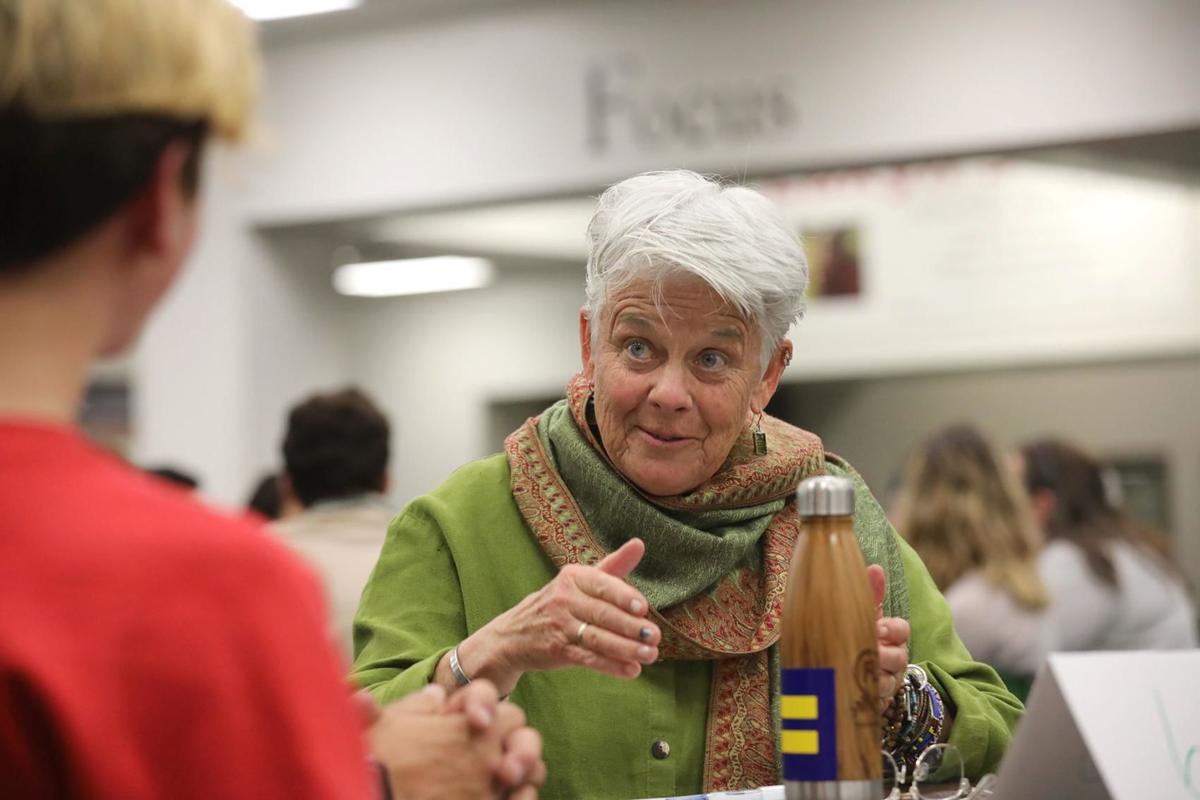 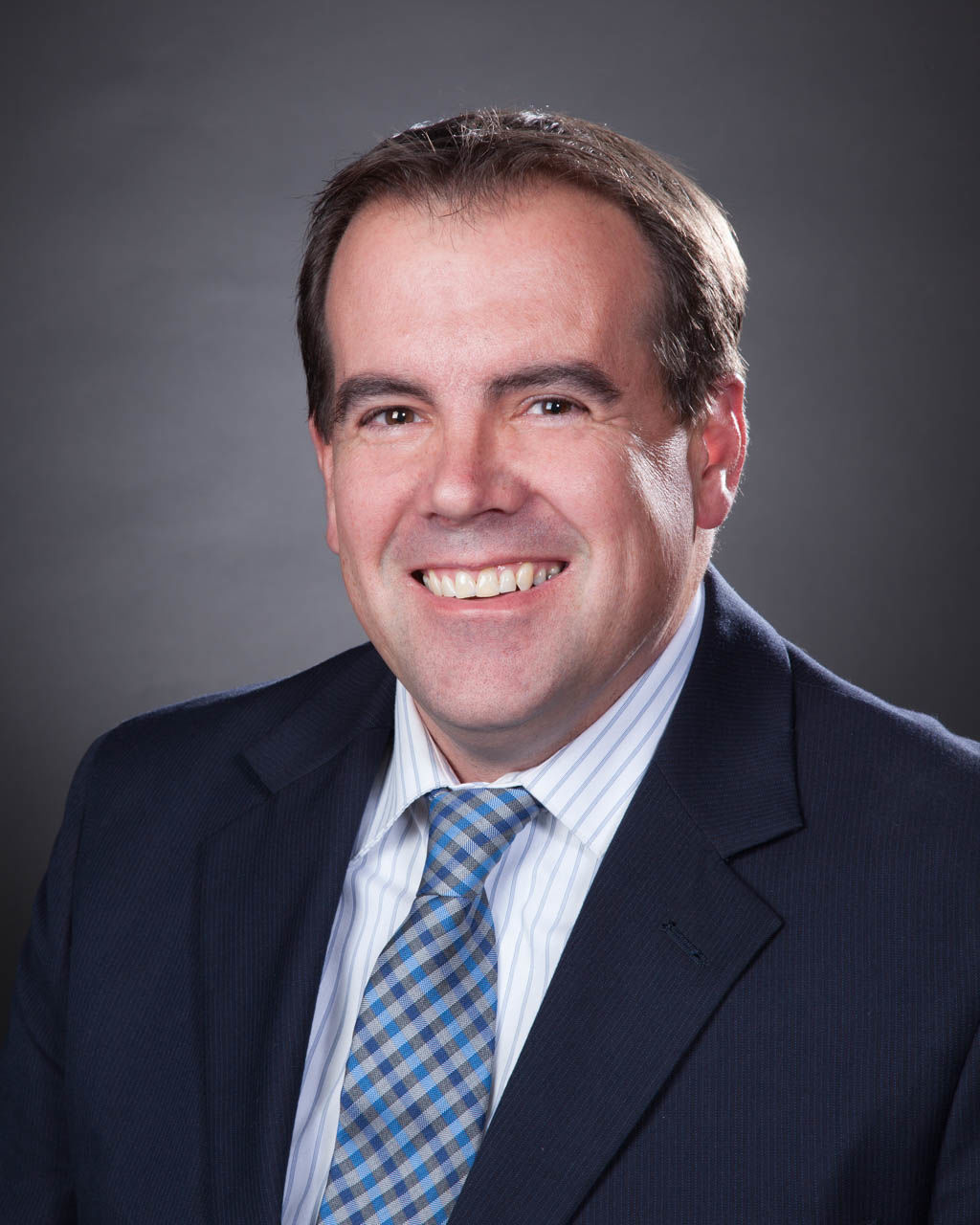 Photo courtesy of the City of Flagstaff 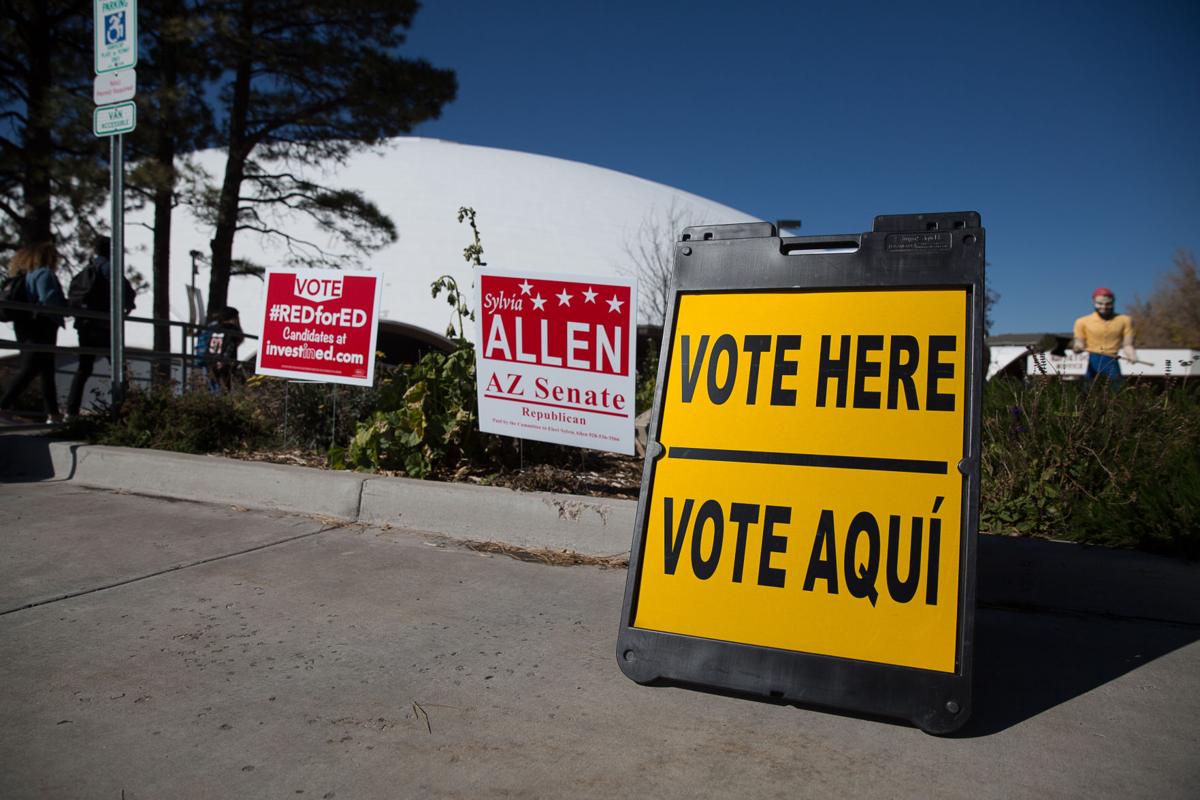 A sign reading "Vote Here" is displayed outside the Walkup Skydome Nov. 6, 2018.

Photo courtesy of the City of Flagstaff

A sign reading "Vote Here" is displayed outside the Walkup Skydome Nov. 6, 2018.

As Mayor Coral Evans fights for a seat in the Arizona State Legislature, her newly vacant seat will be filled by one of five mayoral candidates. Two city council members, Jamie Whelan and Charlie Odegaard, are spending their free time collecting signatures for a mayoral nomination.

In addition to the mayor’s seat, three city council positions are open with a dozen candidates in the running, including current councilmember Jim McCarthy. If more than two candidates per open seat remain in the race following the signature cut-off, a primary election will be held Aug. 4.

Candidates must collect between 1,045 and 2,089 signatures by April 6 to move on to the general election, which will be held Nov. 3, according to the candidate information packet.

Councilmembers running for mayor absorb an additional risk — if not elected, the candidate can no longer serve on the council.

Signatures must come from people who are residents of the city and registered to vote. While they are not vetted, if challenged, signatures can lead to issues for mayoral candidates if found to be invalid.

“There’s been a past history of getting between 20% to 30% more than the minimum,” Odegaard said.

Odegaard has been in Flagstaff since his senior year of high school, maintaining his roots by running his grandparent’s sewing shop, Odegaard’s Sewing Center, on Fourth Street. As a third-generation Flagites, the councilmember said he values the community and works to be hands-on.

Odegaard said he tries to be an active councilmember, instead of a “warm seat on Tuesday evenings.” Rather than focusing on any one issue, he attempts to prioritize them equally. However, Odegaard spoke of issues such as housing and transportation that cause frustration across the city. As mayor, he said he would work hard to advocate for the community.

Odegaard has served on the council since 2016 and said he loves it. Although the mayor does not have any extra sway — all individuals at the dais have equal votes — Odegaard said the mayor holds significant public influence and sets the community’s standards.

Whelan has been a Flagstaff resident for over 30 years. She has spent the last few decades serving the community as an educator at both Flagstaff Unified School District and NAU. She spent some time working at an exterior and interior painting company, and worked with students with severe emotional and behavioral disorders.

Since she began serving on council in 2016, she held the title of vice-mayor — a position determined by votes, not chosen by the mayor — until 2018.

Whelan spoke of issues that she will “do something about rather than just complaining.” Some topics that carry importance to her are housing, transportation and finances, but the community is Whelan’s first priority.

“I want to see us do for the community first and the city institutions second,” Whelan said. “The public needs to come first. Their comfort, their infrastructure, their voice, all of those things are just so important to me. You can see why they’re forgotten, but they’re not going to be forgotten [with me].”

As mayor, Whelan said she wants to unite the people of Flagstaff. She stressed the ideas of truth and communication within the community. Whelan said at the end of the day, the community is what drives the council and encourages it to make beneficial decisions.

“I really believe that the character of our city is more about our hearts and our connection,” Whelan said. “That’s very important to me, to bring us back together so we can move forward.”