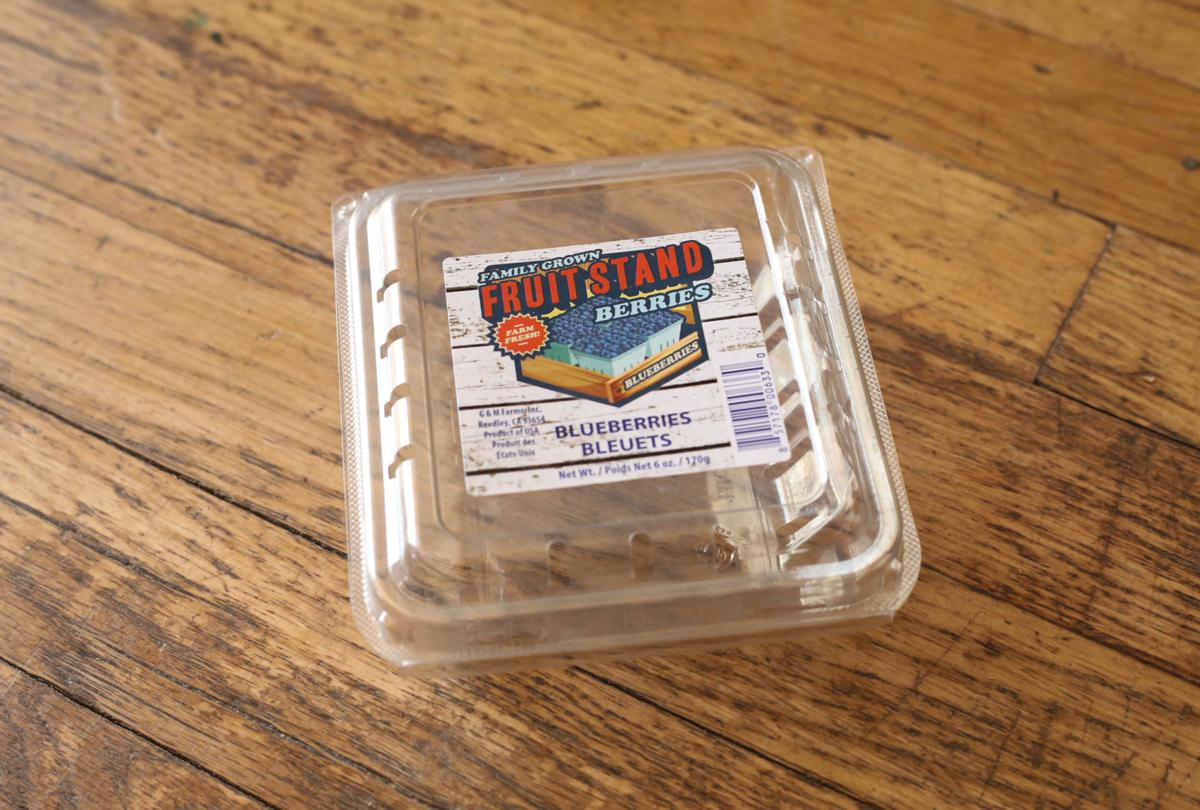 Clamshell containers are no longer recyclable in Flagstaff after the new recycling regulations June 26. 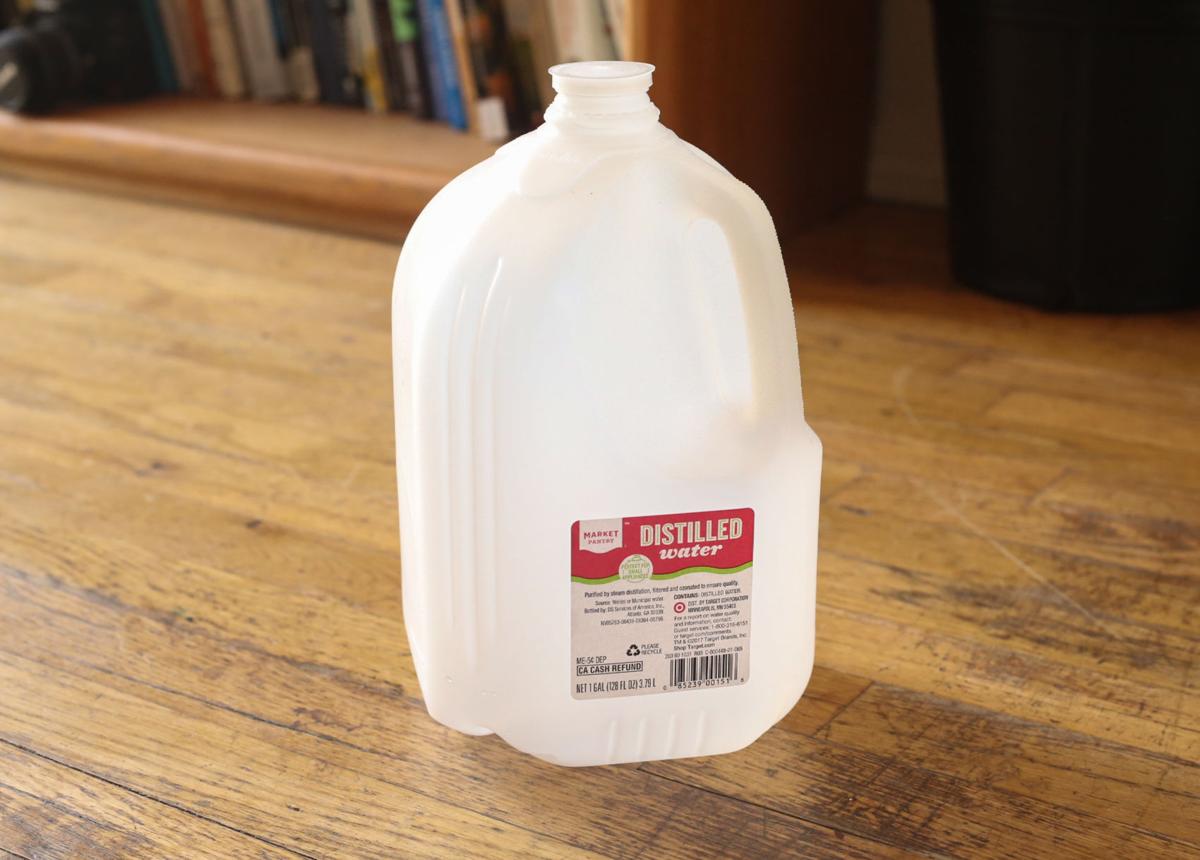 Plastic jugs are still recyclable in Flagstaff after the new recycling regulations June 26.

Clamshell containers are no longer recyclable in Flagstaff after the new recycling regulations June 26.

Plastic jugs are still recyclable in Flagstaff after the new recycling regulations June 26.

The city of Flagstaff had to make changes to its recycling policies due to China’s recent ban of the importation of certain plastics.

Flagstaff residents have been adapting to this new recycling ban since June 1. Residents have been forced to only recycle plastic bottles, jugs and jars. Residents and tourists alike now must put all lighter plastics such as yogurt cups and to-go containers into regular trash bins.

Under this new recycling policy, the city only accepts plastics with the recycling triangle symbol 1 and 2 in curbside bins. Before June 1, people were able to recycle plastics with recycling symbol numbers 1 through 7.

China had been the main purchaser of recycled products for Flagstaff and other United States cities. However, China stopped its importation of about two dozen scraps of plastic. This was banned in order to further reduce environmental pollution in China.

According to the city of Flagstaff, the city had been working with Norton Environment in sorting Flagstaff’s recyclables. However, since China’s ban, Norton Environment had no buyers for those types of plastics. Flagstaff and other U.S. cities were left making changes and adjustments to their own recycling policies. Flagstaff along with these cities have removed items from their recycled items list and send the rest of the recyclable materials to the landfill.

The recycled plastic bottles, jugs and jars must be empty and clean before residents throw them into the recycling bin. These plastic recyclables include, “milk jugs, peanut butter jars, beverage bottles and toiletry bottles,” according to the city’s website.

In order to adapt to the ban, Flagstaff had to also increase its list of banned recycled items. These include plastic bags and film packaging, plastic food trays, Styrofoam, plastic-coated beverage cups, straws and lids. In addition to these items, all other plastic packaging that doesn’t conform to a bottle, jug, or jar form is also banned from curbside pickups.

Since NAU follows the same recycling rules as the city, NAU will recycle the same plastic materials. NAU plans on implementing signs throughout campus that will show what are recyclable materials and what are landfill materials.

Green NAU has been promoting the posters for teachers and faculty to post on their buildings. According to Green NAU’s website, the landfill materials include paper cups, napkins and paper towels, bags, wraps, and hangers, plastics, food waste, Styrofoam and glass. The recyclable materials include paper, metal, plastic bottles, jugs and jars.

“This semester we will be switching over to compostable straws and are planning to use paper straws in the future,” said Galvan.

Although most plastic items are banned from the curbside, some are recyclable through grocery stores. For example, plastic bags and film packaging can be brought back to grocery stores. This will keep them out of processing facilities, which decreases the chances of it getting caught in machinery and natural areas.

In addition to this, the City of Flagstaff created drop-off recycling. This allows residents to continue to recycle plastic bags and glass through drop-off recycling services. Since these items cannot be recycled in regular recycling bins. This aids in conserving landfill spaces and resources.

“I think that it’s inconvenient for a lot of people because if you’re paying for recycling you should be able to recycle your things onto the curb instead of having to go out of your way to another location to recycle,” said NAU senior biomedical science major Carmen Carrillo.

The city of Flagstaff had made these changes in order to follow China’s plastic ban, however, it may help Flagstaff in the future.