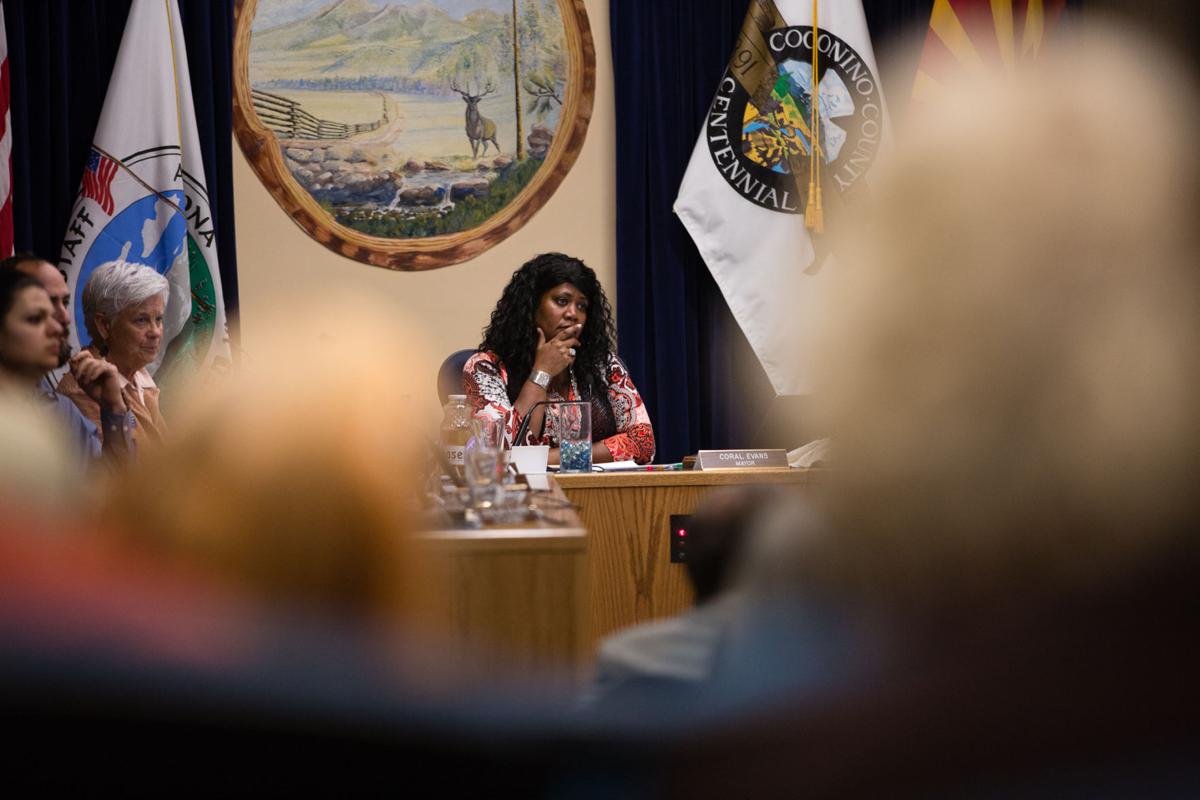 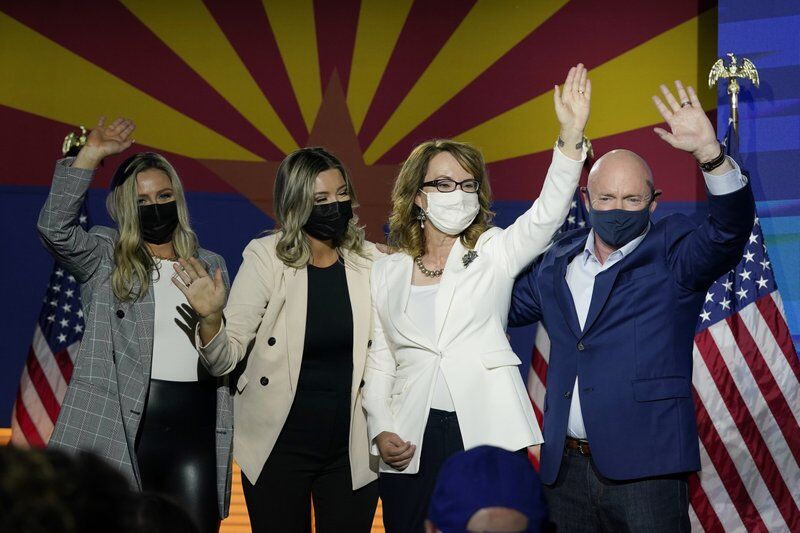 Photo of senator-elect Mark Kelly and his family, courtesy of The Associated Press.

Photo of senator-elect Mark Kelly and his family, courtesy of The Associated Press.

Senator-elect Mark Kelly announced his 13-member transition team Nov. 9. It was declared that Flagstaff Mayor Coral Evans will be part of the band of experts that will guide Kelly for his first 100 days in office, according to AZFamily.

The bipartisan transition team are Arizona leaders who are experts in their field; Sharon Harper and Luis Heredia will co-chair the team.

“This team of community leaders, Republicans and Democrats, will help ensure we are successful in this next mission, serving and getting results for Arizonans,” Kelly said in a statement from The Associated Press (AP).

In a statement on Nov. 13, incumbent Sen. Martha McSally conceded to Kelly and offered her support as he begins his transition into office according to Fox News.

"After fighting for our country for more than three decades—the last nine in the political arena—I trust God will lead me to my next mission to make a difference after I get a little rest," McSally said in her statement. "Thank you, Arizona! It's been an honor to serve you, and I know our future is bright and blessed.”

Kelly will assume office Nov. 30 to replace late Sen. John McCain, according to AP, and will be up for reelection in 2022 when McCain's seat opens.