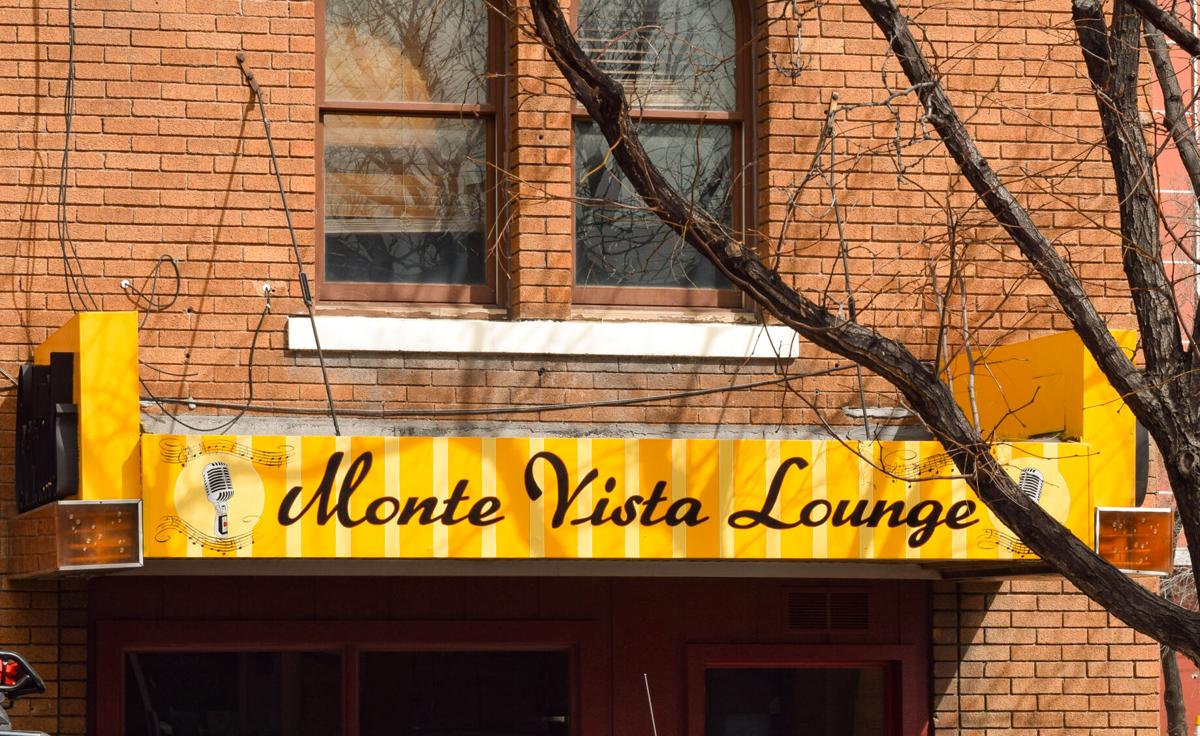 The sun shines down on the Monte Vista Lounge, Feb. 15. 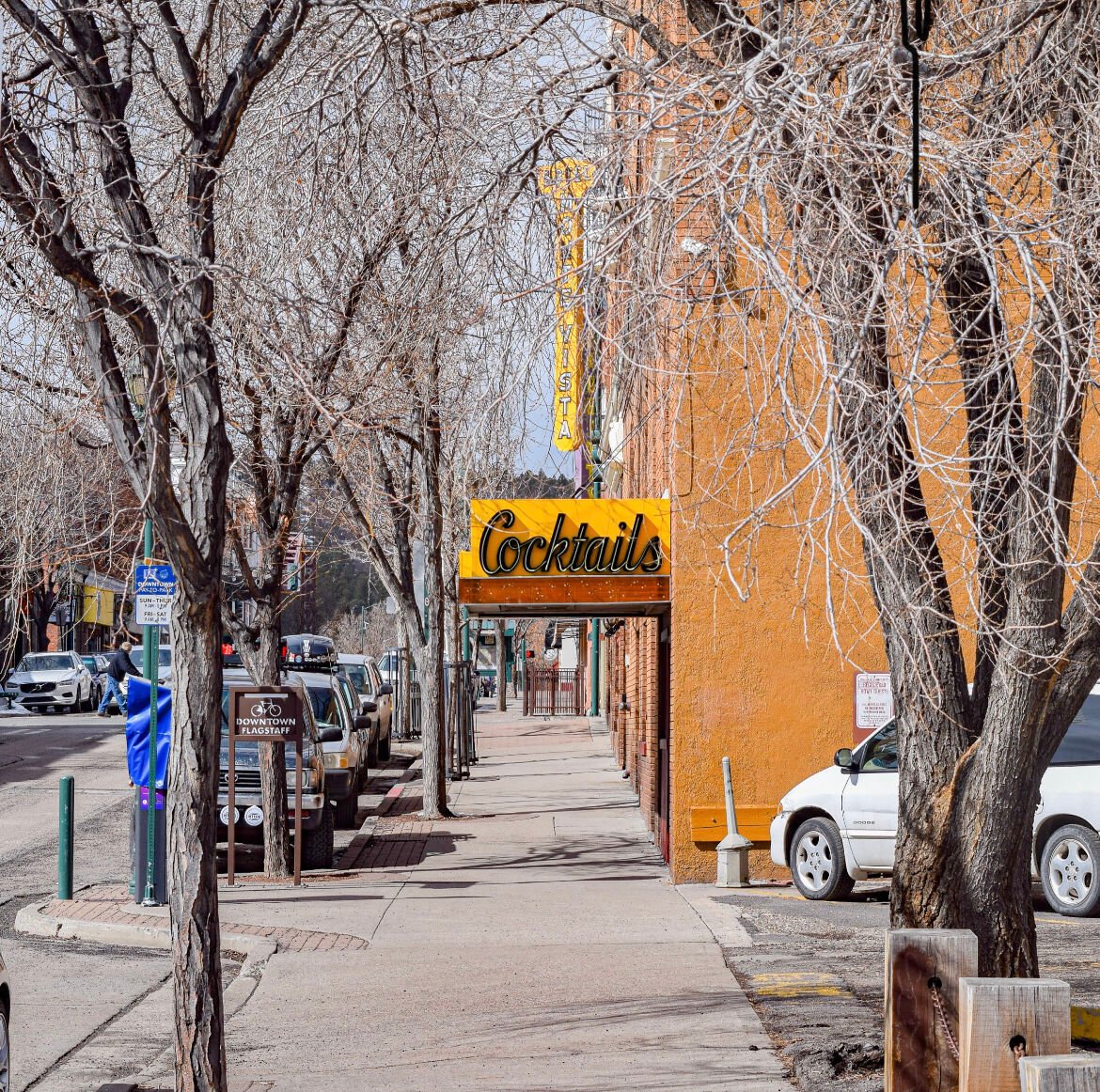 The sun shines down on the Monte Vista Lounge, Feb. 15.

Not only are the temperatures in Flagstaff chilly, but the job market is reportedly ice cold, too.

According to a study by career site Zippia, Flagstaff came in second among cities with the worst job markets in the United States for 2021. The study dubbed the local job market dry as a desert as the city posted a prepandemic unemployment rate of 7.6% with an average wage of around $20,000.

Amanda Postma, the author of the analysis, said the ranking for Flagstaff came from the most recent five-year Census American Community Survey (ACS) and was then compared with the second-most recent ACS report. Moreover, the data used for the study does not reflect the fluctuations seen in the unemployment rates caused by the pandemic.

“Although the unemployment rates used in our study doesn’t reflect the recent fluctuations caused by the pandemic, the data ultimately paints a picture of the overall economic health of Flagstaff and it’s quite grim,” Postma said.

The issue of housing affordability has dogged the city for years. Nearly half of all households in Flagstaff are considered low income, while the cost of housing is 33.5% higher than the national average, according to a needs assessment by the City of Flagstaff and Housing Solutions of Northern Arizona. This ultimately led to Flagstaff City Council declaring an affordable housing emergency resolution with the hope of spurring further action in December 2020.

The pandemic has only worsened the crisis as it has taken hold on the local and state economy. Arizona’s economy has seen a substantial recovery toward its prepandemic peak last February. However, the rate of recovery continues to look harsh for Flagstaff as the city is far from its prepandemic peak.

George Hammond, UArizona’s Economic Business and Research Center director, said as of December 2020, Arizona had outpaced the nation as a whole by replacing over two-thirds of the 294,000 jobs lost in the state from February to April 2020, while remaining 90,100 jobs below the February peak.

Hammond said leisure and hospitality jobs remained the hardest hit while other sectors have gained much of the jobs lost.

“Trade, transportation and utilities jobs were 19,100 above their February level,” Hammond said. “Whereas leisure and hospitality jobs remained the hardest hit, accounting for just over half of the job gap since February.”

Although the state has seen a promising decrease in the unemployment rate, Hammond said the economic recovery has appeared uneven across metropolitan areas statewide.

“Phoenix is completely responsible for the state’s job growth since June as other metropolitan areas have created little to no job growth,” Hammond said. “Flagstaff remains the furthest below its February peak, followed by Yuma, Lake Havasu City-Kingman, Tucson, Phoenix and Sierra Vista-Douglas.”

Flagstaff’s leisure and hospitality sector is a $563 million industry, which employs more than 8,000 employees and sees over 5 million visitors a year prepandemic, according to data provided by economic development agency  Choose Flagstaff.

As the travel industry has been pummeled by the pandemic, the state has seen a reported loss of 44,800 leisure and hospitality jobs, which has accounted for 43.2% of job losses for the city in 2020, according to information from the state office of economic opportunity, making Flagstaff’s recovery an uphill climb.

Although the state has started to slowly see an economic recovery, it is currently unknown how the Flagstaff economy will reap the benefits, as Hammond noted the recovery has been felt heavily in the Phoenix metropolitan area.