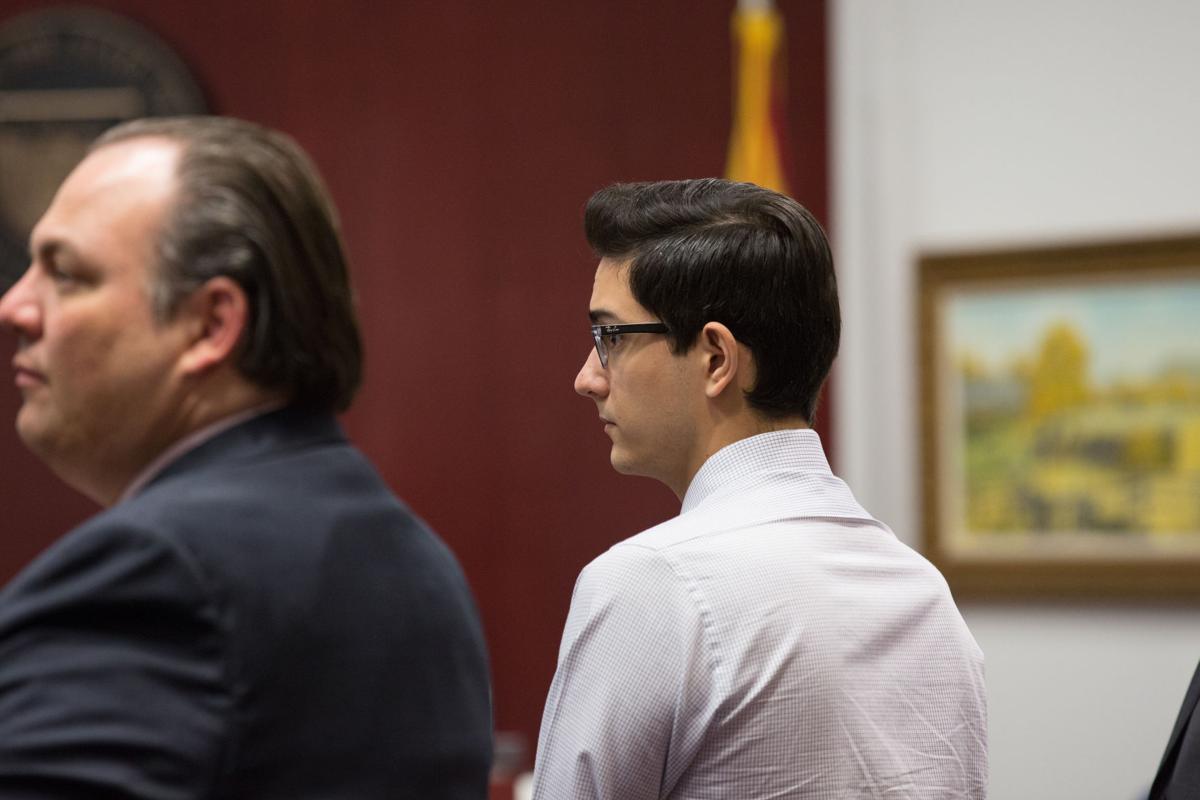 Steven Jones watches as the jury exits after Judge Dan Slayton declared the case a mistrial, May 2, 2017. 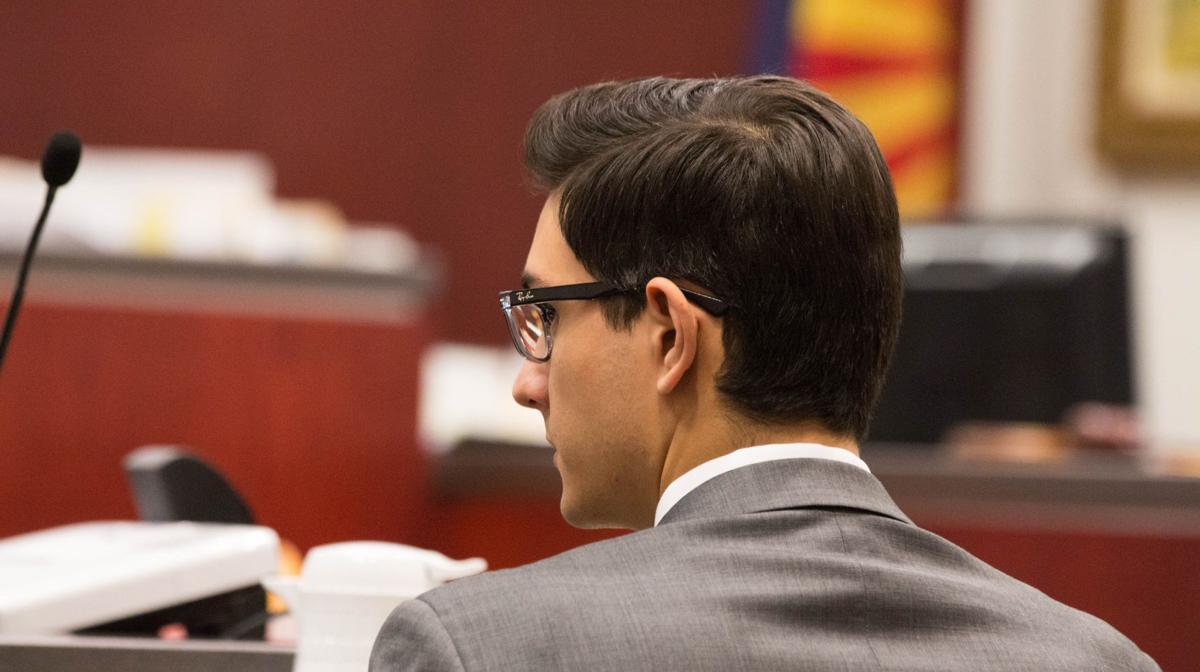 Steven Jones watches as the jury exits after Judge Dan Slayton declared the case a mistrial, May 2, 2017.

Jones pleaded guilty to one charge of manslaughter and three counts of aggravated assault in exchange for a maximum 10-year prison sentence, of which he will be required to serve a minimum of 85%. Jones will also pay a maximum amount of $100,000 in restitution to each of the four victims.

“A prison term is mandatory. The incident occurred on Oct. 5, 2015 at NAU. The function of our process is to do justice. This plea is a meaningful step in that direction,” an official Coconino County press release stated. “We reserve the balance of our statements for the sentencing phase of proceedings.”

Richard Robertson, a private investigator working with Jones’ team, confirmed Jones was scheduled to appear at the Coconino County Superior Court to submit a guilty plea at 3:30 p.m. Thursday.

“I understand that [the plea change] is very unexpected for a lot of people,” Robertson said.

A judge had recently accepted the request of prosecutors to reduce a first-degree murder charge to second-degree. Had the case gone to trial, Jones would have faced a second-degree murder charge as well as multiple counts of aggravated assault. Carrie Faultner, Coconino Superior Court Division II judicial assistant, said hearings for the retrial were expected to begin as early as January, with Jury summons expected to be sent out next week.