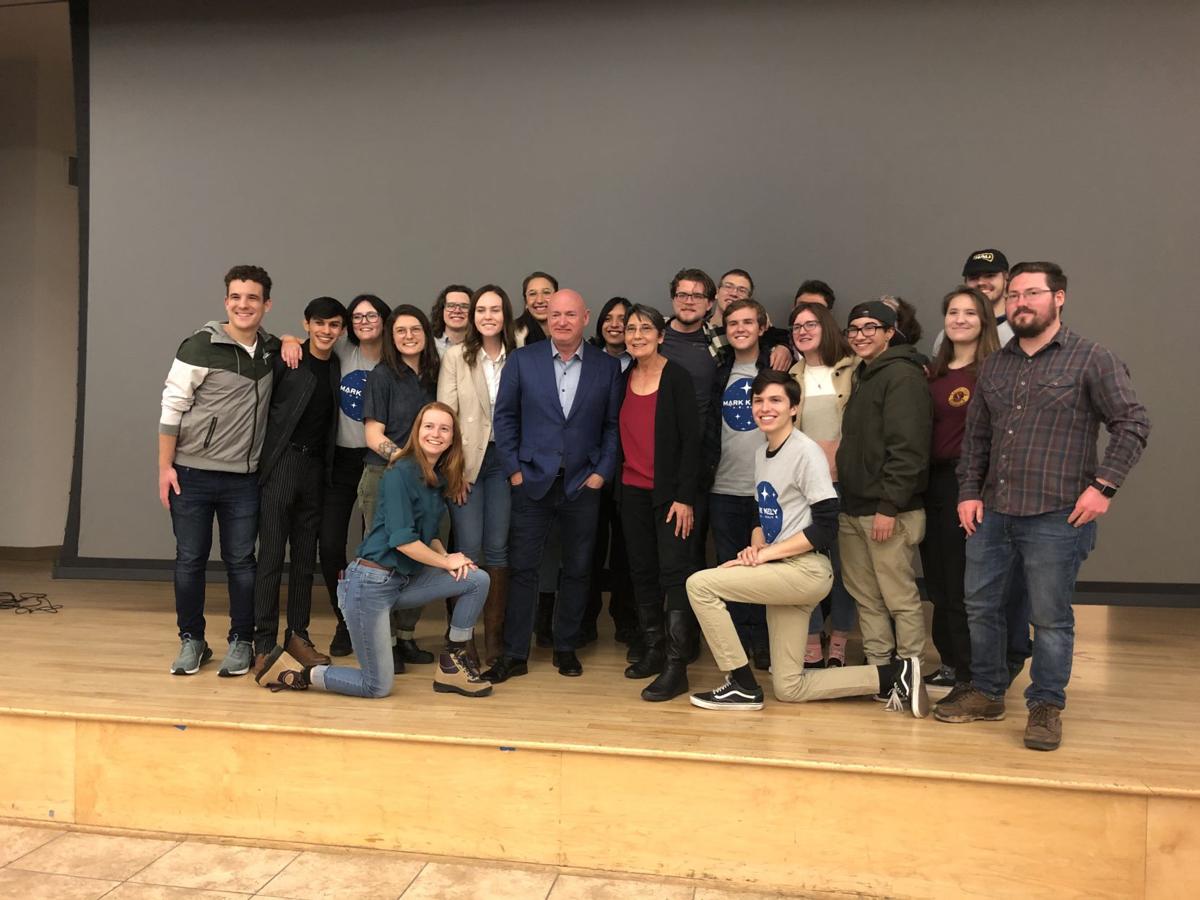 The NAU Young Democrats, Mark Kelly and Felicia French take a photo together at the Get Out the Vote event Jan. 21. 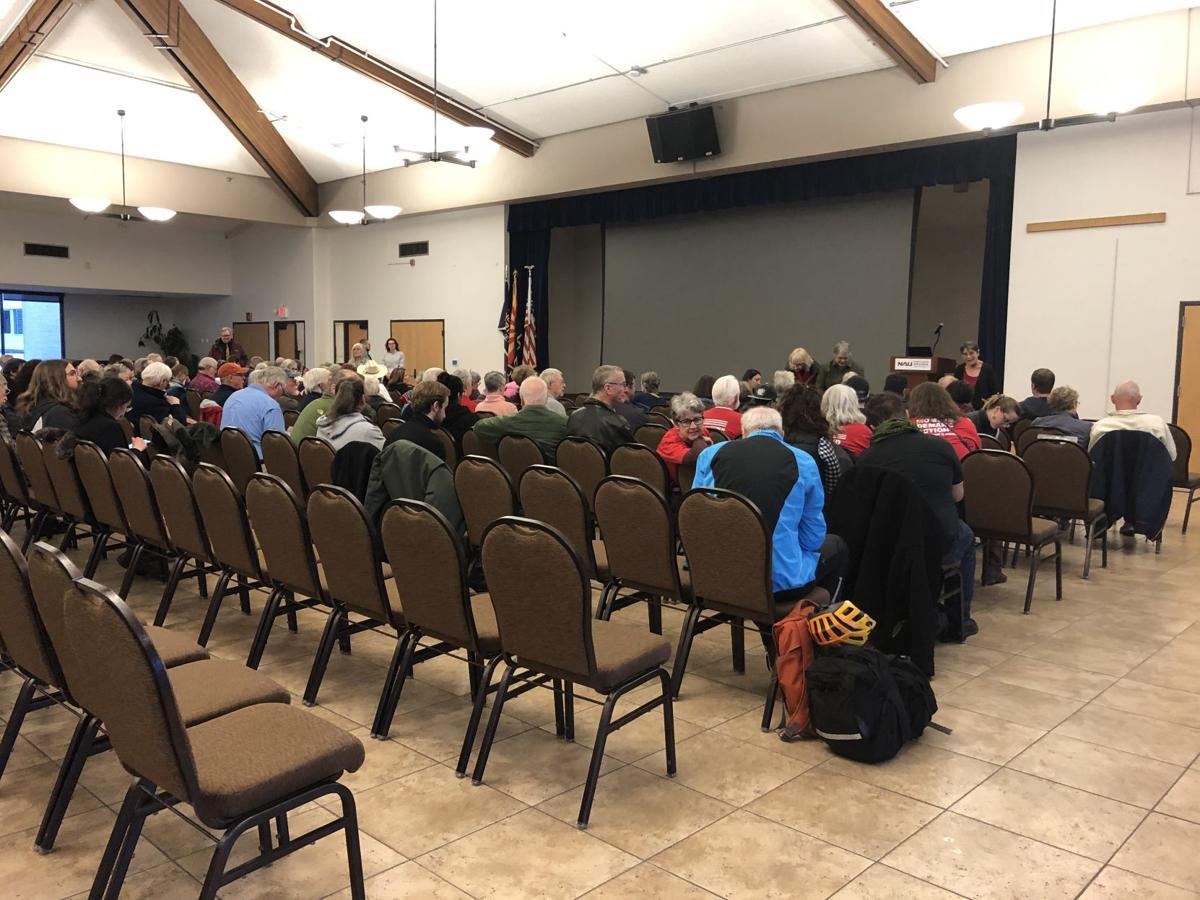 Democrat supporters wait for the start of the Get Out the Vote event Jan. 21

The NAU Young Democrats, Mark Kelly and Felicia French take a photo together at the Get Out the Vote event Jan. 21.

Democrat supporters wait for the start of the Get Out the Vote event Jan. 21

Astronaut Mark Kelly and retired Army colonel Felicia Frenc made an appearance at the Get Out the Vote event hosted by NAU Young Democrats. Kelly is running for the U.S. Senate as a Democrat and French is running for the state Senate for the Arizona House of Representatives District 6, also as a Democrat. Other speakers included the NAU Young Democrats president, Calli Jones, and three club members.

The main focus of each speaker was the need for better and affordable education, which French said is the reason she is running for office. French has been an educator, a nurse, a retired U.S. Army colonel and a mother who wants her child to grow up with affordable schooling. Her stance on education is that everyone should have the opportunity to further their education without finances being a factor.

Kelly said he can bring a different perspective to Washington D.C. to help address different challenges.

In order for there to be change, Kelly said that it needs to happen immediately. He said that if people wait for change and do not take action, the issues will get worse.

NAU Young Democrats member Jaime Palma gave a personal story about his family. He talked about his parents, who immigrated from Mexico, and his distrust of President Donald Trump.

“In 2015 when Donald Trump announced that he was running for presidency, he not only insulted our ancestors, he insulted my parents: calling them criminals," Palma said.

Palma said his parents were hard working and did not partake in any illegal crimes. While Trump does not know his parents personally, Palma questioned how Trump could know that every immigrant coming to the United States is a criminal.

There was also a Republican Tracker in attendance at the event. Sage Taylor, the NAU Young Democrats vice president, said tracking is what both parties will do to send someone undercover to the opposing party's event. They tend to write down the main points of their opposing candidate's campaign speeches to take back to their parties candidate.