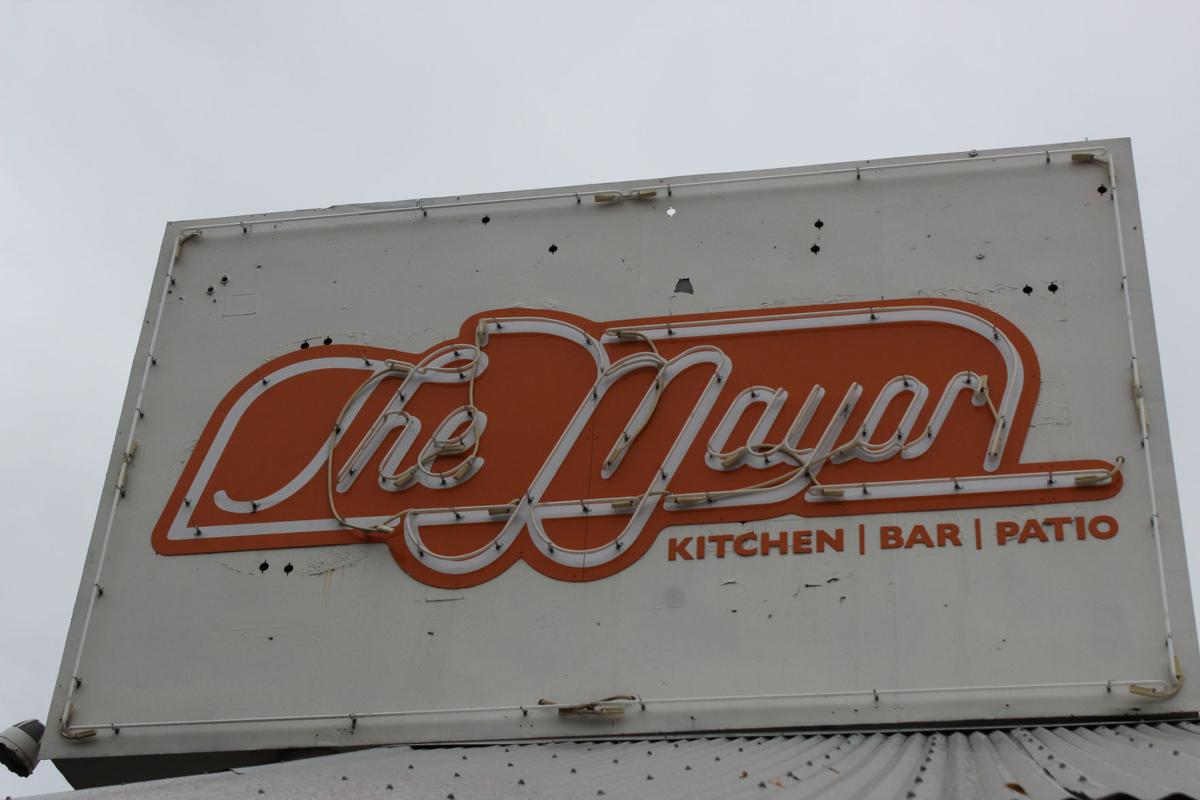 The Mayor closed its doors Nov. 2 to prepare for its move to a new location, Nov. 6. 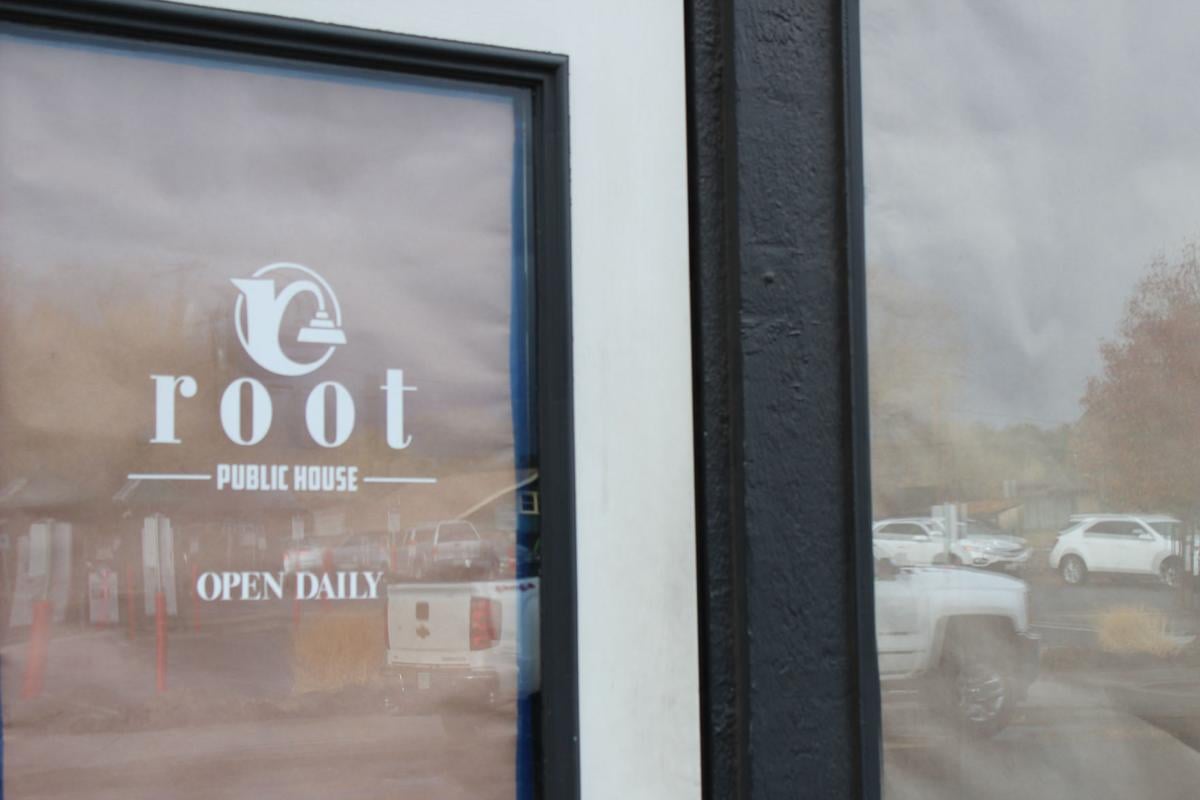 The Mayor's new location will be at Root Public House, located at 101 S. San Francisco St.

The Mayor closed its doors Nov. 2 to prepare for its move to a new location, Nov. 6.

The Mayor's new location will be at Root Public House, located at 101 S. San Francisco St.

Local kitchen and bar The Mayor is moving from its former location on San Francisco Street toward the downtown scene. The bar officially closed its doors Nov. 2.

“[The Mayor] acquired the property at 101 S. San Francisco St., previously operating as Root Public House,” business partner for The Mayor Ryan Field said in an email. “We will be revamping the space over the winter and hope to reopen next year.”

On Oct. 30, The Mayor paid homage to its home of three years on the bar’s Instagram page. This post caused patrons to worry about the longevity of the well-known establishment. Mayor staff were quick to answer questions and assured customers they would be back soon.

“When I found out they were moving, I personally thought it was a bit weird ... The Mayor has always had more of a student or college vibe,” senior Gabriella Rosales said.

Rosales said she fears The Mayor will become more of an actual bar, rather than the hangout it has been since it first opened in 2016. She said The Mayor was attractive because of its close proximity to NAU’s campus and accessibility to those who enjoyed happy hour.

“Anytime I’ve scheduled a hangout time with a friend or something, we go to The Mayor … It’s really nice to just be able to go outside … and play connect four or cornhole,” Rosales said.

According to the Arizona Daily Sun, The Mayor was meant to be a social hub and a place that provides college students with a ’70s and ’80s trendy, retro feel. Most of the decorations at The Mayor were collected from pawn and vintage shops to maintain originality.

While Rosales said she is worried about The Mayor moving locations, residents of neighborhoods close to the establishment are supportive of the change in setting.

Flagstaff local Penny Trunzo, who lives on the street directly behind The Mayor, said her household does not regularly attend The Mayor, but other residents in the neighborhood do because of the close proximity.

Trunzo has lived directly behind The Mayor for about a year and said she and her roommates think the move has been good for the neighborhood.

“Generally, it wasn’t really a problem. It was in the beginning of the school year where it was loud every night — noise Monday through Sunday,” Trunzo said. “But with the school year continuing, the noise has gone down.”

Members of the household conversed about the issues of having a bar located in a residential neighborhood where families and couples live. The residents discussed this issue during the first weeks of the academic year while the noise was at its highest.

However, this specific group was not the only one that dealt with noise from The Mayor.

“Behind [our residence], there used to be a family, and they were even closer to The Mayor than we were and ... it was kind of loud for them, and they wanted to find a quiet neighborhood,” Trunzo said.

According to The Lumberjack, other residents from the San Francisco neighborhood have also dealt with the noise produced from the bar and have even called in noise complaints in the past.

Rosales said she and her friends will continue to go to The Mayor to see if it maintains some of the same aspects that made the establishment feel outdoorsy, welcoming and cozy.

“The theme of The Mayor will remain the focus. However, we have a few new tricks up our sleeves to unveil at the new location,” Field said. “We expect to capitalize on having a larger indoor space, upgrading the food and beverage program, and an amazing outdoor space.”

Customers will have to wait until 2020 when The Mayor opens its new doors at the former Root Public House. Information about the design and opening date remains confidential, but Field and his staff cannot wait to welcome former and new customers to the new location.