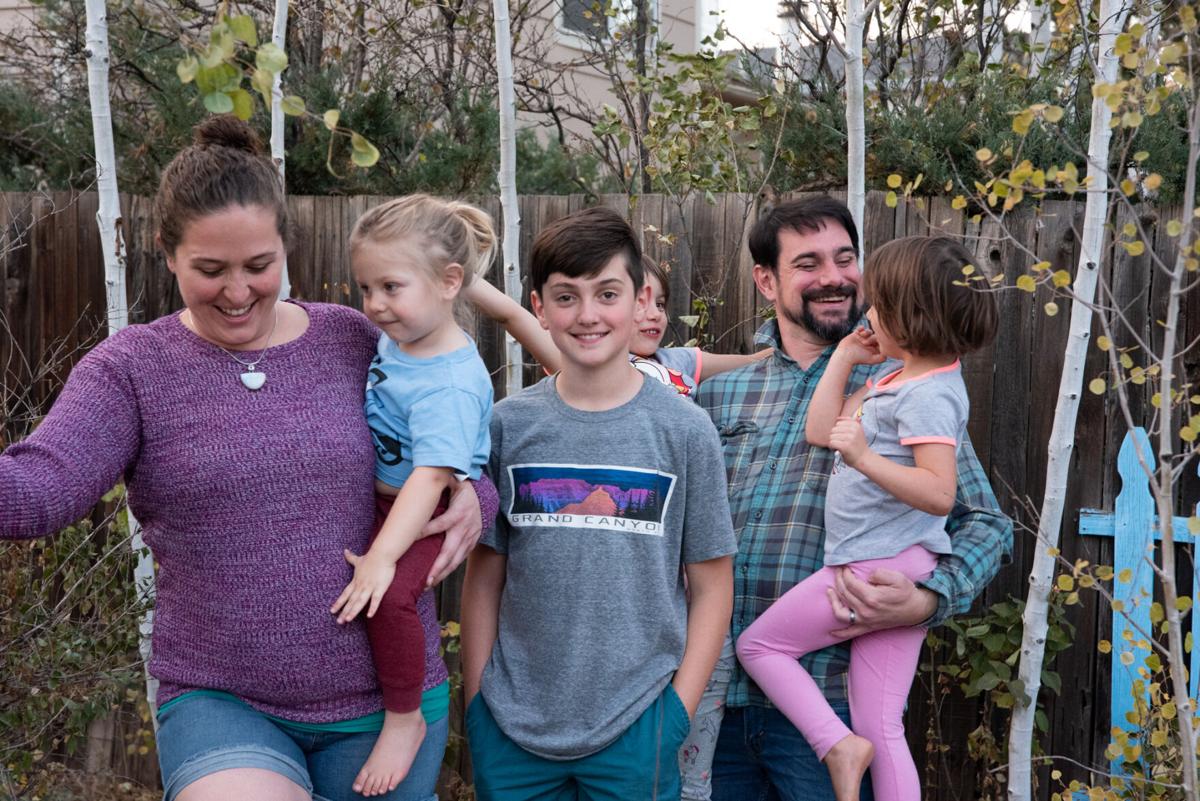 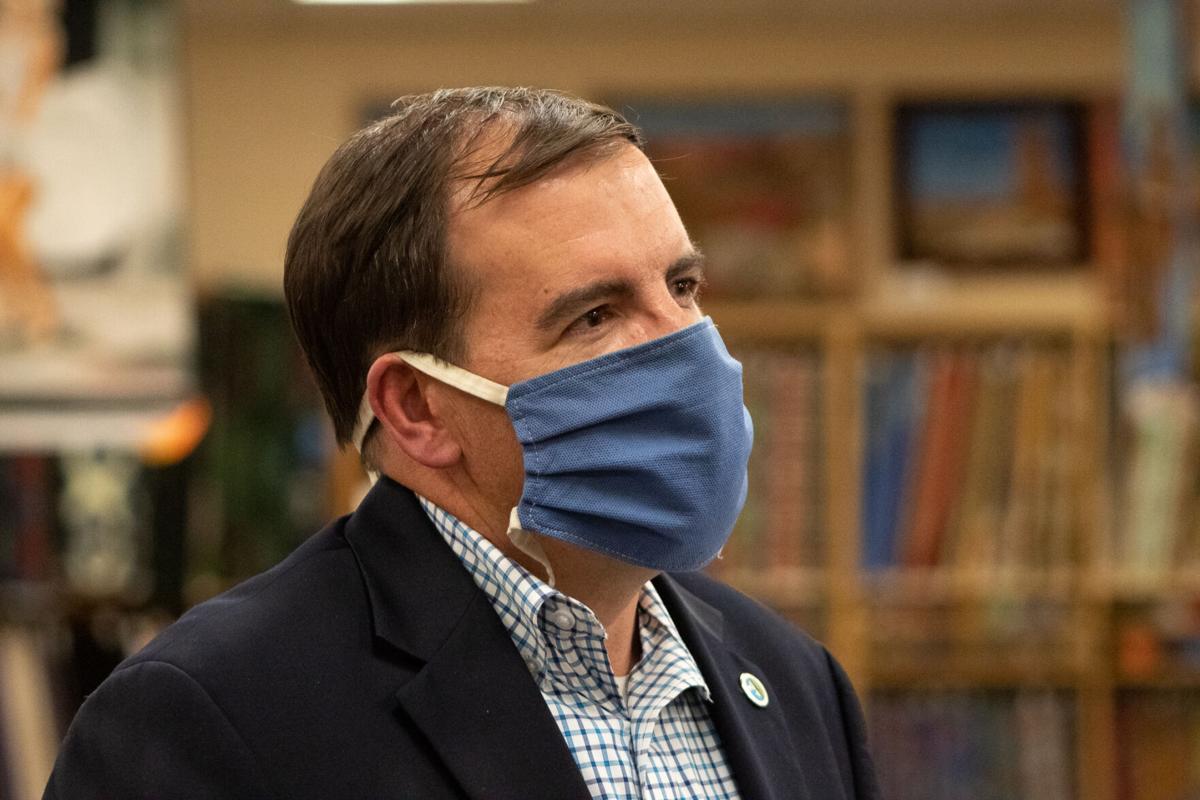 After a lengthy race, the Flagstaff Mayoral results are finally in and Paul Deasy has been elected as the next mayor of Flagstaff. With currently 100% of the Coconino County precincts reporting, Deasy has remained ahead of Councilmember Charlie Odegaard with a 10.82% margin, according to Coconino County’s election results website. In terms of polling place ballots, Odegaard led by 731 votes. However, Deasy surpassed Odegaard in the early ballot count with a margin of 3,846 votes. Overall, Deasy managed to maintain a lead over Odegaard, 55.41% to 44.59%, confirming him as Flagstaff’s next mayor.

On the night of Nov. 3, Odegaard publicly conceded to Deasy over social media, offering him congratulations as the next mayor of Flagstaff. At the time, with 66% of precincts reporting Odegaard had gained 42% of votes while Deasy held 57%, according to The Daily Sun.

Odegaard said he is very humbled and grateful for the support he has received from the community during the year long race as well as during his role on the Flagstaff City Council.

“I know I can look back and say that the people that are coming behind me will be able to serve in a better capacity in delivering the community services,” Odegaard said.

Deasy also stated that he wishes to thank Odegaard for his service to the Flagstaff community and regarded him as a good man who truly cares for the city.

Odegaard owns and operates the Odegaard Sewing Center on Fourth Street and has been a member of the Flagstaff City Council since 2016. Deasy, however, is a research analyst at NAU, specifically in regards to improving graduation rates. He ran for a city council seat in 2018 but was narrowly beat out by Councilmember Regina Salas.

In terms of his leadership and upcoming duties as the next mayor of Flagstaff, Deasy said he aims to serve everyone in Flagstaff and provide as much communication as possible.

“I am here to serve all of the people of Flagstaff, and will work hard to further transparency and communication from City Hall,” Deasy said. “It is time for a new direction for Flagstaff. It is time for change, and together we can make the vision a reality.”

Deasy said he would like to thank all of his supporters but is especially grateful to his wife and family. To participate in any election, no matter the level, requires a plethora of supportive and dedicated people who can help the candidate maintain a steady campaign, Deasy said.

Prior to the election results, Deasy stated that, “whatever happens on Election Day, no matter the outcome, we will all wake up the next day as Americans. Let us come together to build a better future.”