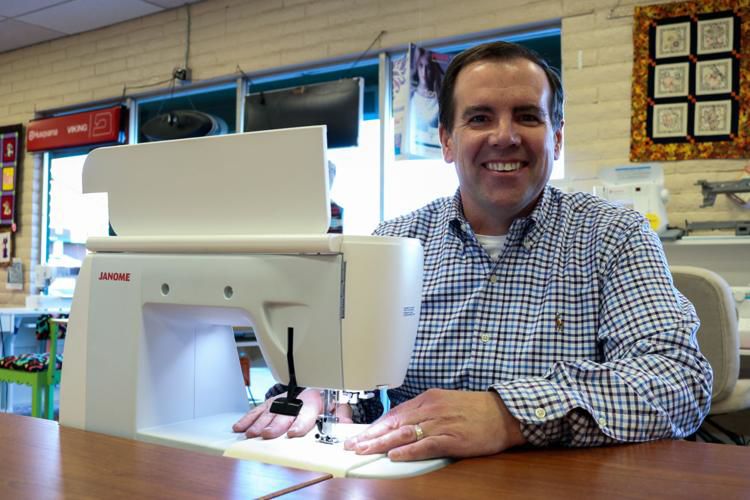 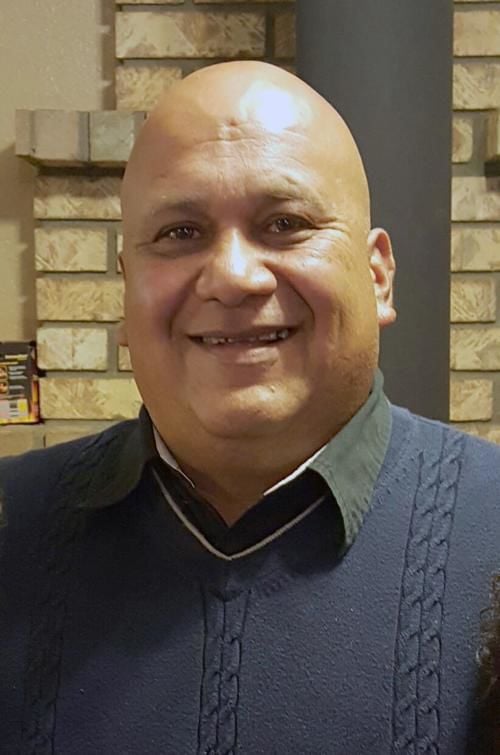 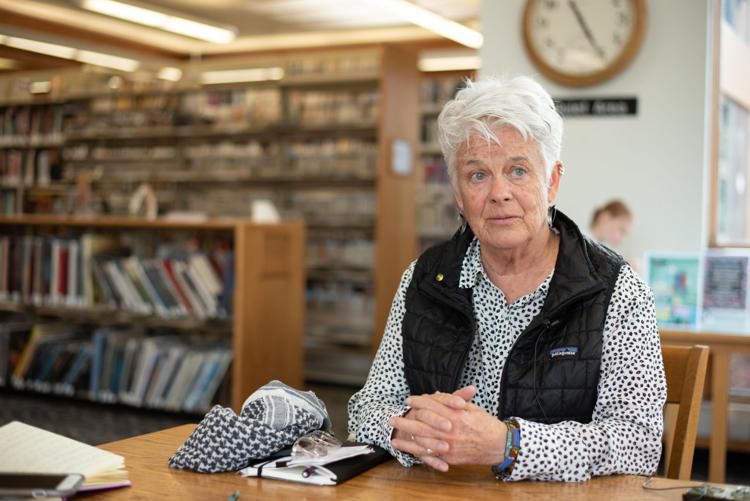 Mayoral candidate Jamie Whelan was a teacher for 36 years before becoming a council member. Now, she is running for mayor in hopes to bring the community together. 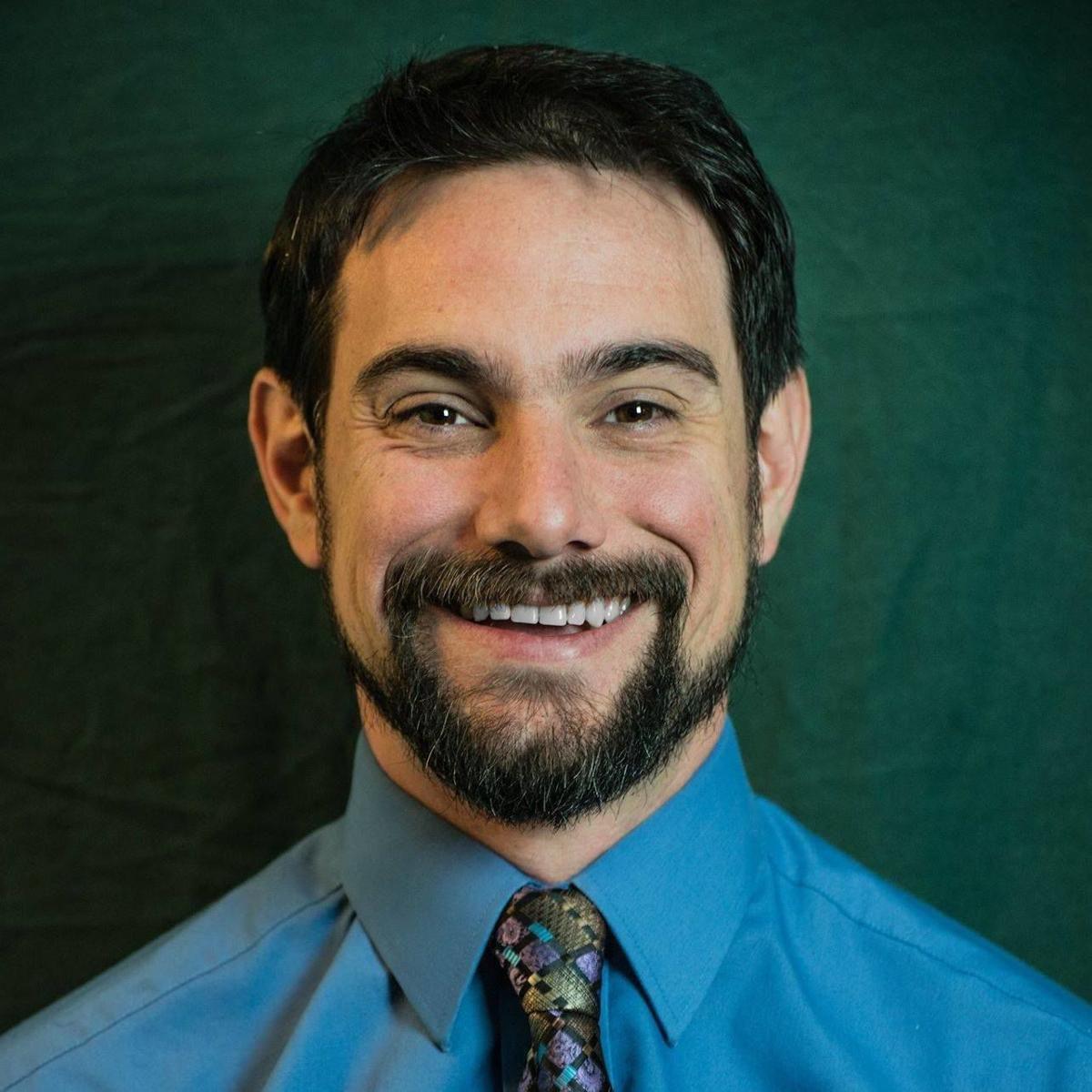 Mayoral candidate Jamie Whelan was a teacher for 36 years before becoming a council member. Now, she is running for mayor in hopes to bring the community together.

All four of Flagstaff’s mayoral candidates turned in enough petitions to likely secure a spot on the ballot. Paul Deasy, Charlie Odegaard, Victor Varela and Jamie Whelan each fulfilled the minimum requirement of 1,045 signatures.

If there are more than two candidates per open position — including mayor — following the April 6 signature deadline, then the city hosts primary elections. With four names still in the running, this prospect is likely.

However, each candidate’s signatures can still be challenged. City Clerk Stacy Saltzburg, who interviewed with the Daily Sun, said a number of factors can lead to names not making the ballot. For example, fake signatures or a lack of city registration can disqualify petitions.

Any challenges are filed with the Coconino County Superior Court, and the deadline for submissions is April 20.

Candidates Odegaard and Whelan currently hold seats on city council, and by running for mayor, they automatically forfeit their positions. As a mayoral candidate, Whelan maintains a clear ideology for her campaign, which she formerly addressed in The Lumberjack.

“I really believe that the character of our city is more about our hearts and our connection,” Whelan stated in the article. “That’s very important to me, to bring us back together so we can move forward.”

Whelan served as a teacher for 36 years, which included experience at the Flagstaff Unified School District and NAU. After retiring from the university in 2015, she pursued council shortly thereafter.

Although Deasy narrowly lost his city council race in 2018, he holds similar experience with the city and university. The mayoral prospect graduated high school in Flagstaff, originally attended college in California, transferred to NAU and currently works as a research analyst on central campus.

During an interview with The Lumberjack, Deasy said he plans to work with state legislature, address the city’s $111 million in unfunded pension and generate affordable housing for working-class people. By pursuing this agenda, Deasy explained his need to work both methodically and effectively.

“I want to do a lot,” Deasy stated in the recent article. “I want to make sure every hour of my day is efficiently used to create the best outcome possible, whether it’s here at NAU with the students or the broader community I grew up in.”

Varela, the final mayoral candidate and a local locksmith, also ran for city council. However, he dropped out after the city challenged his petitions in 2016.

According to the same Daily Sunpublication, Varela is also interested in Flagstaff’s unfunded pension, in addition to the city's developing relationship with state government. As the mayoral elections near, he said the local community deserves an alternative from its current political leaders.

“I’m running for mayor because there needs to be change,” Varela said to the Daily Sun. “If people are happy with the way things are now, then vote for Jamie [Whelan] or Charlie [Odegaard]."

Despite the crowded mayoral race and likely primary elections, city council has six contenders for three open positions. Incumbent councilmember Jim McCarthy and candidates Becky Daggett, Anthony Garcia, Eric Nolan, Eric Senseman and Miranda Sweet round out the ballot, giving each seat exactly two runners. These positions will be determined in November during the general elections.