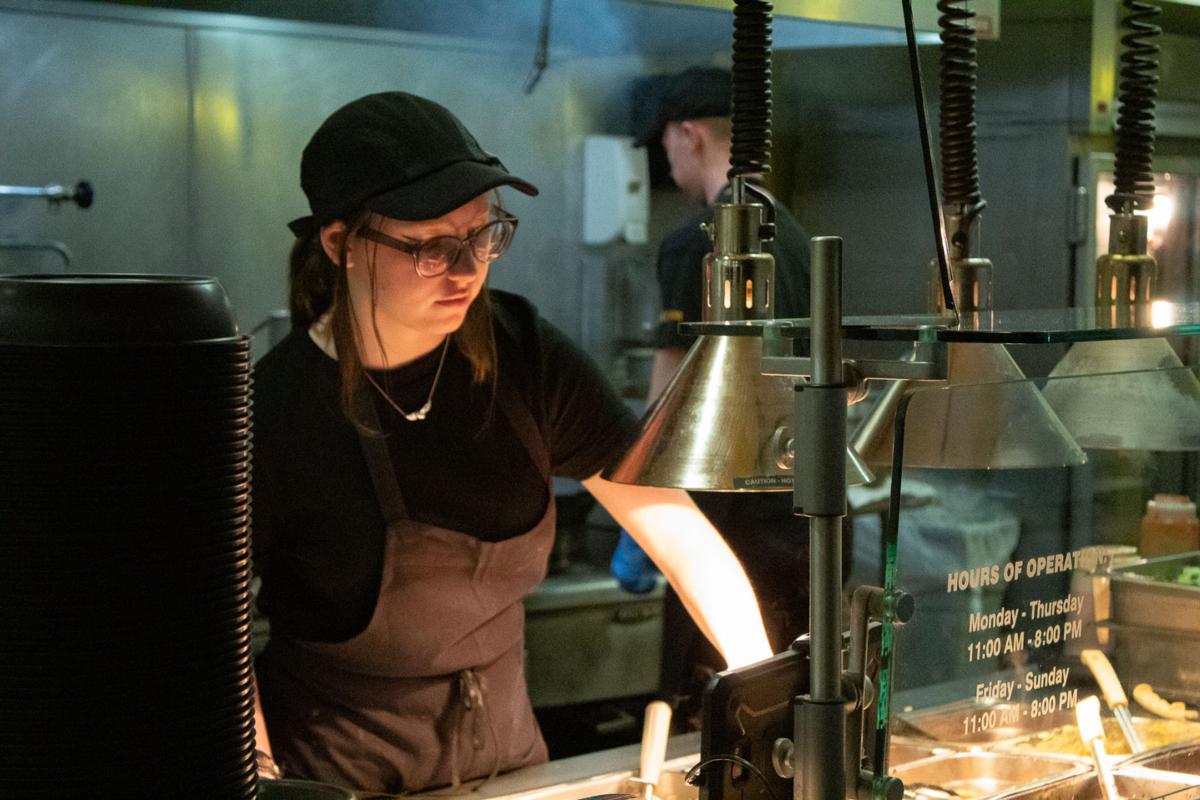 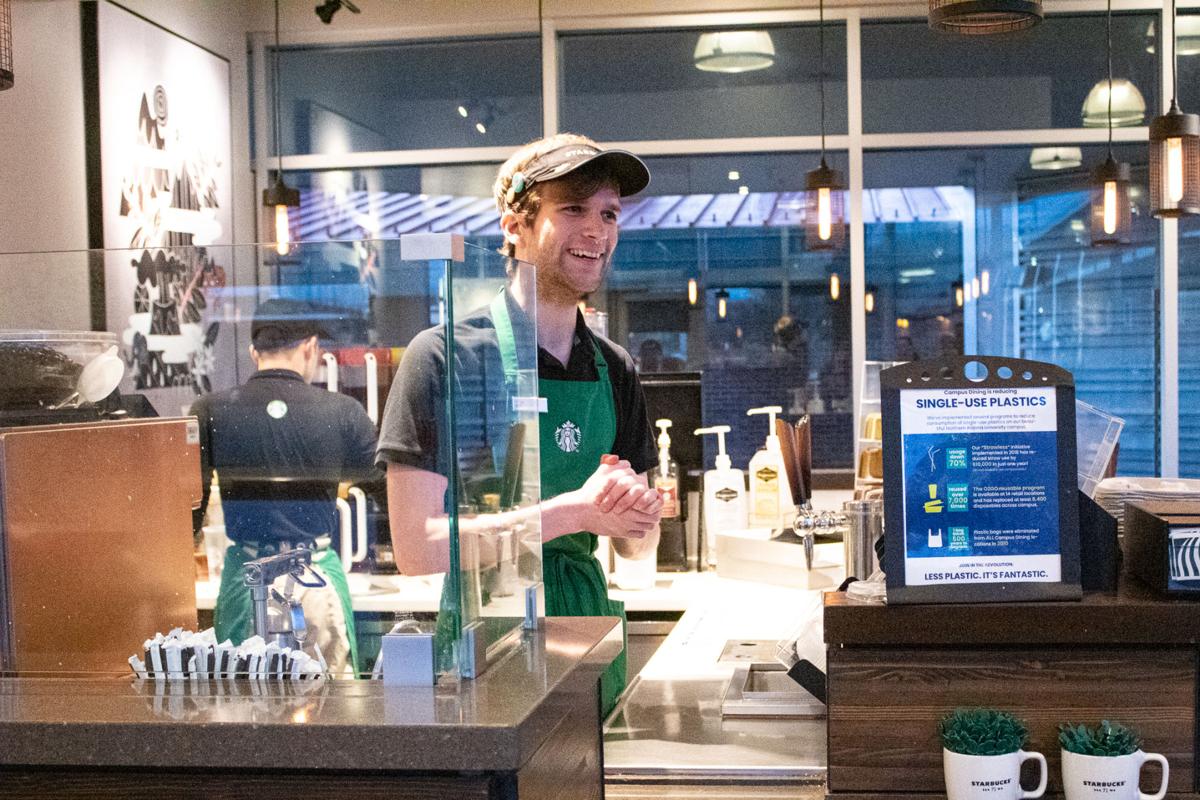 Student employees of NAU Campus Dining are concerned after discovering this spring semester brings fewer hours of work and not enough money to pay for college expenses.

Sodexo, among one of the three major companies that manage retail on college campuses across the country, controls every dining unit on campus. The business provides a wide range of services — everything from catering and food to cleaning, energy management, grounds maintenance, building maintenance and security, according to the Sodexo website.

From the du Bois Center to Starbucks, Sodexo employs many part-time and full-time workers. As of January 2019, Sodexo said it employed 785 staff and 530 of them were NAU students and part-time employees, according to the NAU Sodexo Contract Audit Report. NAU students are offered a Federal Work-Study Program and are hired to make extra money to cover expenses like books, food and rent while holding a job close to home. However, the spring 2020 semester brought disappointment to many.

One student Sodexo worker, who wished to remain anonymous due to the risk of losing their job, fears they will not receive enough hours to be able to stay at NAU.

“Rent is ridiculous like every student knows, and when you are trying to pay for books, food and everything else, it is almost impossible to afford,” they said. “My hours got cut in half this semester and now I am scrambling to find another job just so I can make rent next month.”

Sophomore Adrianna Little, an employee at Turnip the Greens, said her hours have not been as bad as some other units on campus, but inconsistent.

“Sodexo has been really accommodating with my schedule and also I have the weekends off, which is nice,” Little said. “However the only hours I get are during the week, which makes things tough for school.”

“In the springtime, usually our mark of university dining services has a reduction in our student services by 11% to 12%,” resident dining manager Ben Hartley said. “This happens because many leave or graduate after fall, causing every year to get scaled back hours.”

Sodexo has had an overall positive relationship with NAU since it began back in 1997, doubling its commission to $8.2 million in 2018, according to the report.

Despite an increase in sales and an apparently beneficial partnership between NAU and Sodexo, some NAU student workers still feel the negative influences of not making enough money.

The average meal plan with 19 meals per week and $200 dining dollars per semester generates about $2,816 per semester for NAU, according to NAU Campus Dining.

Some resident dining units are understaffed and employees’ hours have increased, while others are desperately trying to fight for more. Overall, instead of arguing with managers or stressing over how much student workers will get paid next week, Hartley has options for those in need.

“If Sodexo workers and students have concerns, they have options,” Hartley said. “[Employees] can talk with their managers and HR about the ability to pick up hours and shifts at other units not in their situation.”

Sodexo states it works inclusively with NAU student body groups and faculty to advance and incorporate special programs, according to its website. In response to trends and needs of the student body and all employees, it wants to further improve the campus dining work experience.