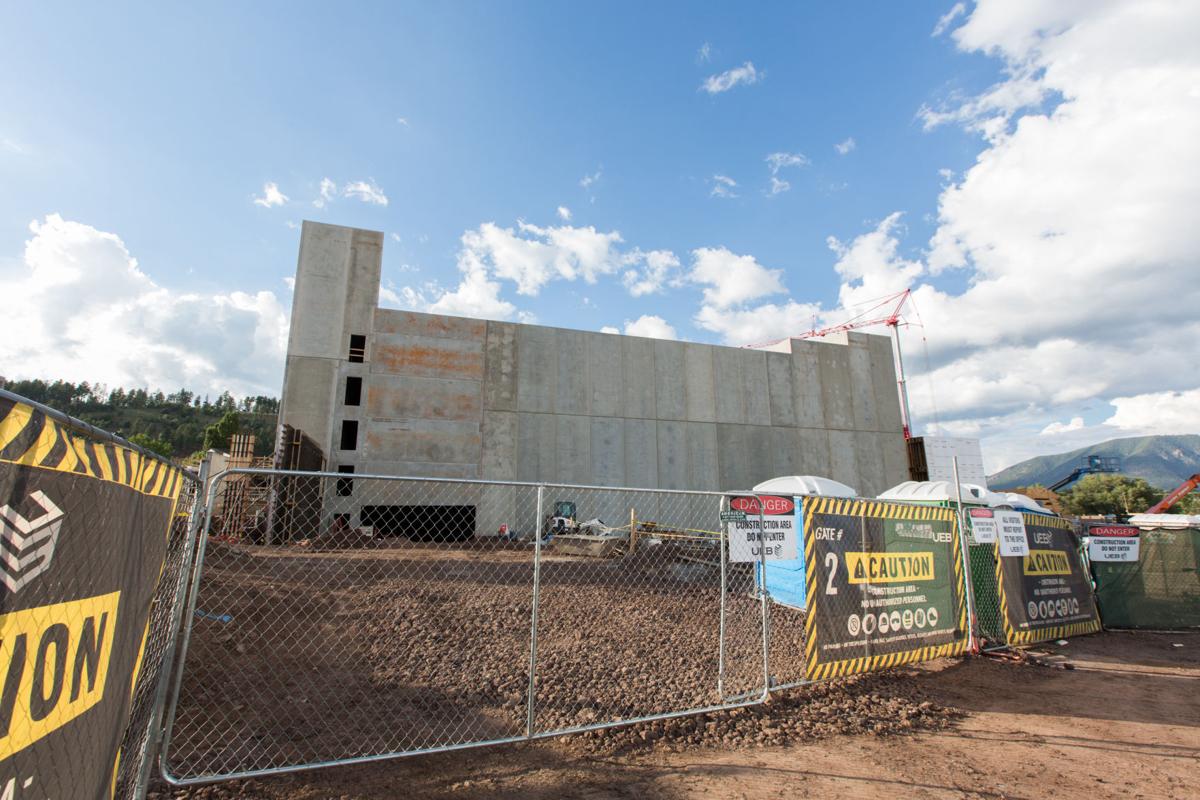 The Standard at Flagstaff is a high-occupancy housing complex located near NAU, Aug 18. 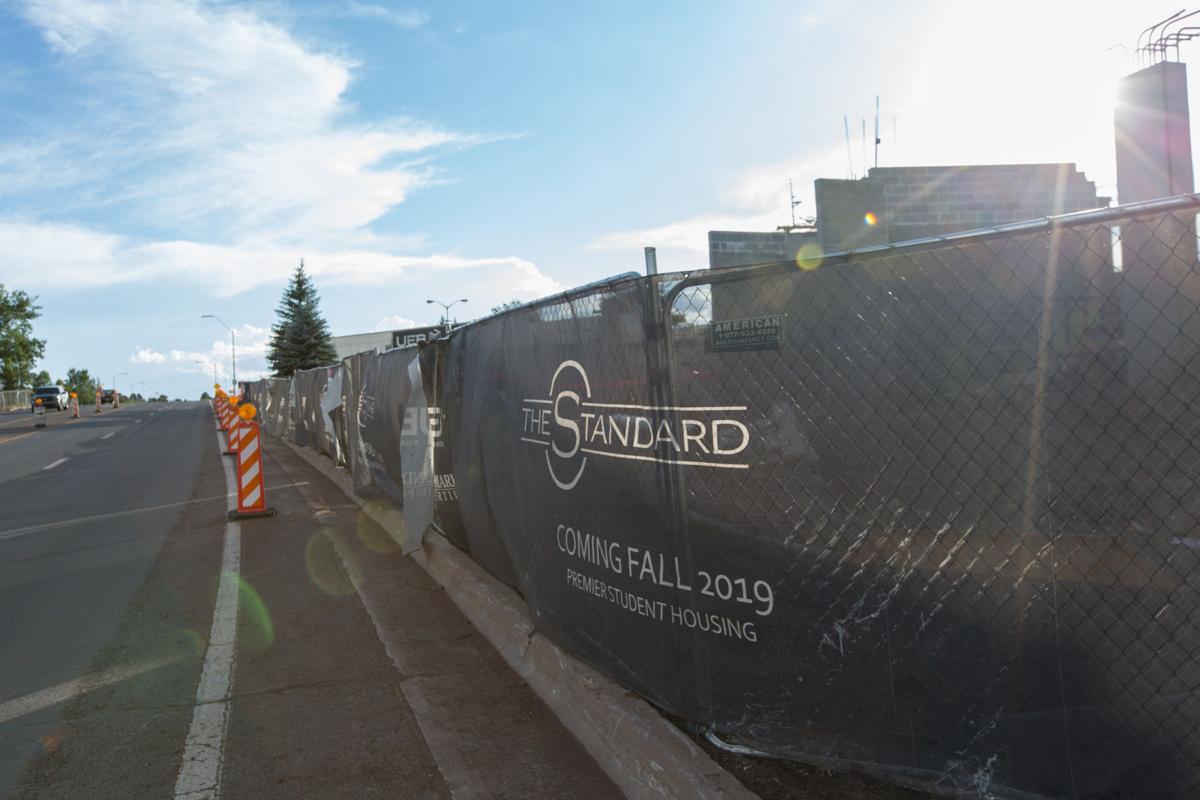 The Standard at Flagstaff is a high-housing complex located near NAU on Rt. 66, Aug 18.

The Standard at Flagstaff is a high-occupancy housing complex located near NAU, Aug 18.

The Standard at Flagstaff is a high-housing complex located near NAU on Rt. 66, Aug 18.

While The Standard’s website advertises that leasing begins in fall 2018, students should not expect to be able to move in until fall 2019. The Standard is a new student-housing complex being constructed on West Route 66.

“Pre-leasing will begin in early fall 2018,” said Nichelson. “Leases will start during the month of August 2019, prior to the start of NAU’s Fall 2019 semester.”

It is still unknown how much the units will cost to rent.

“We are still in the process of finalizing monthly rates. They will be shared with interested leaseholders prior to the start of pre-leasing,” Nichelson said.

No solid date for completion was given either, although with the above average monsoon rainfall Flagstaff is experiencing right now combined with the upcoming winter, it is possible construction might be delayed. Nichelson still expects The Standard to be completed on time for the Fall 2019 semester.

The new student-apartment complex has already had its fair share of controversy in the past.

Threats of lawsuits by the developers against city council came in 2016 over required changes the council asked the developers, which included roadway safety improvements. Also the recent closure of the Arrowhead Village trailer park and eviction of its tenants stirred up controversy earlier this year.

Despite the controversy, construction cranes now tower over the site as the apartment buildings and other associated structures rise out of the ground. And as with all construction, it comes with its fair share of noise.

“They start early in the morning and are loud,” said Cruz. “It goes on all day.”

On The Standard’s website, they list their leasing office will be located on 30 S. San Francisco St. right next to The Tinderbox.

That location, formerly a T-shirt shop, is still empty but Tinderbox owner Kevin Heinonen confirmed that Landmark Properties is indeed opening a leasing office at that location for The Standard.

“We expect them to be open next month,” said Heinonen. “They have already brought a few things into the back to begin setting up.”

While students now have an idea of when The Standard will be completed, they will still have to wait to find out how much they will be paying for rooms.