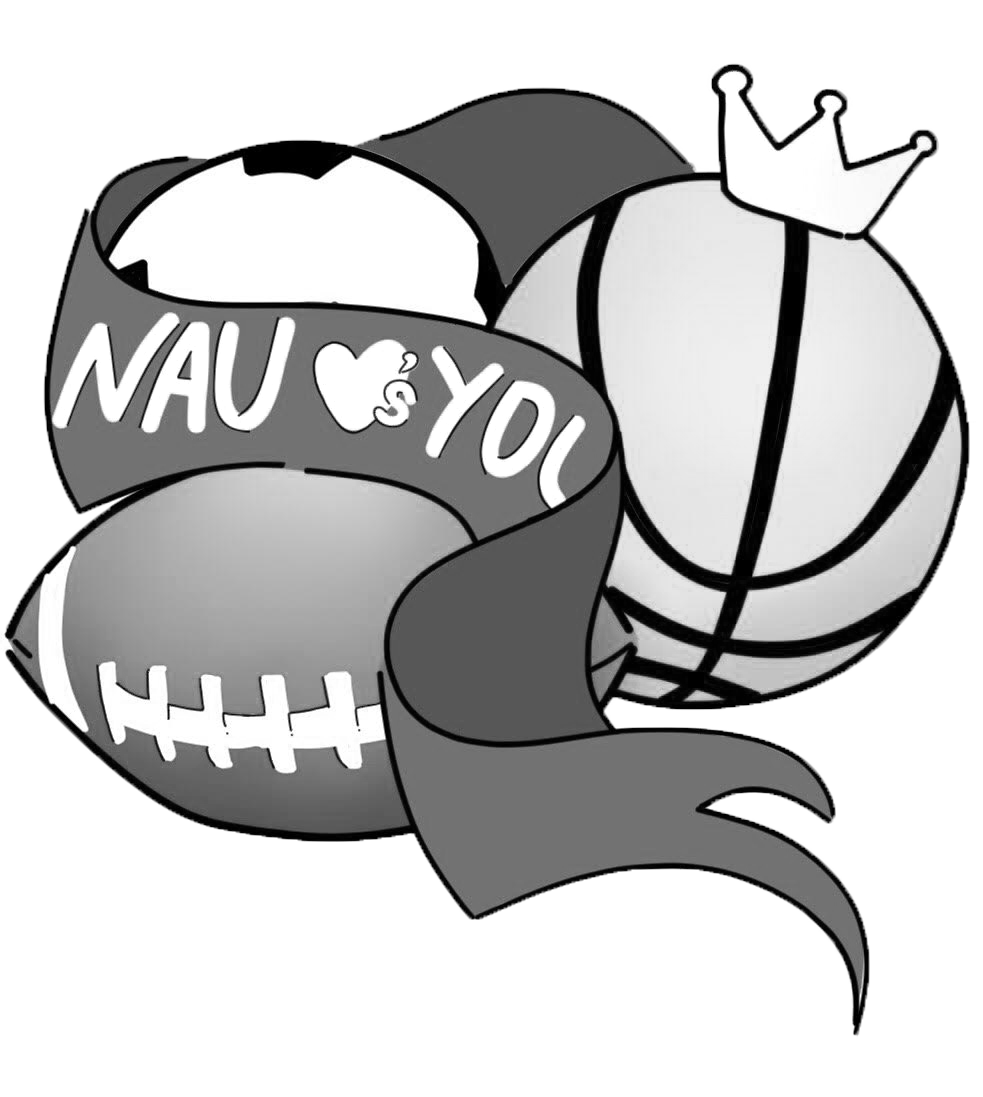 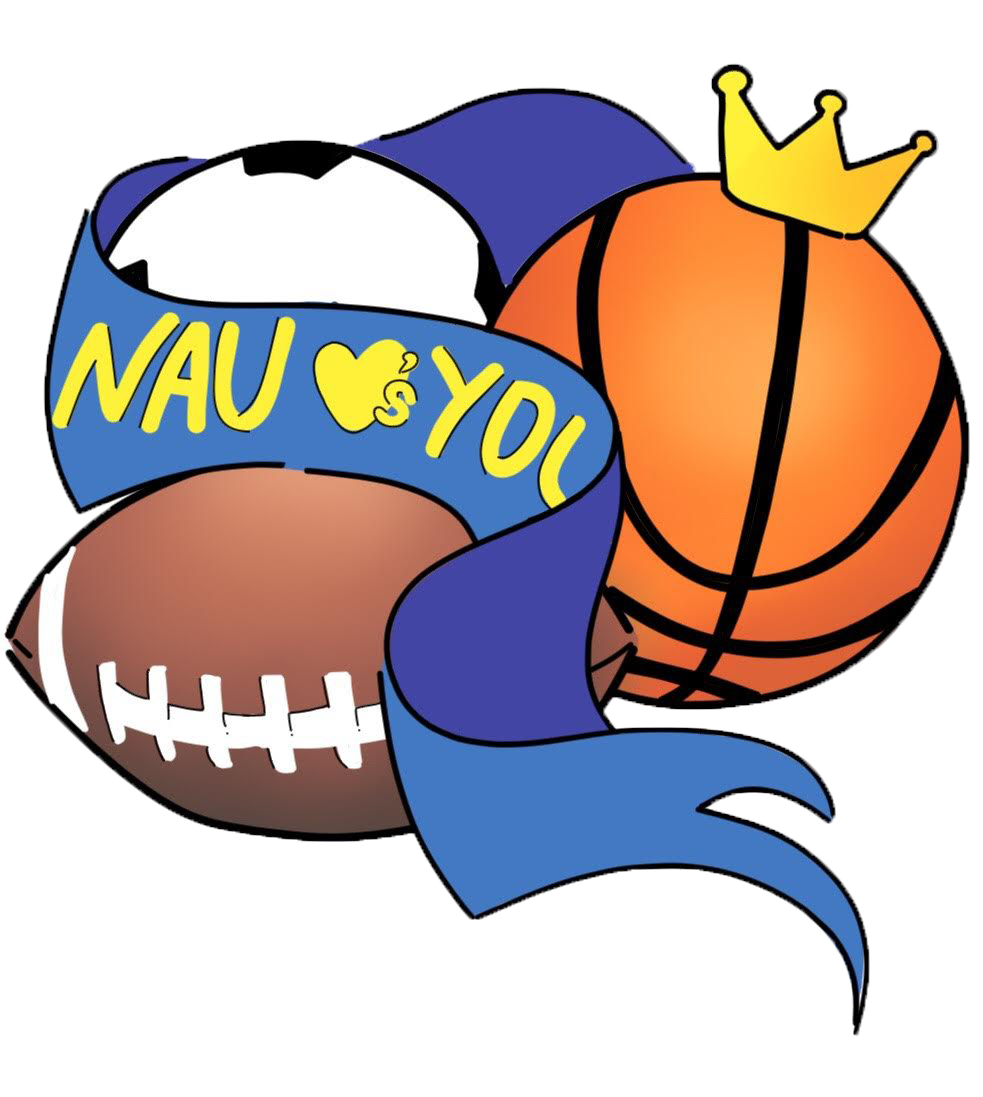 Across the country, universities make names and legacies based on the success of their sports teams. Flyers are posted in every hallway for games and events, social media accounts blast it across student timelines and the masses come to support. Brands are built around the marketing of sports events.

When I say Alabama, most people think of Nick Saban and the football team. When the University of Connecticut is mentioned, the dominant women’s basketball program is usually next in the sentence. When NAU comes up, the record breaking cross-country team should be the first thing that comes to mind. Sadly, most students don’t even know we are home to the first NCAA three-peat champions since 2000.

Growing up in the Phoenix area, I regularly attended ASU football and women’s basketball games. The culture there is amazing.

Across parking lots, on nearly every inch of the campus and on the streets of Tempe are posters, banners and other media flaunting the members of the football team. Even the women’s basketball players have their faces and numbers on full-body banners near the stadium.

ASU advertises and promotes its sports teams and players, and subsequently, students flock out by the thousands every weekend to attend events. The players show up for their peers in the stands, playing their hearts out and propelling a cycle of success.

The crowd can feel the energy and pride in being a part of something bigger. That is the sports culture ASU has built by pouring support into their teams.

I want to see that culture brought to this school.

NAU Athletics and university administration should support our sports teams way more than they already do. Building a culture of school pride is easily done with sports programs, and I feel like NAU isn’t even trying.

It would be inspiring to see banners every 50 yards that show students and everyone who steps on campus we are three-peat champions in cross country. Maybe I would have pride in our football team and go to more games if I saw them more often than the one week a homecoming banner is hung in the University Union.

We have talent and athletes worth supporting across all our programs. I can see NAU becoming a school with the same energy as ASU sports. NAU administration just needs to buy in.

Students, players and the university would all benefit from a culture of pride in our sports teams. Through better promotion, more students would attend games and put more energy into athletics. Teams will then perform passionaltely for their school, which would only lead to more wins. Ultimately, this would culminate in a cycle of success that draws more students to our beautiful campus.

I understand that marketing takes money, but the women’s soccer players who consistently put on a show for the home crowd, and the football team that defends the dome on weekends, and the cross-country team that puts Flagstaff on the map deserve to be known by the students they play for.

Buy more of those banners, NAU. Plaster athletes across campus. Give us something to believe in, and I know the members of our teams will show up for us as we show up for them. There is no reason a student shouldn’t know about our cross-country team’s success, or how former NAU football player Emmanuel Butler made it to the NFL as an undrafted free agent for the New Orleans Saints.

Let’s educate the crowds and crown our true champions.