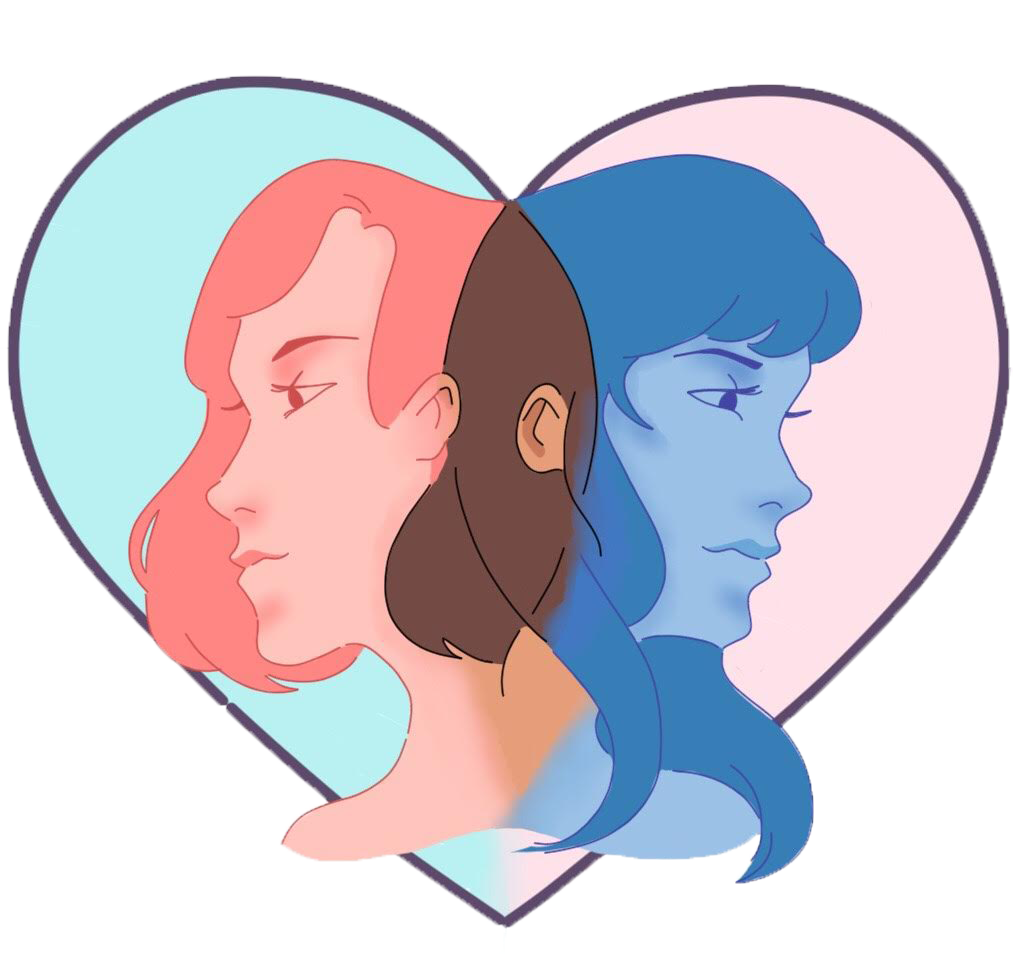 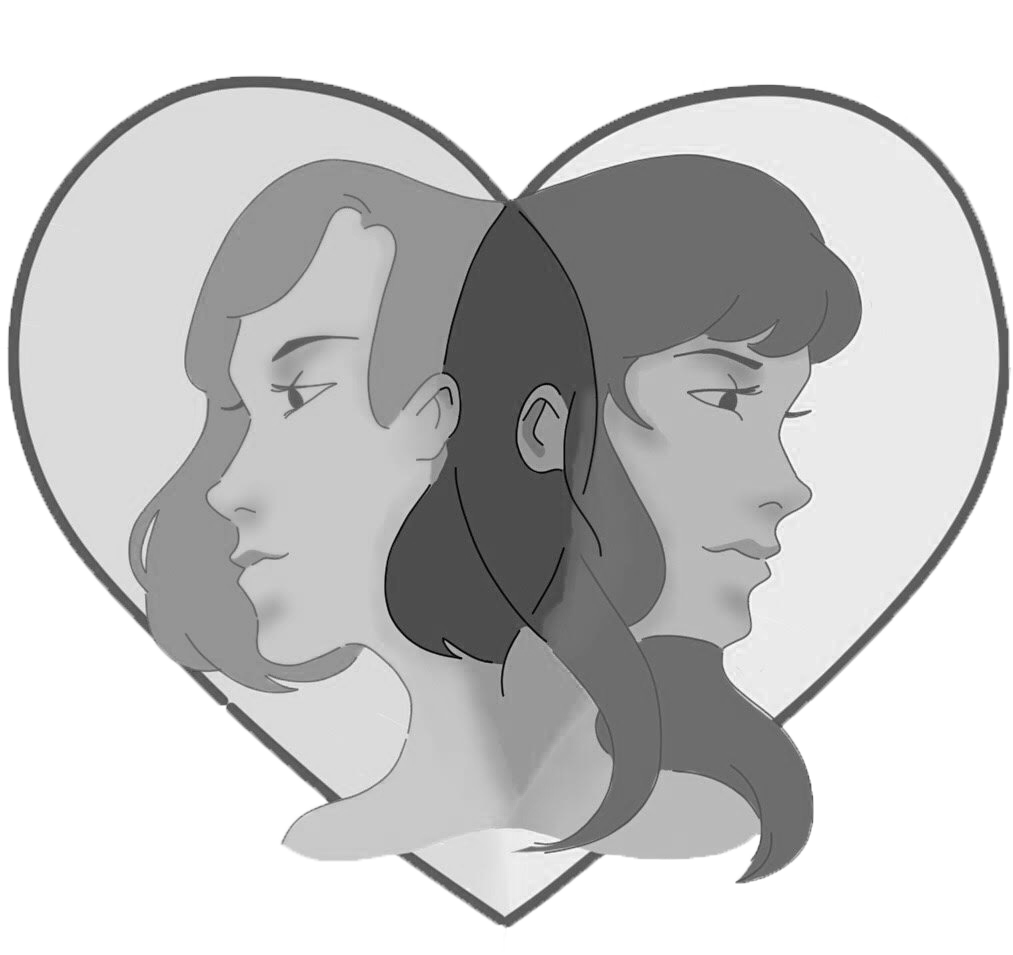 Twins are undeniably fascinating. As a twin, the questions I get asked are absolutely endless and laughably unfiltered. All of them range from, “If I pinched her, would you feel it?” to, “Do you guys share clothes?” When people discover that someone they know has a twin, it becomes a beast on its own.

It’s not hard to see why Hollywood taps into the general population’s attraction to the rarity of twins. Classic twin movies like “The Parent Trap” and “Twitches” are tame and don’t raise any red flags of fetishization.

However, the road taken in other movies and TV shows tend to fetishize, sexualize and pervert twins in ridiculous ways. It should also be considered that most of the time, it is twin women depicted in these films.

Surprisingly, a lot of people believe the things they see in movies instead of what’s actually ethically and scientifically correct. It may be cliche, but it’s fair to say that not everything changes as time goes on. Nonetheless, it’s shocking to know that some people actually believe that if someone is dating one twin, it leads to dating both twins.

This is disgusting and a drastic stretch of the truth. However, some of Hollywood’s most popular works, recent and classic, flaunt this ideology proudly.

“Austin Powers,” “Big Mouth” and other well-known films and TV shows all depict twins in a very sexual light. “Austin Powers” is a fairly dated movie series from the late ’90s and early 2000s. However, with “Big Mouth” being a new and popular show among teens, it is sad to see this disgusting mentality is still relevant.

“Austin Powers” displays explicit scenes with twins from Tokyo. Even though it is already a very adult movie, the scenes with the twins are especially sexual.

“Big Mouth” is already uncensored in regard to almost everything. The twins depicted in the show are also subject to the lack of a filter it has, with crude, sexual jokes centered around puberty. Not only are they always seen together, but they are depicted as constantly experiencing things together in an explicit way.

With a more progressive generation, it seems like it would be safe to assume that people would not think these depictions are OK. Apparently, I’m alone in that boat. I haven’t seen anyone comment on the fact that twins are portrayed in such a grotesque, low light.

As a twin who has been in a three-year romantic relationship, I have heard enough about what people think it is like dating a person who has a twin.

The bottom line is that my twin and I are separate individuals. We were raised to be independent from each other, so I have never truly understood the stereotype that twins constantly match. However, I cannot speak on behalf of all twin sisters from across the world.

One thing remains clear: American culture may adapt with the times, but the fundamentals of certain myths will remain. Sadly, this is one of those instances where I’m not too confident in exactly how much our society has grown, considering people not only enjoy it, but believe that twins are a two-for-one deal.