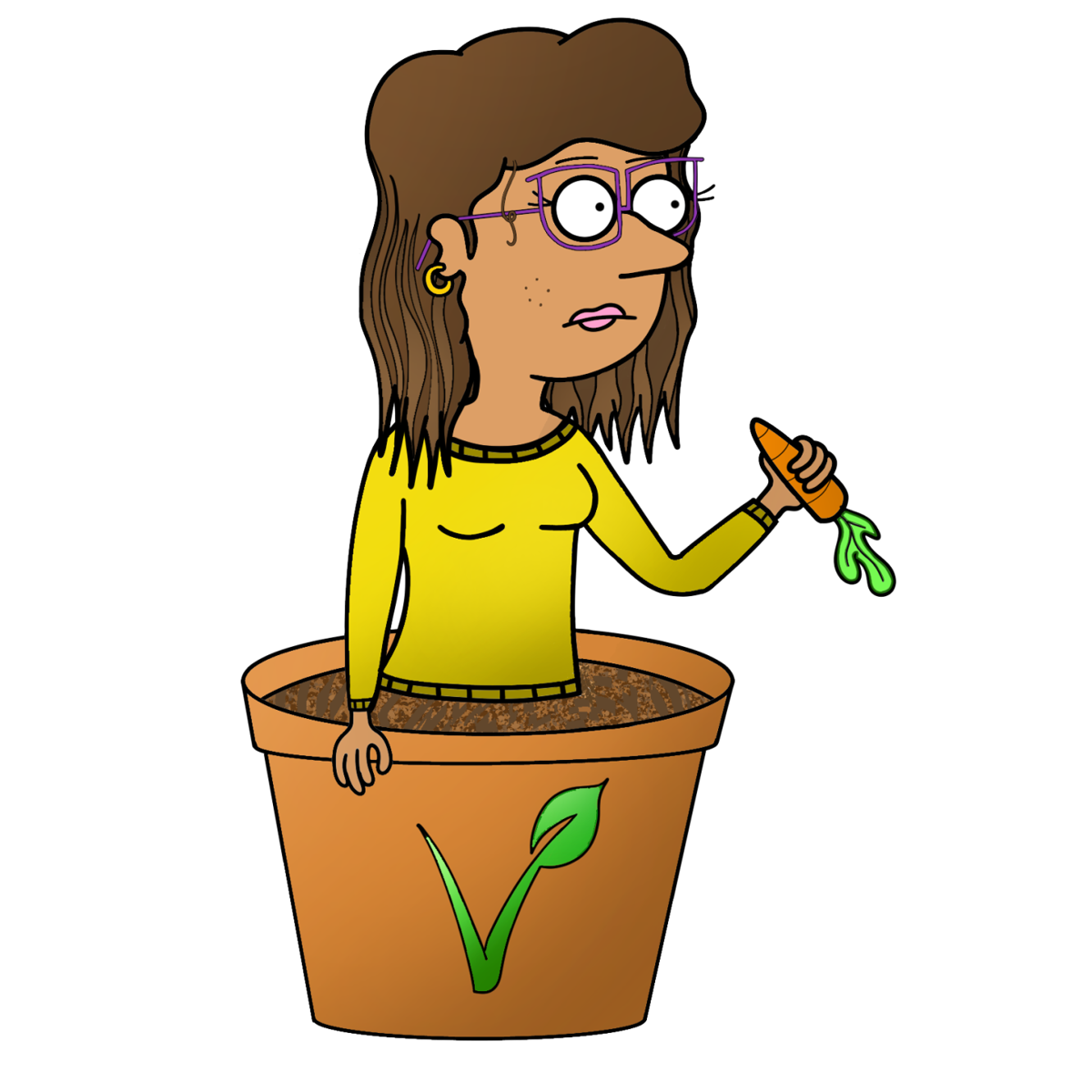 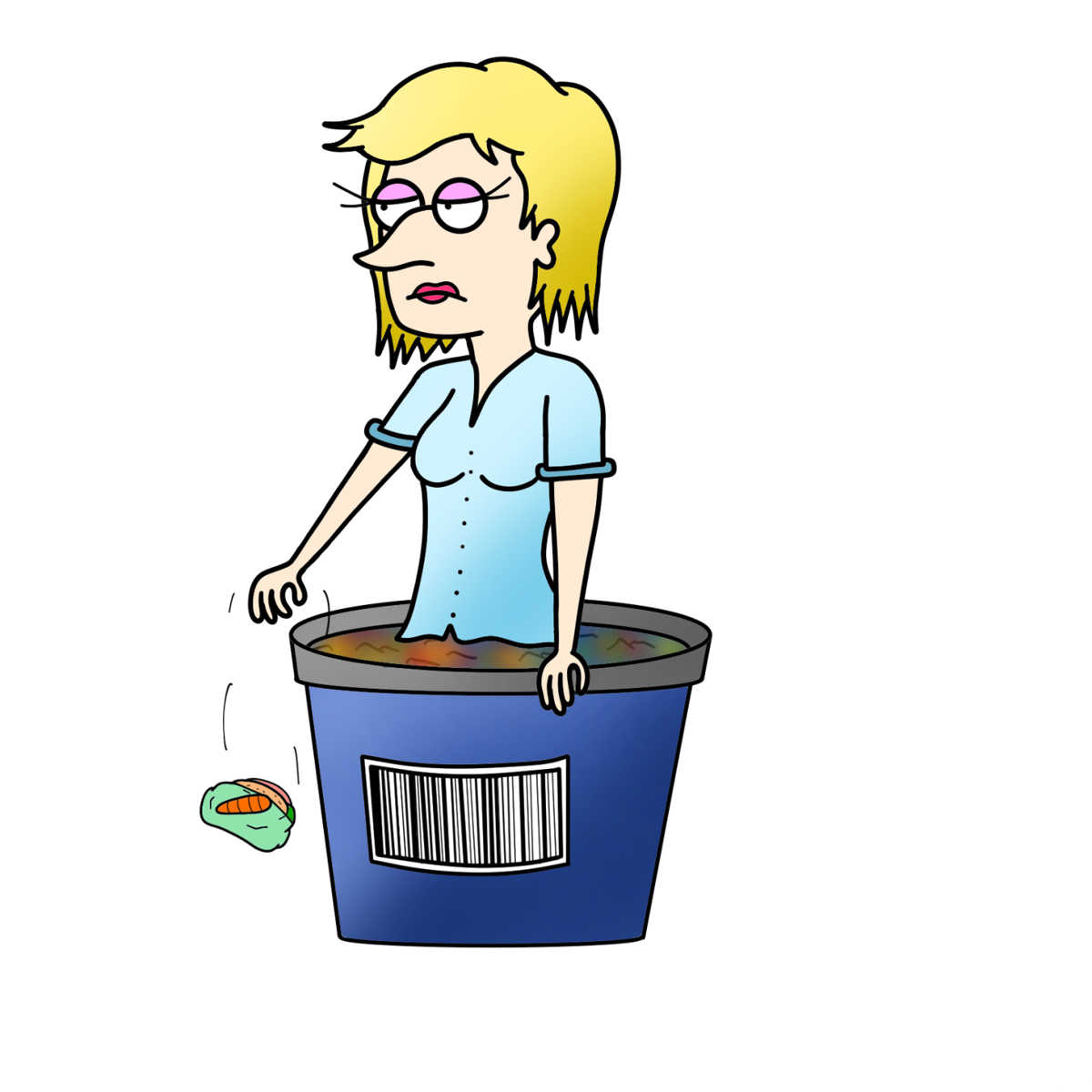 Gauging from the recent trend of fast-food chains offering new vegan options, it seems as though there is a spike in people switching to vegan or vegetarian lifestyles. As their popularity increases, it is more common to find meatless and dairy-free options at quick-service restaurants like Del Taco, Burger King and Chipotle.

For almost every dairy product at the grocery store, there is a soy, almond or coconut equivalent. Brands are realizing there are more people who live a vegan lifestyle and are beginning to offer more options to profit from this market.

Veganism and vegetarianism should not just be a popular trend. I have known people who will try out the diet for a few weeks or a month and then give up. Some of them quit due to a lack of protein in these diets, which is a common misconception in general. With all the plant-based protein options that are available, in combination with natural sources of plant protein, there is really no excuse why someone shouldn’t stick with eating vegetarian or vegan.

We need to be doing all we can to fight climate change, which means treating vegetarian and vegan lifestyles with validity and seriousness. The meat industry produces an unnecessary carbon footprint. The United States Environmental Protective Agency reported that one-third of the greenhouse emissions from the agriculture industry can be contributed to the raising of livestock, like cattle.

Recently, some universities have even banned beef on campus. Last month, the University of London Goldsmiths campus announced that the campus would no longer sell beef products in an effort to cut carbon usage, as reported by EcoWatch.

The announcement came after the Intergovernmental Panel on Climate Change (IPCC) released a draft report recommending a global shift to vegetarian diets. The newest university to adopt the same ban is Portugal’s oldest. The University of Coimbra has 23,000 students, and it is estimated that they consumed 20 tons of beef per year before the beef ban, according to Newsweek.

I personally stopped eating meat for sustainability reasons. I was inspired to commit to this lifestyle after learning in a class during my first semester of college that the meat industry emits a large amount of carbon into the atmosphere.

Through my journey, I have also become increasingly aware of the unethical practices in the meat industry. For ethical reasons, I plan to never consume meat again. It is not a hard diet to stick to. With all of the dairy-free and meatless options that are readily available, being vegan or vegetarian is convenient if an effort is made.

It is a great thing that brands are realizing people want convenient, meatless options, but they should be available year-round and not just offered when they want to hop on trends to make a profit. Burger King has stated that its Impossible Whopper is only limited-edition, according to USA Today.

Having convenient and inexpensive vegan and vegetarian options is important. More people will be willing to stop eating meat if they can easily obtain plant-based proteins.

Veganism and vegetarianism shouldn’t just be a fun thing to try out. It should be taken seriously, instead of being a trendy diet that won’t last.

The IPCC reports that 2030 is our deadline for irreversible climate change. If we don’t start doing something soon, we will never be able to fix it. Making this one change can help combat climate change.