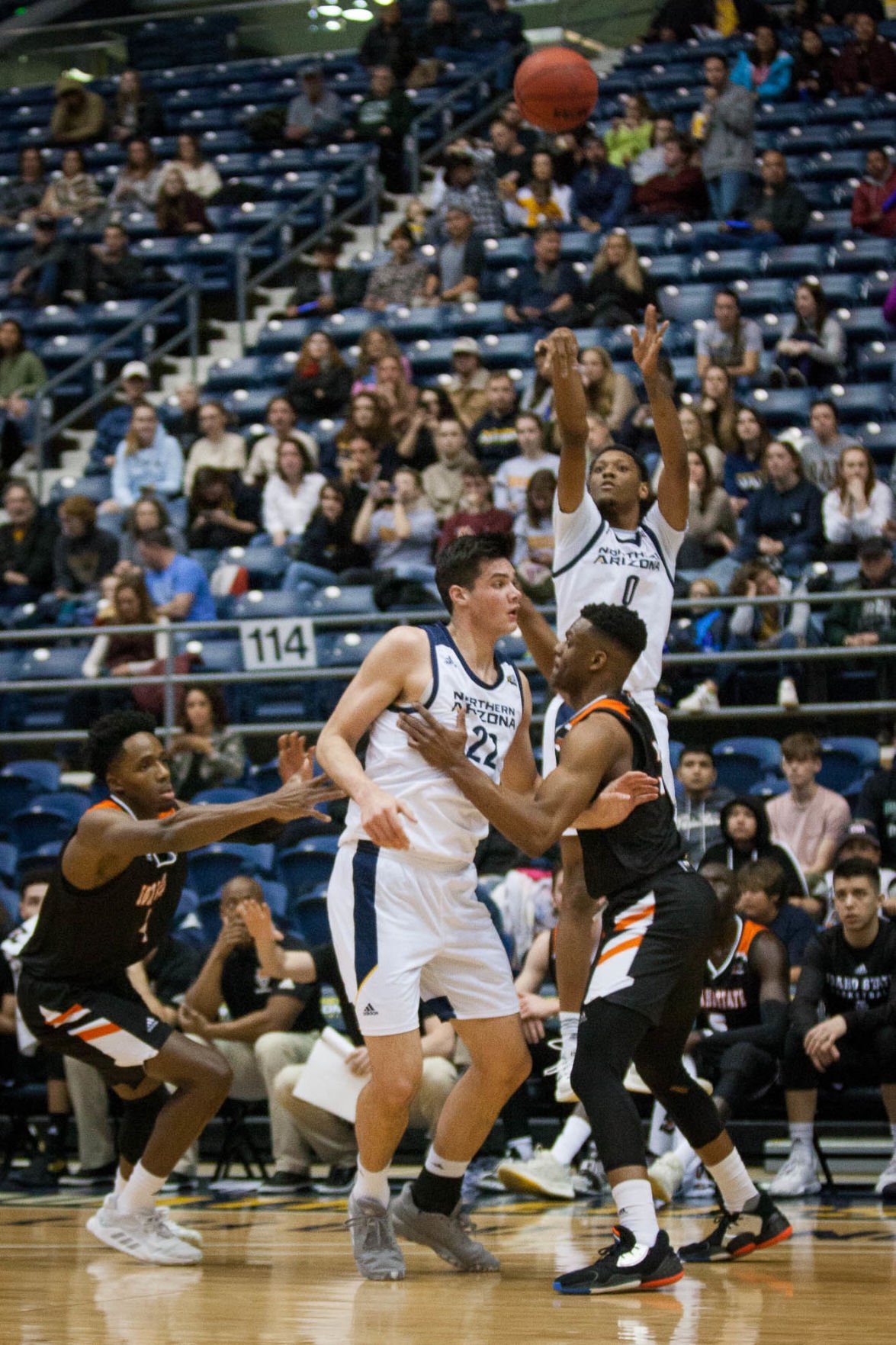 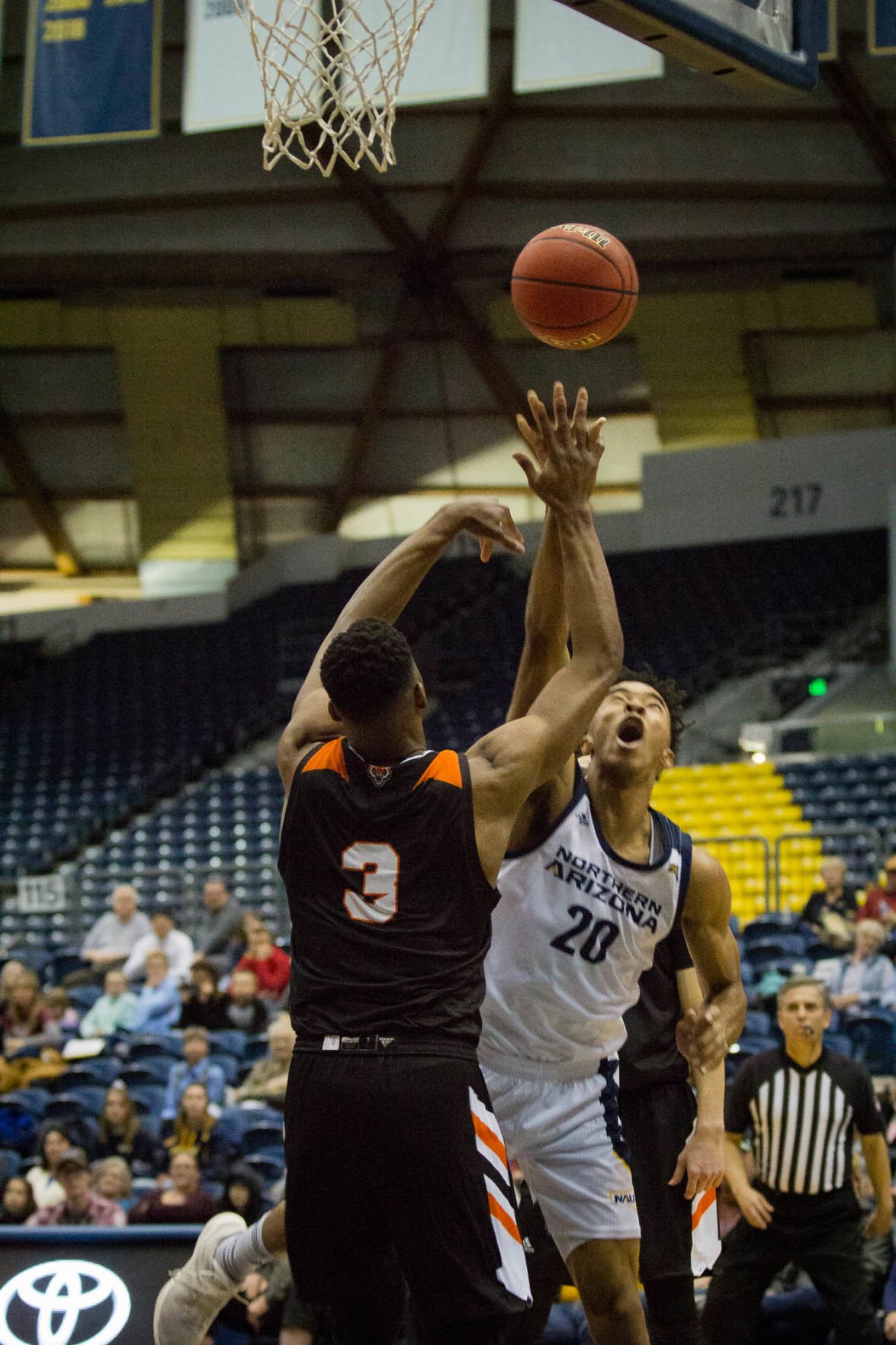 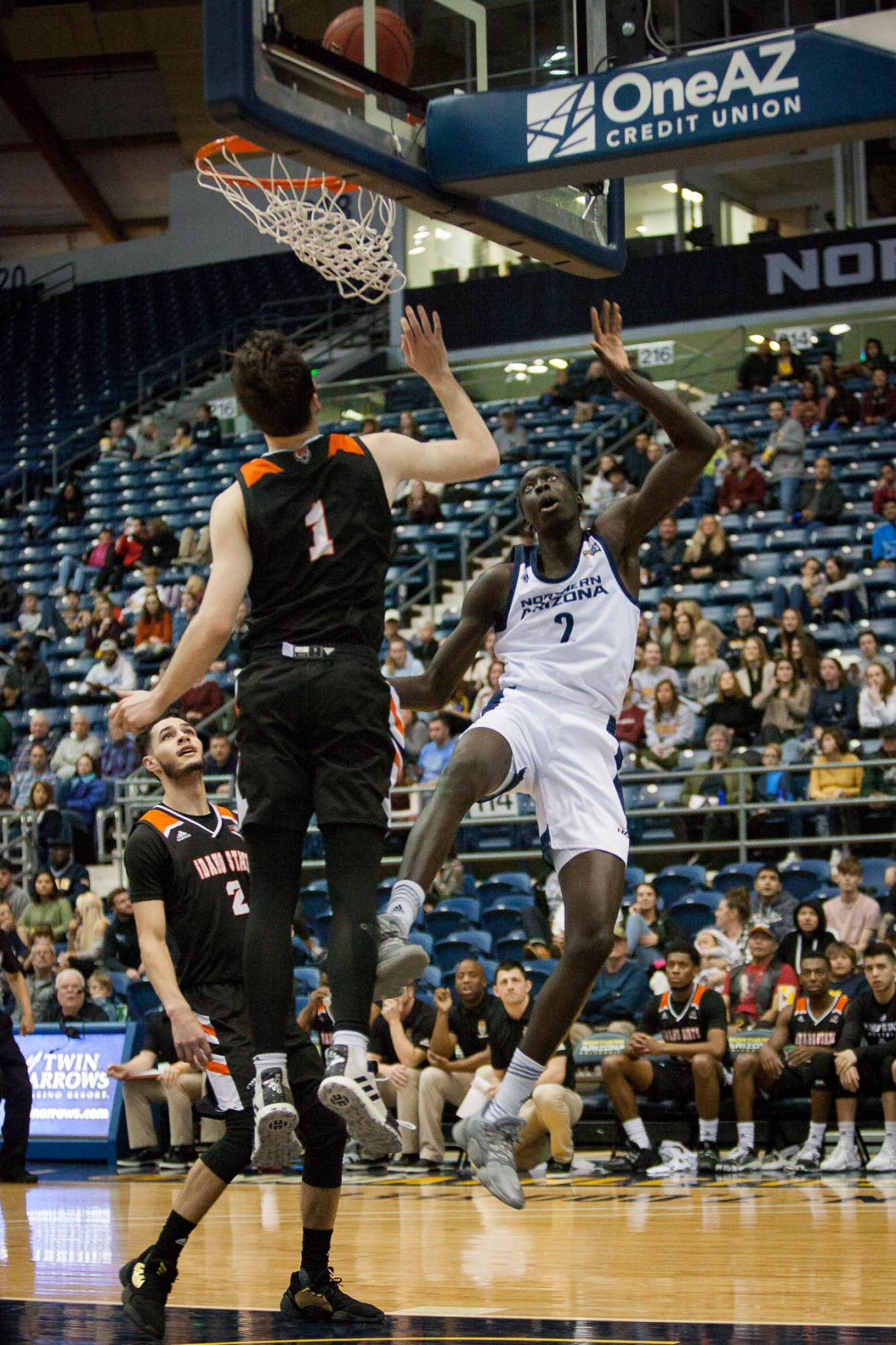 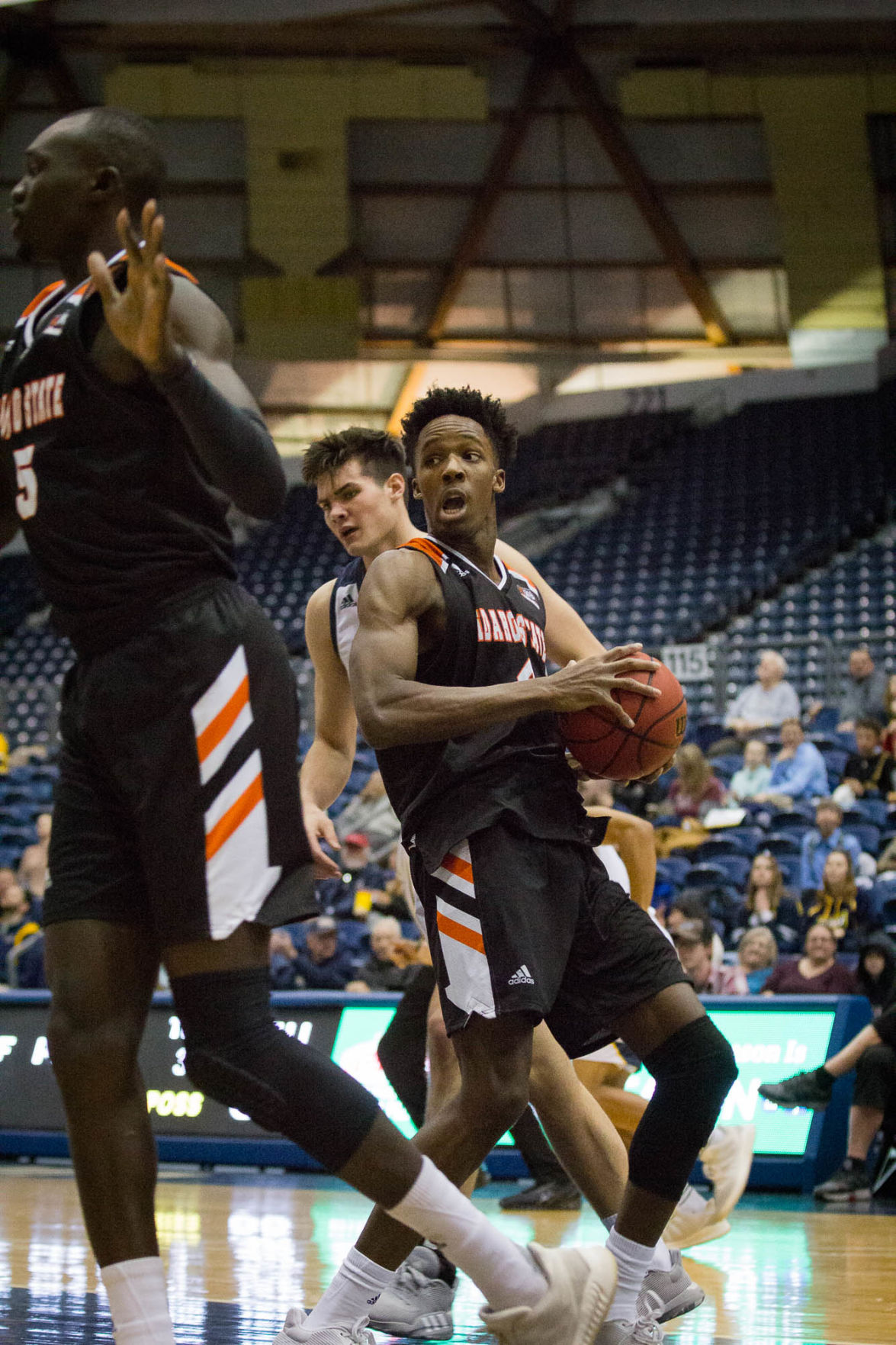 After a one-game road trip to face Sacramento State University, the NAU men's basketball team returned to Flagstaff to go up against the Idaho State Bengals.

The Lumberjacks came into the game with a 5-1 home record looking to add another win. Idaho State entered the game with back-to-back losses, so it was important for the Bengals to get a win to keep up in the Big Sky rankings.

Both teams kept the game close in the first half, but NAU had trouble getting the ball in the basket. The Lumberjacks ended the first half shooting 38% from the field, as well as hitting just 2 of 7 3-pointers. After the first half, Idaho State held a lead of 31-26, with NAU needing to get back on track to keep their chances alive.

NAU struggled to get the edge on the Bengals, even with the Lumberjacks on the verge of a late-game comeback. Unfortunately, Idaho State held on and took the win with a final score of 71-67.

NAU has lost two straight games, and their record on the season moves to 7-7. The Lumberjacks will look to get back in the win column, as they will travel to Southern Utah University to face the 10-5 Thunderbirds Thursday.