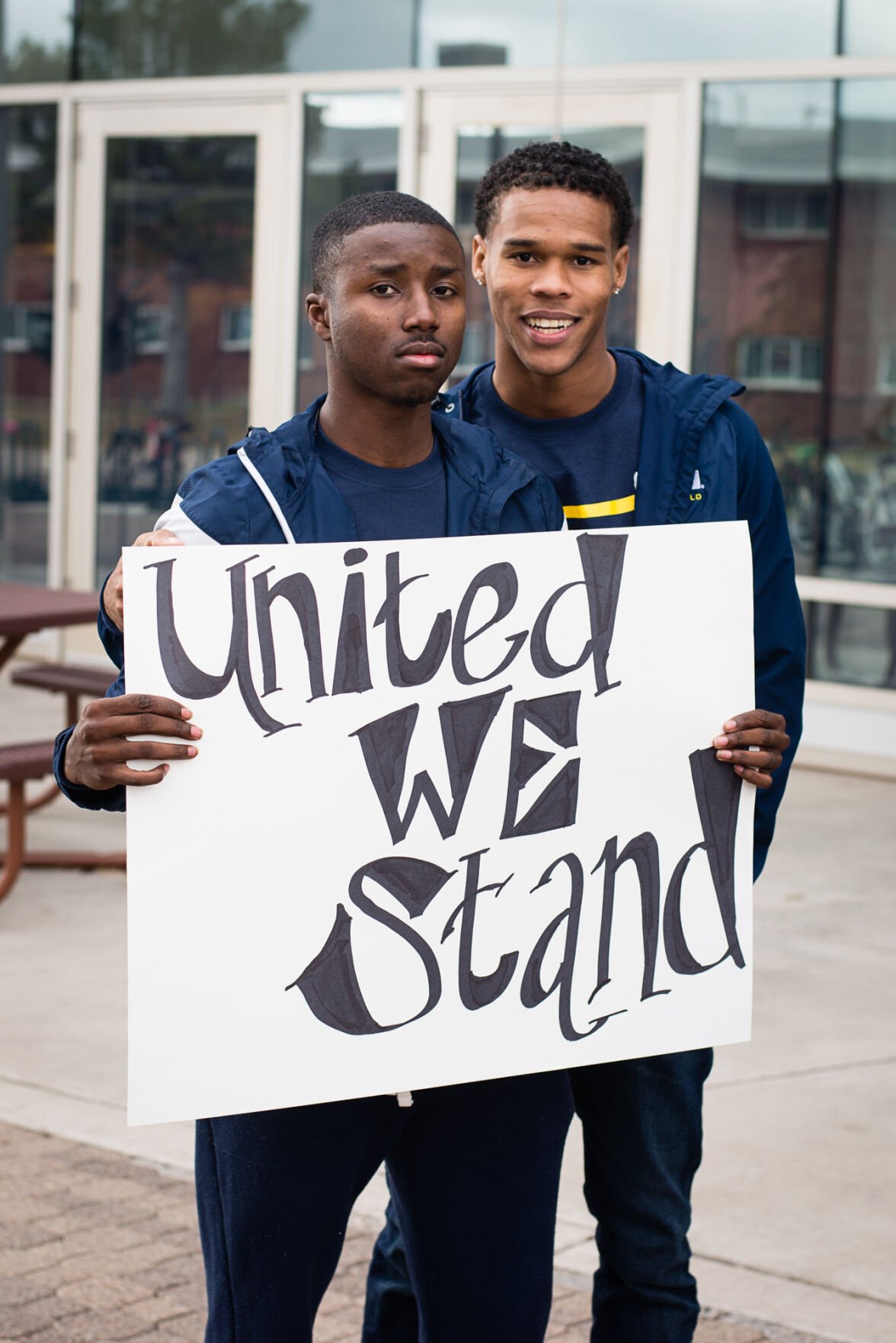 Joseph Paige and James Chevious stand with a poster reading "United We Stand" before the march January 16, 2017. 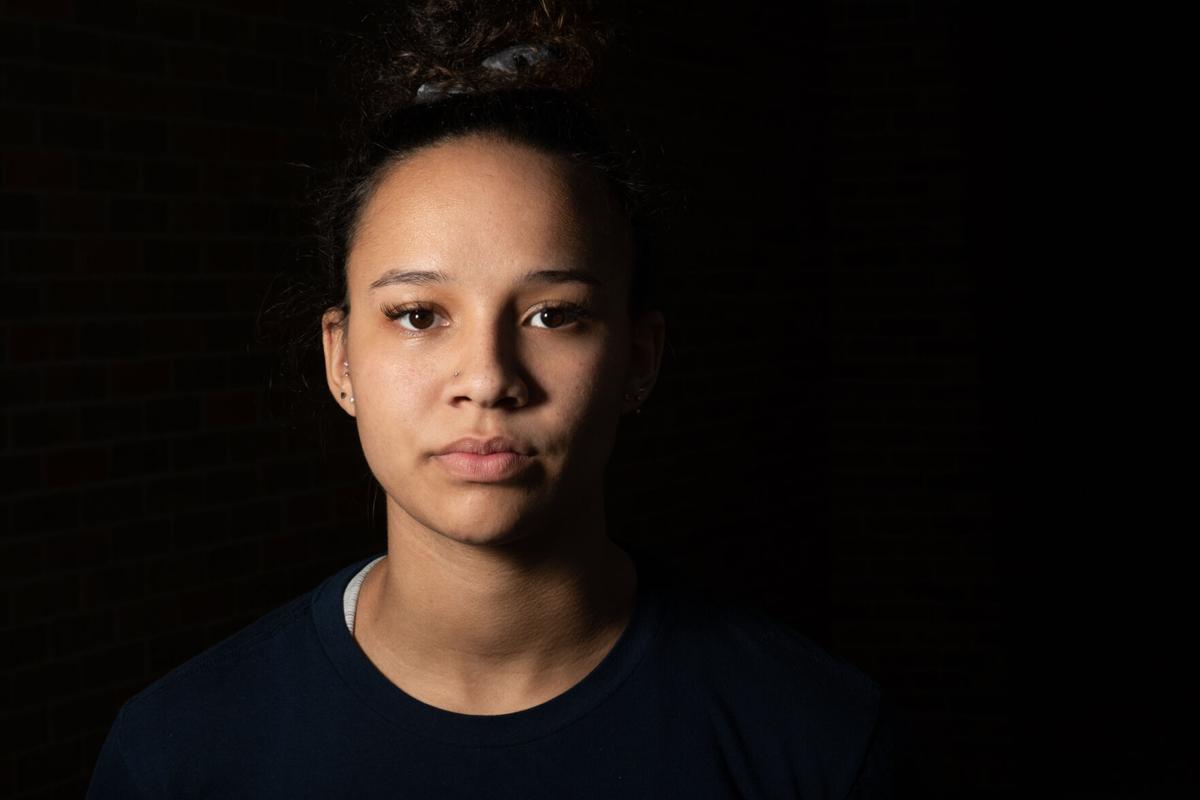 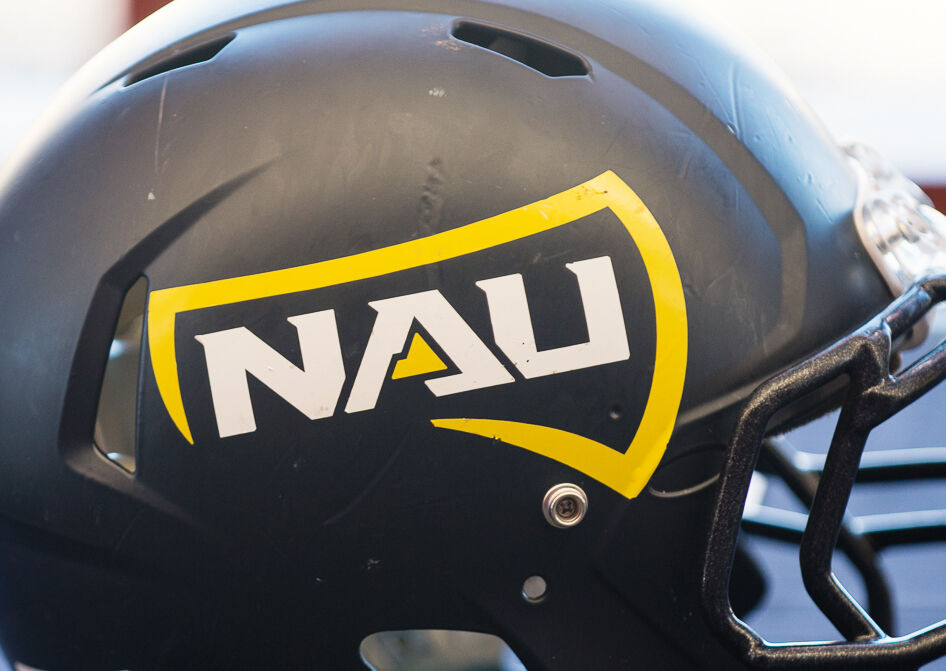 An NAU football helmet is displayed on a table where raffle tickets were distributed outside the National Signing Day event February 7, 2018 at High Country Conference Center.

Joseph Paige and James Chevious stand with a poster reading "United We Stand" before the march January 16, 2017.

An NAU football helmet is displayed on a table where raffle tickets were distributed outside the National Signing Day event February 7, 2018 at High Country Conference Center.

The world is changing day by day before society’s very eyes. Although, to enact change there must be a voice that speaks out and stands up for what they believe in. The harsh truth that racism still lives in this world has been exposed. With all the examples of social injustice people see on social media and other platforms, it is hard to not accept there is an issue that must be addressed in the United States.

The Black Lives Matter (BLM) movement has become a hot topic both on social media and in the country’s current events, which was sparked on May 25 when police officer Derek Chauvin knelt on 46-year-old George Floyd’s neck, ultimately leading to his death. Since then, the BLM movement started protesting in the streets, asking the world for equality and providing perspective of what Black people face in this country.

After the incident, athletics have become a key catalyst within the movement. The NBA and WNBA have taken it among themselves to be the voice for the movement, as players in both leagues have participated in some of the protests and spoke out during post-game conferences and interviews.

The reason this has become such a prominent issue in the NBA is because of the significant representation of Black people in the league. According to interbasket.net, 81.1% of the NBA is Black as of 2020.

To NAU sophomore volleyball player Neche Newton, sports are a massive platform that can get the attention of many different people in the U.S., even though it might not please everyone.

“They know that a lot of people are watching,” Newton said. “It is going to make some people angry because they want to just watch their sports.”

NAU senior volleyball player Heaven Harris said that the movement’s relationship to sports is beyond what goes on between the lines. It is the idea that all players can feel equality outside of sports as well.

“This is more than sports. It’s more than athletics,” Harris said. “What matters is that [the players] want to just feel equal in what they are doing.”

Athletes want to feel like the program they are playing for and putting their bodies on the line for care of them beyond the stat sheet and the number on the back of their jersey. They want to feel like they are treated as human first and to have the players and coaches stand with them. This is true for NAU graduate and former football player Brenndan Johnson.

“The most important thing to me would be having unity and standing with me,” Johnson said. “At times you feel like a second-class citizen and I want to know I came to a program where I am not just seen as a football player, but as a student-athlete and guy that they care about and love. Honestly I think that [NAU head coach Chris Ball] has done that.”

The first step in solving a problem is to acknowledge that there is one. To understand that even though some might not witness or experience the pain, that doesn’t mean it isn’t there. In this situation, not experiencing it can come from living in a place where diversity isn’t as high or just ignoring the issue altogether.

To understand the issues more is to become more educated on what injustices Black people face in this country and have for centuries.

“Education is so important because in your tenth grade history class, you’re not going to learn about the red-lining, disenfranchising or systematic oppression because it doesn’t get taught,” NAU graduate student and football player Tristen Vance said. “So I feel like a commitment to educating people on the missing parts of history is big.”

Even with all the online exposure, Newton and Harris said they don’t believe that the movement has made much progress. It is good that the world is talking about it, but with the death of Jacob Blake on Aug. 23, they feel the world is at a standstill.

One of the main notions for BLM is that it is not a political issue. It has nothing to do with the right or left-wing political parties.

“It is not politics or what you think politics is,” Newton said. “It is completely and solely a human rights thing.”

With athletics using their platform to push the BLM movement, that helps promote change. It just takes an open mind and a willingness to listen.