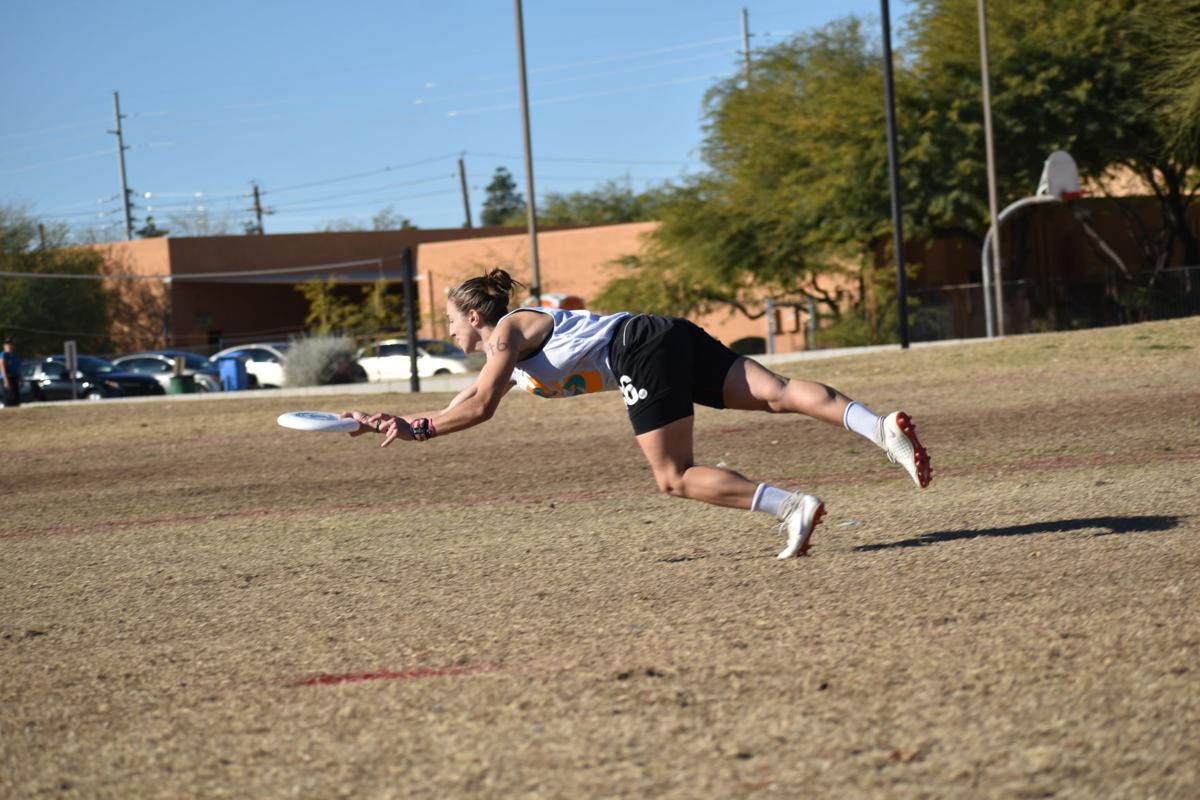 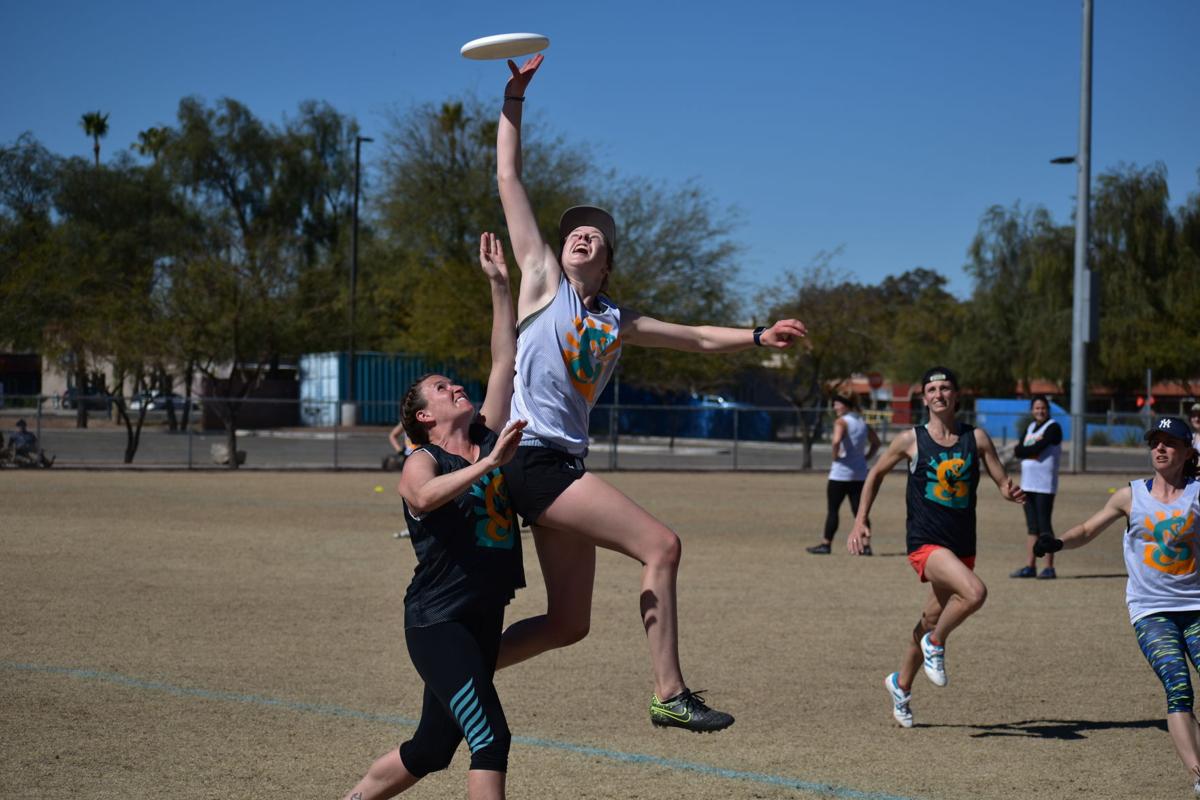 Flagstaff is a premier spot for training at high altitude. Many athletes come to the city to train, and one sport that has seen the benefit of this is ultimate Frisbee. Both the men’s and women’s teams have seen success in their short history, including a Desert Section Championship for the women’s team in the 2019 season.

Flagstaff is home to a number of professional players for the state’s new franchise, the Arizona Sidewinders. They will be playing in the inaugural season of the Western Ultimate League (WUL), a womxn’s ultimate Frisbee league that is based in the West Coast of the United States.

Womxn means the league will also include transgender and nonbinary individuals, as the league hopes to promote equality for all who play the game.

The Sidewinders are in one of the smaller markets in the league. The other squads that make up the league include Utah, San Diego and Los Angeles, as well as clubs in Seattle, San Francisco and Portland.

The Sidewinders are the first professional ultimate Frisbee team in Arizona and they feature 30 womxn from Texas, Colorado, New Mexico and Arizona. The team will be based in Phoenix for home games, but most of its training will take place in Flagstaff, where five of its players are based. Among those are former San Diego Wolfpack player and current NAU women’s ultimate Frisbee assistant coach, Caitlin Winterbottom, and NAU men’s ultimate Frisbee head coach Helen Eifert, who are both graduate students of NAU. Winterbottom was excited about the opportunity to get a younger generation of players involved, comparing it to the Women’s United Soccer Association.

“We had a team in San Jose, which was 30 minutes away from where I grew up, and it changed my life watching these crazy womxn,” Winterbottom said. “If I didn’t have them to look up to, I don’t know that I would have pursued sports in the same way.”

Winterbottom, who played in the West Coast Women’s Ultimate series with the San Diego Wolfpack, will now be playing her first full season with the Sidewinders after playing ultimate since seventh grade.

Eifert has been playing since she was a senior in high school and spent a year playing for the NAU women’s team while in her first year of graduate school.

The men’s professional league, the American Ultimate Disc League, is in its eighth season and last year was the inaugural season for the women’s league on the East Coast. The Premier Ultimate League knows that the sport has hit a point of significant growth. Eifert, who was also a founder of the WUL, was excited about the amount of talent that the WUL brought in its first rosters.

“We did a good job of drawing big names from our markets,” Eifert said. “I think the level of play is going to be very similar [to the national team].”

Junior Karli Steiner, 21, will be the youngest player on the roster and among the youngest in the league. Steiner has been playing Frisbee since her freshman year of college and has developed quickly. The veteran players have taken note of Steiner’s quick development.

“She’s willing to take big risks and that’s what sets her apart from other people her age,” Winterbottom said. “She’s super coachable and brings a ton of passion, and I definitely think she will improve just because of that.”

Steiner said she was incredibly excited to be on the team. The team has been a huge part of her development and day-to-day college experience.

“It’s been awesome,” Steiner said. “Everyone coming in should join something because that’s how you make friends and it helps you feel included in something.”

Steiner played with Eifert for a year at NAU and saw the development of her talents. Steiner said she learned a lot simply from playing with Eifert, a sentiment echoed by captain of the men’s team, Brandon Hutcheson.

“She makes our whole team better just by being here,” Hutcheson said. “The level that she’s played at and the teams she’s been a member of, it makes it easy to adjust and get better.”

Eifert will be a key member of the team but has also had a key role in creating it. Being a manager of the founding group for both the Sidewinders and the league, Eifert is excited about the creation of the team.

“Seeing everyone who is going to be a part of the team and how exciting it is for them makes all the hard work that I put into this and my career worth it,” Eifert said.

The Sidewinders will play their first game March 28 against the San Diego Super Bloom in Phoenix. For those wanting to watch games, Historic Flagstaff Brewery will be hosting watch parties for all Sidewinder games.