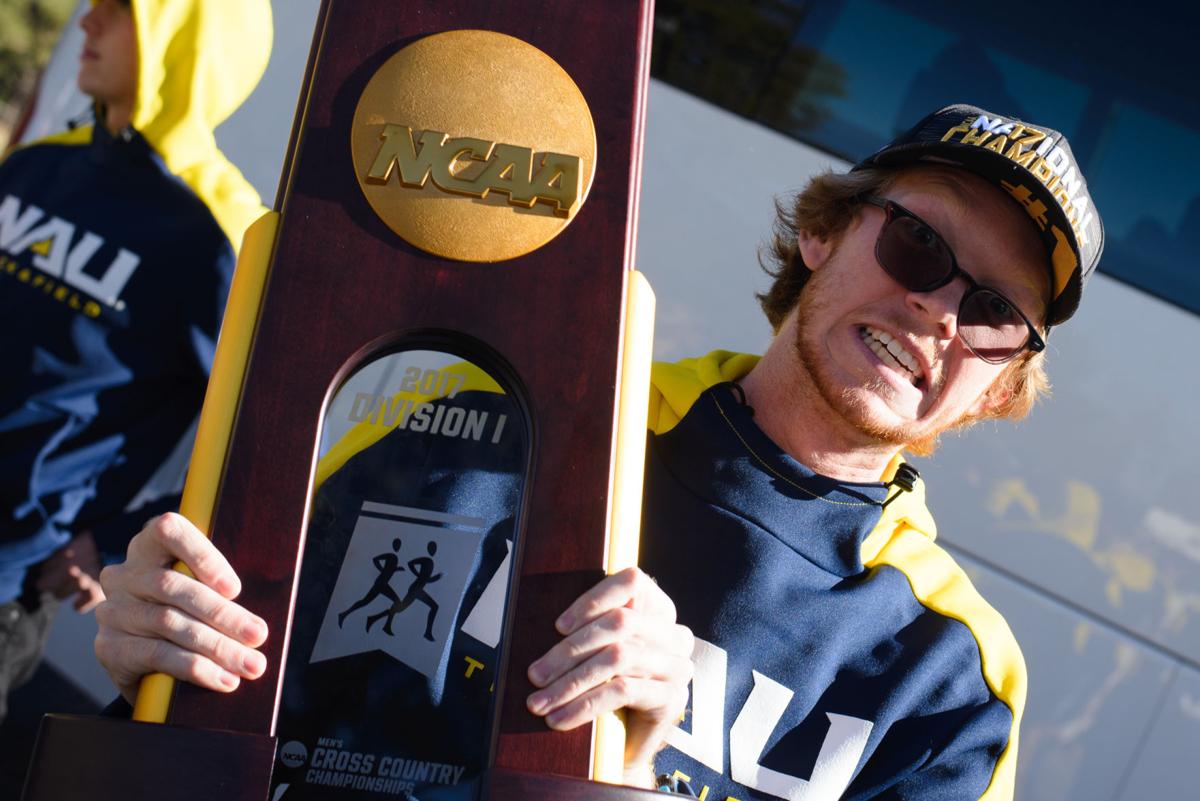 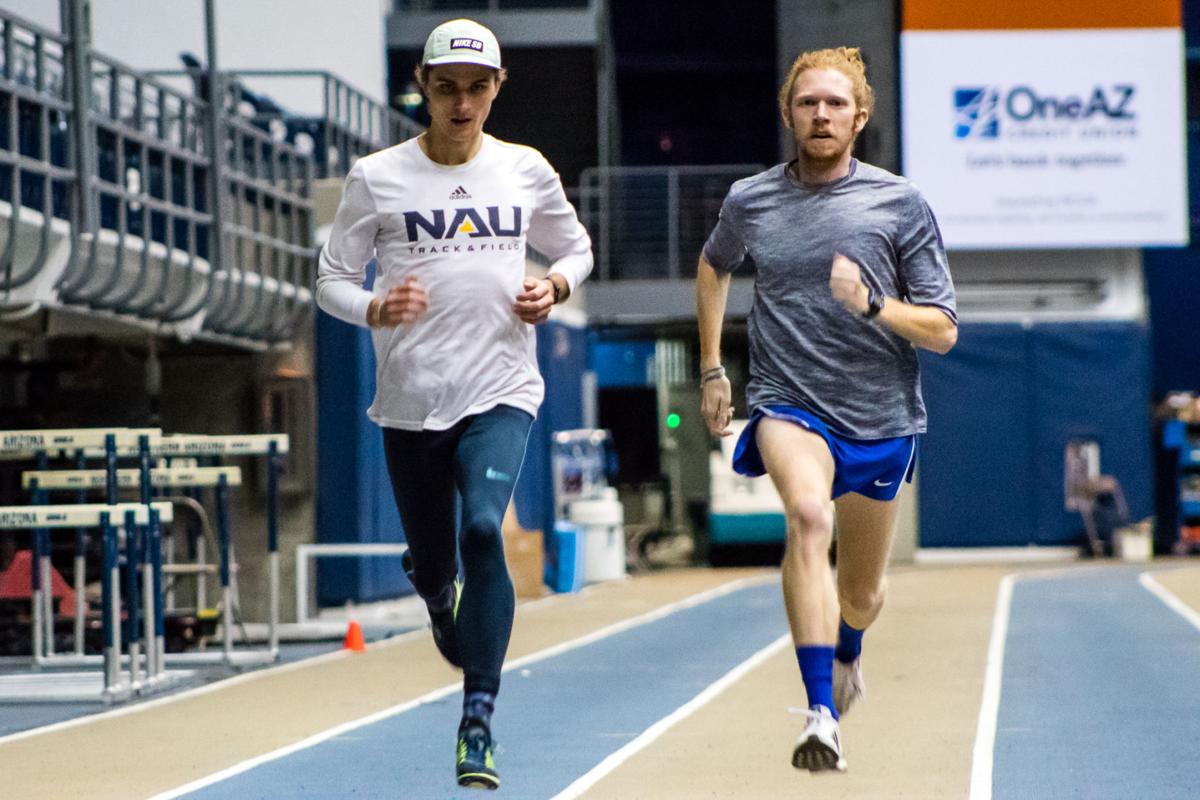 Even with the outbreak of COVID-19 ending all NCAA sports for the remainder of the semester, the NAU track & field team still ended on a high note. On Wednesday, senior Tyler Day was awarded National Men’s Track Athlete of the Year honors by the U.S. Track & Field and Cross Country Coaches Association.

He ran the anchor leg in the Distance Medley Relay event, where the team broke the 40-year-old record with a 9:42.57 time.

Day is the first male NAU track & field athlete to win this award, as the last winner of the award came from NAU alumna and track athlete Johanna Nilsson. She was named the 2006 NCAA Division I Women's Indoor Track Athlete of the Year, according to NAU Athletics.

This is without a doubt a perfect goodbye for one of the most successful Cross Country and Track & Field athletes NAU has ever seen. Even though his chance to compete for a national championship was cut short due to the COVID-19 pandemic, Day will still be recognized for all of his achievements while wearing an NAU jersey on the track.

Education is changing in FUSD this fall