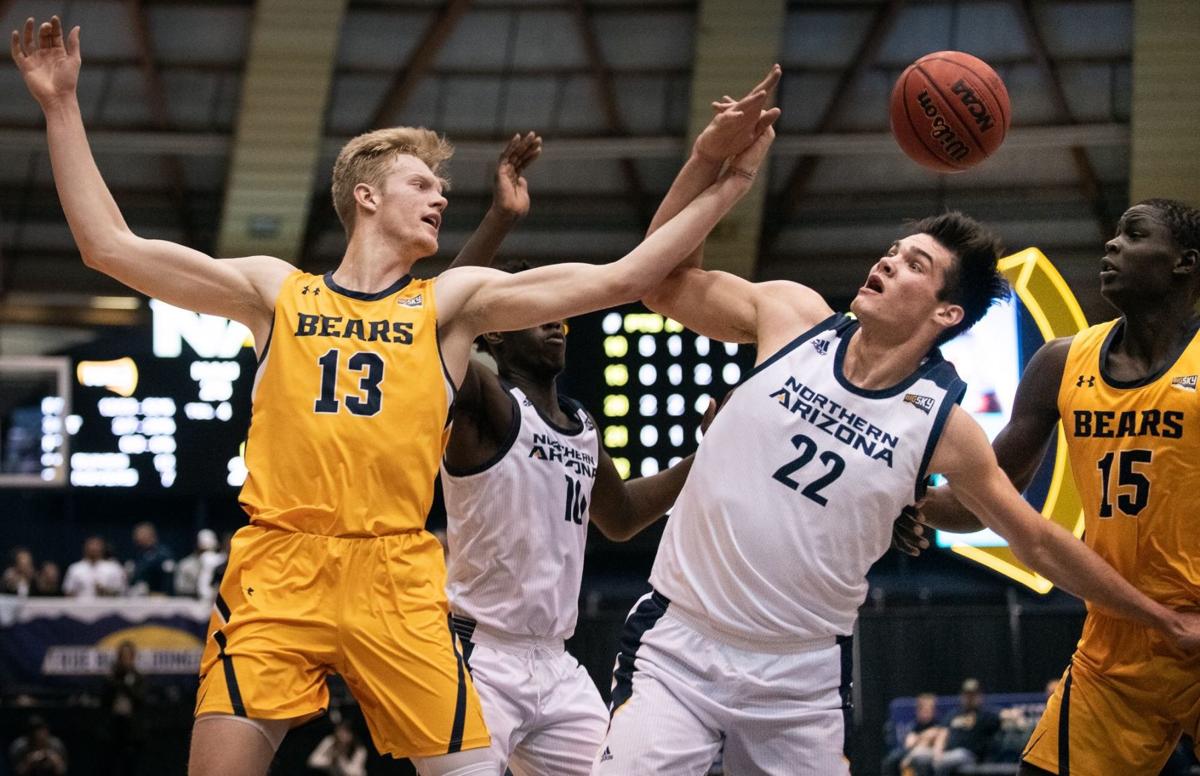 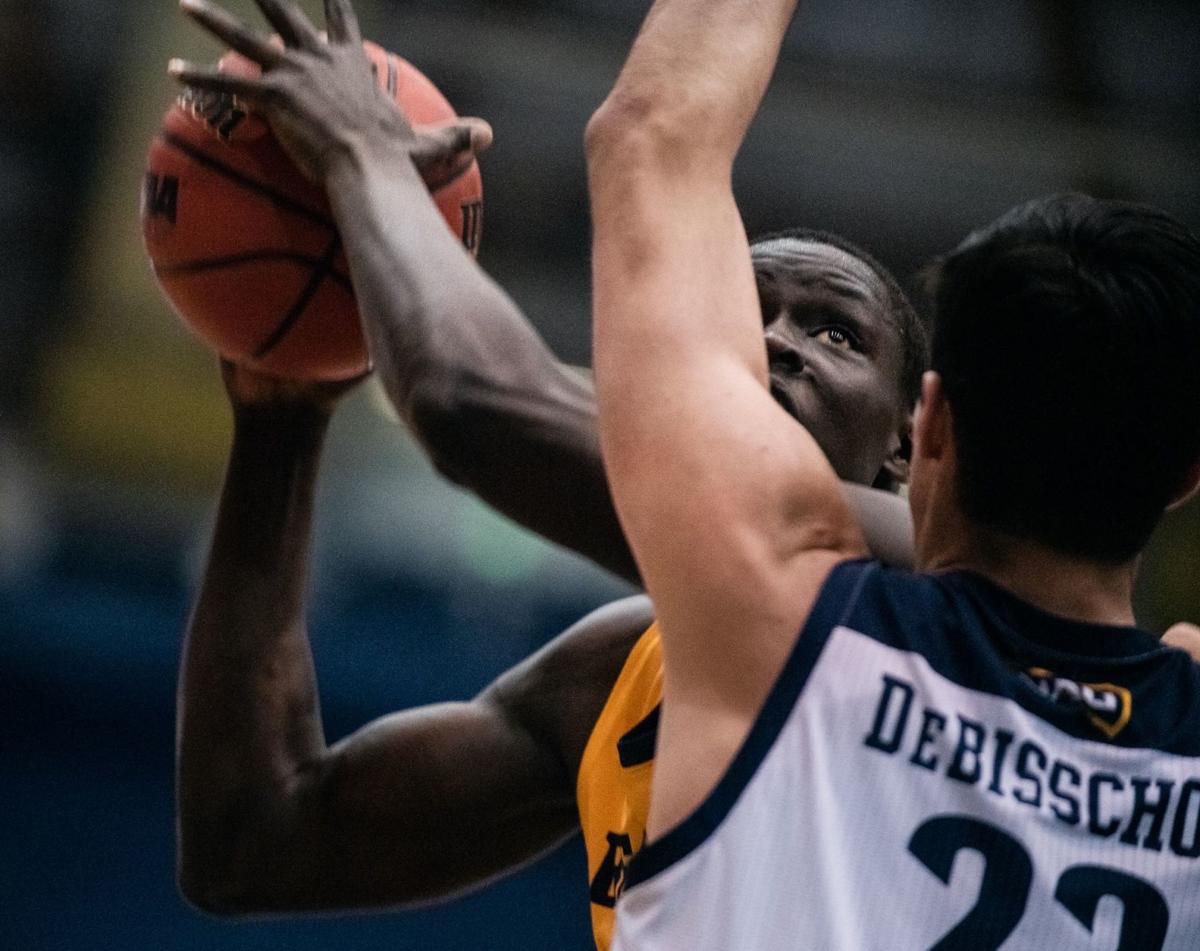 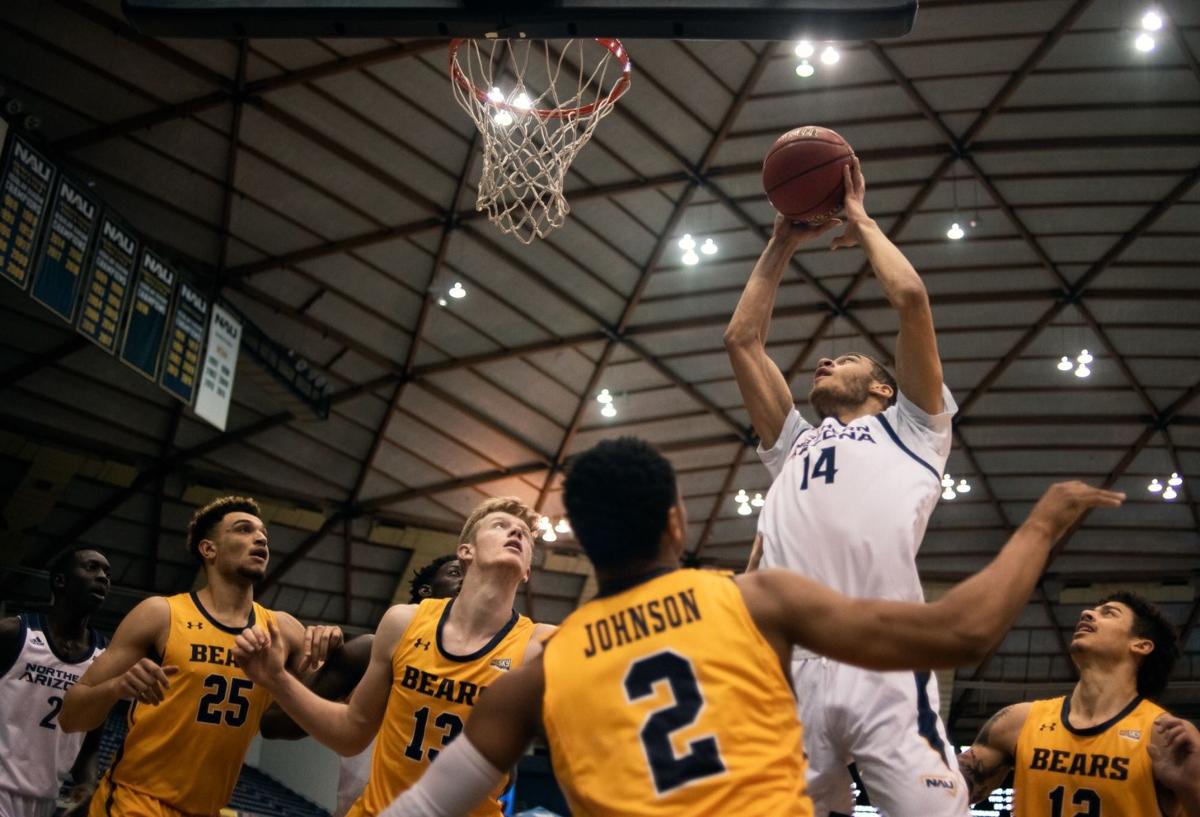 The NAU men's basketball team returned to Flagstaff after two games on the road to take on the University of Northern Colorado (UNC). The Bears were able to split the season series with NAU, as their high-scoring offense led them to an 84-54 victory over NAU. The Lumberjacks have not swept a series against the Bears since 2005.

NAU’s perimeter defense was displayed early and did not give the Bears an opportunity to play their type of basketball. Northern Colorado averages 30 shots from the 3-point line a game. Within the first five minutes, the Lumberjacks held UNC to just two attempts.

Although the Bears adjusted and found success on offense down low, the Lumberjacks allowed UNC to put 24 points on the scoreboard in the first half inside the paint. This was all controlled by UNC redshirt senior Jonah Radebaugh, who ended the half with 11 points and 8 assists. The teams went into their locker rooms with the Bears up 39-28.

The Bears jumped into the second half and went back to their type of basketball. They went on a 17-0 run and went 6-7 from behind the 3-point line to take a commanding 28-point lead.

With such a large deficit, NAU's freshmen got the opportunity to get some playing time. Freshman forward Ajang Aguek scored a career-high 7 points against a Division I program, and redshirt freshmen Keith Haymon scored 9 points, a career-high.

NAU interim head coach Shane Burcar said he was proud of the effort shown by his freshmen players and is excited for what is to come.

“I think our future is bright here,” Burcar said. “We got some horses in the stable ready to go.”

The Lumberjacks stay in Flagstaff for their next game Saturday against Southern Utah University. The last time these two teams faced each other, NAU escaped with a 75-72 win.