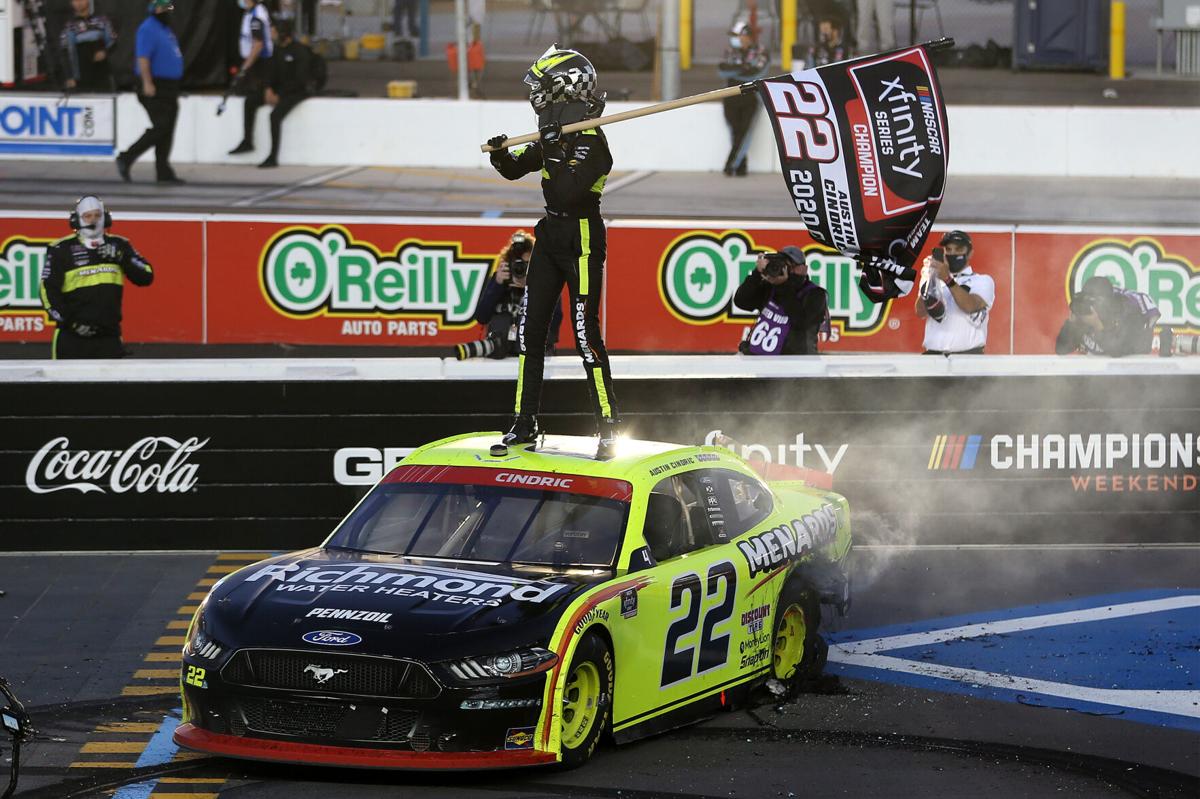 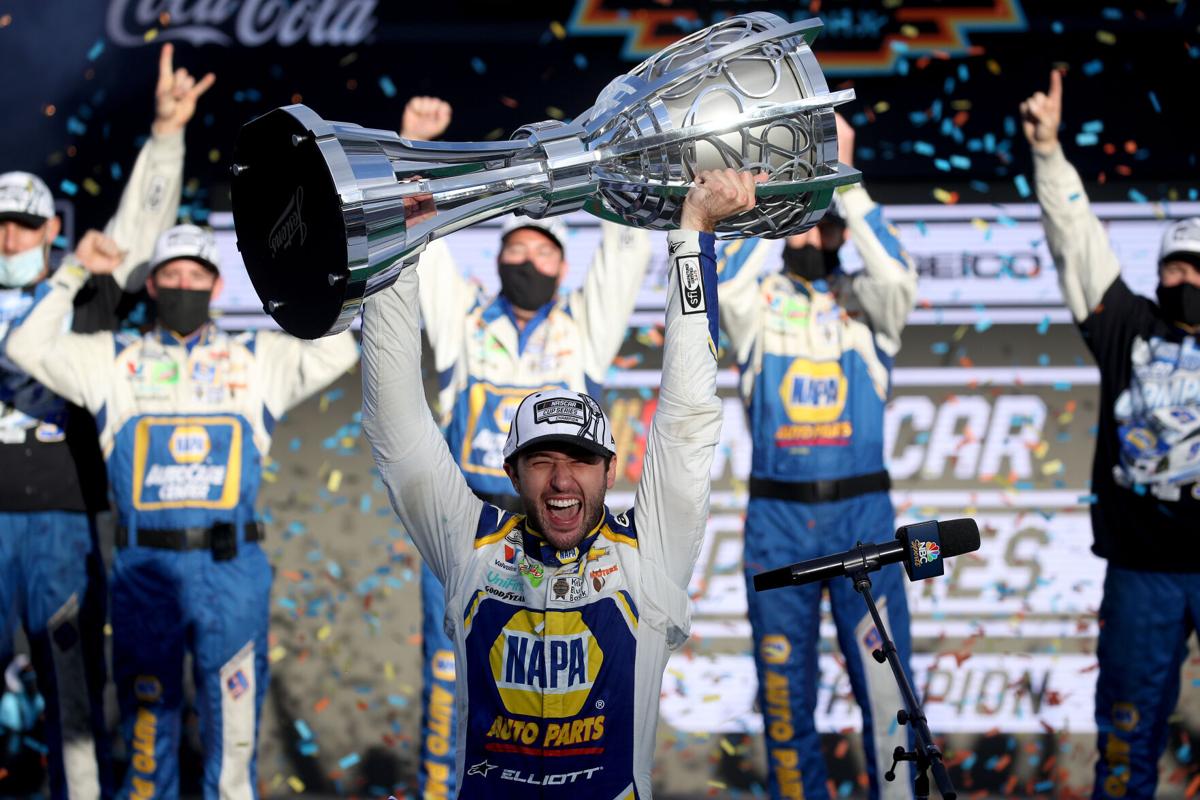 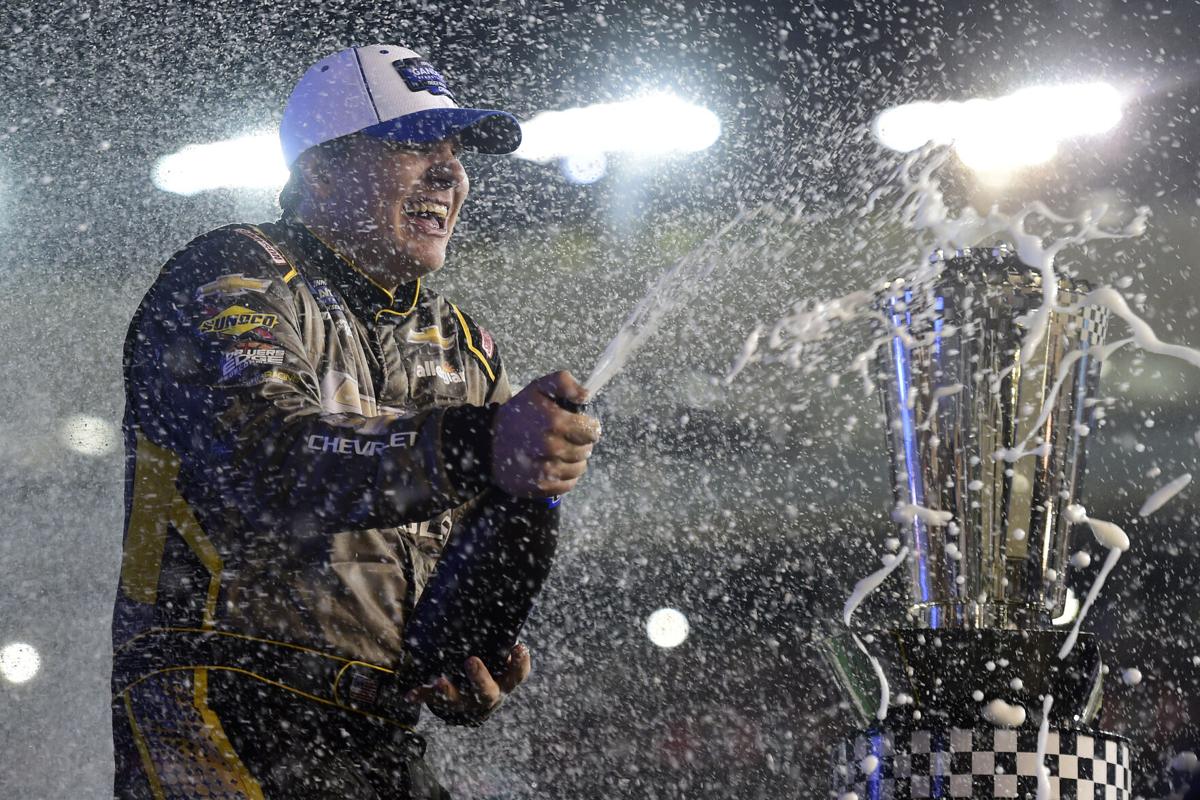 To say the least, 2020 has been a difficult year. Days are filled with anxiety instead of anticipation as people try to combat a pandemic and avoid contracting COVID-19. One of the biggest aspects of life that has been affected by the pandemic is sports. In March, professional athletes were questioning whether or not they would be able to compete after every major league was shut down.

NASCAR president Steve Phelps praised the adversity everyone in the sport overcame to get through the season.

“I believe this industry does adversity better than any sport,” Phelps said. “If you think about it, we are at a competitive disadvantage. We don’t own ourselves. We’re not franchised. We have independent contractors who come to race as one.”

NASCAR made significant changes to its race weekends due to financial concerns and the potential of spreading the virus with numerous crew members at the track.

Aside from the Coca-Cola 600 in May, practices and qualifying were eliminated for the season. Instead, the organization drew numbers to determine the starting lineup for races at the resumption of the season. Later on, the lineups were set by a performance-emphasized formula that awarded the best drivers of the previous week a high position in the lineup for the following race.

“I think what we’ve proven this year is that you can do things differently and they can work,” Phelps said.

NASCAR also added midweek races to the pandemic-altered schedule that had only 18 weeks to complete 22 races before the playoffs began. By late August, the organization was back on schedule with the Cup Series regular-season finale at Daytona International Speedway.

However, the twists and turns of the 2020 season did not end during the playoffs.

According to sports betting and news platform Sports Insider, Kevin Harvick came into the playoffs as the favorite to win the Cup Series championship after winning seven races in the regular season. Due to the playoff format, Harvick was eliminated at Martinsville Speedway prior to the Championship 4 race.

The current postseason format for the Cup Series consists of 16 drivers and 10 races. The playoffs are divided into three rounds with every third race cutting off four drivers before the next round. The playoffs culminate in a single race for the championship that is contested among four drivers.

Once championship weekend rolled around Nov. 6, it was a sigh of relief for NASCAR as they were able to see the season wrap up despite all the unforeseen circumstances that came with the pandemic.

GMS Racing driver Sheldon Creed won the Gander RV & Outdoors Truck Series championship and credited his fitness for getting him through the season.

“I’ve done three-day fasts,” Creed said. “It has nothing to do with driving, but it helped on the physical side of things with how crazy this season was.”

Creed won five races in 2020 and cruised into the championship race after winning in the previous round at Texas Motor Speedway.

During the championship race, he only led 27 laps and his title hopes were decided by an overtime restart.

“It’s way more nerve-wracking,” Creed said. “Man, it makes everyone feel the pressure, which is something I like.”

Xfinity Series champion Austin Cindric won five races prior to the season finale, but during the pandemic, his team owner Roger Penske thought about shutting the Xfinity team down.

“I had a very good idea that it was a possibility,” Cindric said. “It added a lot of motivation for myself and everyone at the shop. All the work and preparation we put in this season, and to have the success we had mattered even more with everything the sport dealt with when we resumed the season.”

The 2020 NASCAR season wrapped up with Hendrick Motorsports driver Chase Elliott earning his first career Cup Series championship. After starting the race last due to failing pre-race inspection twice, Elliott went on to lead 153 of the 312 laps to dominate his way to the title.

Elliott emphasized what matters most in life on his path to the championship.

“There’s just so much distraction in the world,” Elliott said. “Everybody is tied to their phones and there’s just so many things from the outside that can reach someone. I feel like I was mentally locked in better than I’ve ever been, and the results showed.”

When it came to obstacles faced from this year compared to previous years, Elliott said it came down to performing in big moments.

In previous years, the 24-year-old failed to reach the Championship 4 due to mistakes at Phoenix Raceway. In 2018, Elliott suffered a speeding penalty on a pit road that forced him to restart at the back of the field. As he was making his way back to the front, he was caught up in a multi-car accident that dashed his title hopes. Last year, Elliott was among those in the battle for the lead, but crashed, once again, to end his title hopes.

“For me, it’s been about getting over the hump in those big moments, which is something we haven’t been able to do with authority,” Elliott said. “Performing like we did today was a really big deal because we finally found a groove and comfort in those big moments.”

Like many people in 2020, the NASCAR community learned to adapt with the pandemic and overcame all the obstacles thrown at them.

NASCAR will look to start anew and take what it learned in 2020 into the start of next season, which begins in February 2021.