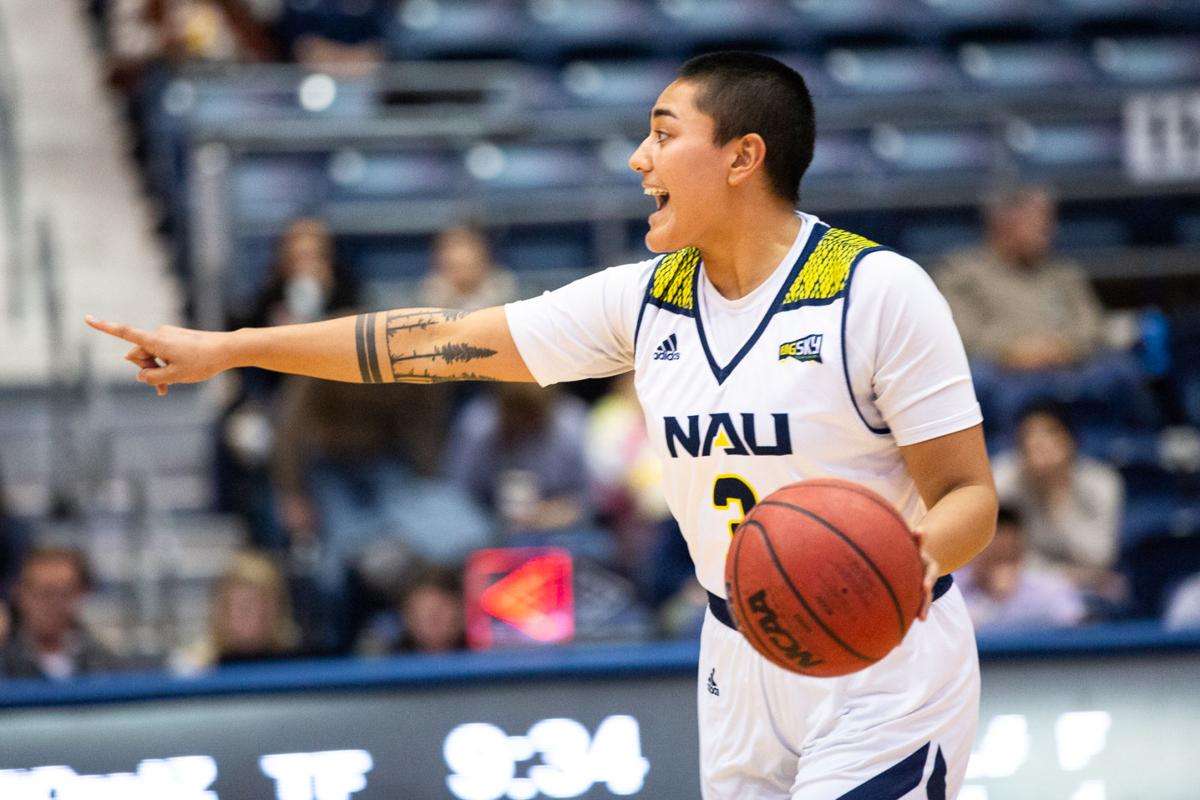 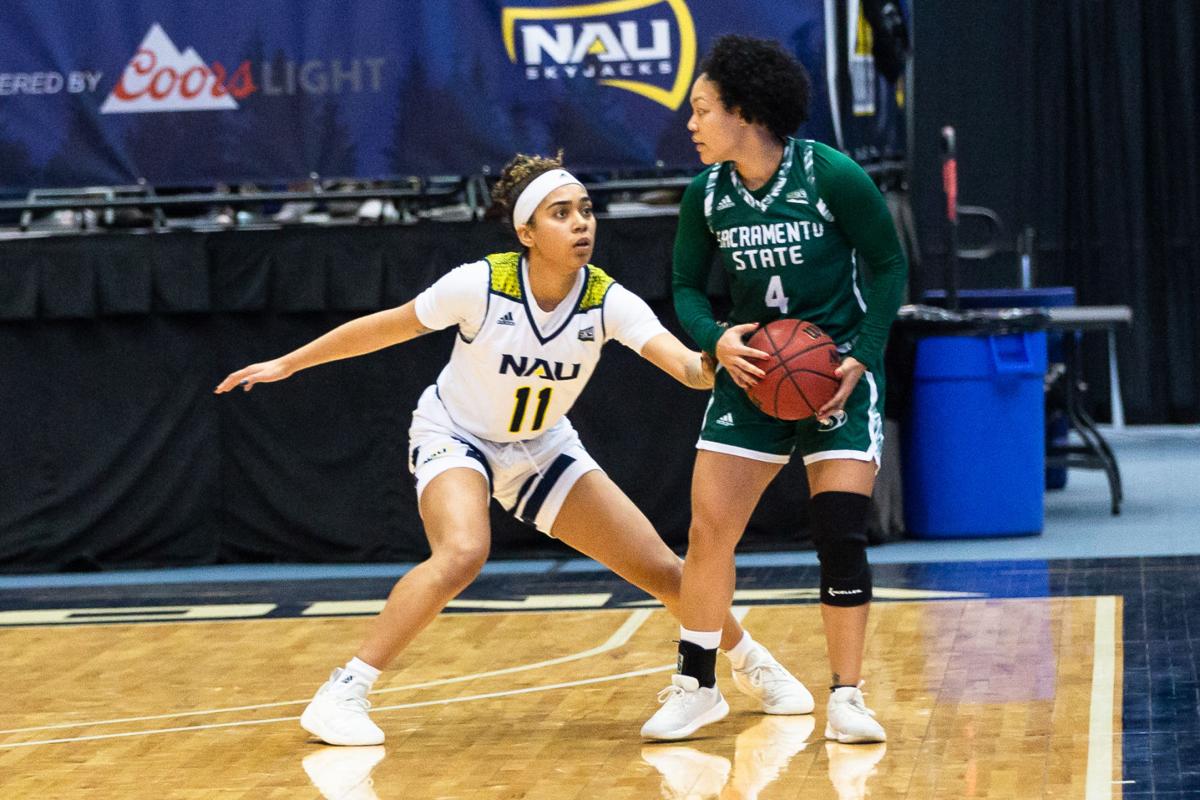 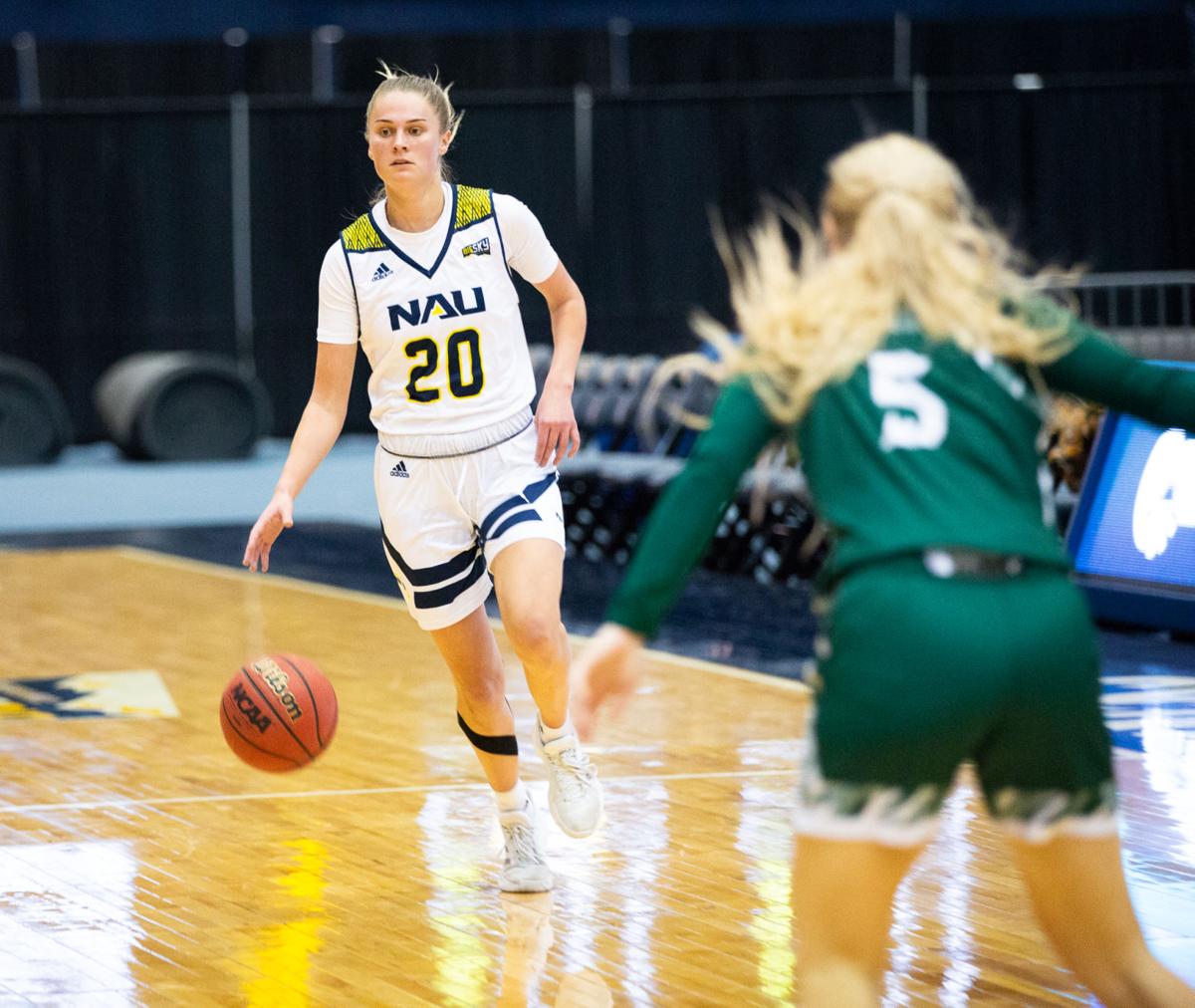 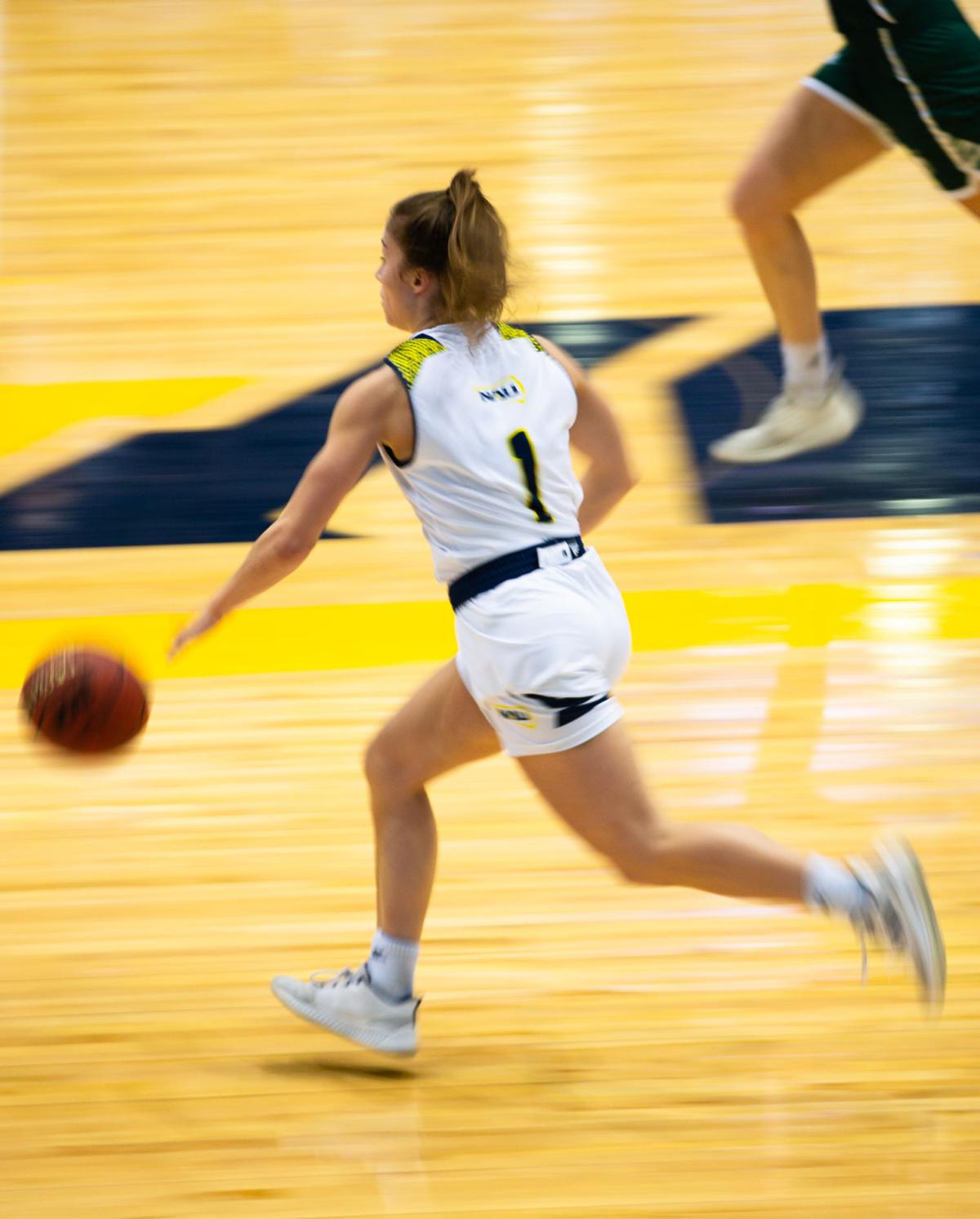 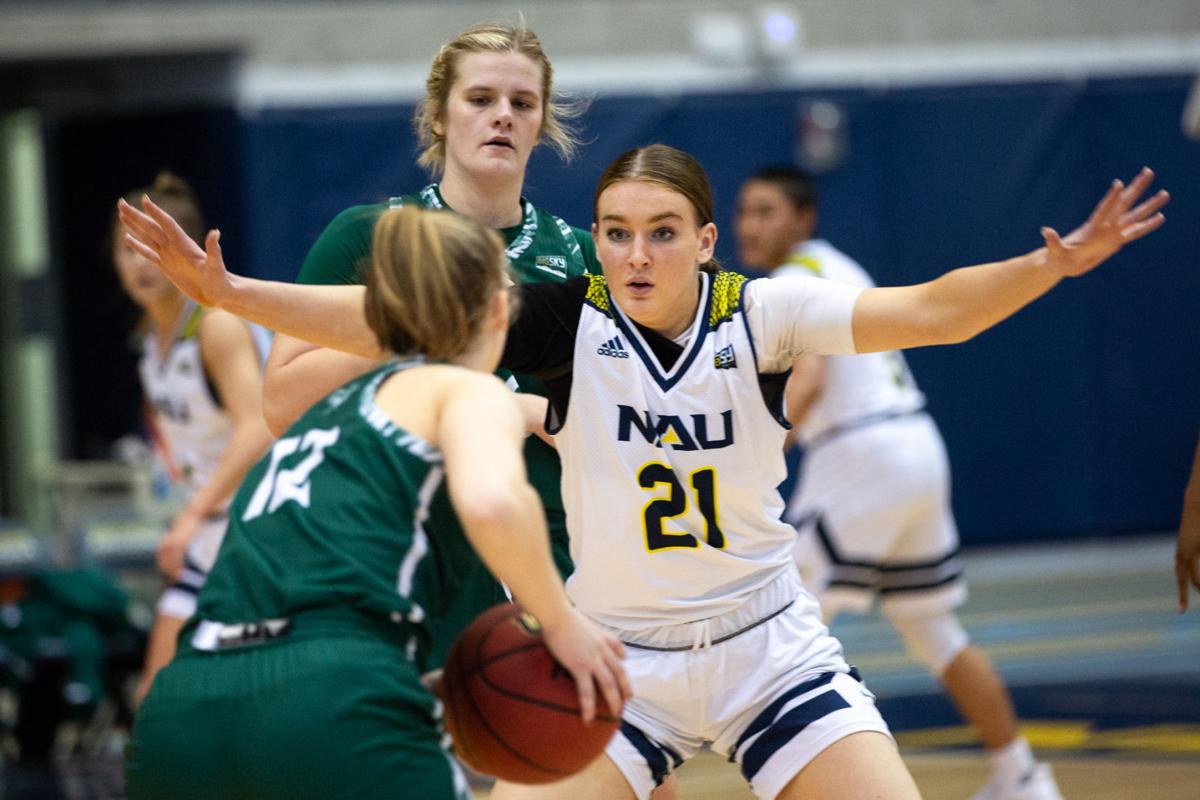 With snow flurrying outside, the heat consistently rose inside the Walkup Skydome, as the NAU women’s basketball team pulled away with the win against the Sacramento State University (SSU) Hornets Thursday night. While the Lumberjacks brought confidence to the game, they struggled to shut down the Hornets from the perimeter, barely defeating SSU 114-107 in the second overtime.

NAU came out flat in the first quarter, unable to get a basket as it trailed the Hornets 30-22 at the end of the quarter. The second quarter was a completely different Lumberjack team, as they went on a 10 point run to take the lead 32-30 midway through the second quarter. NAU had found a groove and kept the Hornets on their heels, ending the first half with a 10-point lead, 54-44.

The Hornets were down but not out of the fight, regrouping to put together a turnaround third quarter. SSU capitalized on open shots from the perimeter to close the lead to 72-70 heading into the fourth quarter.

“We know how to score the ball, obviously, but we’re giving the other team too many points,” Radford said. “If we can lock down more on defense, then we’ll start to win more of these close games.”

In the final quarter, it turned ugly fast, as both teams engaged in a back-and-forth shootout on the court. Each basket was met with an answer, as both teams duked it out but ended the fourth quarter tied 90-90.

With the first overtime period underway, it was nothing short of tense, as NAU managed to build a 5 point lead. The Hornets had their own 3-pointer and a set of free throws to send the game into its second overtime.

The entire atmosphere changed in the second overtime, as the game turned from a shootout to a chess match. Each team appeared cool and calculated, making each action count. NAU managed to pull away to make it 106-97 with less than 3 minutes left. Time was on NAU’s side, as the Lumberjacks utilized the clock to keep SSU just out of reach, coming away with a 114-107 victory.

“It felt like the entire night, time was moving faster than it should have been,” NAU head coach Loree Payne said. “I felt like our team was able to slow the game down in our minds, and were able to find open gaps and knock down shots.”

With the win, NAU is 5-8 overall and 2-2 in conference play. The Lumberjacks will head back on the road to Pocatello, Idaho to take on the Idaho State University Bengals Saturday.