Skip to main content
You are the owner of this article.
Edit Article Add New Article
You have permission to edit this article.
Edit
Home
News
Opinion
Features
Culture
Sports
Multimedia
Gallery
PRINT EDITION
LJ in the UK
Search
1 of 3 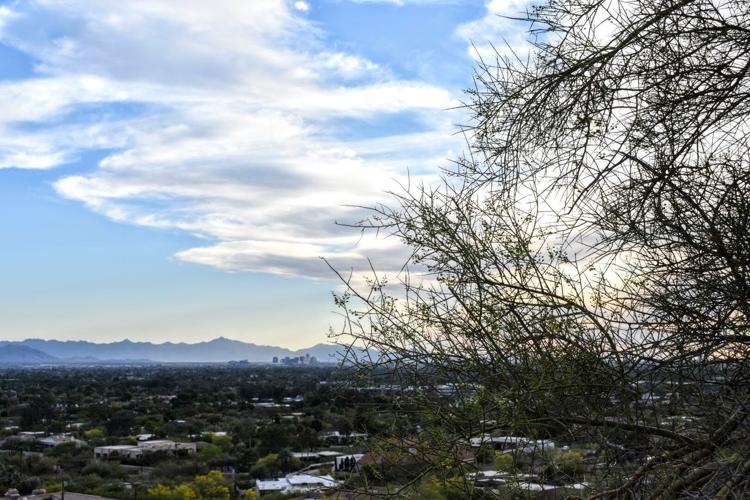 An overview of the Phoenix skyline from the vantage point of Camelback Mountain. 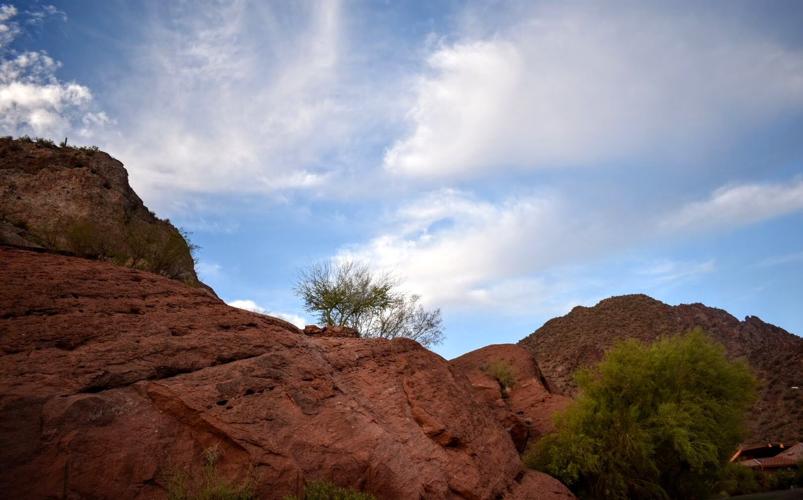 The rock formations on Camelback Mountain create the outline of a camel, lending to the landmark's name. 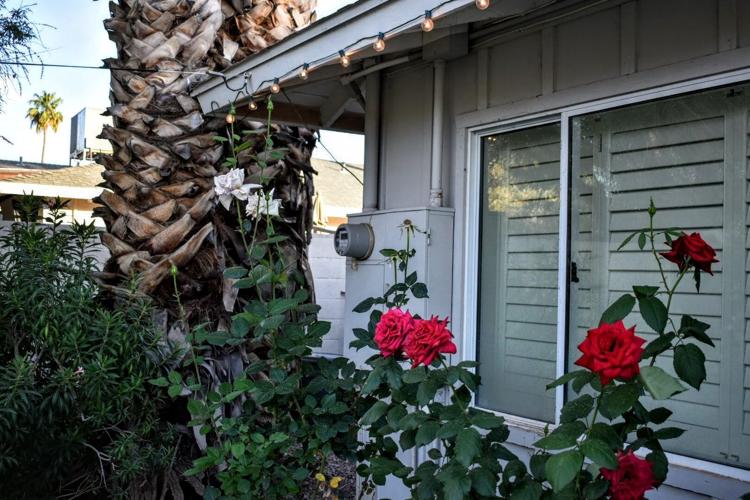 A backyard of one of the quaint homes in the Arcadia neighborhood.

An overview of the Phoenix skyline from the vantage point of Camelback Mountain.

The rock formations on Camelback Mountain create the outline of a camel, lending to the landmark's name.

A backyard of one of the quaint homes in the Arcadia neighborhood.

Centered right between central Phoenix and Scottsdale, there lies a citrus grove. Built atop that citrus grove is the neighborhood I grew up in. Arcadia might have changed plenty in the 21 years I’ve been alive, but to me, it’s still the same, a perfect patch of green in the dusty orange landscape of the Valley.

Arcadia has always had this glamorous character to it — probably influenced by the adjacent cities of Scottsdale and Paradise Valley, which hold a bit of an upscale reputation. However, it still holds a quaint charm. It’s the perfect place to raise a family; every house has a sprawling yard, front and back, and the wide neighborhood roads hold plenty of room for bike riding. I have clear memories of picking oranges, grapefruits and lemons from the variety of citrus trees in our cul-de-sac, remnants of the old citrus groves.

Along with the houses, Arcadia has plenty of unique restaurant and shopping options that I’ve grown nostalgic for lately. La Grande Orange, once again a reference to the citrus groves of Arcadia lore, is a combination of a grocery store, pizzeria, bakery, delicatessen, coffee shop and gelato shop. Though the parking is hellish, there’s something for everyone and the food is fantastic.

Speaking of restaurants: About 25 years ago, a man named Sam Fox started Fox Restaurant Concepts and launched multiple restaurants in the Arcadia area throughout the next decade. Today, Fox is known as the man behind True Food Kitchen, Zinburger, the Henry and Culinary Dropout among many others. Those restaurants are staple hotspots in Arcadia, and you can bet on finding each of them with a 30-minute waitlist every weekend.

Arcadia is known for its all-American atmosphere. I mean that both literally and figuratively; our biggest celebration is an annual Fourth of July parade, and I wouldn’t be lying if I said sometimes life growing up there felt like an episode of One Tree Hill. It was peak suburbia.

Of course, that can get boring and it isn’t enough for everyone. Thankfully, 10 to 20 minutes in any direction can get you to downtown Phoenix, Scottsdale and Tempe, all of which have plenty to offer.

Downtown Phoenix has everything for both tourists and locals. It houses the Footprint Center, which is home to the Phoenix Suns, Arizona’s only promising sports team — our football team, the Arizona Cardinals, will never win me over. Every month, downtown sees the First Friday celebration with blocks filled with art, music, food and the occasional flat-earther. It’s everything someone needs to get to know Phoenix a bit better.

Scottsdale is a shopping mecca. Scottsdale Fashion Square was where I spent my adolescence, running around from the food court to Forever 21 with only 20 dollars to my name. It boasts the title of Arizona’s largest shopping mall, and to me, it is heaven. Right down the road is Old Town Scottsdale, a western-themed area that is such a nightlife hotspot that it’s quickly becoming akin to the Vegas Strip.

Rivaling Old Town is Tempe’s Mill Avenue, where all of Arizona State University’s student body comes out to play on weekends. I’ve never spent much time here — though I’m now a Lumberjack, my allegiance will always be bound to the University of Arizona.

Despite its proximity to ASU, the rivalry between the two larger state schools of Arizona is strong in Arcadia. Every year during the Territorial Cup rivalry game, my dad would hang up our Wildcats flag as our neighbors hung up their Sun Devils flag. Tensions were high, and whoever’s respective team won held gloating rights until the next game.

Of course, Arcadia was not without its own activities. Right at the top of the neighborhood is Camelback Mountain, a famous landmark for the Phoenix area that’s perfect for hiking and scenic views. Local boutiques are scattered throughout the neighborhood, and if you’re really feeling like stepping into Friday Night Lights, you can attend the local high school’s football games.

Arcadia had its fair share of faults. There was neighborhood drama and some haughtiness. I’ve moved out of the neighborhood since, but every time I drive through it now I get the strongest sense of nostalgia. Yes, it can look and feel a bit like Wisteria Lane at times, but its unique character is something I’ll miss for my whole life.