Skip to main content
You are the owner of this article.
Edit Article Add New Article
You have permission to edit this article.
Edit
Home
News
Opinion
Features
Culture
Sports
Multimedia
Gallery
PRINT EDITION
LJ in the UK
Search
1 of 4 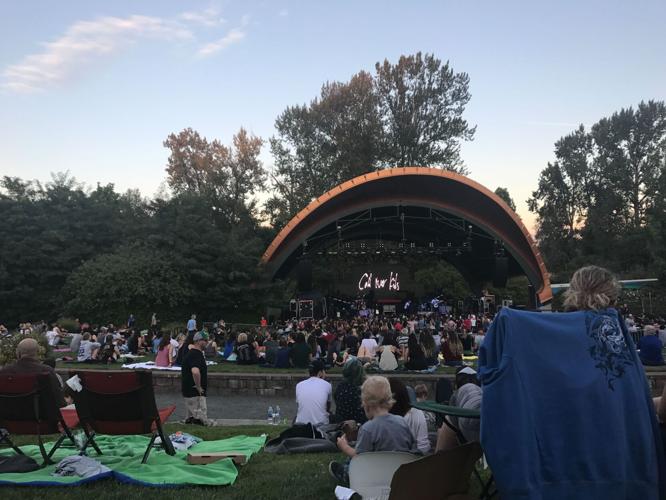 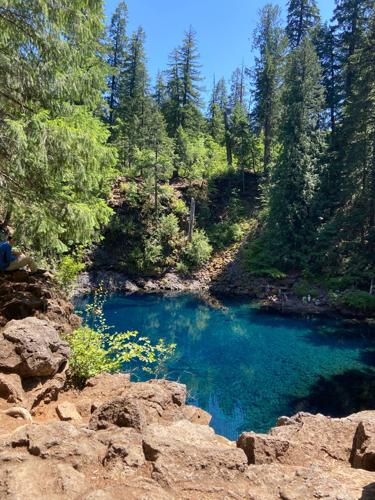 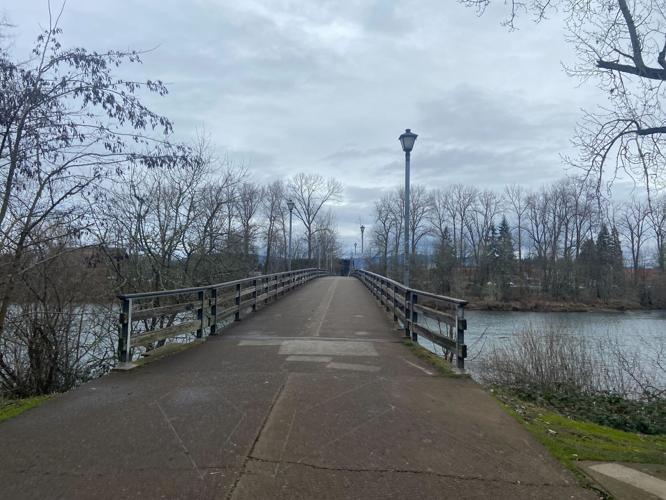 A walking bridge on the Willamette River Trail overlooking the river, Feb. 27 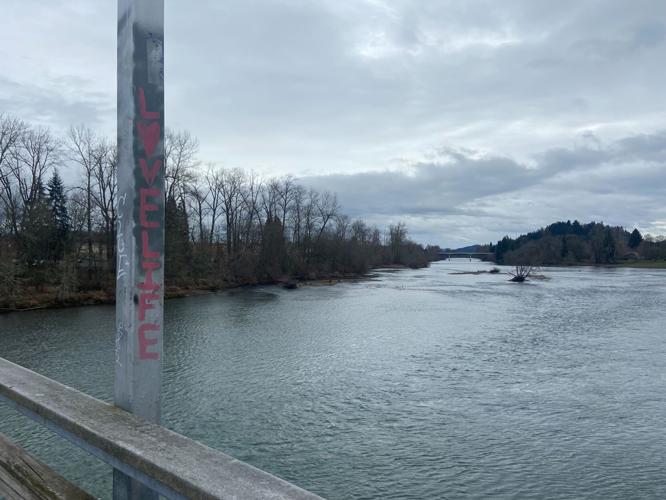 A walking bridge on the Willamette River Trail overlooking the river, Feb. 27

Anyone who has heard of Eugene, Oregon almost always brings up the University of Oregon, Hayward Field or the fact that Eugene is where Nike was founded. While these are significant factors that draw people to Eugene, they are far from the best part of the town and far from the reasons I love it.

Eugene is a city like no other. The farmers’ market spans blocks and is constantly filled with art that perfectly encapsulates the quirks of the city. There are miles of bike paths and many parks to spend your time in the trees while in the middle of the city. Hikes like Spencer’s Butte are just a few minutes outside the city. There is even a Slug Queen crowned every summer at the Eugene Celebration, who becomes the unofficial ambassador of Eugene until the next Slug Queen is announced.

Memories from my childhood consist of riding bikes on the bike path, playing games in the orchards near my neighborhood and visiting the pumpkin patches and corn mazes at the nearby farms. The reasons to love Eugene are much more subtle than our big-name university or companies that were founded here. I love the little things like driving over the Willamette River on my way to school every day, being stopped by turkeys crossing the road on my way home or actually being able to see stars at night from anywhere in town.

While there are so many things to do in the city, experiencing the rest of the state can be done with just a short drive. Since the closest coastline is just over an hour away, it is just a day trip to the Oregon coast and just a two-hour drive to the Oregon Coast aquarium where I used to volunteer with my grandparents. In the other direction, it is just over an hour to the closest ski resort where I learned to ski as a kid. While there is plenty to do in Eugene, it is only a two-hour drive to Portland, the largest city in Oregon, to fulfill the more “touristy” parts of the state.

While I do love Flagstaff and its assortment of local food options, there are some from back home that are never far from my mind. Restaurants like Cornucopia, Off the Waffle and Tacovore are some favorites amongst Eugenians. Eugene also has a wide variety of vegetarian and vegan options like Cornbread Cafe, Laughing Planet, Cafe Yumm and Morning Glory Cafe. And of course like many other locations in Oregon, an abundance of local brewing companies such as Ninkasi, Hop Valley, Steelhead Brewery and locations like the Beirstien have an assortment of local brews.

I truly believe that Eugene is a city like no other, the perfect hometown to grow up in and a city I will always be excited to return to. While there is no way to perfectly encapsulate the spirit of my hometown, I cannot recommend it enough. If you find yourself traveling to the Pacific Northwest, think about heading to a city that may not have the big city title attached to it, but has just as much wonder to the town.