Skip to main content
You are the owner of this article.
Edit Article Add New Article
You have permission to edit this article.
Edit
Home
LJ in the UK
News
Opinion
Features
Culture
Sports
Multimedia
Gallery
PRINT EDITION
Search
1 of 7 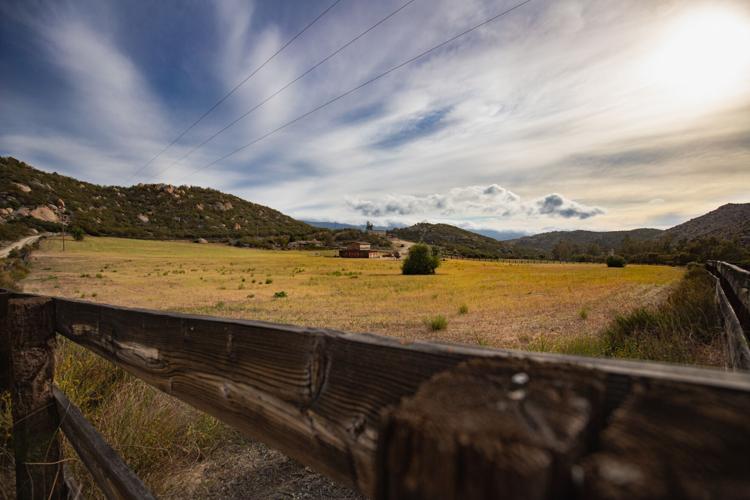 A farm is located off Silent Valley Road in Aguanga, California near Palomar Mountain, April 25, 2021.

The San Bernardino Mountains are covered in a light dusting of snow near French Valley Airport, Dec. 15, 2021. 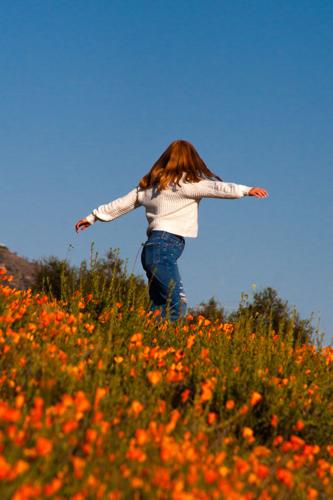 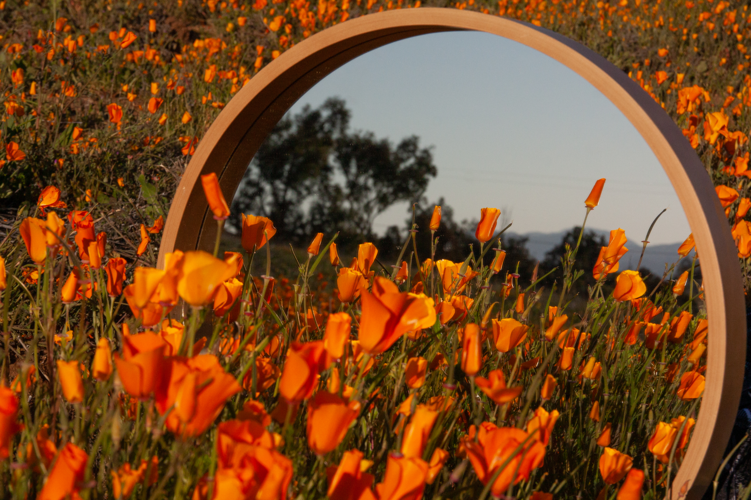 Spring showers allow for fields of the state flower, the California Poppy, to cover every hillside, March 21, 2021. 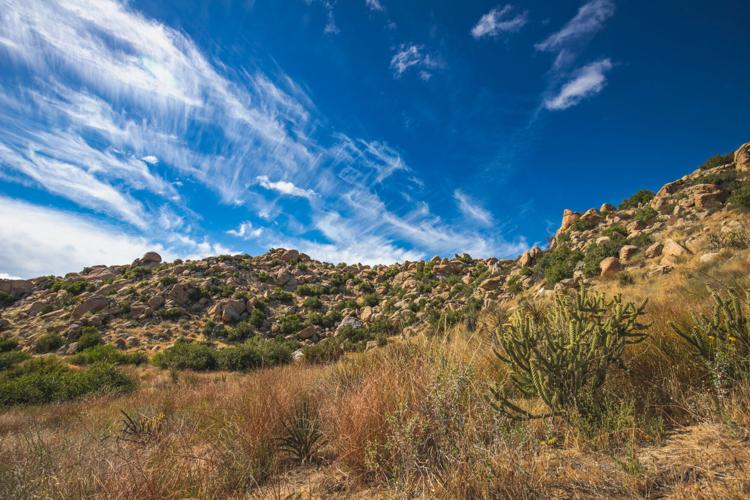 A hillside in Aguanga during early spring is covered in rocks and cactus, April 25, 2021. 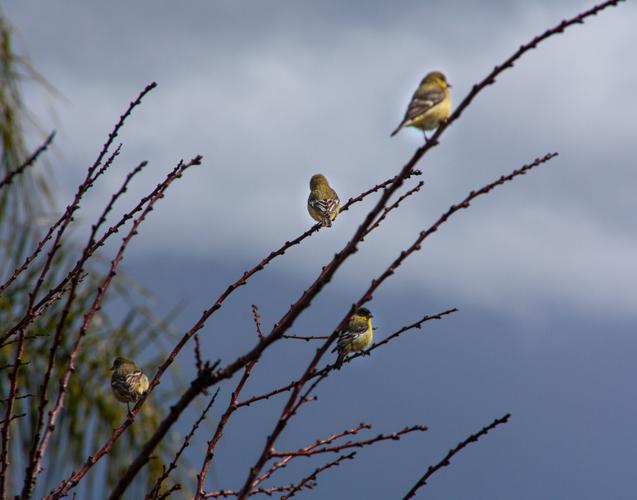 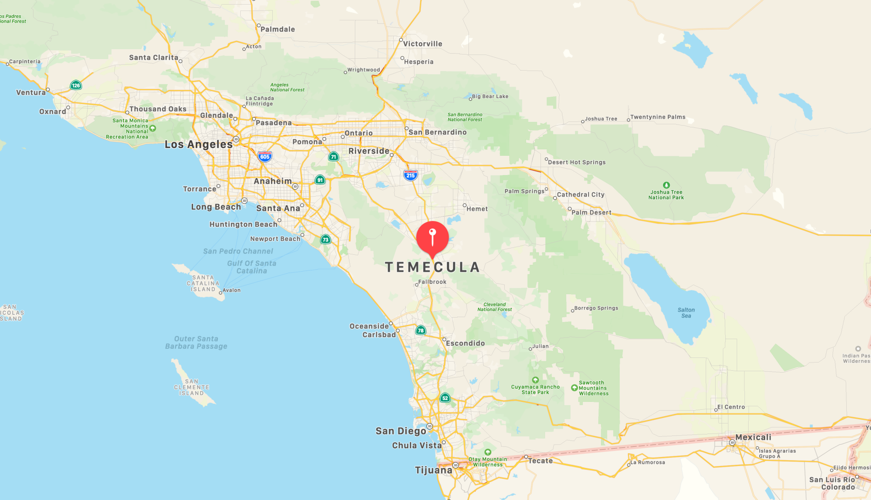 A screenshot of a map indicating where Temecula is with a red pin.

A farm is located off Silent Valley Road in Aguanga, California near Palomar Mountain, April 25, 2021.

The San Bernardino Mountains are covered in a light dusting of snow near French Valley Airport, Dec. 15, 2021.

Spring showers allow for fields of the state flower, the California Poppy, to cover every hillside, March 21, 2021.

A hillside in Aguanga during early spring is covered in rocks and cactus, April 25, 2021.

A screenshot of a map indicating where Temecula is with a red pin.

Wow. Another NAU student from Southern California? It truly is shocking. However, my hometown is just a tad different than your standard Southern California town. For starters, you may have heard of Temecula from its extensive wine country or perhaps because it is home to the Pechanga Indian Reservation which owns Pechanga Resort and Casino. Maybe our annual Wine and Balloon Festival caught your attention or maybe a marine stationed at Camp Pendleton told you about the bars downtown.

Since I have been living in Flagstaff for quite some time, I have come to notice some differences between our beloved mountain town and that of where I grew up. California is home to endless açai, frozen yogurt and boba shops. All of which Flagstaff is severely lacking.

Any Southern California transplant is acutely aware of the lack of In-N-Out, Panera Bread and Trader Joe’s in Flagstaff. For myself, this was almost a deal breaker. Luckily I came to my senses and realized a two-hour drive to Prescott in order to get a bulk order of Trader Joe’s groceries or my chocolate shake from In-N-Out wouldn’t be the end of the world — a trip which I have zero regrets making.

If you are up-to-date with pop culture, you may have heard of Grammy award winner Olivia Rodrigo, who was born and raised in Temecula prior to her rise to fame, along with many motocross riders, YouTuber Trevi Moran, comedian Taylor Tomlinson, Olympic wrestler Dan Henderson and the two lead singers of the band Neon Trees — Tyler Glenn and Chris Allen.

Now, I will not sit here and lie to you but if we are speaking on technicalities — I’m not from Temecula. Although Temecula is what I consider home through and through, I was born in Wildomar, grew up in Sun City, went to kindergarten through eighth grade in Winchester, lived in French Valley and went to high school in Murrieta. Hopefully that is not too confusing, but if you are from the Inland Empire you are well aware of how important these distinctions are.

One of the reasons why I adore my hometown is because of its proximity to different environments. Depending on the direction I go, within one hour I can be at the beach, in the mountains or deep in the desert. One day I can be visiting an abandoned ghost town in the Anza-Borrego Desert and the next can be spent eating sushi in Los Angeles, the United States’ second largest city. I am constantly surprised at the variety of experiences I am exposed to by living in Temecula.

The geographical diversity of my hometown is another element that adds to the appeal of it. Growing up, my weekends were filled with trips to local parks, wildlife reserves, waterfalls and creeks, along with hikes and any other possible outdoor activity.

Besides the glorious outdoor spaces that occupy the surrounding areas, a plethora of attractions are nearby. I have spent numerous days exploring the San Diego Safari Park, Balboa Park, Six Flags Magic Mountain, Knott’s Berry Farm and Disneyland.

It isn’t a lie when people say California has perfect weather all year round. Despite a few weeks of 100-plus degree weather, the majority of the year a person can spend all day outside with no problems.

If you are from Southern California and are driving home, odds are you may pass my hometown. Next time maybe take a walk through downtown, spend a weekend at the wineries or try one of the coffee shops — I promise you won’t be disappointed. For those who live out of state, do not pass up the opportunity to enjoy Temecula next time you are on your way to San Diego or Los Angeles.