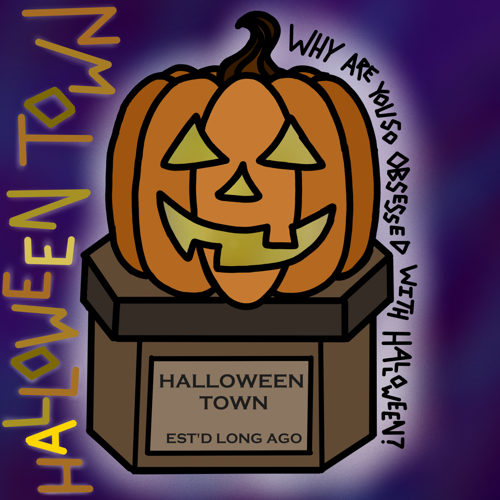 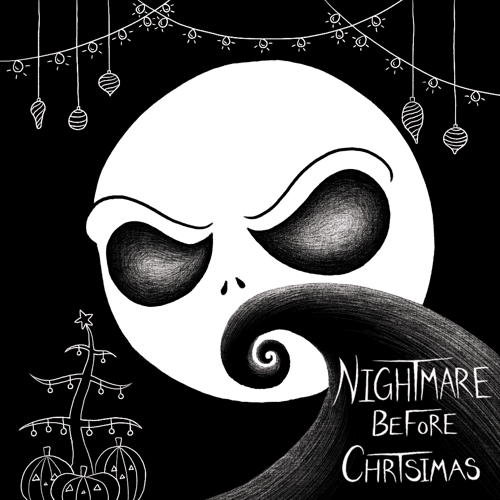 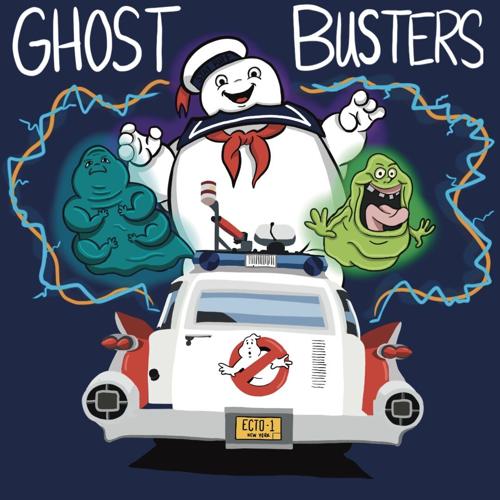 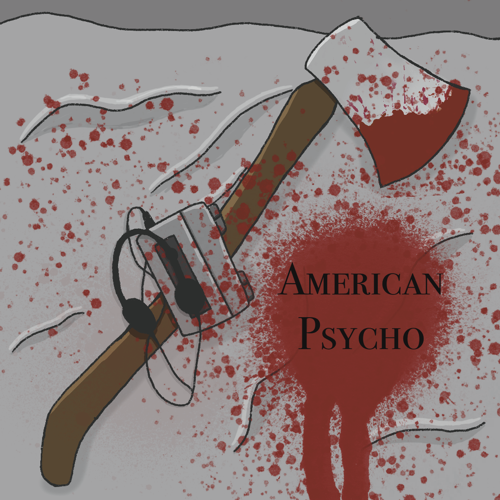 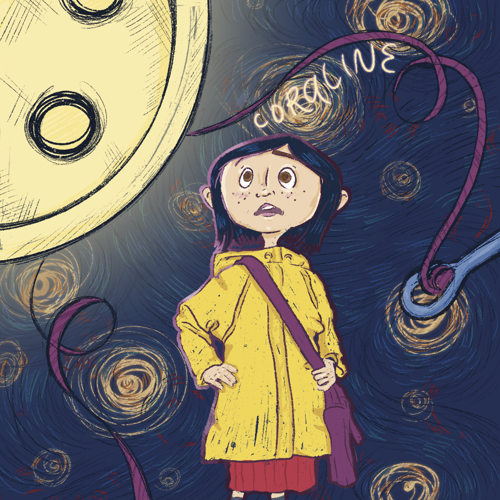 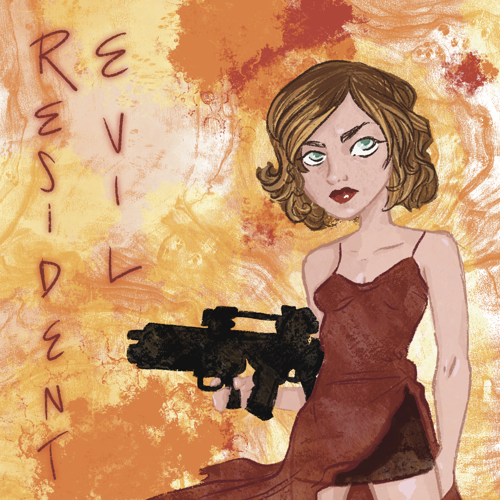 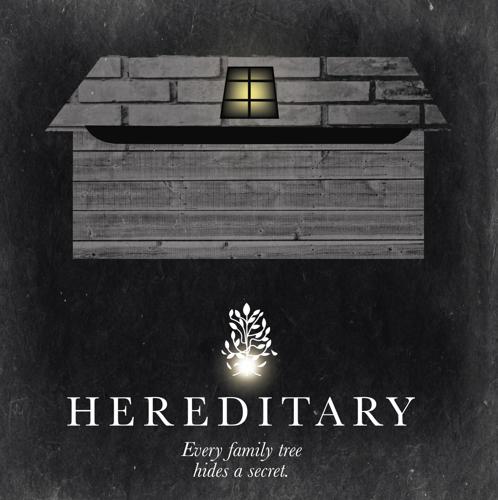 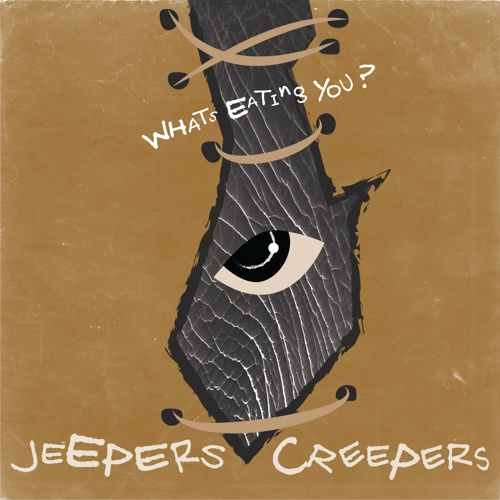 Jessie McCann: "My favorite spooky movie is “Coraline” because it's one that I can rewatch many times and it never gets old. I love the stop motion aspect of it, and unlike many say, it didn't scare me as a child; I was fascinated by the horrors of Coraline's fantasy world and her parallel family."

Brisa Karow; “I love watching Ghostbusters, the original. As someone who hates jump-scares and suspense, this classic movie is a safe and entertaining alternative”.

Emily Gerdes: "“Halloweentown.” I can quote the movie like the back of my hand, in my childhood the plot twist was groundbreaking and the entire film emulates the autumn atmosphere I grew up with. It was like those characters were my own friends! Every year it is a must watch in my household!"

Jonah Graham: "“Jeepers Creepers: Reborn.” "It was so scary I closed my eyes 20 minutes into it and woke up with the credits rolling! Yikes!"

Rainee Favela: ““American Psycho;” American Psycho isn't your typical "scary movie" and focuses on a psychological thriller approach where the scariest aspect of the film is that it can be a reality applicable to the strangers around you.”

Jorja Heinkel: "“Welcome to Racoon City. I love Resident Evil so it very quickly became my comfort movie. I watch it at least once a month.”

Lydia Nelson: “"The Nightmare Before Christmas," because it hits two holidays in one movie!”

Camille Sipple: “Although it may not be too spooky (for those who aren't kids anymore) my favorite Halloween movie is still The Nightmare Before Christmas. Parts of it used to frighten me as a child but as I grew up I started to appreciate it a bit more. I love how the songs and overall cinematography make it more than just a silly animated children's movie. Tim Burton always does a fantastic job in my opinion and I love most of his films. All in all, I don't think The Nightmare Before Christmas will be leaving my Halloween/October watchlist anytime soon.”

Taylor McCormick: “"Hereditary",  because it not only had jump scares but a psychological aspect to it, making it really creepy."

Hannah Elsmore: “My favorite scary movie is Hereditary. My best friend Darby showed me the movie and I like it because of how shocking it is. The movie really pushes the bounds of what “scary” can mean. You really have to watch it to know what I mean, but I will say since seeing it I would NEVER lean my head out of the car window.”

Maria Rodriguez: “My favorite Halloween movie is easily Hereditary. When I'm watching, sometimes I forget I'm watching a horror movie with how great the actors and production are, so when I get scared it surprises me. I enjoy being scared by movies, so it's a top pick."