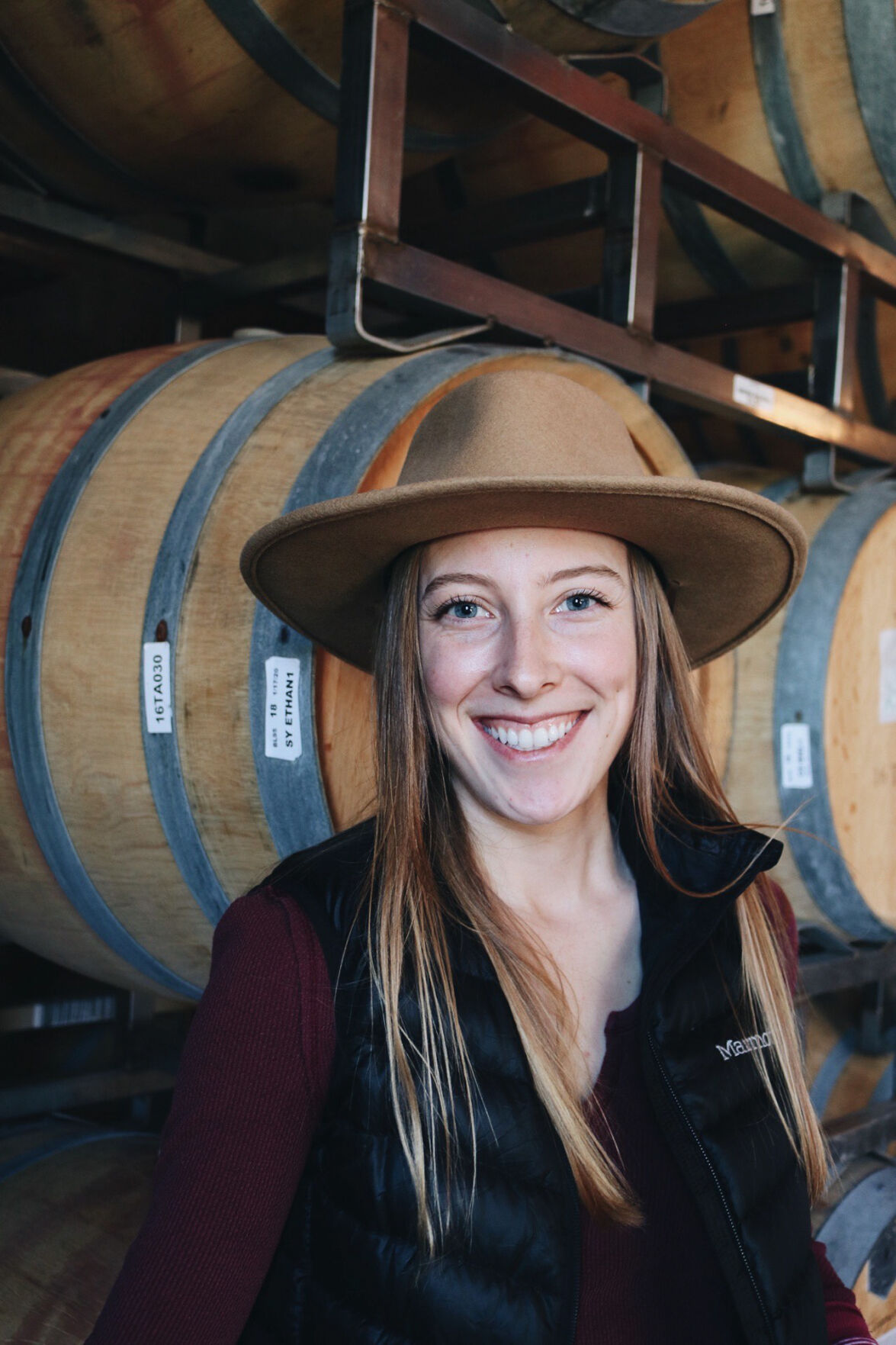 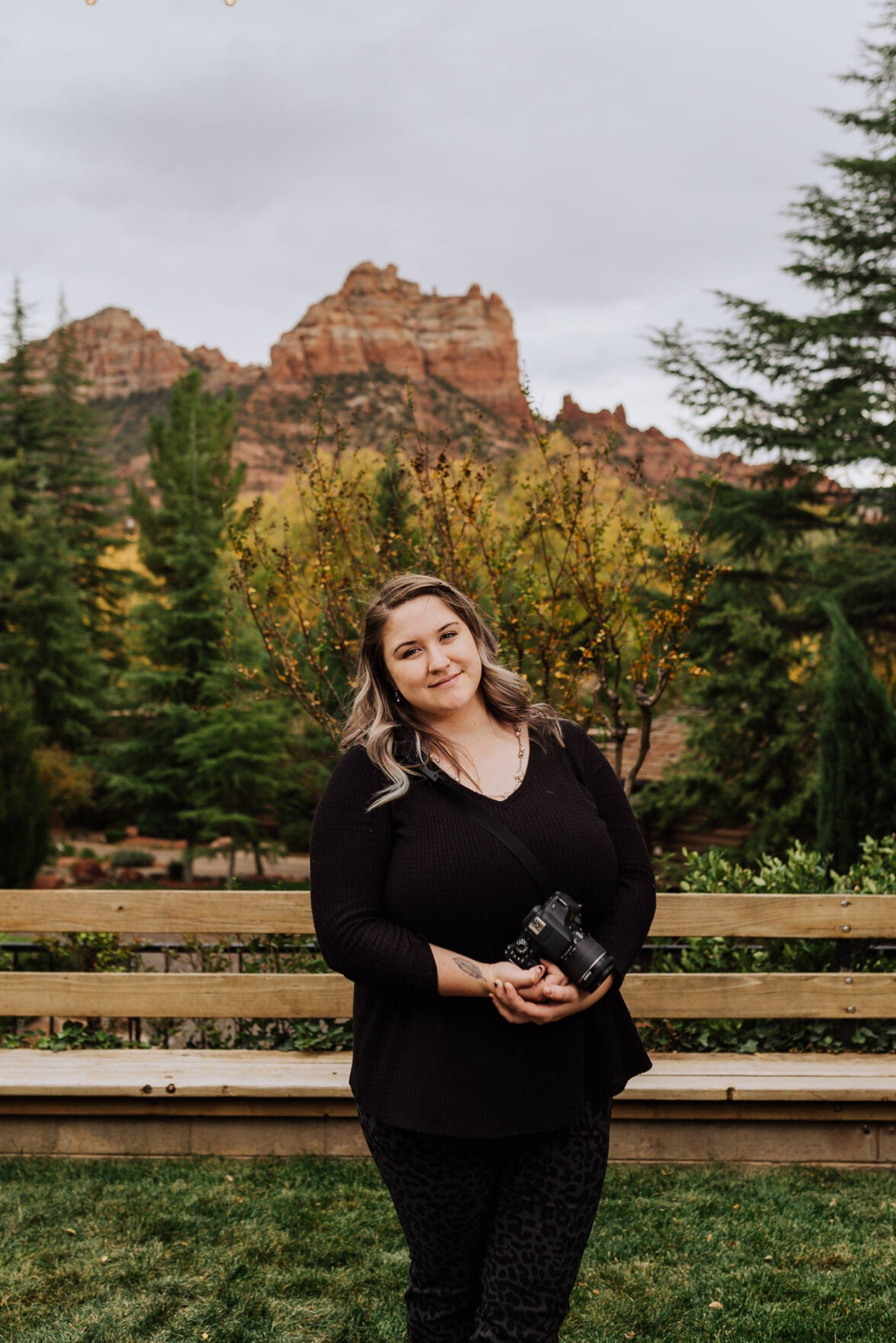 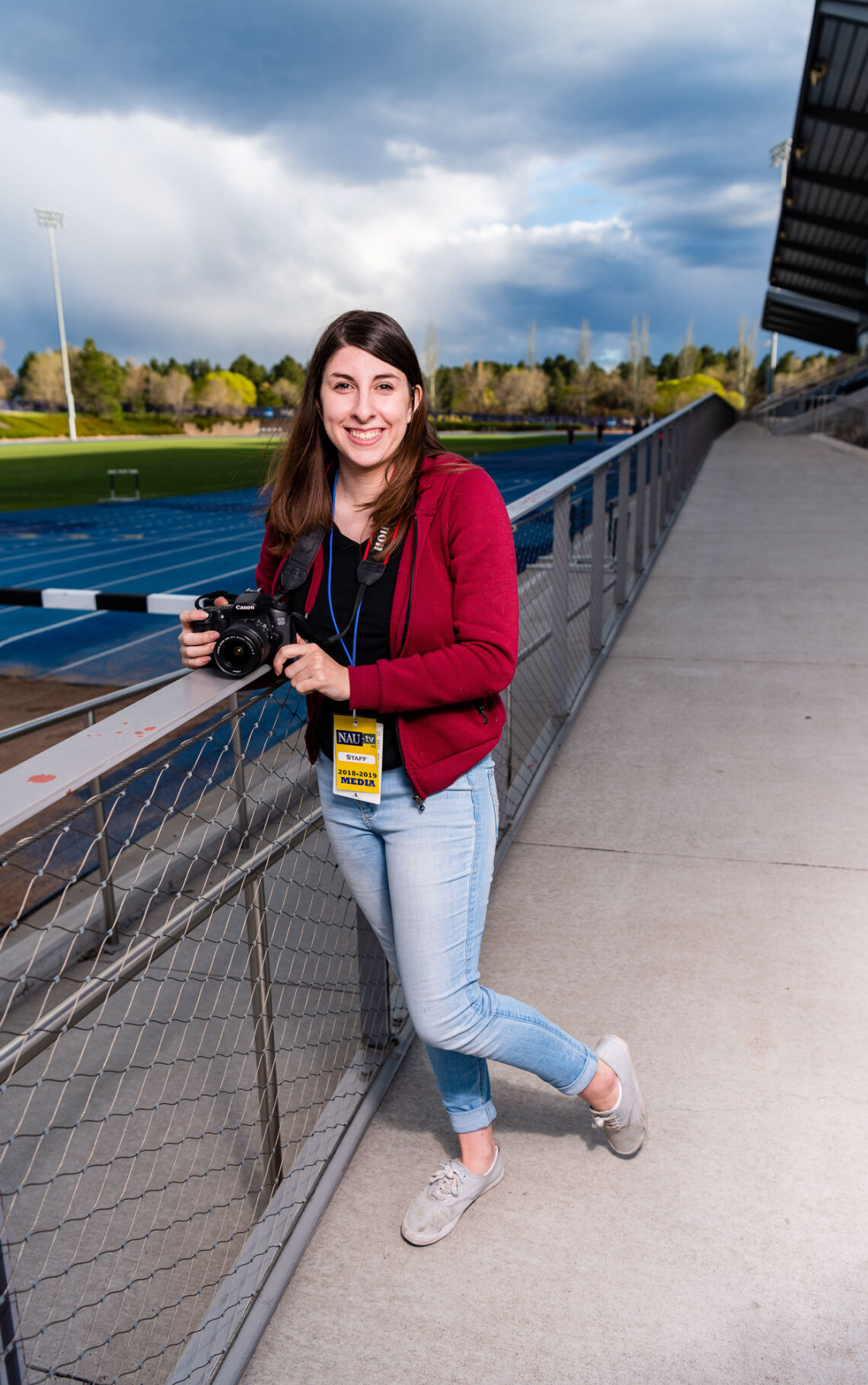 Many students have come and gone from the Media Innovation Center (MIC) — which rests within the School of Communication. This area is home to KJACK Radio, The Lumberjack and NAZ Today, each run by NAU students, and has consistently seen students join during their freshman year until they graduate into professional journalistic jobs.

The MIC allows students to learn or enhance important journalistic skills such as writing, reporting, following deadlines and conducting interviews as well as learning how to host a live radio show.

Shannon Degrange, a NAU class of 2020 graduate, worked with The Lumberjack as a social media intern. As an intern, she had to represent The Lumberjack in a positive and professional way while giving fair coverage to the stories written.

During her time at the campus publication, Degrange was also able to move up to the editorial board where she worked with reporters and other editors in choosing the best stories with different angles. As an editor during the pandemic, Degrange said they continued to focus on reporting the news in a fair and accurate manner.

“I felt that this was an interesting time for all of us, and a unique experience for all in journalism, in terms of trying to keep up and report on a new disease spreading,” Degrange said. “It taught me how to work in a fast-paced environment during chaotic times, and it taught me how much hard work really goes into journalism.”

As a former reporter and editor, Degrange said she learned how to work through the struggles of remote reporting,  despite the chaos and uncertainty at the beginning of the pandemic.

Degrange currently works at Testarossa Winery in California. She said she hopes to continue her career by moving to Washington to work in the wine education department where she received a Level 3 Award from Wine Spirit Education.

Another former MIC student, Bess Valdez, who graduated in 2020, explained The Lumberjack inspired her to find her passions and improve her own work. During her time at the paper, Valdez explained she was continuously pushed to do better.

“I believe the MIC is the only reason I am doing what I love,” Valdez said.

Valdez also said all the real world experience she received was from The Lumberjack, NAZ Today and other MIC programs. Valdez said she doesn’t think she would have been anywhere as prepared for her future without these programs.

Currently, Valdez works as a freelance sports photographer and works with live video production. Valdez explained the difference between the college level and professional level is that everything learned in school will not always be used. Valdez said learning has stopped and the skills that have been reinforced have to be used practically. Valdez continued, no one lends a hand to help like they do when as a student.

“I would have things drilled into my head and I go to a professional job and they tell me they do not even use that technique,” Valdez said.

Bailey Wright, another 2020 graduate, worked with The Lumberjack from her sophomore year until her graduation. She worked as a reporter and worked her way up to becoming editor-in-chief of The Lumberjack. Wright explained, at the paper, she and her fellow staffers got to work on interesting stories and be part of NAU’s history.

The most important part of being a journalist, Wright said, is to remember to be human. While she and her colleagues were covering deaths and tragedies to produce new articles, the stories were about other people, not themselves, Wright explained.

“Sometimes we need to just slow down, feel the gravity of the situation and recognize the honor of being able to tell someone else’s story,” Wright said.

She stressed this type of understanding is important to remember at all times within the field of journalism. When she worked in the MIC, Wright said she also gained skills in flexibility, as well as writing.

Wright currently works as a digital marketing and operations director at a financial firm. She explained that the biggest difference between working in the MIC and her current job is the environment. In the MIC, Wright was working in a room of individuals that were passionate and determined to work. She explained the fire brought from the MIC team has not yet been replicated in her post-college experiences.

Lance Hartzler, a former staff member at The Lumberjack and KJACK, started off as an exercise science major before switching to journalism. Hartzler worked as a sports editor and eventually became managing editor at The Lumberjack.

During his time as a reporter, Hartzler said the time he spent writing stories was more about finding his style and the flow of the story. Hartzler also explained some of the most important elements of being a journalist is collaboration in order to tell the best stories and being creative with ideas.

“I feel it was most important to challenge yourself,” Hartzler said. “Think outside the box and, while you want to emulate good writing, don’t copy or try to be the next [version of your favorite writer.]”

During his time as a KJACK staff member, Hartzler said he learned how to host radio shows and improve his skills. Hartzler also said he believes everyone, regardless of medium, whether it be radio or television, should work with The Lumberjack, because it teaches important writing skills.

A 2018 graduate, Hartzler now works as a sports reporter at 406 MT Sports in Montana. Hartzler explains that his time in the MIC prepared him for the real world with hands-on experience he could not get in the classroom. The biggest difference he said he found working in college, and professionally, was time. Due to working with a smaller staff, Hartzler said he must quickly move between stories.

The MIC’s fast-paced workflow helps students improve their skills and discover their passions. Many MIC graduates find careers that push their journalistic skills to the test as well as help them improve upon those skills long after they have graduated.