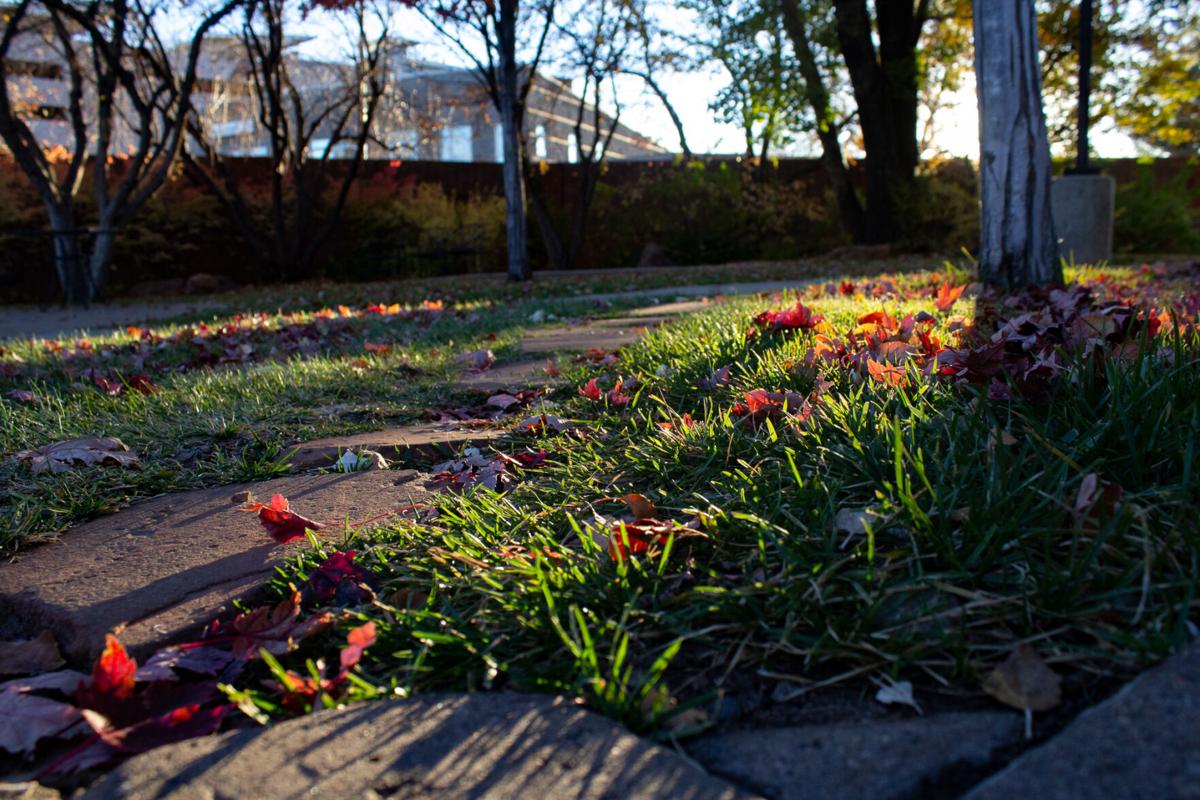 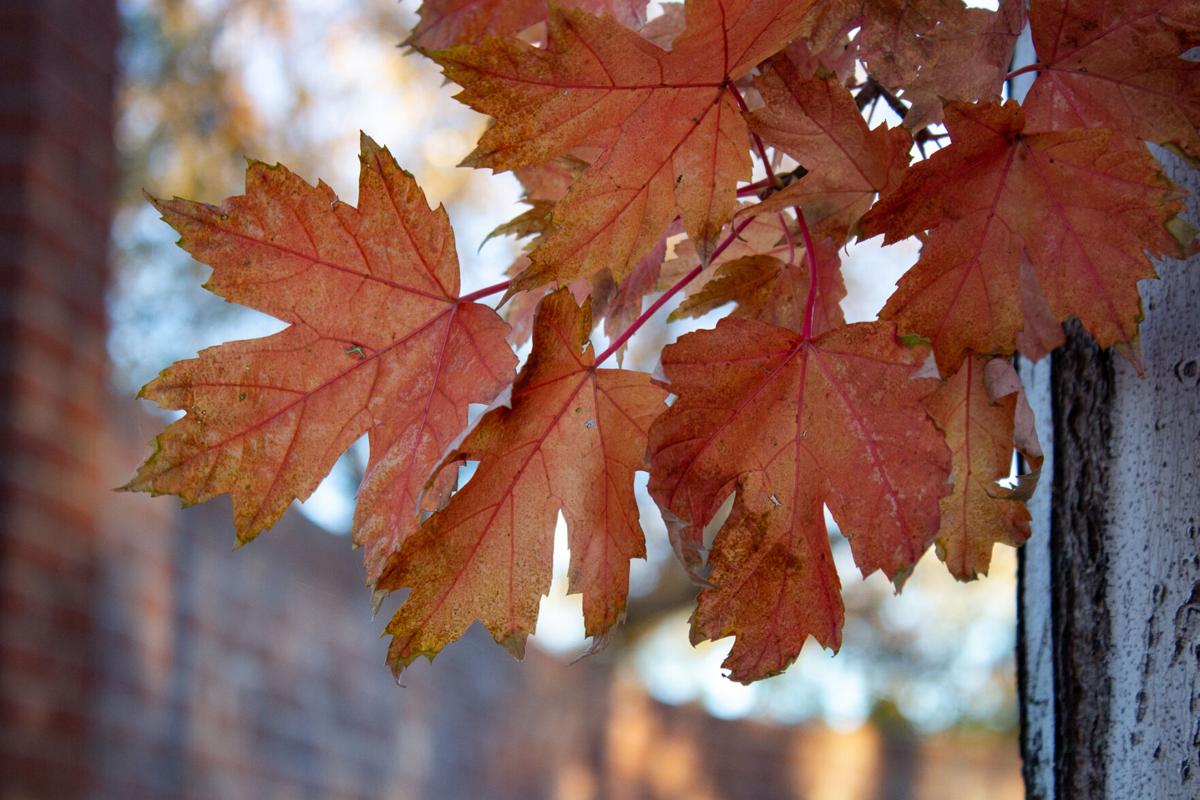 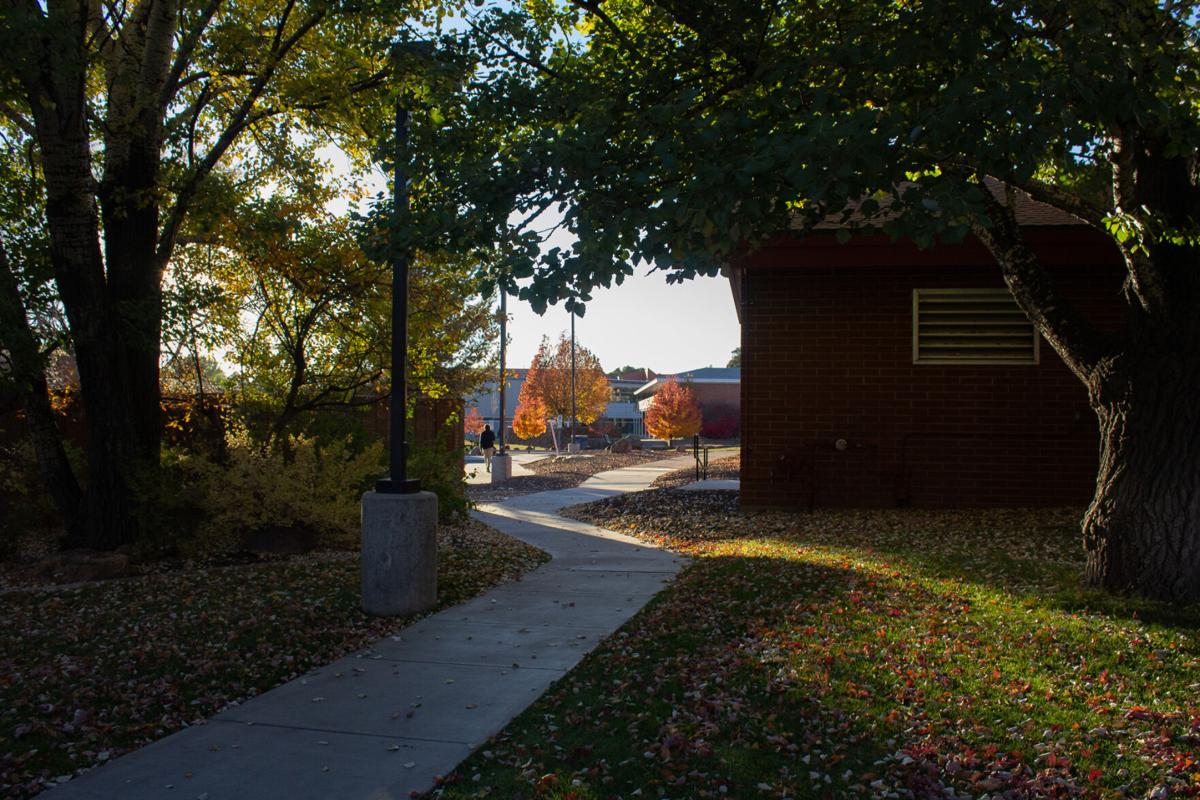 NAU Green Fund, along with the Hotel and Restaurant Management (HRM) program, have teamed up on a new composting project to pursue more environmental friendliness and sustainability at the university. Composting will now be available for students in the program.

Senior Andrew Nettels, Green Fund treasurer and HRM major, proposed the idea. Nettels joined Green Fund a year ago and, after gaining more experience, decided his biggest concern was student involvement with the organization’s initiatives. He said he wanted to educate students about sustainability on campus, as well as see more involvement on their end. Students can then hold the university accountable for environmental impacts, Nettels explained.

The Green Fund is NAU’s source of sustainability funding. If students are trying to reduce the university’s environmental footprint through various projects, like composting, they can submit proposals and receive funding through the organization. The $15 Green Fee, included under tuition and fees each semester, generates these assets.

From there, the university further advocated for sustainability, and the Green Fund is one method of environmental stewardship driven directly by students. According to its website, the fund began in 2010 and receives upward of $600,000 annually from the Green Fee. The solar panels atop San Francisco Parking Garage are one example of a project proposal, which turned into a sustainable reality on campus.

Though Nettels began working on the composting project a year ago, it was not his first with the Green Fund. His involvement with a campus-wide sustainability initiative based in bathrooms. Around campus, students, faculty and staff can see 700 “remember… these come from trees” stickers in 300 public restrooms. To complete this project, Nettels gathered 66 student volunteers and used no money from the Green Fund.

Furthermore, Nettels said it won the sustainability project of the year award through the university’s Environmental Caucus. Despite organizing a project as successful as this one, he was not finished.

“I decided I didn’t want to just stop there,” Nettels said. “I wanted to do more Green Fund projects, just because it was really an avenue for implementing the change I wanted to see.”

Senior Darnelle Chery is pursuing a HRM minor. Chery explained her unfamiliarity with the process of composting, and although she acknowledged certain parts of trash are used, she had only seen it within clubs that did not involve her.

“I just feel like I don’t see it as much on campus,” Chery said. “Perhaps that is because it’s more of a low-key thing being done behind the scenes.”

Nettels explained the start of his composting initiative involved reaching out to various leaders on campus who could help him move forward. A year ago, he also gathered as much information as possible while communicating and forming these relationships.

He gained the support of people such as Thomas Eberly, associate vice president of campus operations; Mark Molinaro, the interim associate executive director of HRM; and Facility Services manager Ralph Padilla. Around campus, these faculty and staff members played a part in making the project a reality. Padilla, for example, verified the logistical possibility of composting — ­primarily how the material will be received and where it will be kept — according to the project proposal Nettels sent to these sources.

Prepping, cooking and serving meals entails waste, and HRM is no different. Culinary classes offered in the program have leftovers, such as banana peels or other parts of food that are not consumed. Now, they will be composted from within the college.

Nettels said he wants to tackle this sort of issue within his environmental initiatives. With a project such as this one, students are able to be more directly involved with sustainability.

“I wanted to make sure that students are involved with compost,’’ Nettels said. “Like with the sticker project, it’s getting students to think about sustainability.”

There are plenty of specifics within the composting program at HRM. According to the project proposal, a bin will be placed within the HRM garden. Additionally, signage above this bin is designed to educate and explain the acceptable types of waste to be composted by students. From there, student-workers in the HRM building’s cafe — Cult Artisan Beverage Company Learning Café, a student-run coffee shop and study area, will move the bin to the union loading/receiving dock every other Wednesday. Finally, the bin is transported to Howard’s Mesa, an on-campus composting processing plant with a small plot specifically designated for HRM compost.

The total cost of the project is approximately $450, according to the proposal. Materials were purchased at the end of October, and community engagement was finished as well.  However, full implementation of these supplies is set to conclude in early November.

In an email interview, HRM executive director Frederick DeMicco stated the project is beneficial in many ways. Eventually, the compost will be used in the school’s herb garden, which supplies students in HRM’s J. Willard and Alice S. Marriott Demonstration Kitchen. This way, students can see their composting efforts come full circle.

Neither Nettels nor DeMicco see this project as the last environmental push for HRM.

“We are always looking to be innovative and develop new environmental practices for hotels and restaurants to assist the industry,” DeMicco said via email. “Today’s guests have a high expectation that we do all we can to reduce, reuse and recycle to help the environment.”

Composting teaches students to be mindful of their waste, along with considering other uses. On campus, HRM is one school with leftovers that can, and now will be, composted. As the Green Fund continues to educate students about the environment and implement new sustainability projects on an annual basis, this sort of mindfulness being spread throughout campus can carry onto a much wider scale.