Can Marijuana be more than a college party tradition? 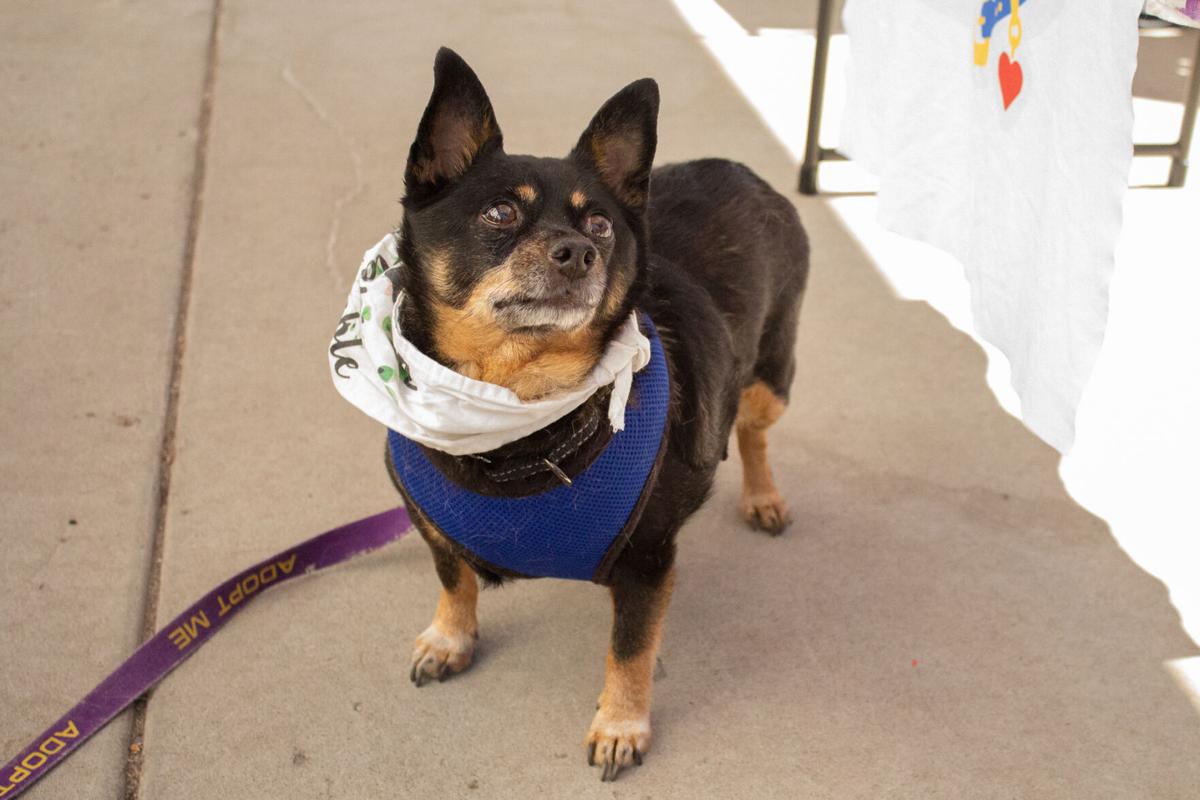 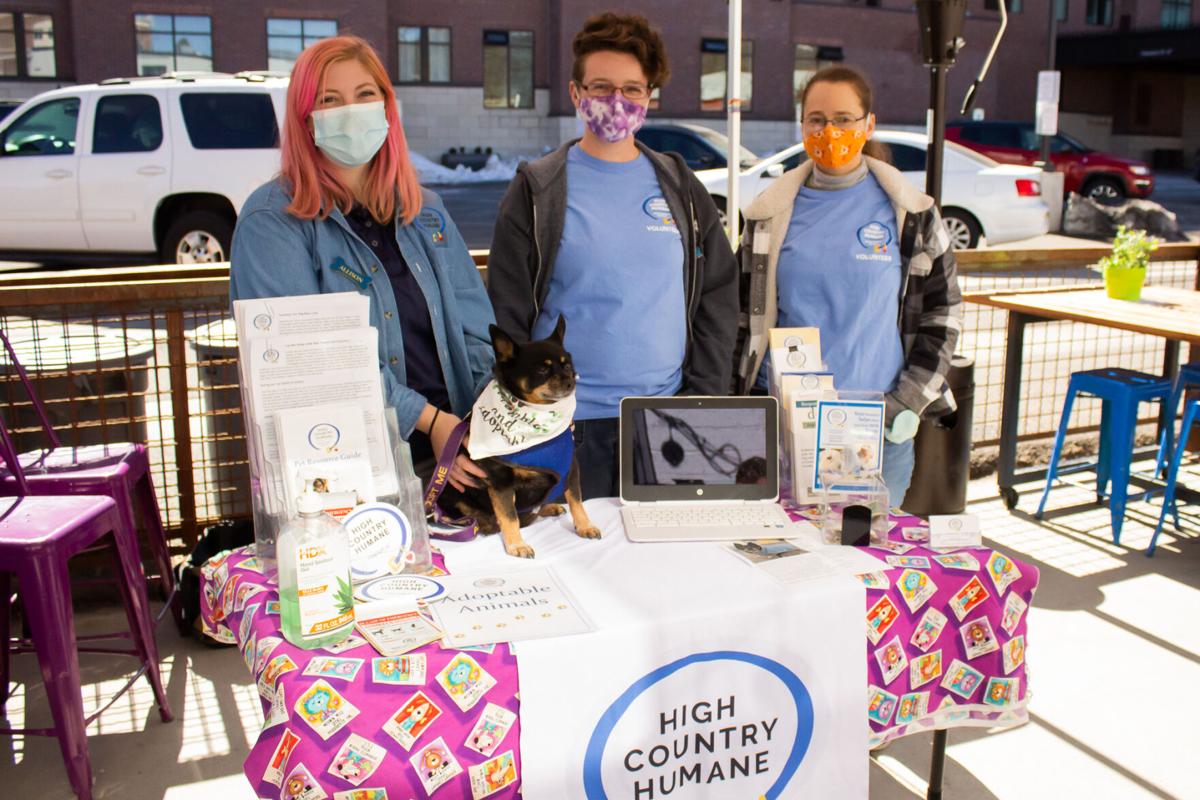 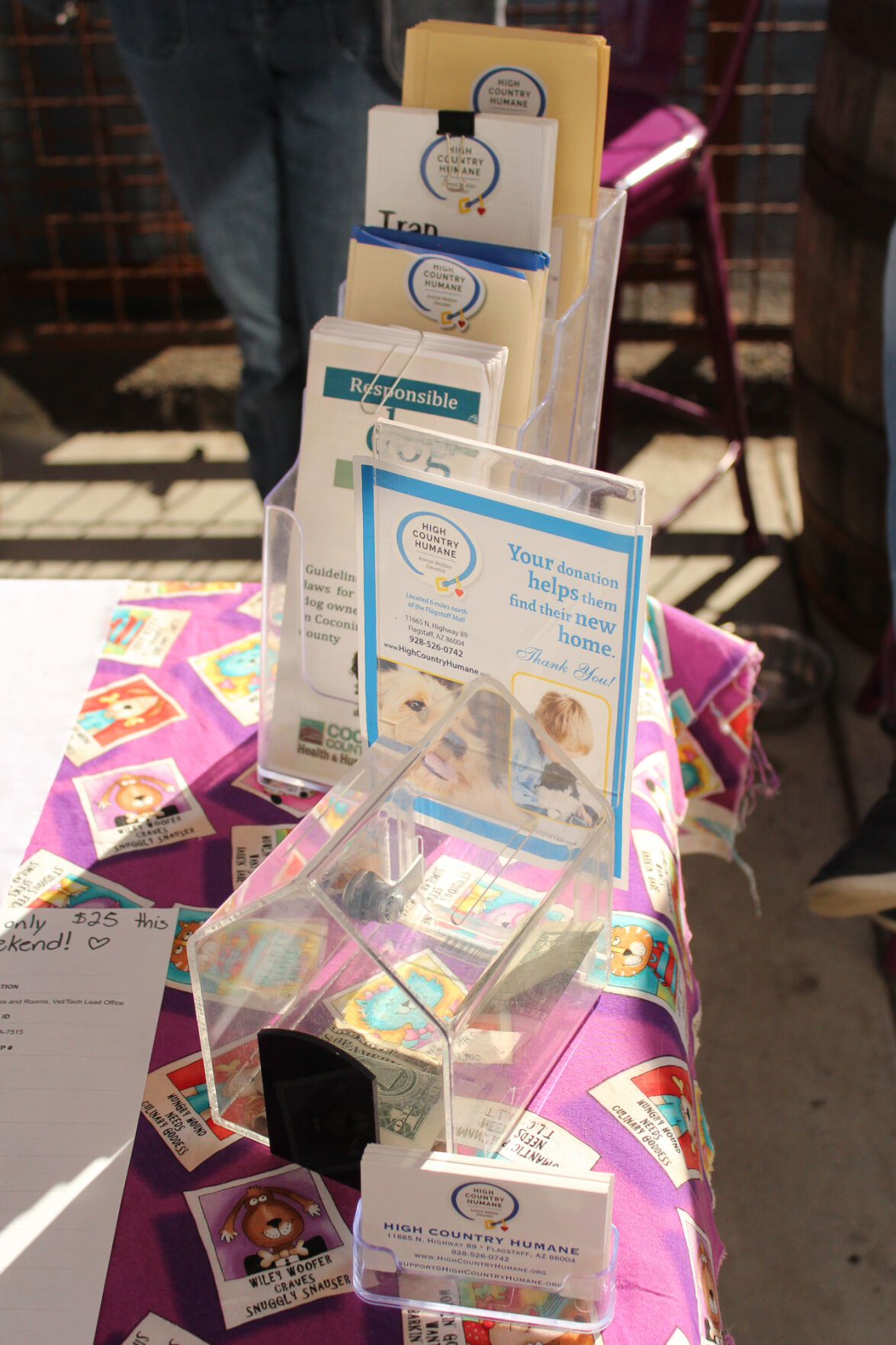 During the month of February, people can bring in donations to Dark Sky Brewing Co. for High Country Humane and get a pint of beer. 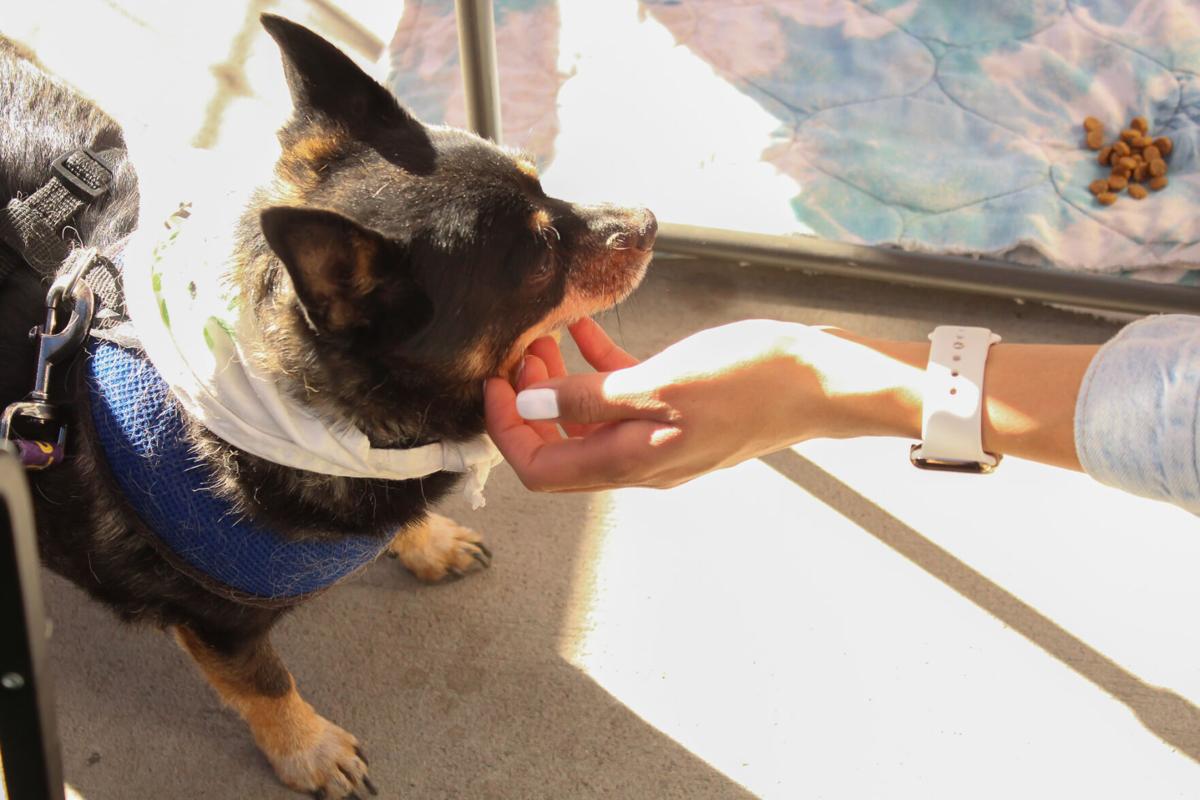 During the month of February, people can bring in donations to Dark Sky Brewing Co. for High Country Humane and get a pint of beer.

February at Dark Sky Brewing Co. marks a month of helping out and donating to less fortunate furry friends and creatures many keep as pets. High Country Humane has paired with Dark Sky Brewing Co. in its first Pints 4 Paws drive. This fundraiser aims to donate money from beer sales and supplies from customers throughout the month of February to give to the shelter.

Dark Sky Brewing Co. is located on Beaver Street in downtown Flagstaff and  according to its website, the brewery is known for a wide selection of craft microbrews made in house, along with an occasional collaboration with other local breweries. In the same unit as the taproom is Pizzicletta, which serves a variety of appetizers, pizzas and gelato for those with a sweet tooth.

Alex Dangerfield, the assistant manager at Dark Sky Brewing Co., provided insight into the fundraiser and explained exactly what the brewery is looking to achieve.

“Our main objective is just to donate as much money as we can to the humane society,” Dangerfield said. “Profits made from our Gimme Shelter Double West Coast IPA are being collected and will also go toward our contributions for the humane society. The owners here are very big fans of dogs, so it comes naturally that they are looking to help out.”

The downtown restaurant partakes in monthly fundraisers for numerous different causes, as mentioned on its website. Certain fundraisers do better than others, but Dangerfield said the Pints 4 Paws drive is doing better than anticipated for February in a pandemic. He said they are looking to make this an annual event.

“This fundraiser is definitely a popular one, but not huge,” Dangerfield said. “Most of the donations Dark Sky is making comes from the Gimme Shelter [beer] cans. Surprisingly a lot of people have been donating to our bin in the taproom, so that has made us a little bit happier.”

According to the American Society for the Prevention of Cruelty to Animals, upward of 6.5 million companion animals enter shelters every year. Roughly 1.5 million of those animals are euthanized in an effort to mitigate growing population problems. About half of the animals in shelters get adopted annually.

Efforts from High Country Humane and Dark Sky Brewing Co. aim to alleviate these issues in northern Arizona. On Feb. 14, the shelter brought puppies down to the Dark Sky taproom patio for a meet and greet with customers and the possibility of a same-day adoption, if the prospective owner met the humane society’s requirements.

As mentioned on its website, High Country Humane is a shelter that provides high-caliber animal shelter services to elevate animal welfare throughout northern Arizona. Its mission is to transform lives by providing exceptional animal care, doing adoption services and supporting the bond between pets and people. The organization offers adoption services for a wide range of pets along with a pet food bank, spay and neuter clinics, foster programs and a barn cat program designed to allow feral cats a place to live rather than face euthanization. The shelter also has volunteer programs for those looking to help lend a hand to animals in need.

Allison Fluckey is the animal care and events coordinator for High Country Humane. She said the humane society had 11 puppies arrive recently and it being in the winter, those figures will likely go up. The shelter has to be able to afford food, toys and bedding until the puppies are able to be spayed, neutered and adopted.

Fluckey said the shelter is grateful for the restaurant’s willingness to partner with them for this event.

“This is our first time partnering with Dark Sky to do the Pints 4 Paws drive,” Fluckey said. “Not only are they doing a monthlong event, but they are allowing us to come twice this month to do physical adoption events on the patio outside [of the Dark Sky taproom]. From our last event, we brought two dogs down and both were adopted quickly after the event, which was really nice to see. Dark Sky has been so awesome and helpful throughout this fundraiser and it has really been an incredible event. We honestly have no clue as to how much money we anticipate raising and we are happy with anything. Any donations financially will be directed through Dark Sky then given to us.”

Fluckey said businesses across the city are working to provide donations for the animals at the shelter. She said the help and supplies received from individuals, volunteers and businesses are crucial to its success.

“The community here in Flagstaff is amazing and so easy to work with,” Fluckey said. “Just this week, Findlay Honda helped us get 11 pallets of puppy food here to the shelter. We go out to PetSmart twice a month, the Flagstaff Mall and a few other locations monthly for adoption events. Our community is just so amazing and they do so much for us and our animals.”

High Country Humane and Dark Sky Brewing Co. alike are giving dogs in need a second chance by finding them a forever home. Pints 4 Paws has shown to be a hit among patrons, and both Dangerfield and Fluckey mentioned they hope to see this event in the years to come.