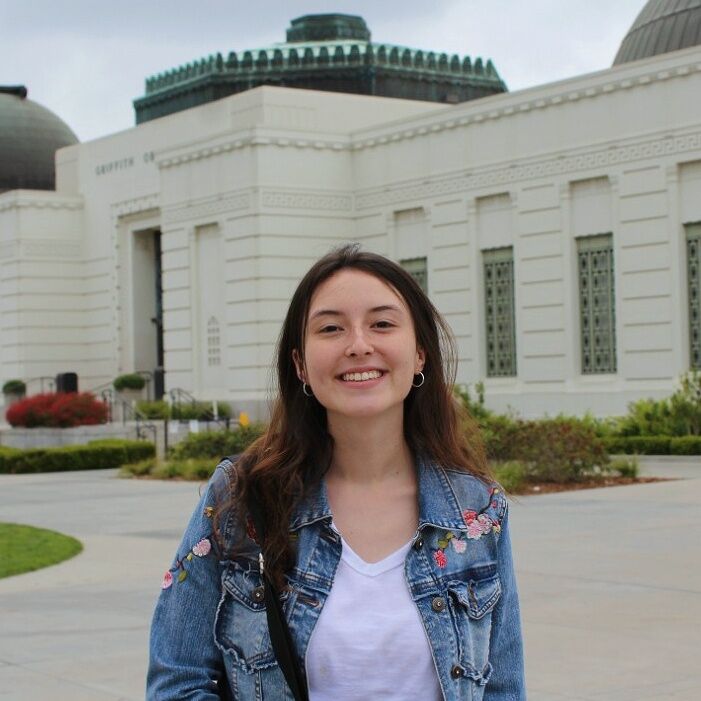 Laura Sepulveda is an intern at The Arizona Republic.

Jacob Crow is a guest service representative for the Phoenix Suns. 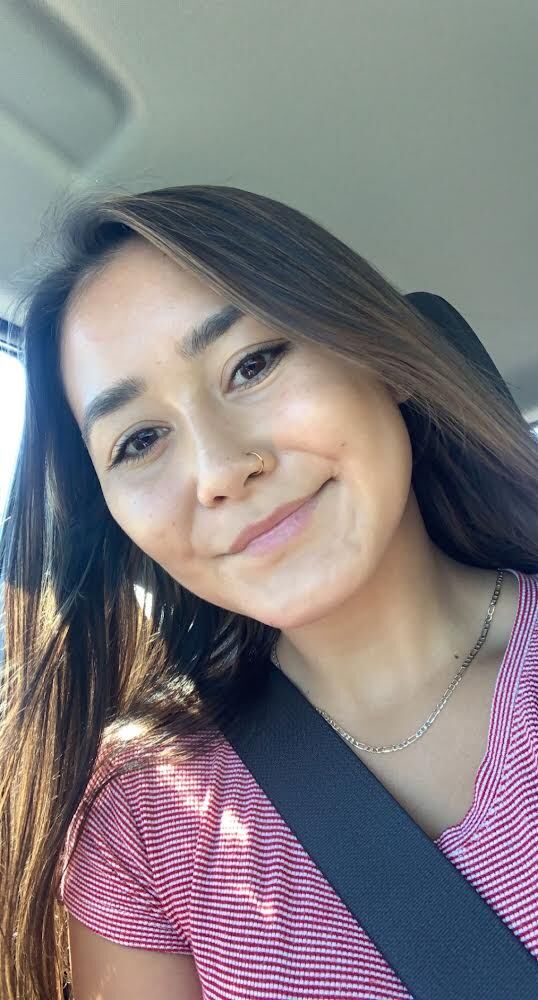 Laura Sepulveda is an intern at The Arizona Republic.

Jacob Crow is a guest service representative for the Phoenix Suns.

If you have watched television shows such as “How to Get Away With Murder,” or seen movies like “Legally Blonde,” chances are you have witnessed the portrayal of interns in film. Oftentimes, we see actors playing the role of interns, but these positions are exaggerations of reality.

Contrary to what we tend to see in the media, most interns are not coffee-making, photocopying robots. Internships do not always entail redundant work and sleepless nights, either — as depicted in “Grey’s Anatomy.” In fact, outside of movies and television shows, many successful individuals advocate for internships, and some even started their careers through such opportunities.

SpaceX founder and CEO Elon Musk also leads an electric vehicle company, Tesla. However, before accumulating over $300 billion, Musk started his career as a summer intern for the Bank of Nova Scotia. Musk speaks openly about this endeavor on Twitter.

In addition to Musk, Insider listed others whose careers flourished after beginning as interns, including Bill Gates and Steven Spielberg. These three examples, along with many others, speak highly of the experience to be gained from internships.

Mesa Community College sophomore Laura Sepulveda is currently participating in her second internship. Sepulveda is studying journalism and mass communication, and she recently began her latest internship at The Arizona Republic, where she covers breaking news stories.

“At the breaking news desk we cover a lot of crime, events, protests and articles that need to go out as quickly as possible,” Sepulveda said. “Usually my editors pitch a story to me, and then I call some sources, do some research and finally write up the story — my only task is writing.”

Before beginning as an intern, Sepulveda was nervous about the type of work that would be expected of her due to misconceptions regarding internships. After spending time with The Arizona Republic, Sepulveda said she feels less anxious about her daily tasks and better prepared for her career. This work has furthered Sepulveda’s interest in working for a newspaper after she graduates.

“It has been very different,” Sepulveda said. “Before starting the internship, I was a little bit scared because I thought it was going to be a lot of pressure and I might be a little bit exploited, mainly because of the media portrayal that I had seen.

“My editors have been very helpful, and I consider them as mentors,” Sepulveda added. “I’ve learned more about the style, how to meet deadlines and how to work with other reporters. I feel like when you have someone that’s there teaching you with experience, that is really helpful.”

Some colleges, such as UArizona, have recognized this benefit and require all students to participate in internships, which count as three credits. In addition to aiding students in exploring their passions, the internship requirement urges them to gain work experience that ordinary college courses cannot provide.

Jacob Crow, a guest service representative for the Phoenix Suns, is one UArizona graduate who is appreciative of the school’s internship requirement. After spending his freshman year at NAU, Crow transferred to UArizona in 2018, and graduated in May 2021 with internship experience in digital marketing.

“I got a lot of valuable knowledge out of [being an intern], and I am glad I had to do it because I feel like I would’ve entered the job world where I would be asked to do all of these things I would have had no idea how to do,” Crow said. “I learned a lot of skills that others don’t have when applying for jobs — it taught me how to deal with business and clients in the real world.”

With only one internship under his belt, Crow was able to secure a job he is proud to have. Furthermore, if given the chance, Crow said he would have attempted to participate in more internship opportunities before graduation, and he recommends them to others.

“My honest opinion is that [internships] are really important,” Crow said. “I wish I could’ve done more because it is real hands-on knowledge, which is way more than I ever learned in school. My recommendation would be to do as many internships as you can. You can get an awesome job before finishing school simply because you have more experience than anybody else.”

Part of the reason students interns are often more successful is because of the connections made within organizations. Many interns get field experience with mentors, who share knowledge and make it easier to transition into jobs.

“I have an advocate who helps me through each process, which helps me learn about my job rather than being thrown into something,” Mana’o said. “My social and communication skills have grown a lot since the start of my internship, because I have been put into situations that are out of my usual comfort zone. I’m glad to be getting this real life experience in a controlled environment.”

Mana’o said she plans to pursue a career at a nonprofit organization, similar to the one she interns for now, or with a law enforcement agency. Her internship has been crucial in exploring these paths, and has even nurtured a passion for nonprofit work.

“I feel like I would not have found my interest for what people do in nonprofits such as the one I am associated with now,” Mana’o said. “Before the start of my internship, my career interests were completely different. Being a senior in college, I never would have expected my career interests to change, but the internship had that effect — and I’m thankful for it.”

Through internships, students can benefit in serious and significant ways. Despite the Hollywood stereotypes of internships, students can reap many benefits. Whether they are gaining hands-on training for their career, building professional networks or working to get a foot in the door with certain organizations, interns are setting themselves up for success. More times than not, former interns have pleasant things to say about their experiences, and the encouragement for younger generations to get involved as interns continues.