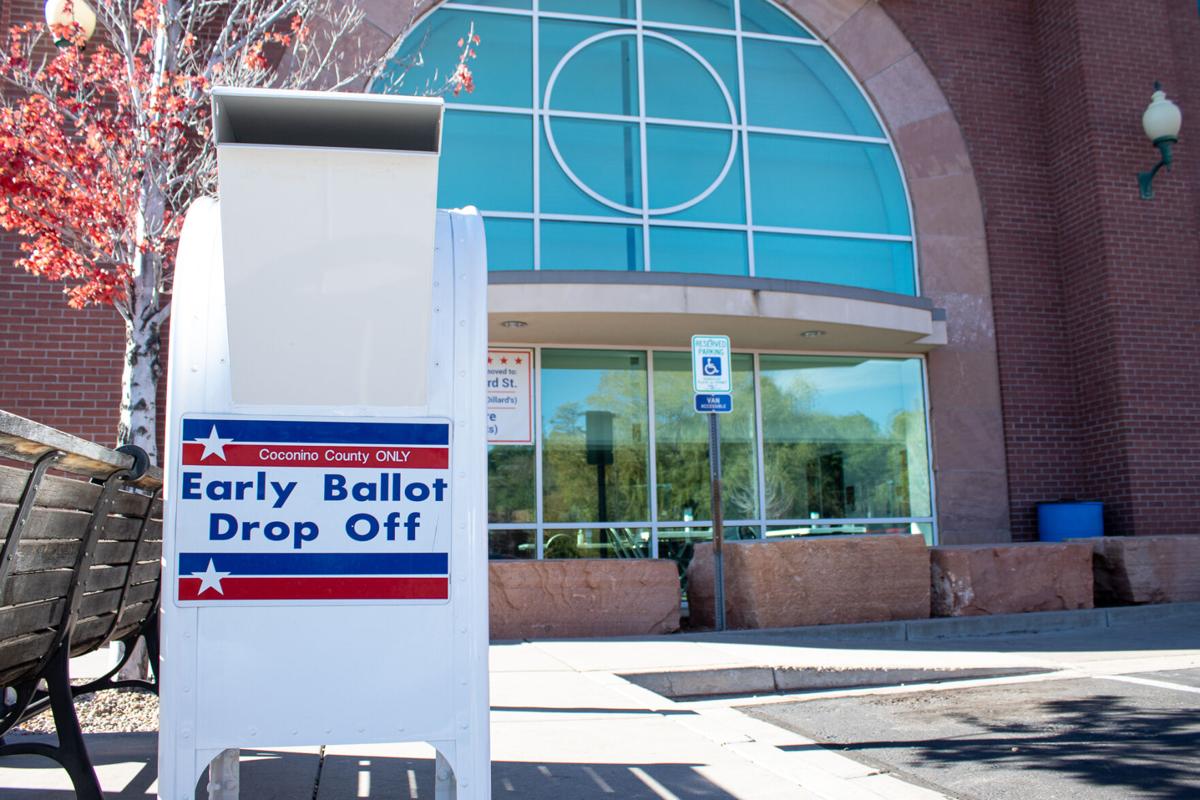 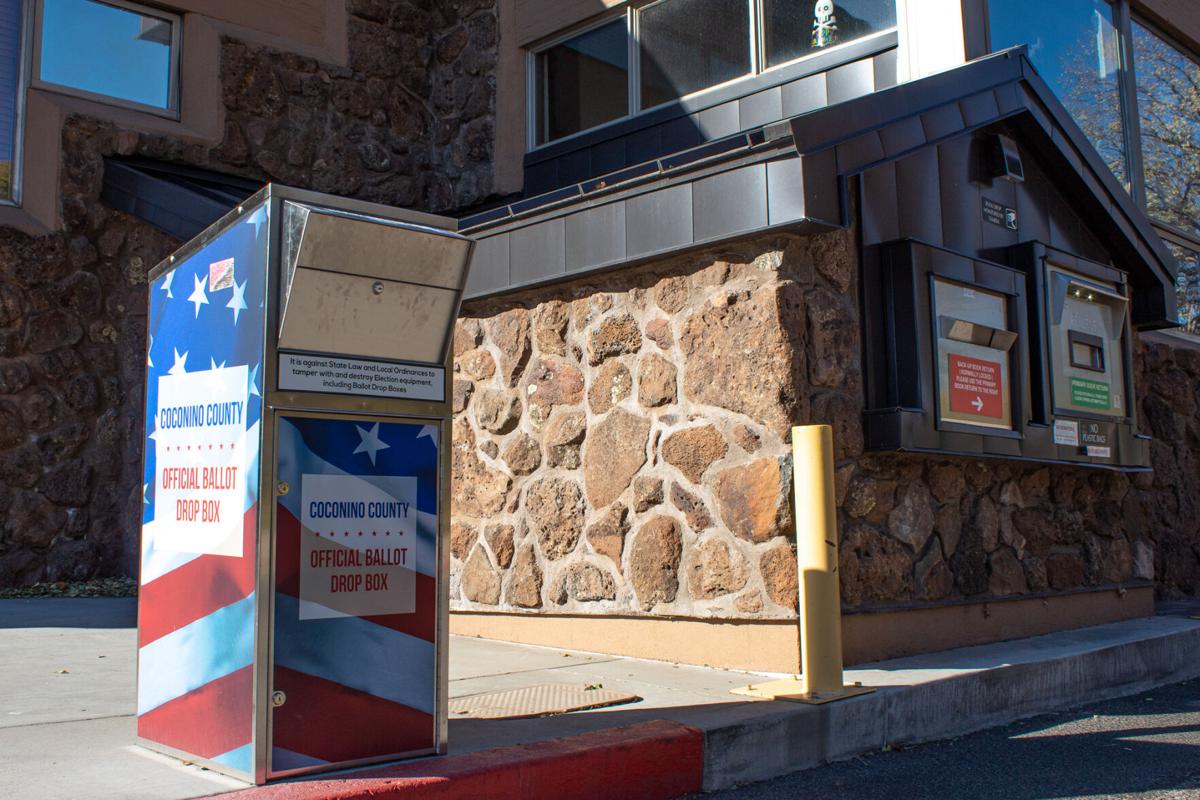 With United States presidential elections every four years, ballots can be sent via mail, dropped at ballot boxes or filled out at the polls on Election Day. Mail-in ballots can be considered safer and more convenient, but the question remains: Is voting by mail safe from potential fraud, or is in-person voting the way to go?

According to The Guardian, traditional poll booths this year opened Nov. 3 and were sectioned off to give each person privacy to vote. Once one arrived, they were identified and then sent to a small booth with a pen, paper ballot and voting instructions. The ballot is filled out and dropped in a ballot box to be counted. Many times, there will be tellers congregating in the voting area to speak about their political party, but no person is obligated to speak to them.

Flagstaff resident and voter Roberta Lynch described her experience with these polling places prior to Nov. 3.

“I mean, having been through a lot of elections, this one will definitely be different with all that’s going on,” Lynch said. “With COVID, I am assuming the polling boxes will be different and I’m sure there will be a larger surge of mail-in ballots.”

Lynch said that voting by mail is a fairly new method and she had not done it for most of her life. She said it is more convenient for her to mail them as opposed to waiting in long lines.

According to AZFamily, once a ballot was received by mail, the voter had two options: Mail it before Oct. 27 or drop the ballot in one of the numerous ballot boxes around one’s county.

For example, a document distributed by Coconino County reported there were 18 secure locations to drop off a ballot. One of these locations was on campus outside the NAU Bookstore. Voting by mail has been growing more over the last few years largely out of convenience but even more so this year due to COVID-19.

On the surface, voting by mail may seem better due to the overall convenience and to avoid potential contact with COVID-19, yet many think it may not be as good as it seems. According to The Heritage Foundation, a right-leaning think tank, there are many different ways voter fraud has been committed throughout the states and that may deter people from wanting to send their ballot through the United States Postal Service.

According to PBS, while voter fraud via mail is a possibility, the chances of it happening are incredibly low. Out of the roughly 250 million or more votes sent by mail over the last 20 years, there have been less than 1,285 proven cases of voter fraud.

Freshman Lindsay Shugar said she has done her own research by looking at fraud numbers and talking to older voters like her parents. She said she decided to vote by mail this year.

“I plan on continuing to vote [by mail] over the next elections,” Shugar said. “Arizona has been doing mail-in ballots for years. They know what they’re doing.”

According to the American research group, Brookings Institution, it is much safer for not only the individual voter, but also the general population to vote by mail during a pandemic. Mail-in ballots limited potential exposure and encouraged social distancing among voters.

Madelyn Seifert is another first-time voter from Reno, Nevada and a student at the University of Nevada who said she formed her own beliefs about the voting process.

“I prefer to vote by mail because it is easier,” Seifert said. “However, sometimes I do worry a little bit about any sort of fraud or accident. My county makes it easy to request and cancel a new ballot, though so that offers peace of mind.”

Furthermore, Seifert said she had to re-register in a different county for the election because she moved for college since her initial registration.

“The whole process was very easy and I was able to change my ballot address,” Seifert said. “Knowing I could still get a ballot by mail made it easier as well because I do not know where any of the in-person stations are in my new hometown.”

According to nonprofit educational organization Right Question Institute, no matter the method voters decide to use, it is still essential that votes be cast in elections in order to get a fair democratic choice that includes the entirety of the U.S. population. There are numerous online resources to aid in decision-making. Some of these include candidate websites, previous candidate voting records, campaign events and debates, as well as many others.

Voting can be chaotic, complicated and confusing especially during COVID-19, but that does not mean it is any less important. This past election will always be part of the history books and serve as a reminder that change happens through the power of the people — voting.