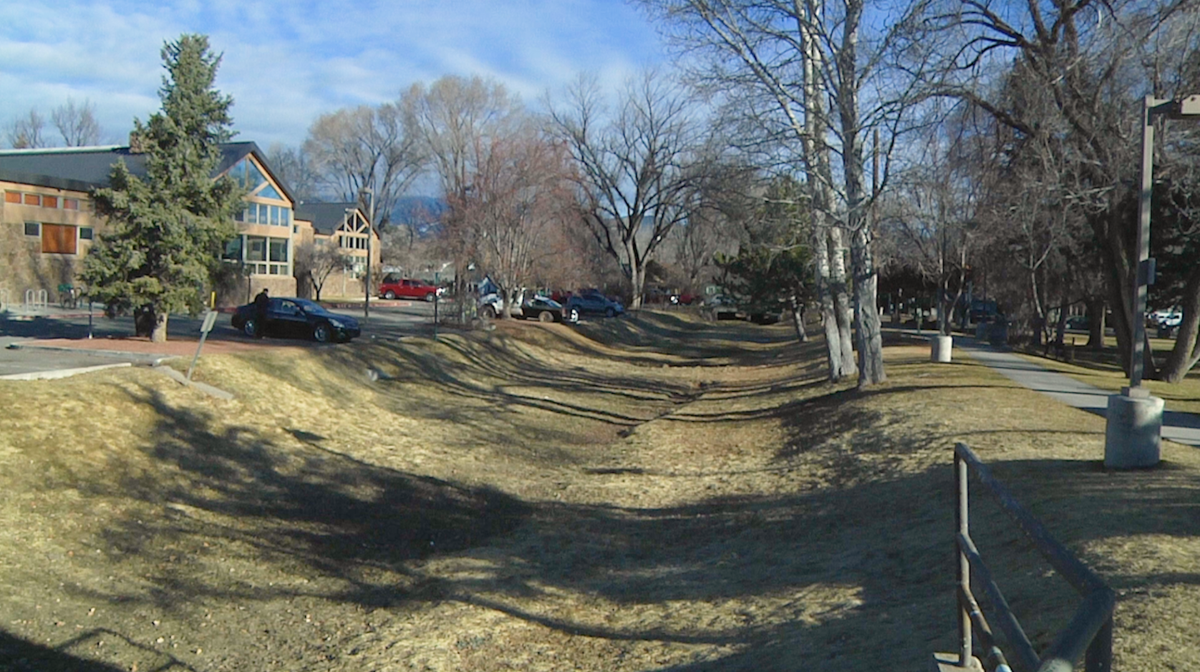 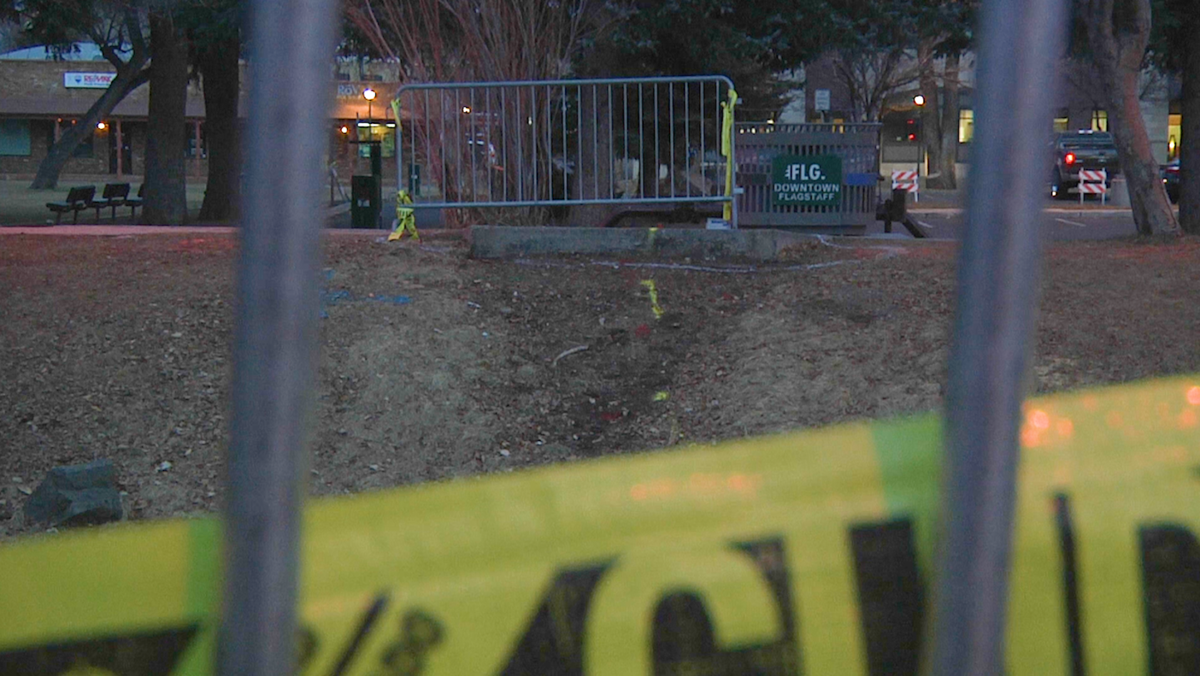 The beloved Wheeler Park Bridge, which spanned over the Rio de Flag canal to connect the public library and the park, has become a victim of time and weather and will be taken down.

It has been a place to make memories for many people of Flagstaff, but the bridge was deemed unsafe last year because of dry rot and was taken down in December. Last year in June, people noticed the bridge was leaning, City Parks Manager Amy Hagin said. A structural engineer also noted that there was a dry rot condition within the structural parts of the bridge, Hagin said.

“After a lot of conversations with fellow city staff, with design engineers and with bridge engineers, it was determined we were going to dismantle the bridge and remove it due to the Rio de Flag flood control project,” Hagin said.

“He was a very calm, cool and collected man,” Wheeler’s granddaughter, Cabrina Weems, said. “He did a lot for the community.”

Even though the bridge was taken down in December 2018, the memories from the bridge are not lost. People were given a unique opportunity to preserve those memories. Last week, the city gave out pieces of the footboards.

“When we heard that they were going to be doing this, it just meant that we could take a piece of it with us, and we’ll keep it forever,” Weems said.

The idea came to be when City Manager Barbara Goodrich challenged Hagin to do something unique with the salvageable pieces of the bridge. Hagin, along with a few colleagues, decided to have the footboards cut up, stamped with the city logo and given out to people who wanted to preserve their memories.

Karen Fillerup, who has lived in Flagstaff since she was 3-years-old, picked up a piece of the bridge because she had her first date with her now husband in Wheeler Park. Fillerup thinks the bridge being taken down is sad, but understandable.

“It’s kind of a piece of history, but it’s going to be better when it’s home and loved a little bit more when at each person's house,” Fillerup said.

Diane Bellock has lived in Flagstaff since 1978. Her memories on the Wheeler Park Bridge are of her boys — now grown men — riding scooters across it.

She said the bridge being taken down is bitter-sweet. “We’ve got a lot of great memories,” Bellock said. “The opportunity to preserve some of the materials was a welcome invite.”

Another Flagstaff memory was when the centennial photo was taken on the bridge in 1994. Flagstaff resident Karen Malis-Clark was there for the photo.

“There was such a sense of community brought together,” Malis-Clark said. “It was just a really neat thing to be a part of that, and I think that’s the memory that I have of the bridge. Of course, I visited it many times, my daughters run across it back and forth to get to the park and to the library too, but this day really has a special memory.”

There is not a current plan for the bridge to be reconstructed.

“For right now, it will remain as is, with just the open Rio [de Flag],” Hagin said. “When the Rio de Flag Flood Project does come in and is constructed, we will see a change there. What that looks like yet, [we] don't know.”

When the project is done, city parks will have the opportunity to figure out what can be done to that space.

“It's in the future, but it’s something that I think we would be interested in, whether that’s an extension of the park or some other type of nice green amenity,” Hagin said.

Unfortunately, it is too late to get a piece of the bridge. People had to sign up ahead of time.